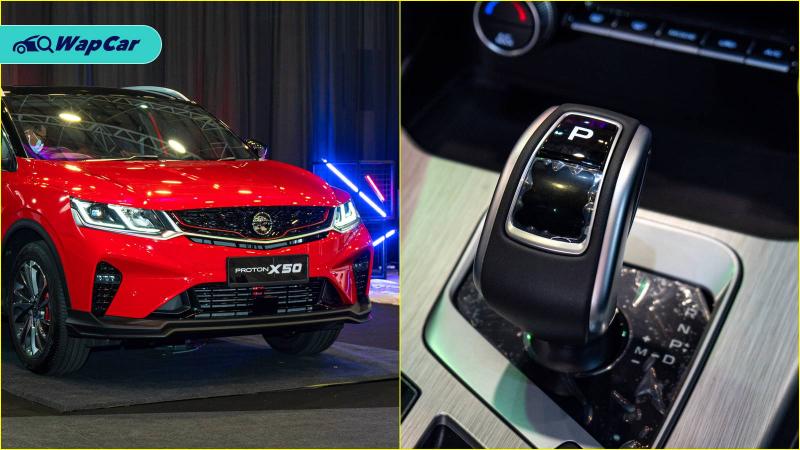 It feels quite like the end of The Lord of The Rings, doesn’t? After a long Saga (pun intended) of spyshots and all sorts of fake leaks, the war is over, Sauron is slayed, and the locally-assembled (CKD) Proton X50 finally breaks cover.

One does not simply wait for a new Proton only to receive a copy-and-paste job. It's not. The Proton X50 is properly all-new - there’s two engine choices, one of them new to the X50 and is not available even in the Chinese market Geely Binyue. There's also rear air-conditioning vents which are also not available on the Binyue.

Still, some are raising eyebrows over its gearbox.

7-DCT with a twist

Why? It’s the fact that it’s sharing the same gearbox as its bigger sibling, the Proton X70. 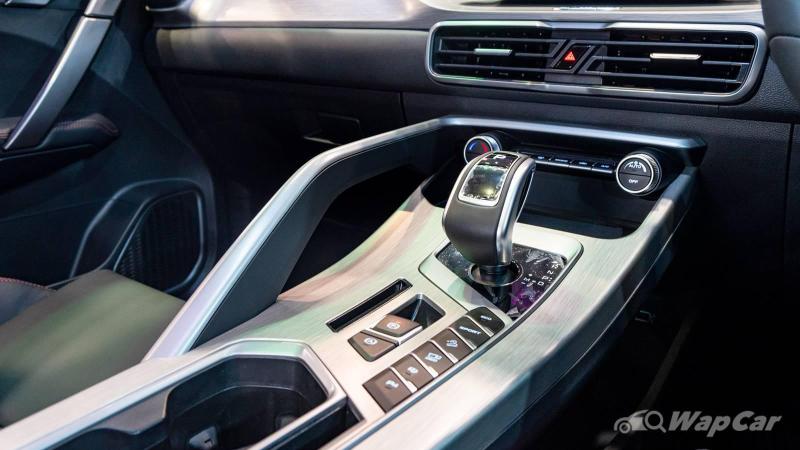 As we know, both of the X50’s engine choices are paired to a 7-speed, wet-type dual-clutch transmission (DCT). Developed by Geely themselves, the company cites fuel efficiency and smooth driving experience as focal points of the gearbox’s development. 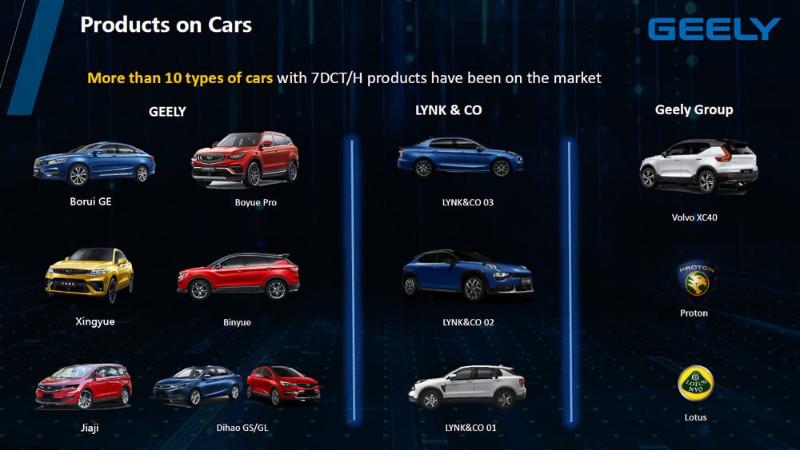 To date, the gearbox is shared by manufacturers under the Geely Auto Group umbrella, including Volvo and Lynk & Co.

As is the case with the Geely Boyue and the eventual X70, the X50 doesn’t take Geely’s gearbox lock, stock and barrel. A few touches were done that makes it better suited for our roads.

In our review, we note that the DCT in the X70 behaves more like a conventional torque converter than a DCT, thanks in part to the localisation work done to it. 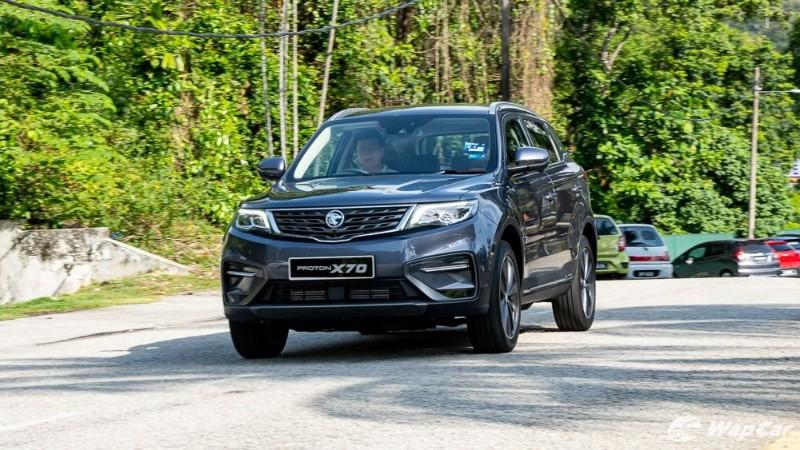 Similarly, the X50 also had its transmission tuned for local use. As a result, it gets new calibration and shift pattern to suit.

This is because the X70 and X50 are different cars that weigh quite differently. Since both engines have different power outputs, power-to-weight ratios will also vary - hence a different shift mapping and calibration is necessary.

Interesting - what about the rest of the car?

We’ve got you covered as always. Here’s a quick video walkaround of the Proton X50, and a quick FAQ on the all-new Proton X50.

While you're here, why not check out what's different between our X50, the Geely Binyue and Coolray, and why you shouldn't believe talk that the X50 is a budget Volvo.