Home > News > The 2021 Nissan Note is a rival to the Honda Jazz, but it’s struggling to reach Malaysia

The 2021 Nissan Note is a rival to the Honda Jazz, but it’s struggling to reach Malaysia 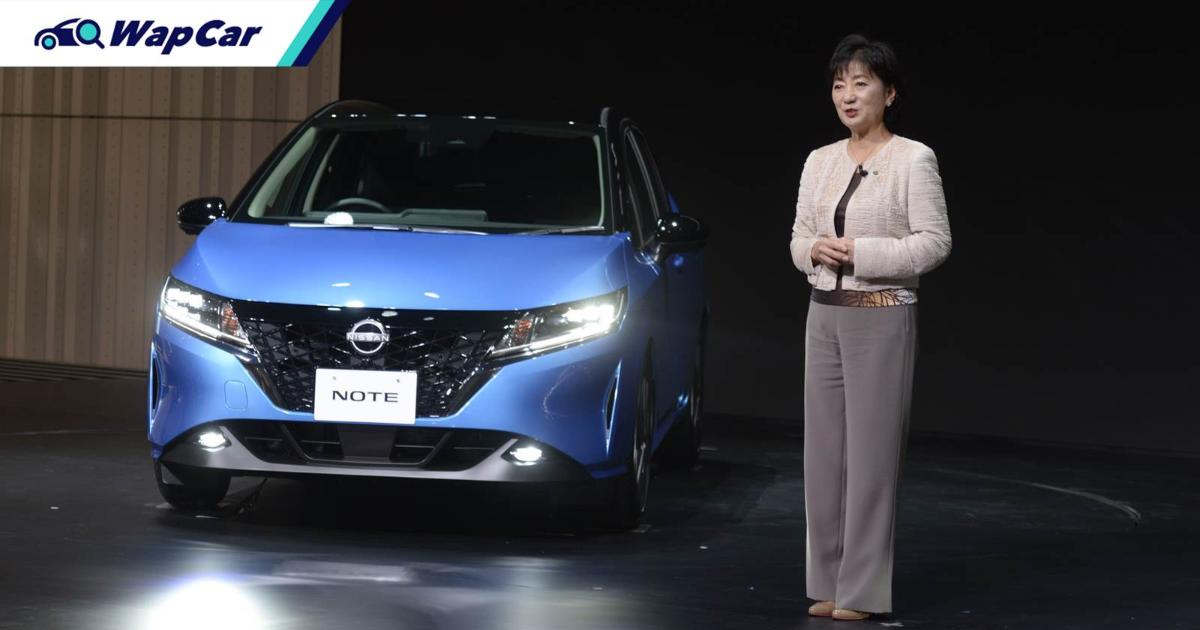 Nissan today unveiled the all-new 2021 Nissan Note in Japan. It’s a B-segment hatchback rival to the Japanese market Toyota Yaris and Honda Jazz (Fit) but unlike the previous generation Note, this model is only available with the e-Power series (full) hybrid engine. 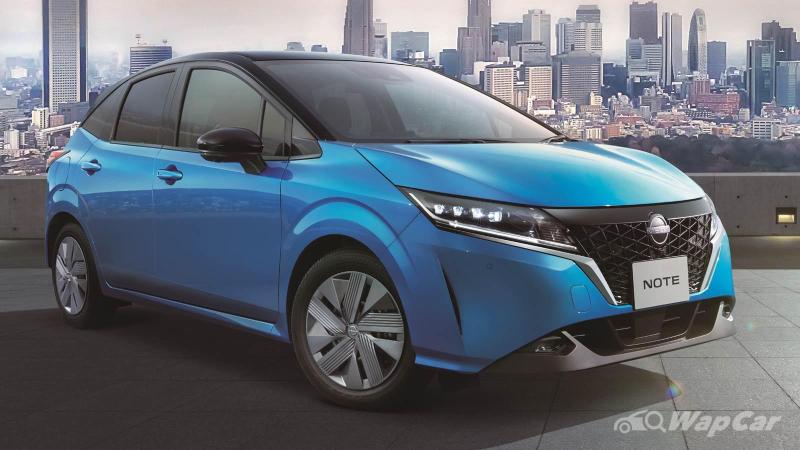 Unlike a regular parallel hybrid like a Honda City RS e:HEV, or even a series-parallel one like a Toyota Prius, the Nissan e-Power series hybrid’s engine doesn’t drive the wheels directly. Instead, the 1.2-litre 3-cylinder naturally aspirated engine is used only as a generator. 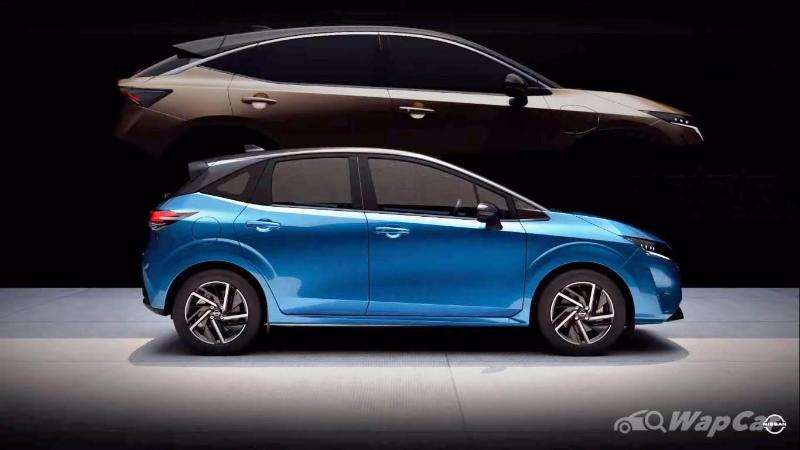 Don’t confuse this with a range-extended electric vehicle though, because you can’t plug in the Note.

Nissan says the e-Power engine is intelligent enough to fire to recharge the high voltage battery only when road noise is high enough to mask the engine’s noise. The problem with electrically driven cars is that because it’s so quiet, noises that would otherwise be masked can suddenly apparent. 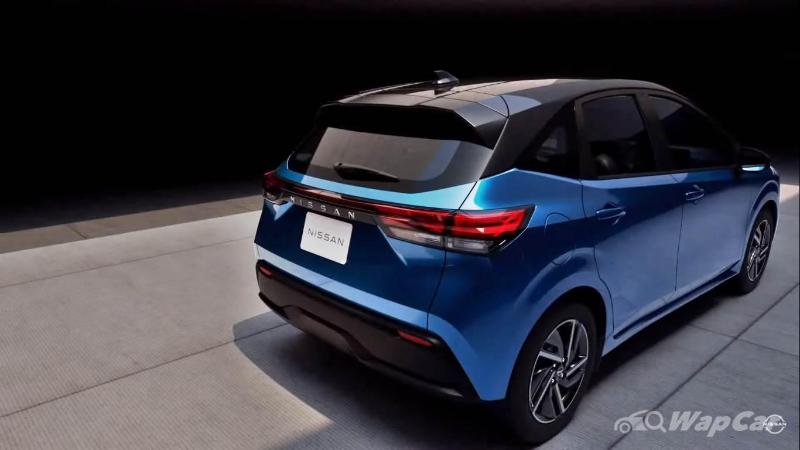 This way, cabin noise is better controlled. The engine now operates at a lower rpm and is engaged less often during a typical drive. 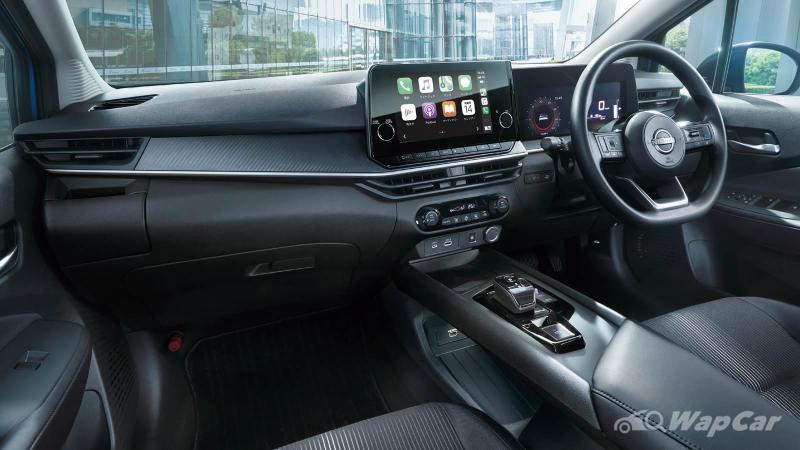 As the Note’s drivetrain is now electric, there’s no need for a conventional gear shift lever. It uses a small shift-by-wire gear knob, thus freeing space below it for a two-tier centre console. 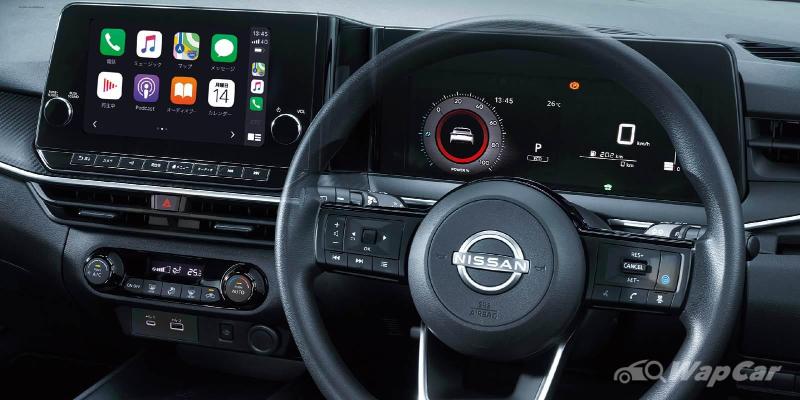 The Japanese market Note comes equipped with Nissan’s semi-autonomous ProPilot with Navi Link feature, which pairs navigation system with the adaptive cruise control to actively adjust the vehicle’s speed ahead of a corner, as well as responding to changing speed limit.

The 2021 Nissan Note will go on sale in Japan on 23-December. Although Nissan didn't reveal much on the Note's specifications at today's debut, we know the Nissan Kicks, which will be launched in Malaysia next year, uses the same e-Power drivetrain, makes 129 PS and 260 Nm.

Update: It uses a retuned version of the Kicks e-Power's engine, making 116 PS and 280 Nm, less power but more torque than the Kicks.

The outgoing generation Nissan Note is still available in Thailand. An earlier generation model was also presented at the 2013 KL International Show. 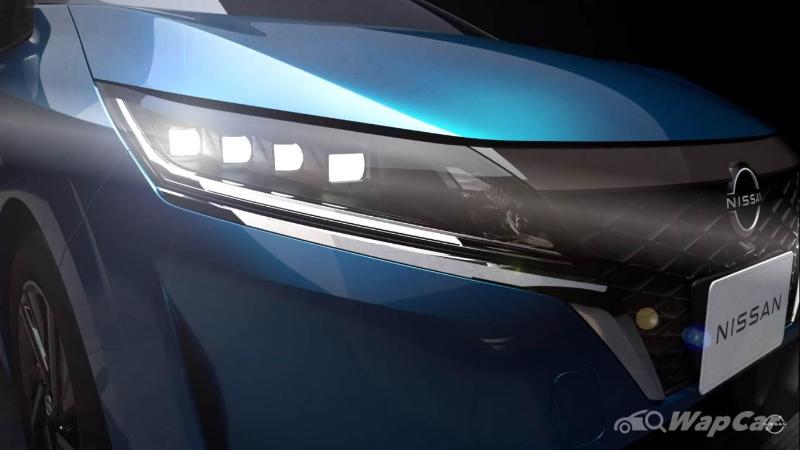 The Nissan Note was never launched here though, and perhaps it was for the better. Even in Thailand, the Nissan Note is barely a credible rival to the Honda Jazz and the Toyota Yaris, selling even less than the Mazda 2 Hatchback. 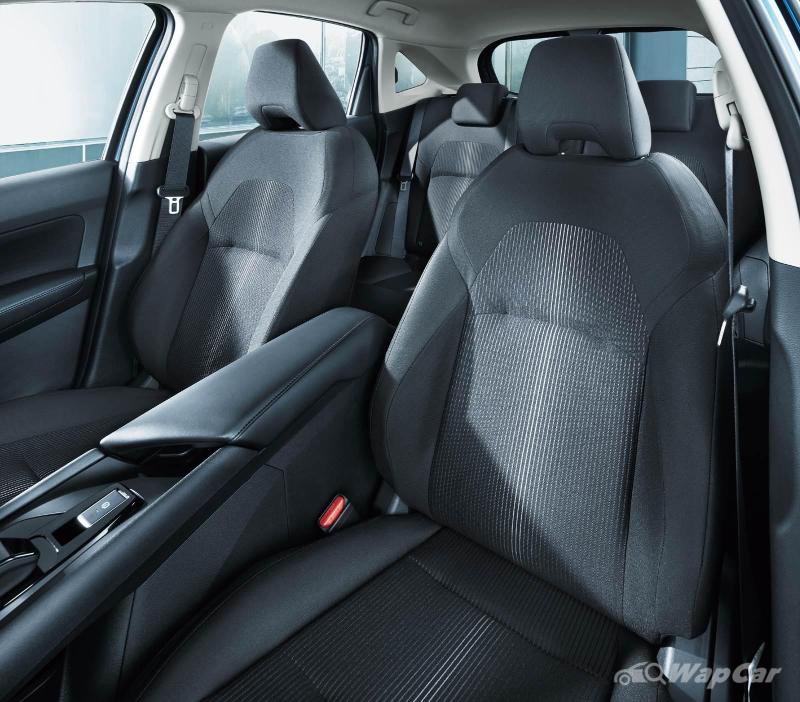 In the first half of 2020, Nissan managed to sell just 2,308 units of the Note, versus 10,679 units of Toyota Yaris, 6,310 units of Honda Jazz, and 3,200 units of Mazda 2 Hatchback, according to data compiled by Headlightmag. Of course, the Honda Jazz has since been replaced by the Honda City Hatchback.