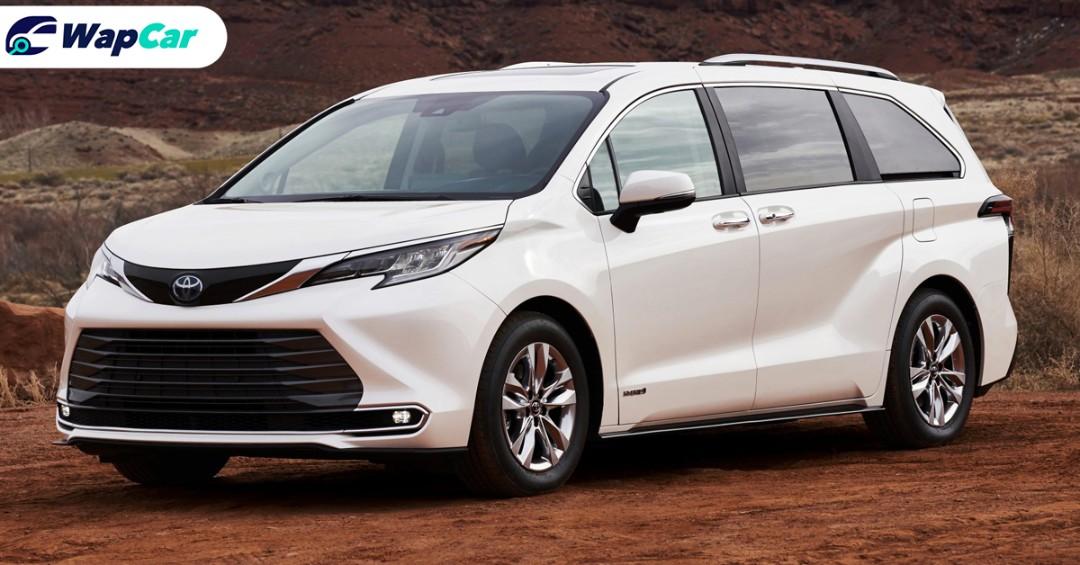 Toyota is on a roll with introducing new models lately (the Yaris Cross and Harrier are just two examples). Alongside the 2021 Toyota Venza, Toyota has also unveiled the all-new, fourth-generation Sienna. 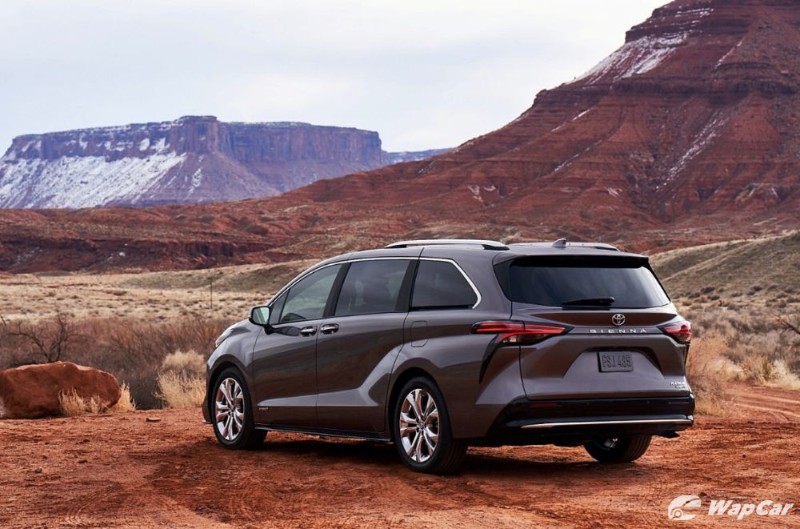 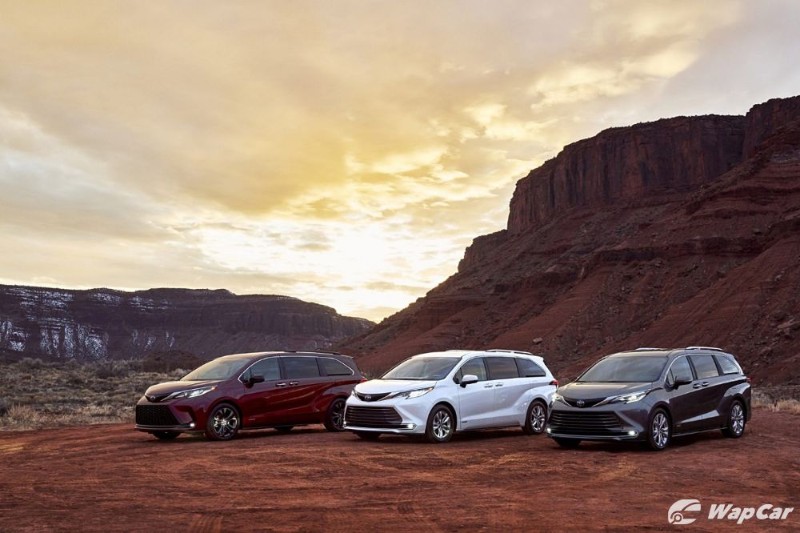 The US-made 2021 Toyota Sienna is built on the TNGA-K platform, similar to the eighth-generation Camry. 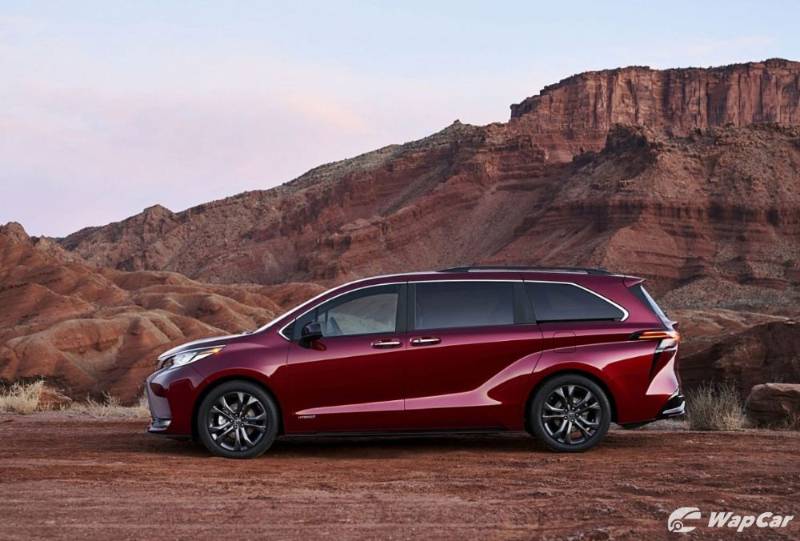 That said, unlike the Camry’s range of petrol and hybrid powertrains, the 2021 Sienna is only available with a 2.5-litre Toyota Hybrid II system that does a combined system output of 246 PS. An eCVT-type automatic is the sole option available. 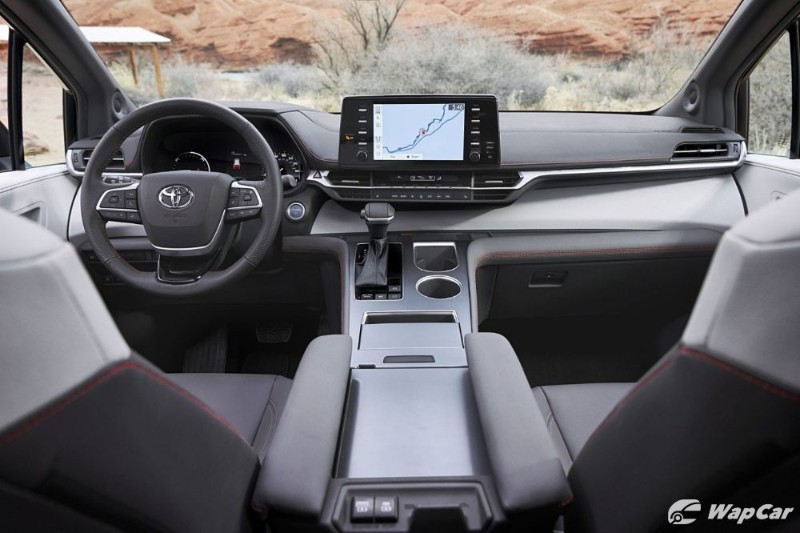 Oily bits aside, what sets the 2021 Sienna apart from the competition are the inclusion of (variant dependent): 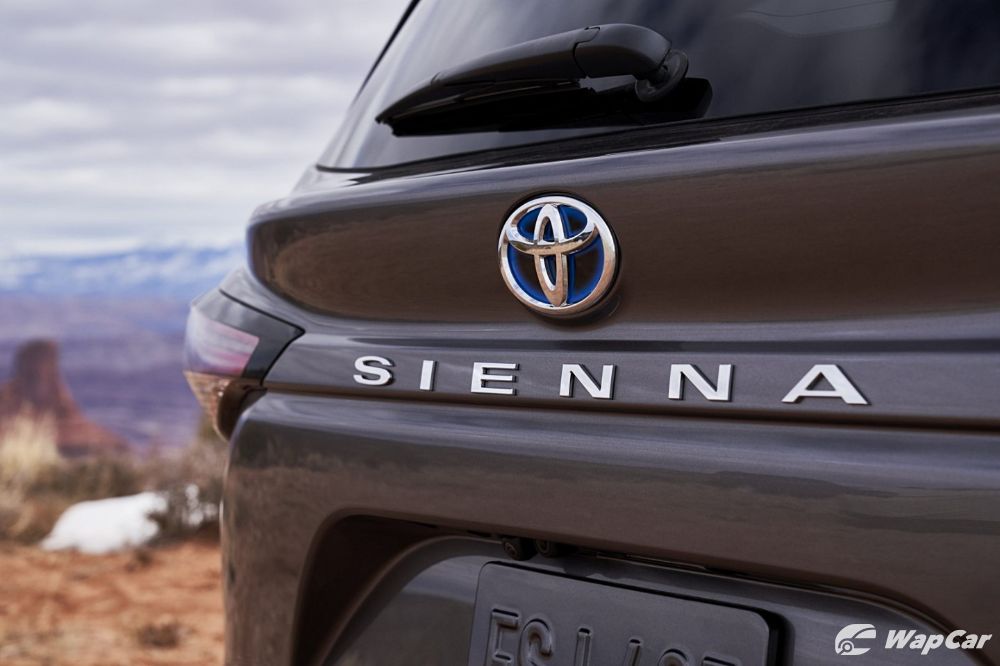 In fact, the 2021 Sienna also features a Driver Easy Speak system, which is a built-in PA system that allows the driver to speak through the MPV’s audio system. 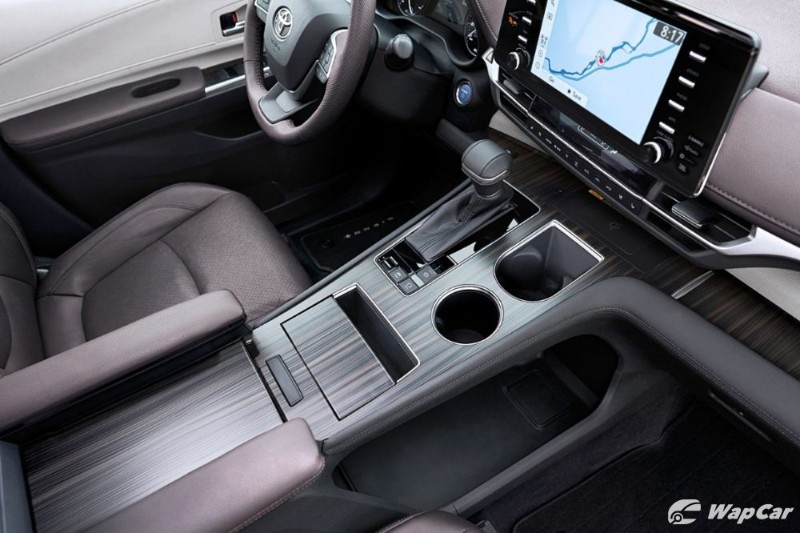 The 2021 Toyota Sienna also gets 10 airbags and Toyota Safety Sense 2.0 (TSS 2.0) as standard. Furthermore, it also gets Rear Seat Reminder – a rear occupant detection system that reminds the driver to check the rear seats for children before exiting the vehicle. 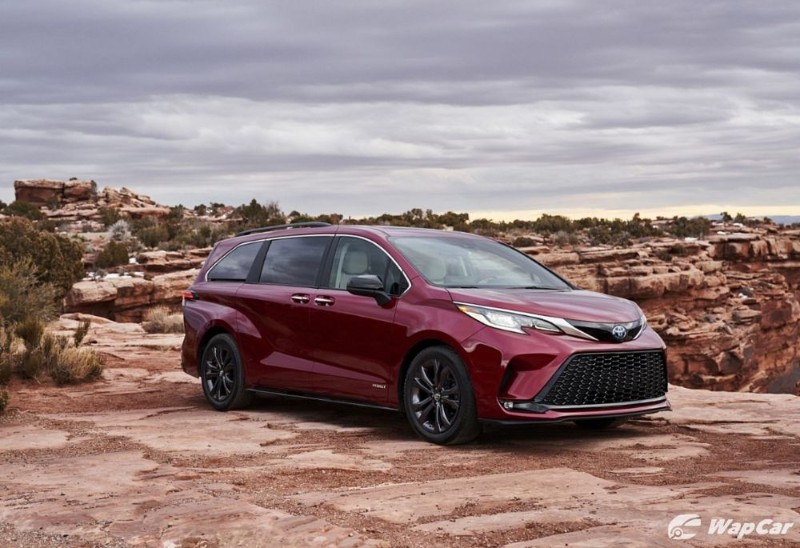 Sales of the 2021 Toyota Sienna is expected to start later this year.