HomeNewsThe 2023 Mitsubishi ASX is set to return in September, as a Renault-based PHEV

The 2023 Mitsubishi ASX is set to return in September, as a Renault-based PHEV 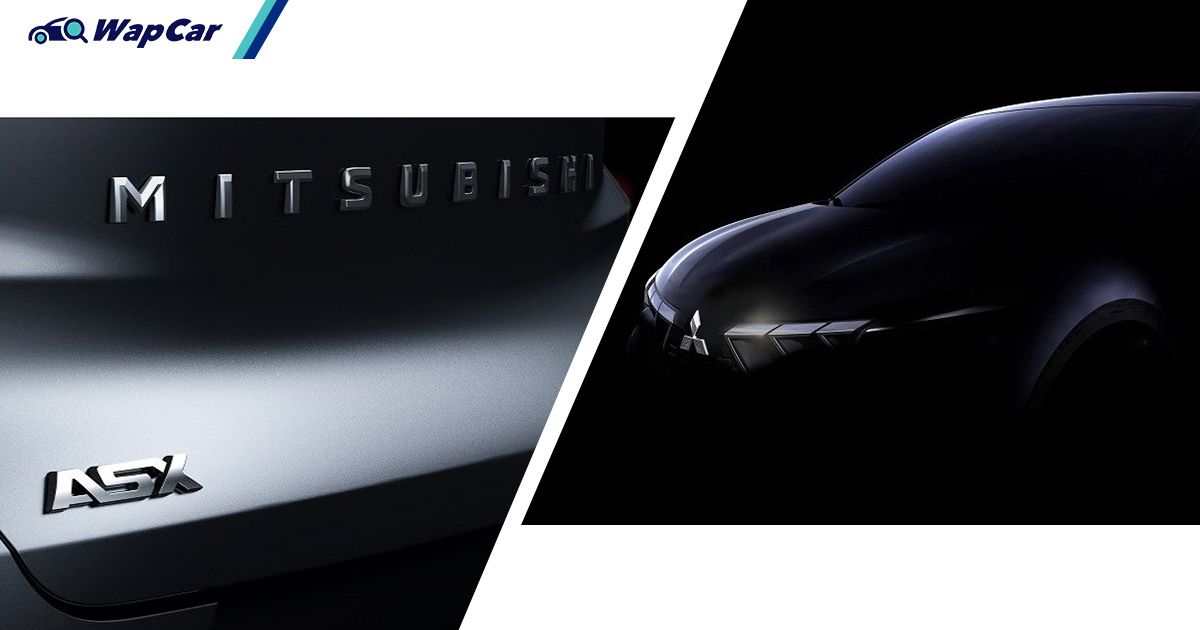 Moving on from its blocky past, the all-new 2023 Mitsubishi ASX will make its debut sometime in September this year. Benefitting from the Renault-Nissan-Mitsubishi Alliance's CMF-B platform, it will be manufactured at Renault's Valladollid plant in Spain.

All signs point to it being what is essentially a reskinned Renault Captur. Details are naturally still in the shadows, but we know the next-gen ASX will have hybrid (HEV) and plug-in hybrid (PHEV) powertrains.

Destined for the European market, the ASX PHEV will be Mitsubishi's third SUV with the technology, the first two being the Outlander and Eclipse Cross PHEV.

Frank Krol, President & CEO of Mitsubishi Motors Europe commented: "The SUV format continues to grow in popularity in Europe, and with Plug-in Hybrids becoming mainstream, we are set to build on that heritage with the next generation ASX. We are looking forward to offering our current and future customers a highly competitive new addition to our line-up.”

The upcoming ASX will replace the current, long-selling model which debuted in 2010 and is still in production. Naturally with a life that long, it's one of Mitsubishi's most successful models in recent years, with nearly 380,000 units sold since 2010. 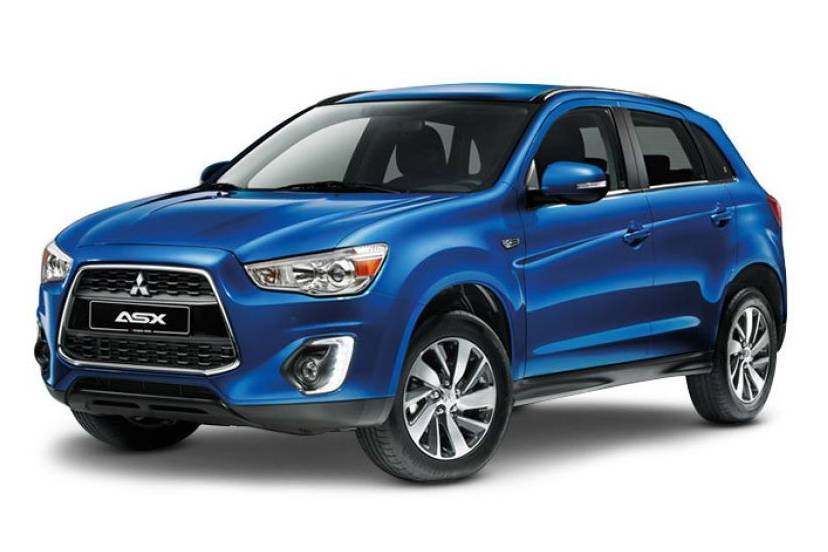