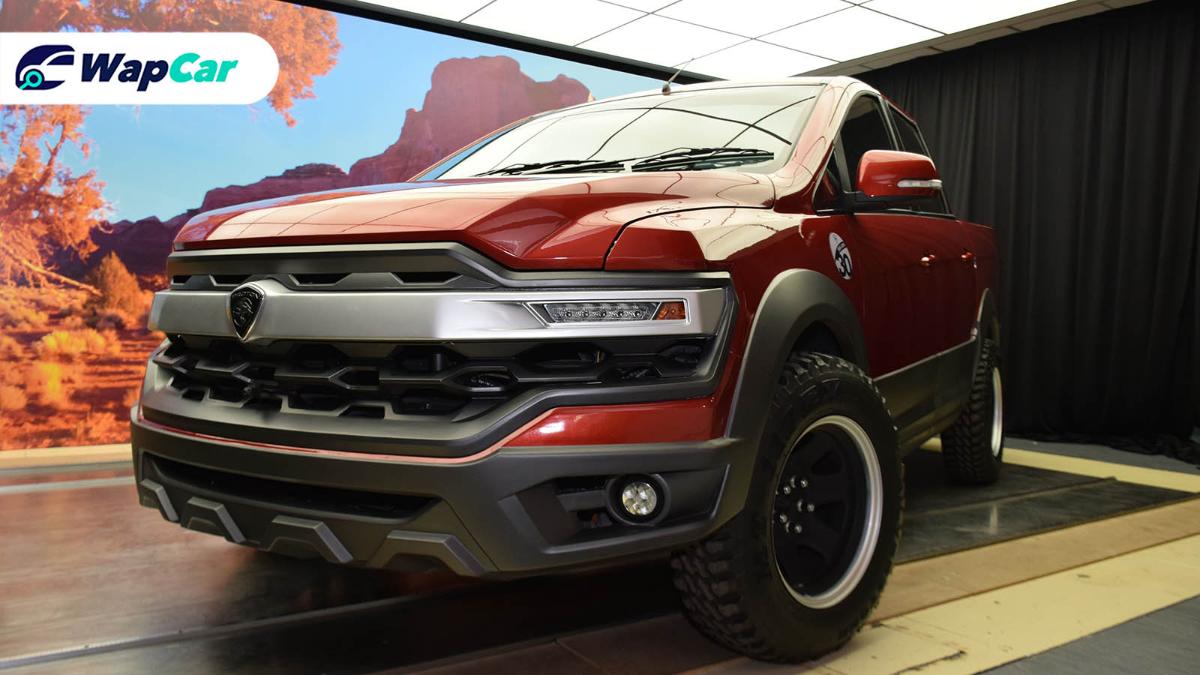 Every now and then, the automotive world serves up some amazingly oddball selection of cars. Some even stretch the very definition of what constitutes a car. Today, we explore the weird and wonderful universe of pick-up trucks. Think Toyota Hilux, Ford Ranger and the likes.

Good pick-ups as they are, the Hilux and Ranger are pretty vanilla and not unusual sights. We delve into the ones that are a bit…. offbeat and unhinged. Here are 5 examples of pick-ups that need to be built or revived;

Just look at it. Drink it in. This M3 pick-up was conceived out of an engineer’s amusement, and is the only one in the world. Nestling in the engine bay is the same S65 4-litre V8 (420 PS, 400 Nm), in all its individual-throttle-bodied glory, and a manual transmission. Joy of joys. Despite it almost being a certain sales hit, this never made it to production. Boo.

The hatchback Civic Type-R (CTR) is a firm favourite of ours, but this pick-up version one surely takes the cake when it comes to wacky. This concept was a celebratory token in conjunction with the one-year anniversary of the CTR's production. Even after extensively chopping and changing the rear end, Honda still managed to retain that massive coffee-table wing at the back.

It remains a concept for now. All is not lost, however, as Honda is considering taking this concept to the Nurburgring to set a new lap record for the fastest front-wheel drive pick-up. We wonder what will happen if this version laps faster than its hatchback sibling? Would it make it to production? Who really knows?

Hailing from the US of A, the Dodge Ram SRT-10 represents the pick-up truck in the most American way possible. The Ram SRT-10’s beating heart is the 8.0-litre (yes, eight) V10 lifted from the Dodge Viper. This meant 500 PS and 712 Nm, and a noise to end all noises. You can have one with a 6-speed manual, or a 4-speed automatic (seriously, why would you?).

Just look at that contraption they call a grille. It would make grown men cry. Imagine pulling up to pick your kids from school in this. The Ram SRT-10 was produced from 2003 to 2006, selling more than 10,000 units. 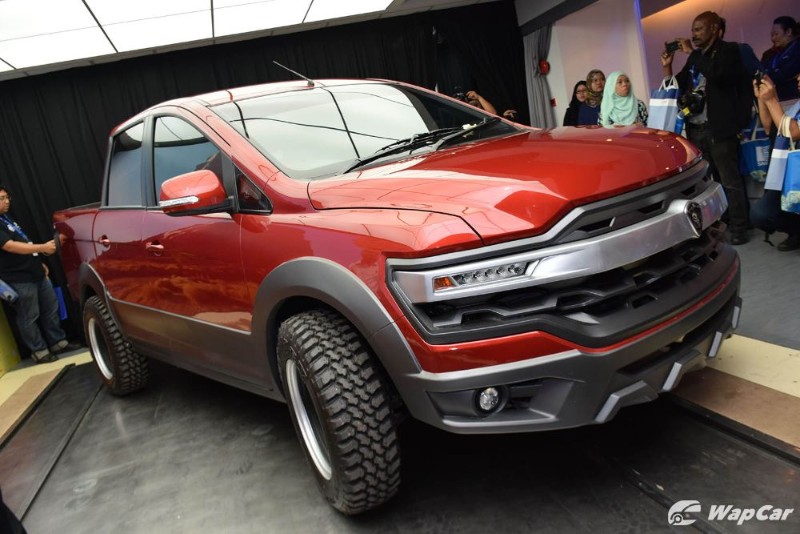 The original Proton Arena/Jumbuck never really got a successor. Sure, it didn't sell well in its home country, but it went on to be a moderate success in the United Kingdom, Australia, South Africa and curiously, Northern Ireland.

This Arena successor concept was revealed in 2015, and was to utilize the Proton Exora's platform. This bold new design is definitely a departure from the humble looks of the first-generation Arena. Fast forward to 2020, there's still no signs of the Arena successor. Still, one can hope if nothing else.

This curious-looking Mercedes W115-based 'El Camino' pick-up was built in Argentina from 1972 and 1976. It was available in single-cab or double-cab variants. It was affectionately dubbed La Pickup to the many people that owned one. You can only have La Pickup with a 2.2-litre diesel engine, modestly rated at 60 PS together with a plodding 4-speed automatic transmission. It was never sold outside of Argentina. We think La Pickup would have been a welcome sight on the hilly terrain of our own Cameron Highlands.

So there you have it, 5 unorthodox pick-ups that we think should either be a reality or make a comback. The presence of these pick-ups will definitely add more colour and character to the automotive world. Anyone can buy a nice low slung sports car, SUV or performance coupe, but a V10-powered pick-up truck? Now that's really something else.