HomeNewsThe all-new 2021 Honda HR-V is pretty, but might skip Malaysia

The all-new 2021 Honda HR-V is pretty, but might skip Malaysia 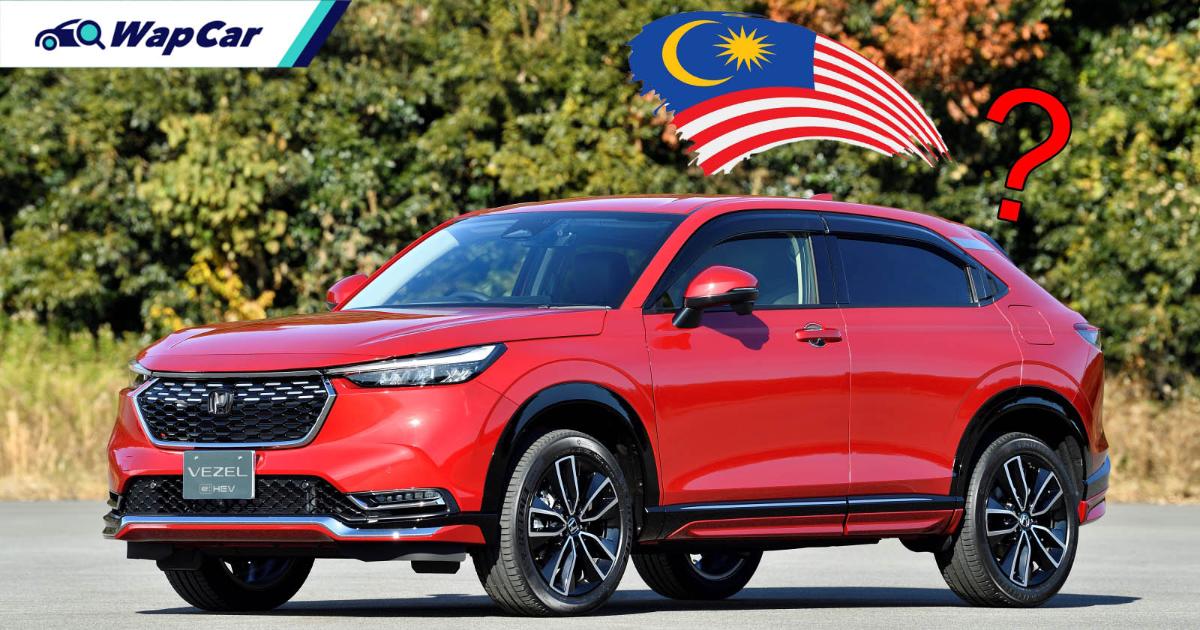 A couple of weeks ago, the all-new 2021 Honda HR-V made its global debut in Japan. It will supersede the predecessor model that has been on sale since late-2013. 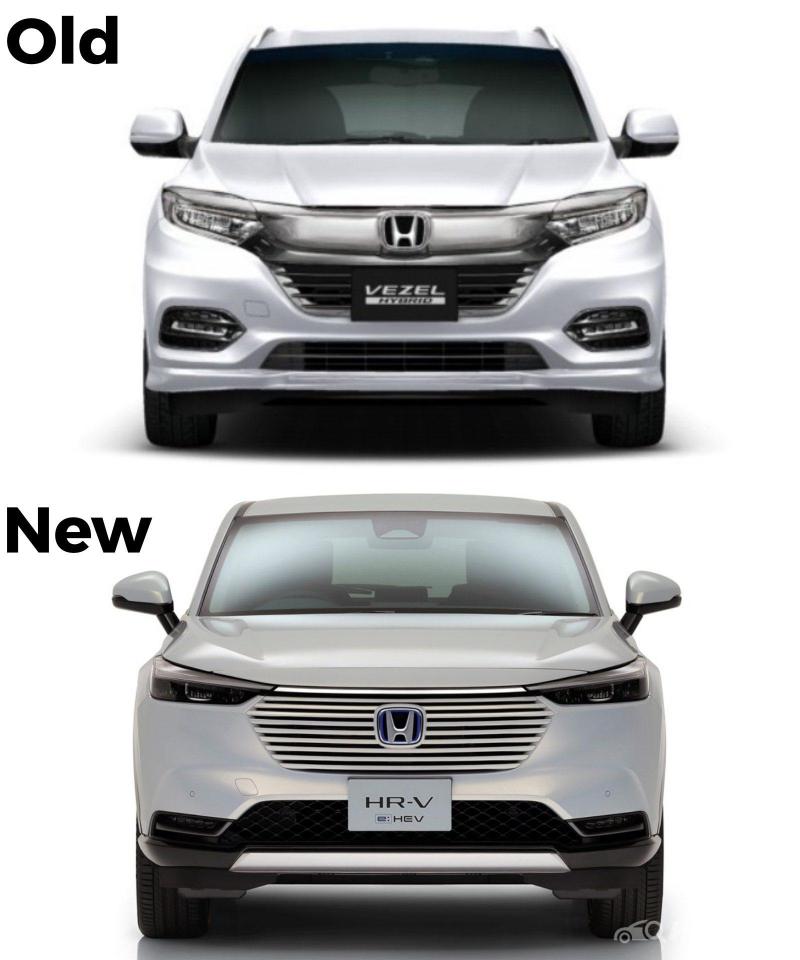 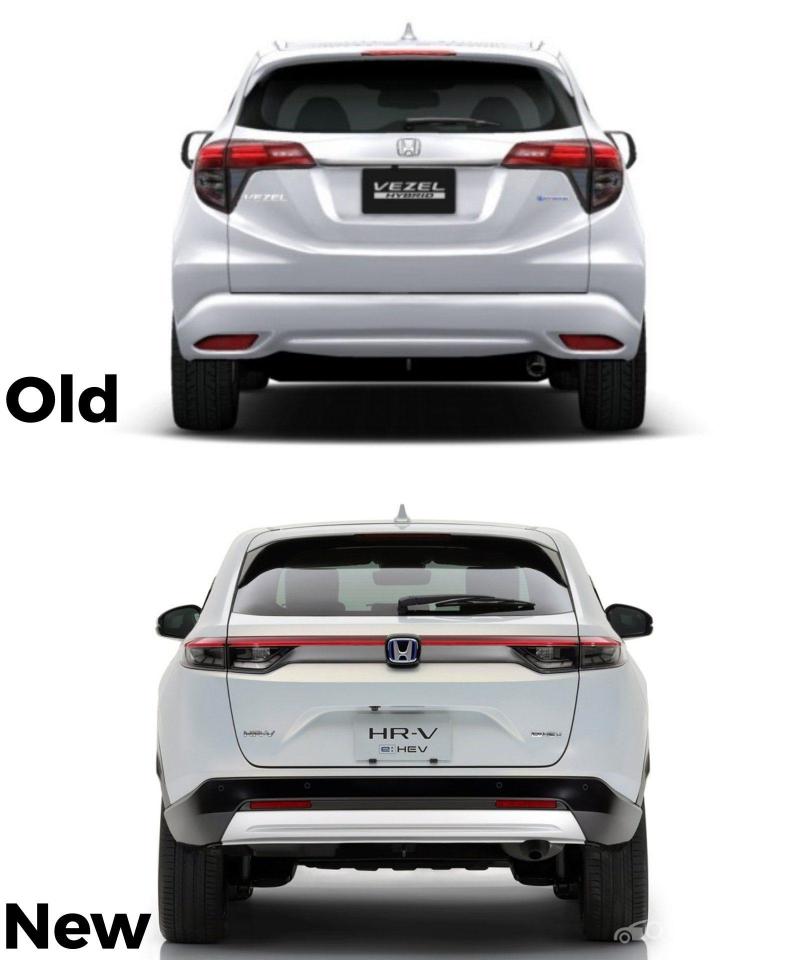 It also gets a sleeker-looking rear-end that sees both LED tail lights connected via a light strip. 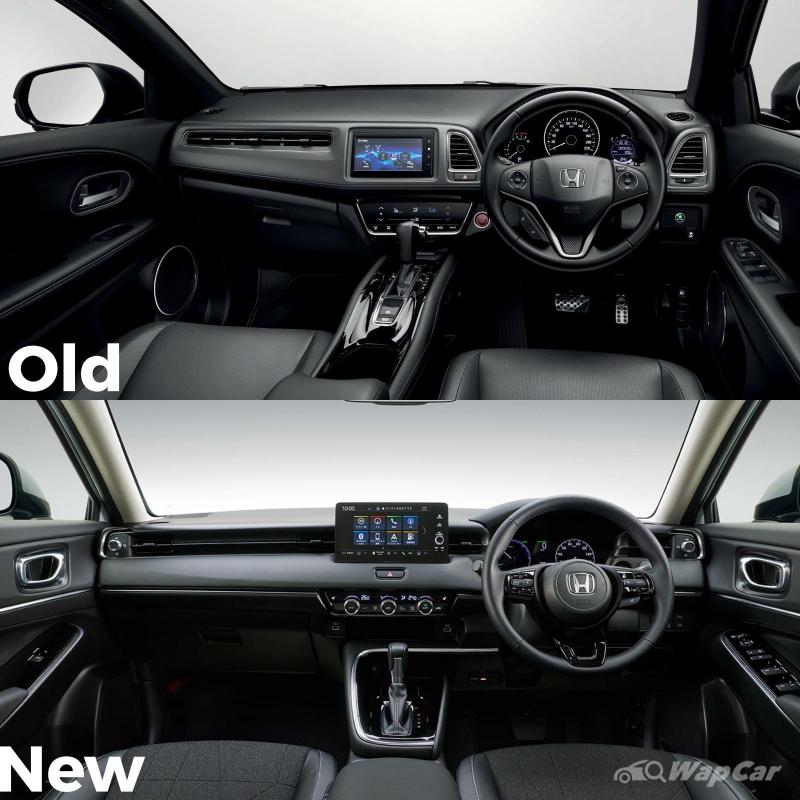 Honda has also revamped the HR-V’s interior, giving its new SUV a free-standing infotainment display and more crucially, an air-conditioning system with physical buttons. Even the air vent controls have an intricate design.

Will Malaysians get to experience the all-new Honda HR-V?

Short answer, it ranges from an outright no, to a yes but with a significantly higher price.

Recall that when Honda unveiled the equally-new 2020 Honda Jazz in Japan back in late-2019, they did not offer the model across all countries, instead limiting it to Europe, China, Japan, and more recently, Singapore.

Consumers in these developing nations will get the Honda City Hatchback instead, a more traditional and sportier-looking alternative to the Jazz. Thailand witnessed the global debut of the City Hatchback in late-2020 and the model was recently introduced in Indonesia. Malaysia will be launching the model later this year.

We reckon the same arrangement could be mirrored for the Honda HR-V, seeing that the model is could be radical for Malaysians to accept.

The Honda WR-V could be an alternative

When the next-generation Honda WR-V arrives, it will be more upmarket, as the model will need to fill the gap left by the new HR-V, seeing that the all-new Honda HR-V might also end up being too expensive for the current customer base, especially with the tax advantage enjoyed by the Proton X50 and Perodua Ativa.

Are you willing to pay more for a HR-V? 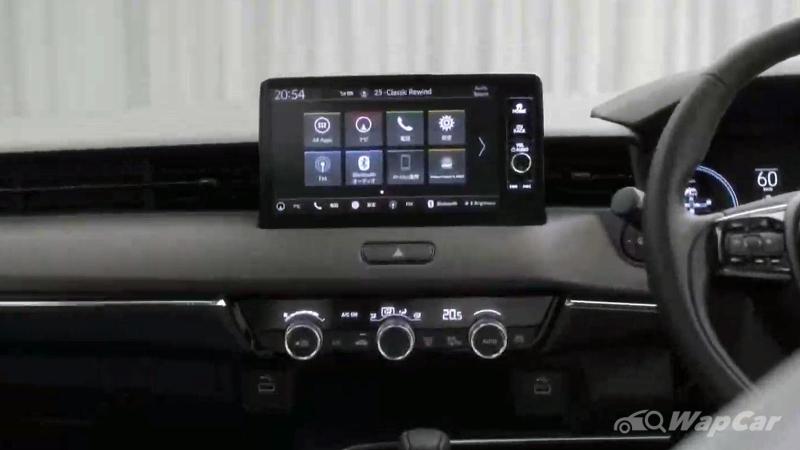 Either way, the next-gen Honda WR-V will find its way to Malaysia, as it needs to fill the gap left by the new Honda HR-V that is set to be more expensive than before.