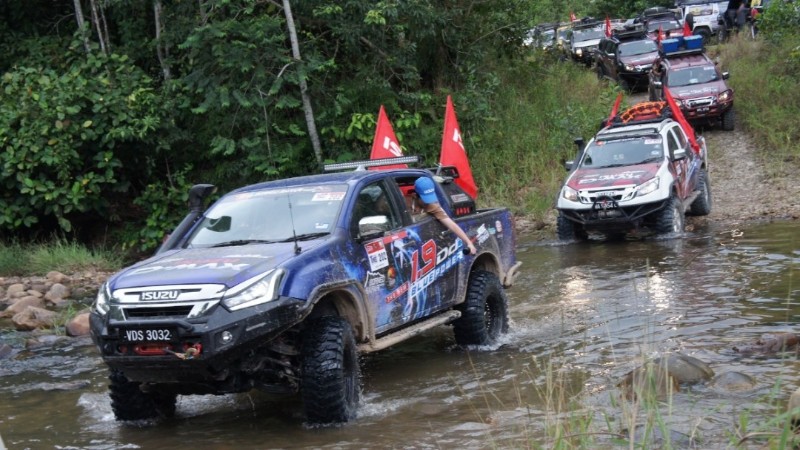 Isuzu’s new pup proved its worth in the gruelling Borneo Safari challenge and even gets given the organiser’s Special Award as a recognition of its remarkable off-road capabilities.

Right before Borneo Safari kicked off, Isuzu was proud to announce that they will be throwing the newly introduced Isuzu D-Max Blue Power 1.9-litre engine into the Borneo wild. 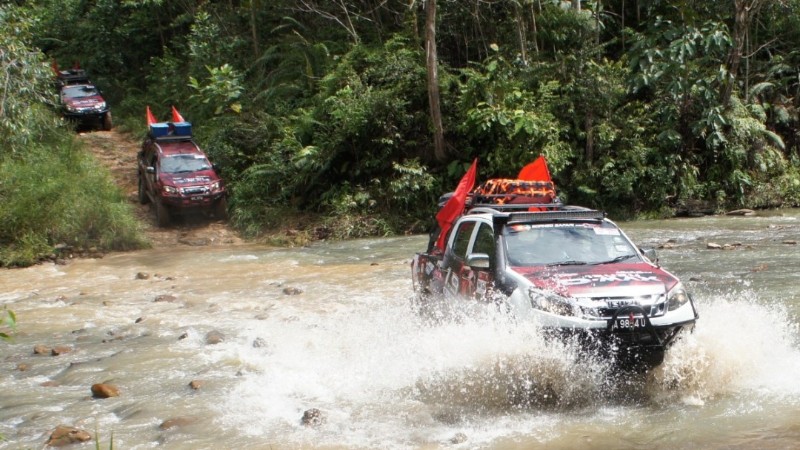 Like all its brethren that went on the Safari before it, the Blue Monster also had minimal changes to the standard truck.

Among the modifications made were a body lift to fit the mud terrain tyres, long travel shock absorbers, snorkel, winch and heavy duty guards to protect the vehicle from the extreme elements faced in the jungles. 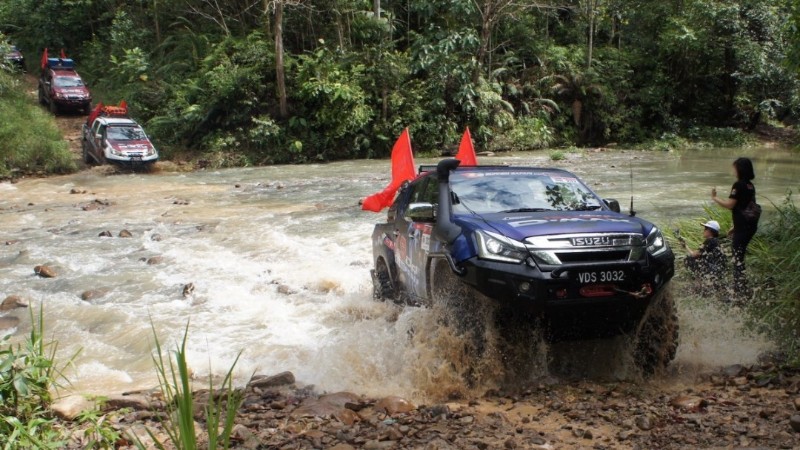 The Blue Monster played the important role of ferrying the media through the 7-day trip that started and ended in Kota Kinabalu.

“Off-road enthusiasts understand that strong and balanced power delivery is vital when tackling extremes in the jungle. With its impressive power delivery perfectly matched to its new 6-speed gearbox, the new 1.9-litre Blue Power D-Max simply showed its pedigree and dispelled any notion about the capability of its diminutive engine displacement,”  said Chief Operating Officer of Isuzu Malaysia Masayuki Suzuki. 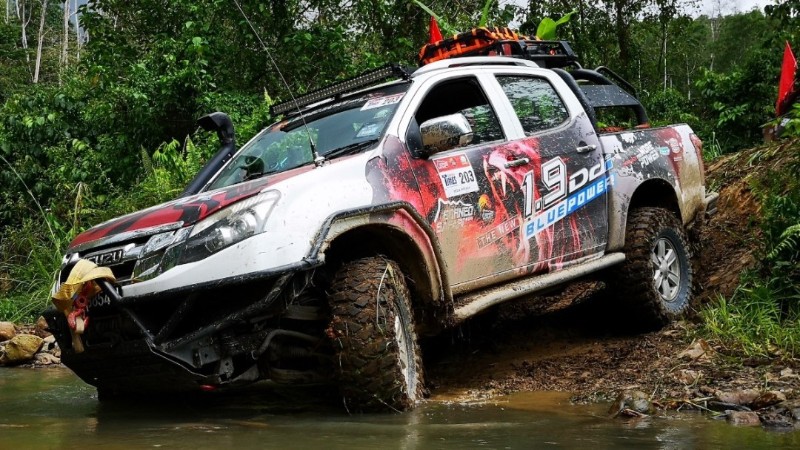 The Isuzu D-Max 1.9-litre model runs on a revolutionary 1,898 cc with a new Variable Geometry System (VGS) turbocharger made in lighter moving components and parts that reduces friction and lessening stress on individual parts.

It has been 13 years since Isuzu Malaysia became proud supporters of the Borneo Safari and furnishing the track with their dependable Isuzu D-Max vehicles. 2019 will not be the last!