Home > News > The car that saved James Bond in No Time To Die is a Toyota Land Cruiser Prado! Wait what?

The car that saved James Bond in No Time To Die is a Toyota Land Cruiser Prado! Wait what? 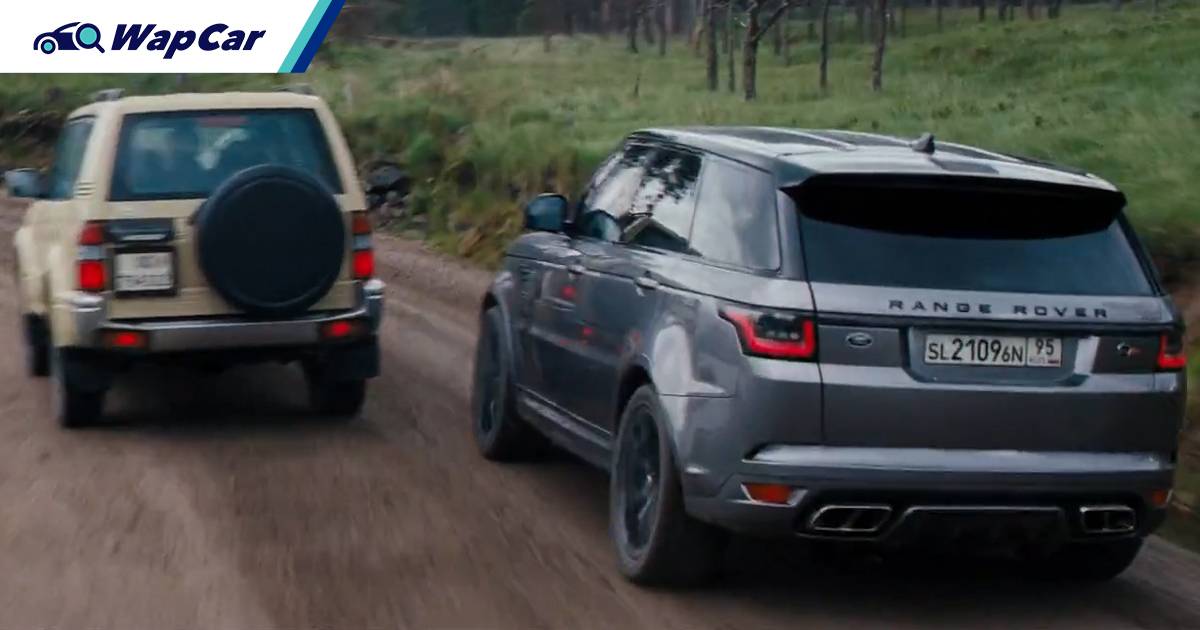 After 59 years of Bond films, we have come to expect that there will be epic car chases and a display of luxury British cars. In fact, you could say that the cars also starred as supporting roles next the 7 actors who were cast as James Bond. But in No Time To Die, a Toyota Land Cruiser Prado became the unlikely hero instead.

No doubt, the main ‘car stars’ of the movie were the Aston Martins, Land Rovers, and Jaguars. JLR even took the opportunity to wax lyrical about their new and improved all-new Land Rover Defender during the movie’s promotion period.

But in No Time To Die, there is another car manufacturer featured in the show and that is Toyota. The first time the brand turned up in the movie was in the form of an eleventh-generation Toyota Corolla Altis and the second was a second-generation Toyota Land Cruiser Prado. 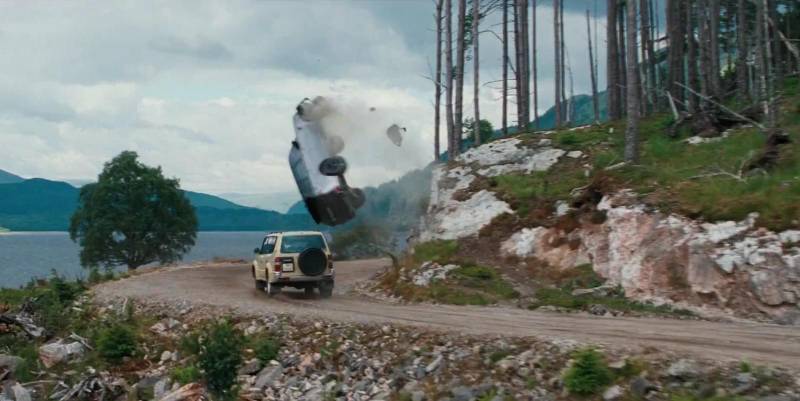 And the Toyota Land Cruiser Prado wasn’t just a prop, the SUV actually saw some action saving our hero and his family’s lives.

In the film, while trying to escape in the Prado, Bond was seen first flicking two baddies in Range Rovers SVR off the cliff before ultimately doing the same to two all-new Land Rover Defenders.

While the Defenders made its entrance in spectacular fashion, we do still question the scene’s premise as all these high-tech awesome cars were easily beaten by a classic 30 years old Toyota Land Cruiser Prado.

Are the producers/ directors/ writers trying to hint something about "old is better"? We’ll let you be the judge. If Toyota had to pay for air time in the film, we would say that it was money well spent!