Home > News > The car was co-invented by a woman, Bertha Benz but patent laws wouldn’t recognize her work

The car was co-invented by a woman, Bertha Benz but patent laws wouldn’t recognize her work 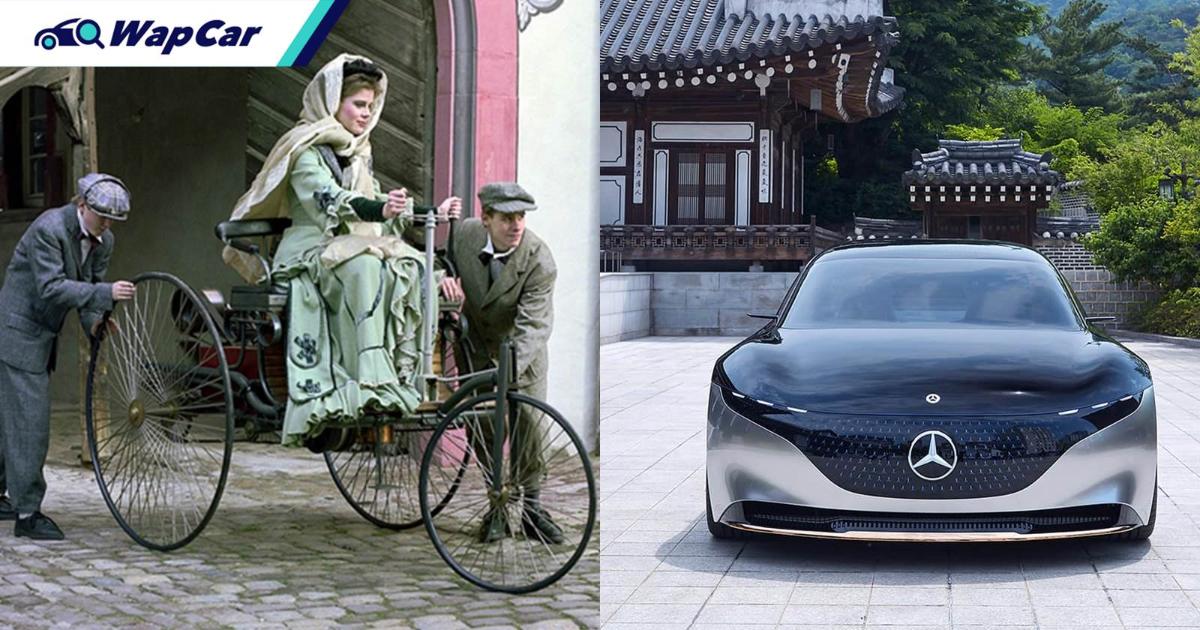 History will recognize Carl Benz as the inventor of the modern automobile. Berlin’s Imperial Patent Office granted Mr. Carl Benz of the Benz & Co. company in Mannheim as owner of patent number DRP 37435, which regarded the Benz Patent Motorwagen 1886 as the world’s first modern automobile – with an internal combustion and electric ignition. 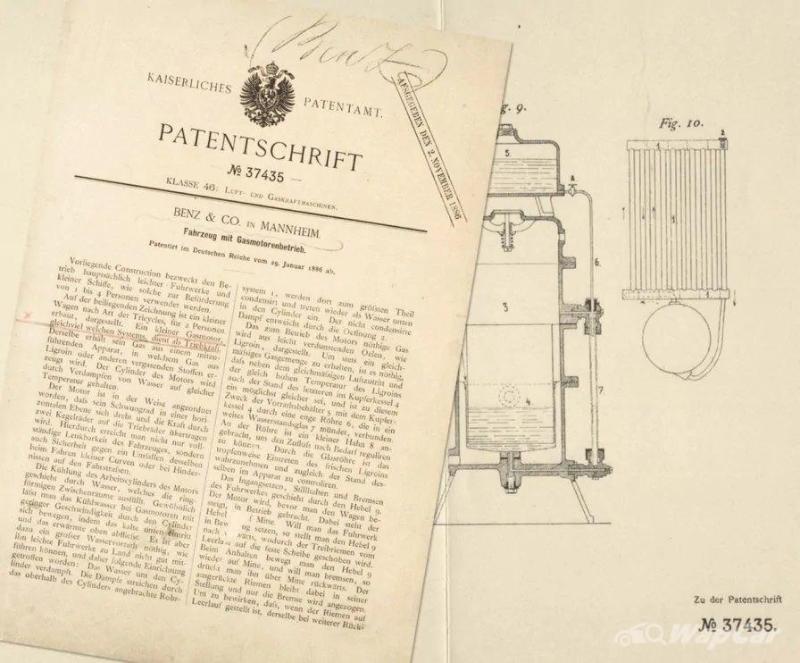 In truth, the invention of the automobile was the work of both Carl Benz and his wife Bertha. The Benz & Co. company was funded by his wife’s dowry. In modern terms, Bertha was the venture capitalist who funded the Benz startup.

In fact, historical documents suggests that she might actually be more familiar with the car than her husband, as proven by the improvements she made to the car’s design during its maiden test drive.

She was also the better business person, having funded Benz & Co.

After being ridiculed by conservative folks at that time for building a ‘devil’s carriage’ (society then thinks only a devil / black magic can move a carriage without a horse), Carl lacked the confidence to show his car to the public. 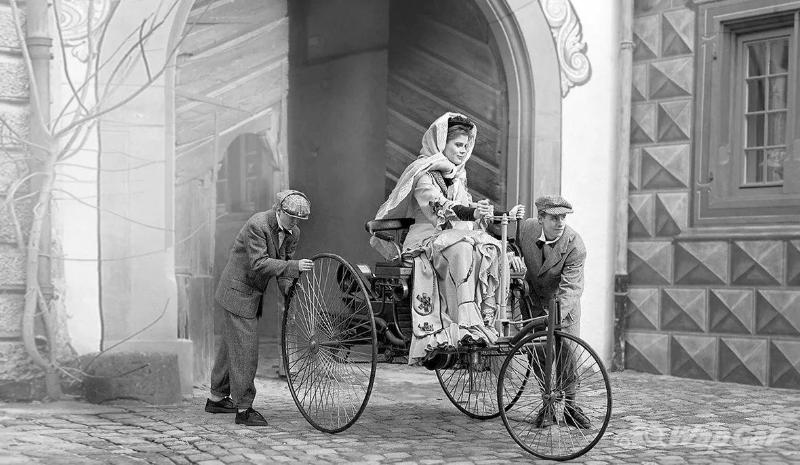 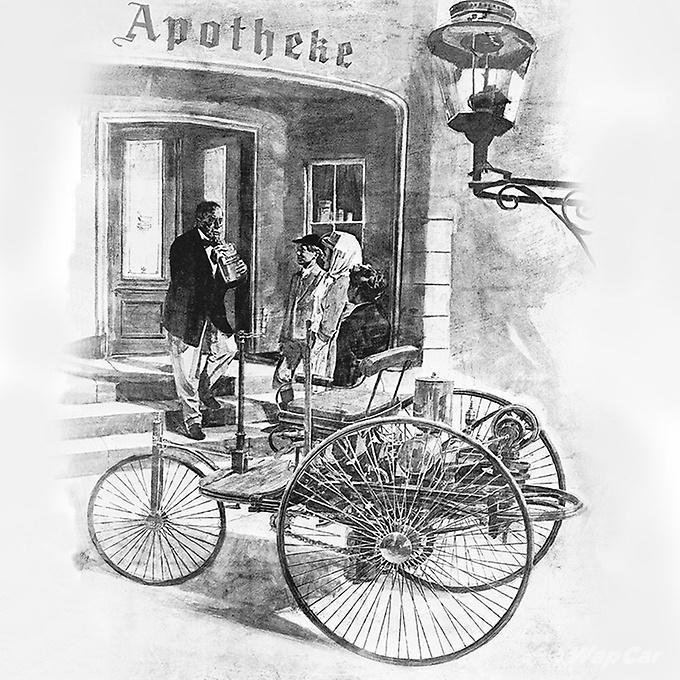 The pharmacy in Wiesloch where she stopped by to buy 10 litres of “Ligroin” is the world’s first ‘petrol station.’

All these actions proved that she was indeed the co-inventor of the car. After a 12-hour journey, Bertha sent a telegram to tell Carl that his invention worked well enough and that it just needed a few more upgrades. She returned to Mannheim with the car a few days later, taking a shorter route.

With results from her test drive, Carl installed a 2-speed transmission and better brakes for the car. A total of 25 units of the 1886 Benz Patent Motorwagen were built.

Her life and work with Carl Benz was the subject of a German movie Carl Und Bertha Benz.

1:12:00 Carl wants to give up, Bertha decides to take over herself 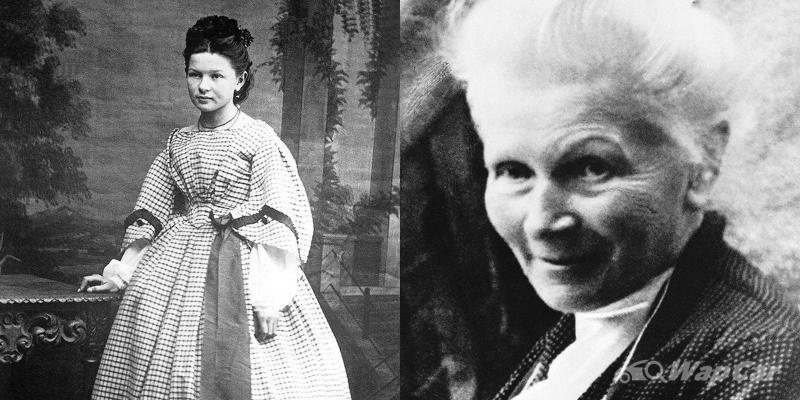 Bertha passed away in 1944. She would be proud to know that today, Mercedes-Benz is one of the most progressive company in the automotive industry, having one of the most female representation for any company listed on Germany’s DAX.