The D66B Perodua B-SUV could be a Myvi Cross, twins with ASEAN specs DNGA Yaris Cross

Exciting times ahead for the Perodua-Daihatsu-Toyota alliance, and it’s not just limited to the next-gen Perodua Myvi and Toyota Yaris, as the same report from OtoDriver claims that a SUV version of the Yaris is also coming.

In case you've missed it, a recent report from OtoDrive claims that the next-gen Toyota Yaris will sit on the DNGA platform. Thus, it's not too far-fetched to say that the DNGA Yaris will be a sister model to the next-gen Myvi. 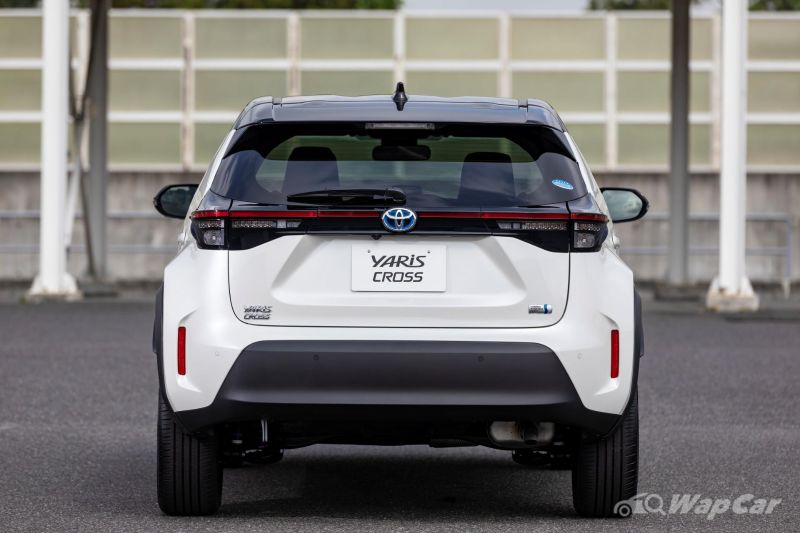 The unnamed source told OtoDriver that the SUV-fied next-gen Yaris Cross (not to be confused with the Japan / Euro market model) is expected to be launched in the second half of 2023. It will be a B-segment SUV that has its sights set on the Honda HR-V.

Now, the next-gen Yaris Cross, despite its name, won’t be related to the currently-on-sale, TNGA-B-based model. The latter is a model meant for developed markets, like Japan and Europe, while the former is most likely destined for developing markets.

If that sounds familiar, it’s because the next-gen Yaris Cross will be a sibling model to Perodua’s own D66B B-segment SUV, which essentially means that the Yaris Cross will have a Myvi Cross sister model. 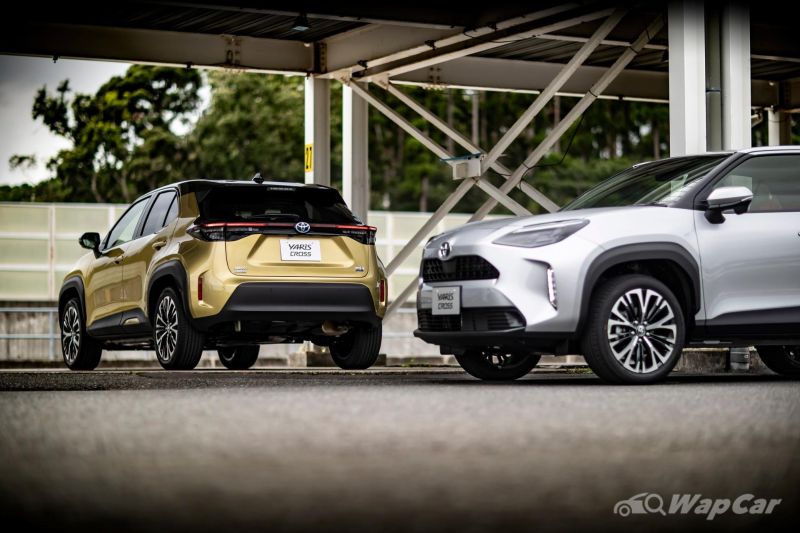 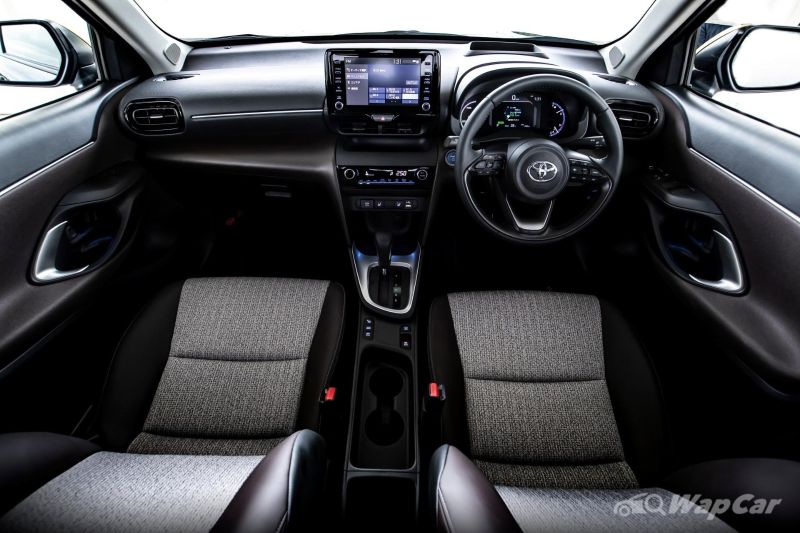 Also Read: The TNGA Toyota Yaris (and Yaris Cross) may not come to Malaysia. Here’s why

It remains to be seen, at least for now, if the upcoming D66B B-SUV would be called Myvi Cross or adopt a new name. After all, Perodua trademarked two new names, Traz and Nexis, which could be applied to the new B-SUV.