Home > News > The Ford Maverick is the better handling, hybrid Ford Ranger that Ford refused to give us

The Ford Maverick is the better handling, hybrid Ford Ranger that Ford refused to give us 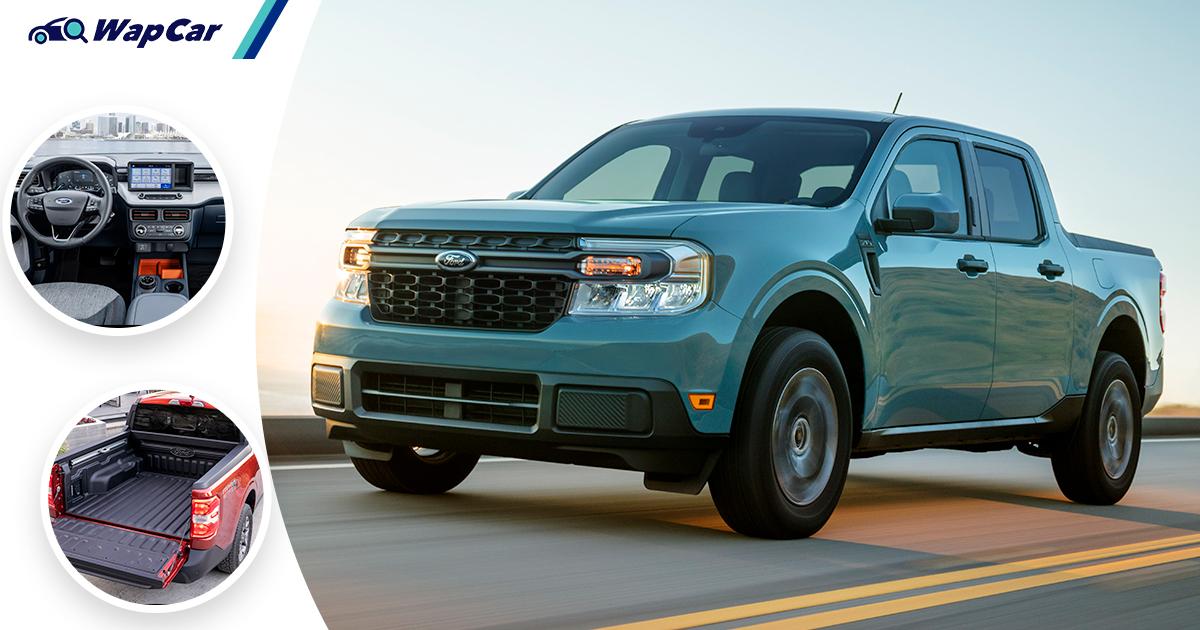 This is the Ford Maverick, and it's the American company's attempt at ekeing out a share of unibody pick-up truck market Stateside. 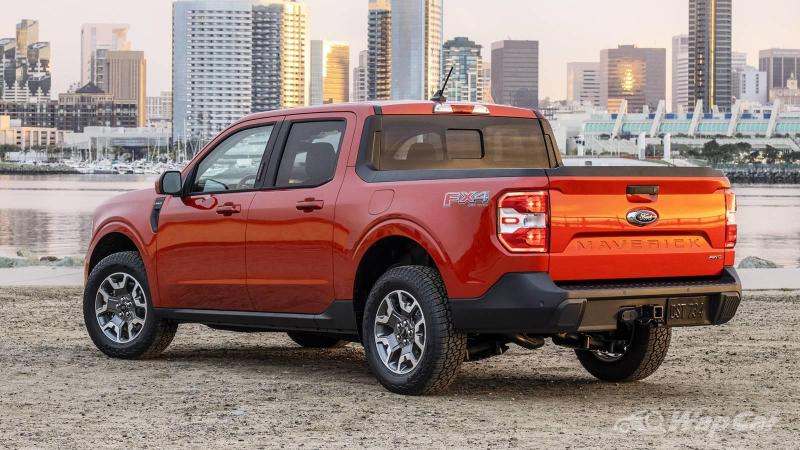 It's one size smaller than the US-spec ladder-frame Ford Ranger, and it competes for market share against the Honda Ridgeline and the funky new Korean upstart, the Hyundai Santa Cruz.

Also read: Not your Hilux, the Hyundai Santa Cruz is a unibody, pick-up version of the Tucson 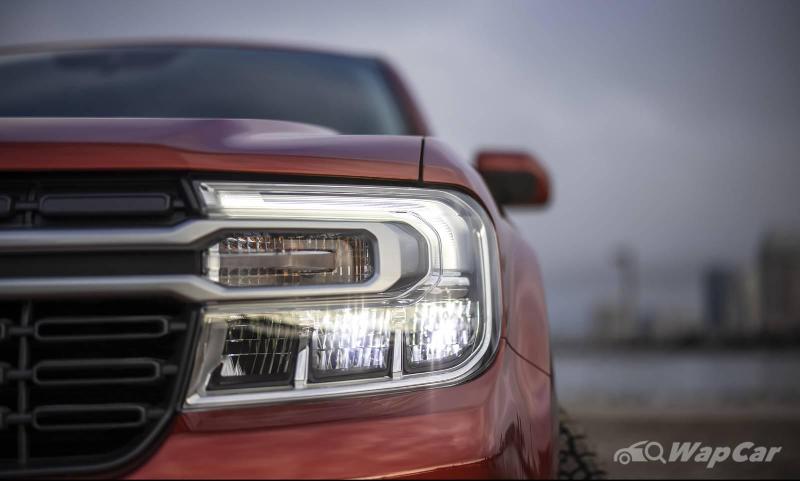 Here's what the measuring tape reads:

With a shorter wheelbase and tighter dimensions, the Maverick should offer better handling compared to the Ranger. 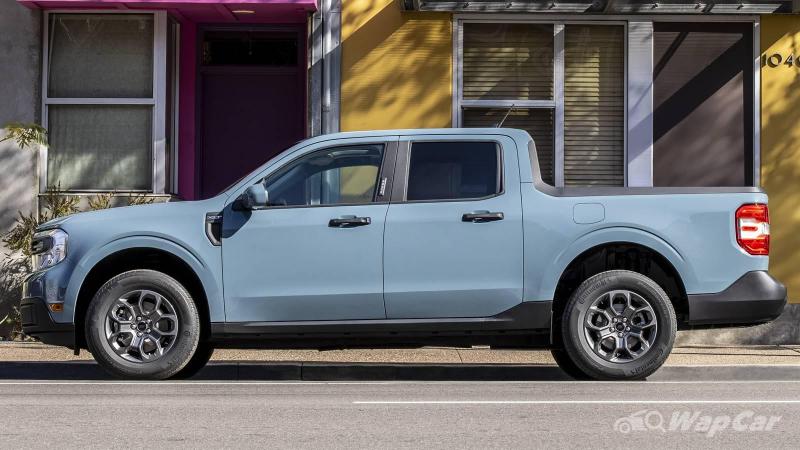 The Maverick comes standard with a front-wheel drive, full-hybrid drivetrain, pairing two electric motors to a 2.5-litre Atkinson-cycle four-cylinder mill. This means a total output of 191 PS and 210 Nm torque, mated to a CVT. 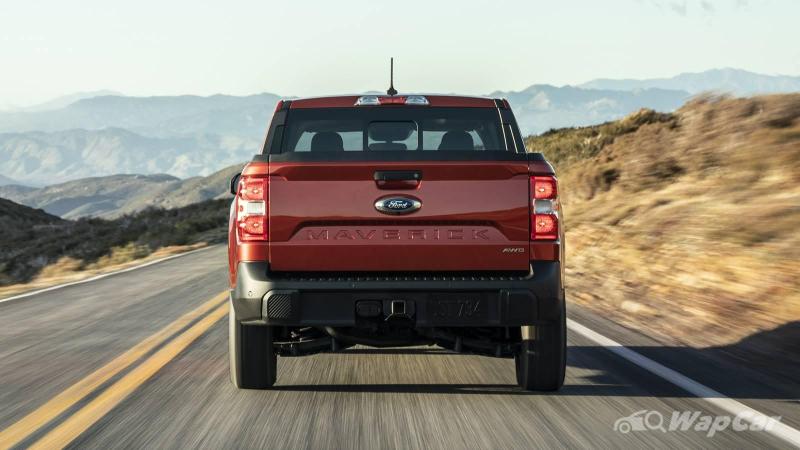 For those looking for more oomph, there's an optional 2.0-litre EcoBoost engine too. This makes 250 PS and 376 Nm, and an 8-speed automatic transmission transfers power to all four wheels. 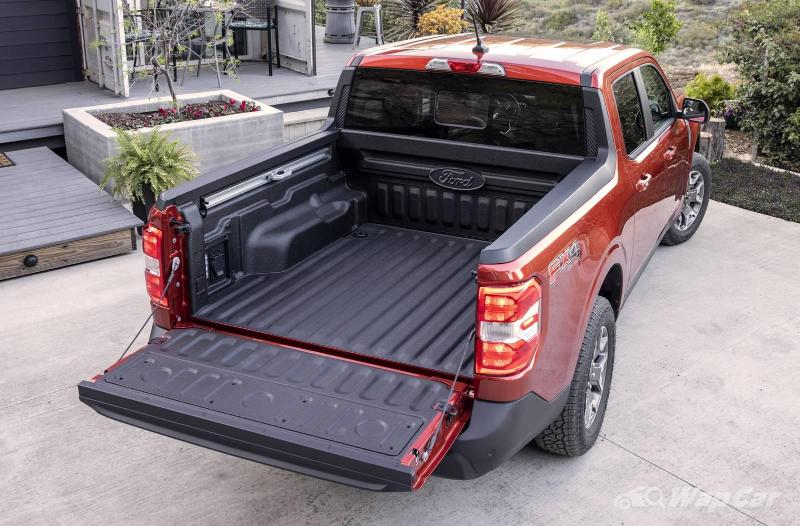 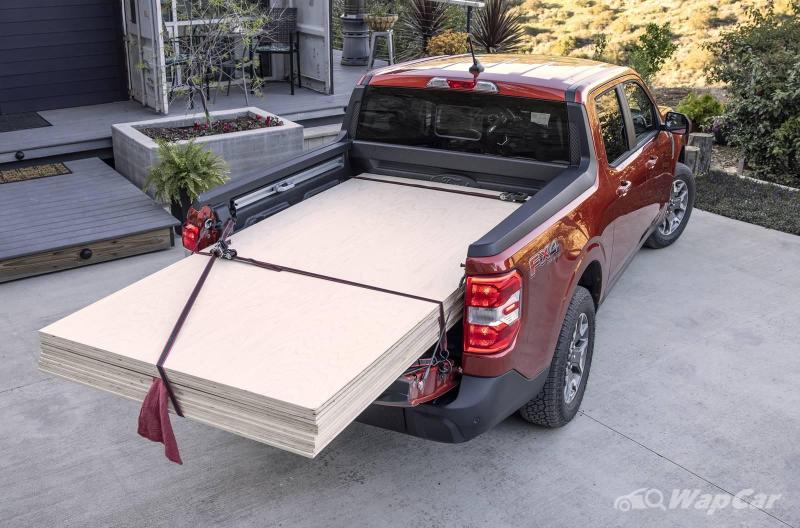 The five-seater Maverick has a payload capacity of 680 kg, and has a nifty flat-load bed, or FlexBed in Ford's parlance. 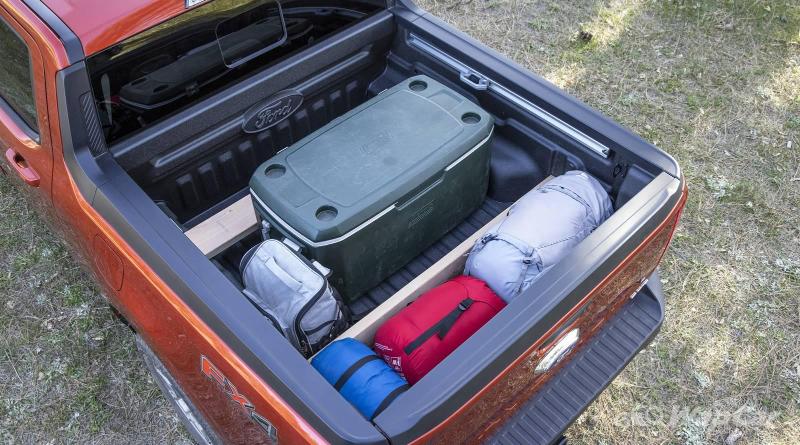 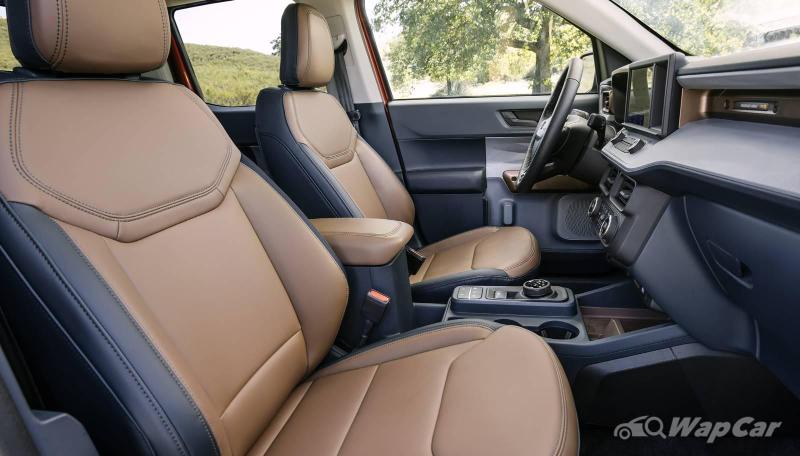 Moving inside, every variant of the Maverick get an 8.0-inch touchscreen infotainment system, fitted with standard WiFi, Android Auto, and Apple CarPlay capabilities.

The instrument cluster remains analogue, but it comes with either a 4.2- or 6.5-inch multi-info display (MID) nestled between the gauges. 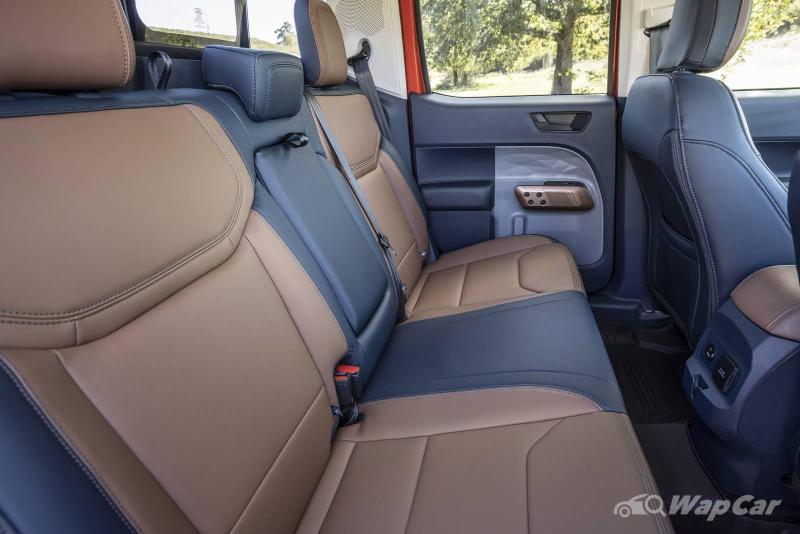 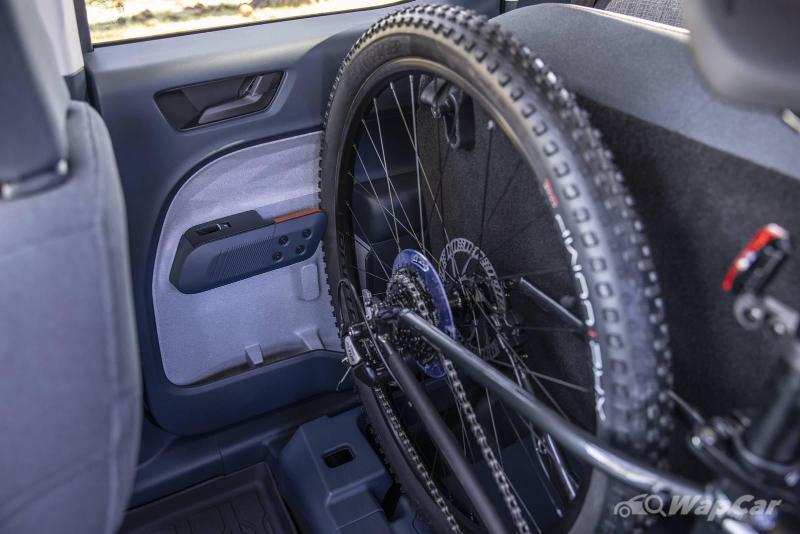 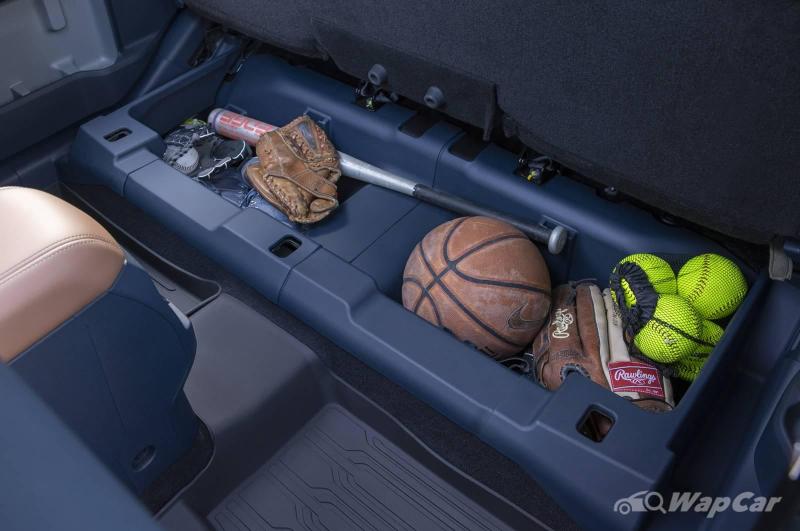 Beyond those, Ford promises many alcoves and recesses throughout the cabin, including under-seat storage solutions as well as offering enough space in the second-row to even fit a bicycle. 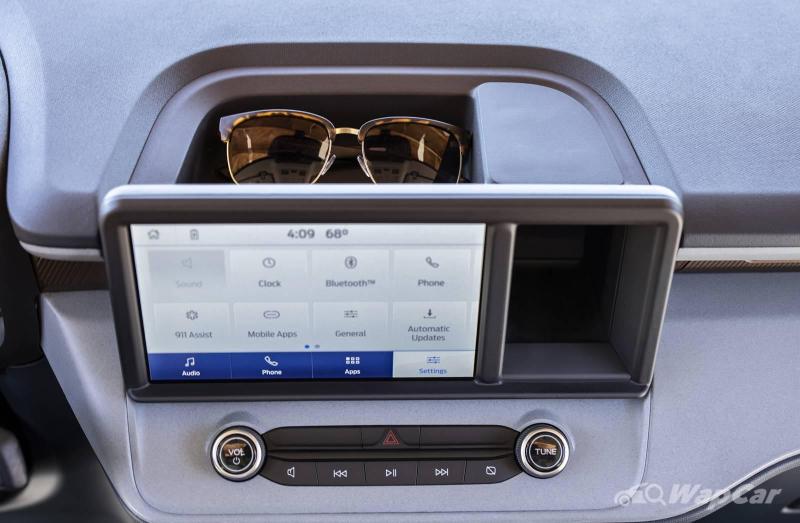 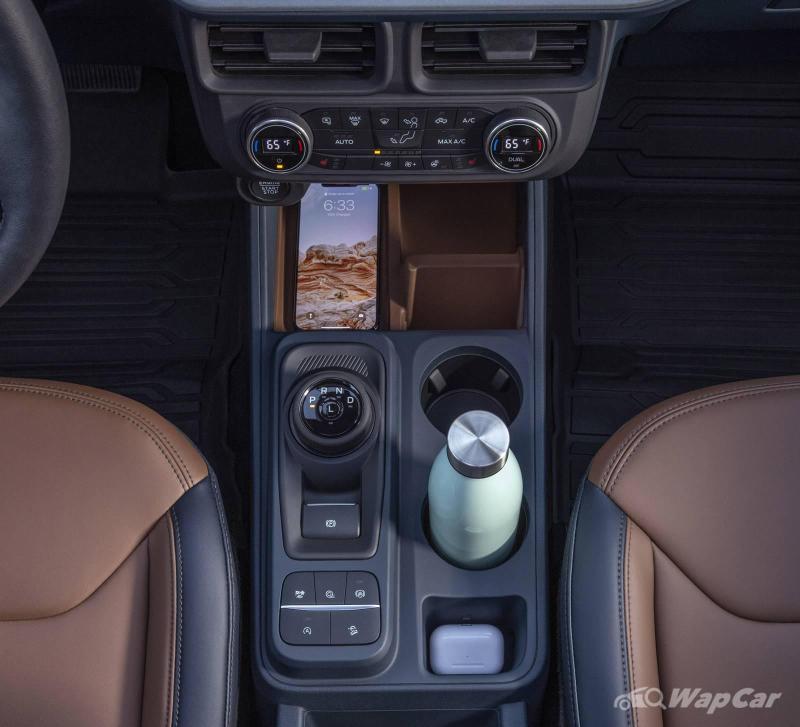 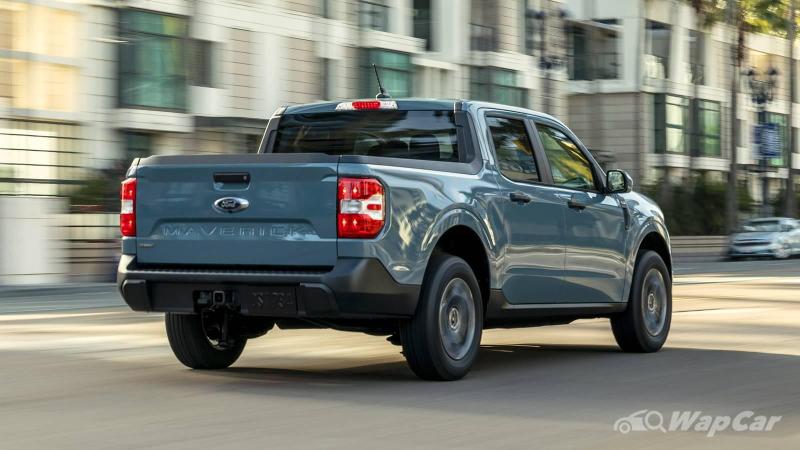