Home > News > The Kia Picanto is no more in Malaysia

The Kia Picanto is no more in Malaysia 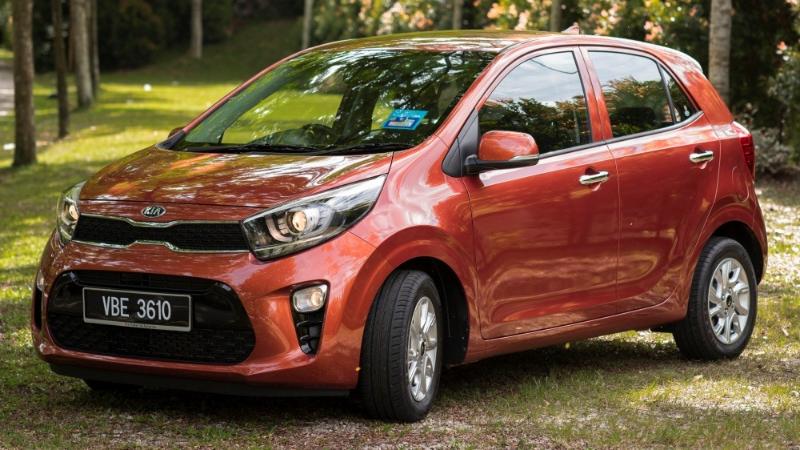 Kia’s popular A-segment hatchback, the Kia Picanto is no longer on sale in Malaysia. This has been confirmed by multiple dealerships around the Klang Valley.

Naza Kia introduced the Picanto in 2013, but it wasn’t until 2015 when Naza Kia Malaysia introduced a new generation before the car’s nimble drive and spunky 1.2-litre engine gained widespread attention. 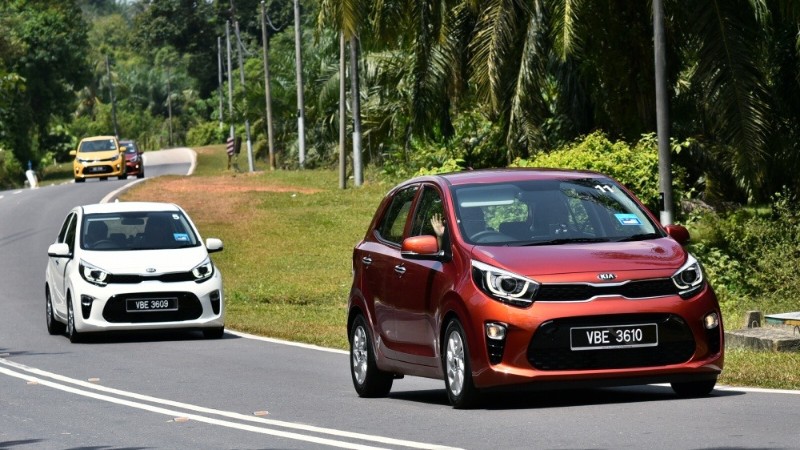 The Kia Picanto has always been a sleeper hit as, to many small car buyers, the Picanto was the only non-national option when shopping in a segment dominated by the Perodua Myvi. 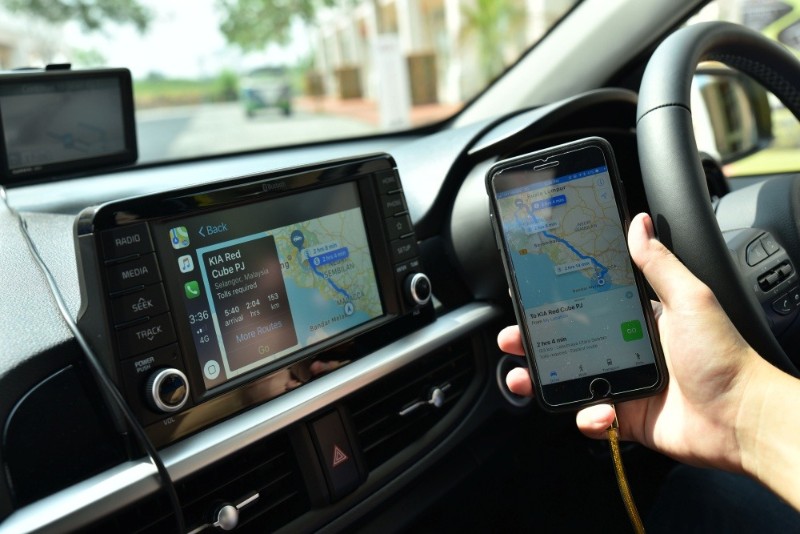 The most recent update saw the GT-Line variant become one of the most affordable cars that came complete with rear foglamps, ESC and even Apple CarPlay and Android Auto connectivity.

Currently, Naza Kia Malaysia is only selling the Kia Cerato and Grand Carnival while the brand's new B-segment SUV, Kia Seltos, will join the sales line-up later this year. 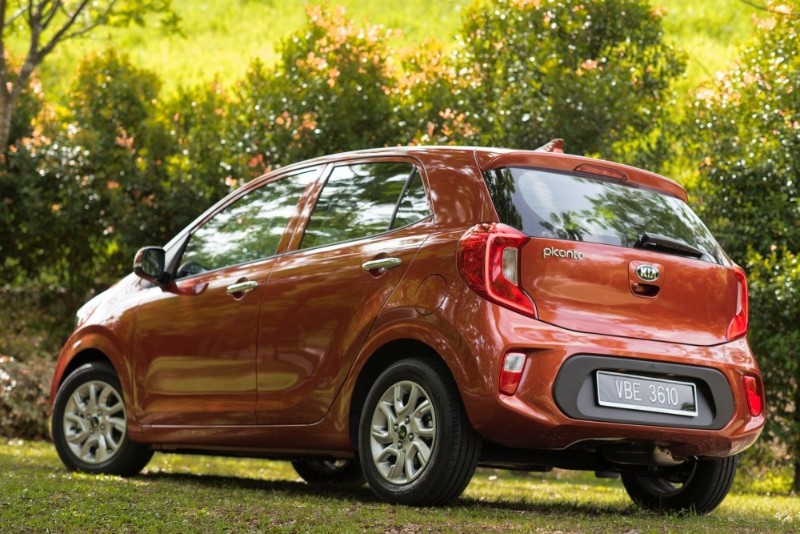