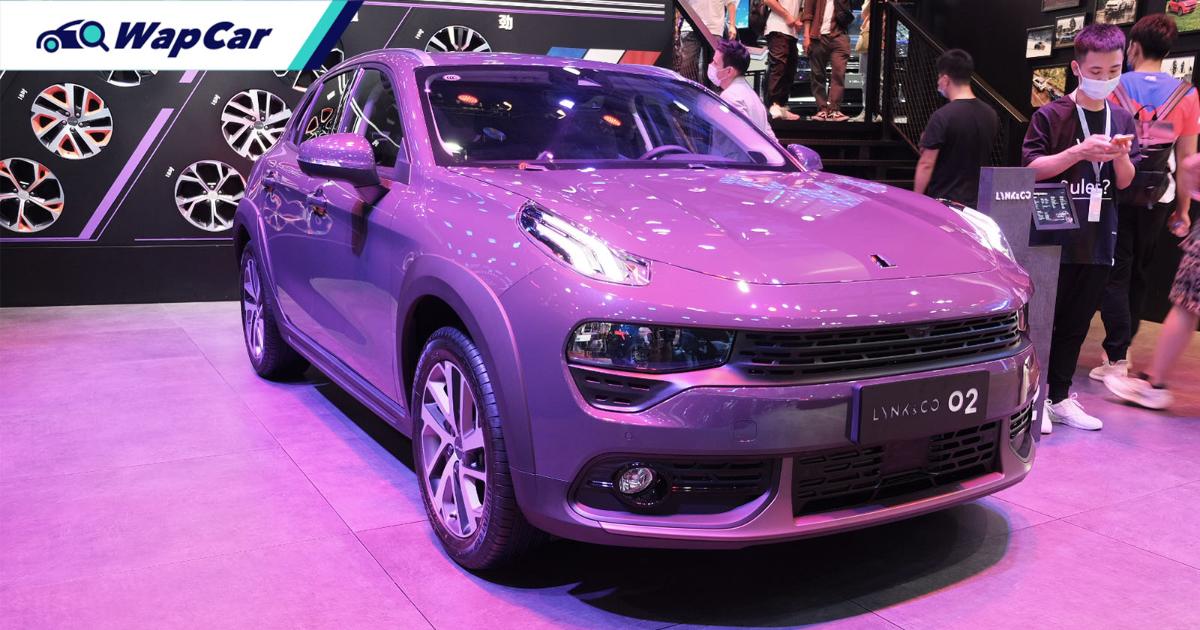 We’ve been covering quite a bit on Proton’s parent company Geely but quite possibly one of the most ambitious companies out of the Chinese giant would have to be Lynk & Co.

With a name that gives an air of mystery and intrigue and a model line-up that consists of numbers, Lynk & Co is far from just a daring dream. 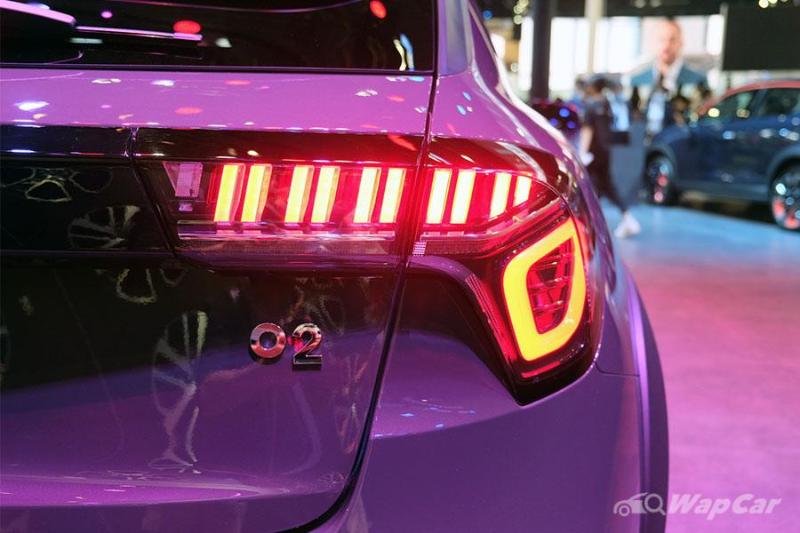 Positioned between Geely and Volvo, Lynk & Co primarily targets the young and affluent demographic in China with a direct-to-consumer sales model similar to Tesla. 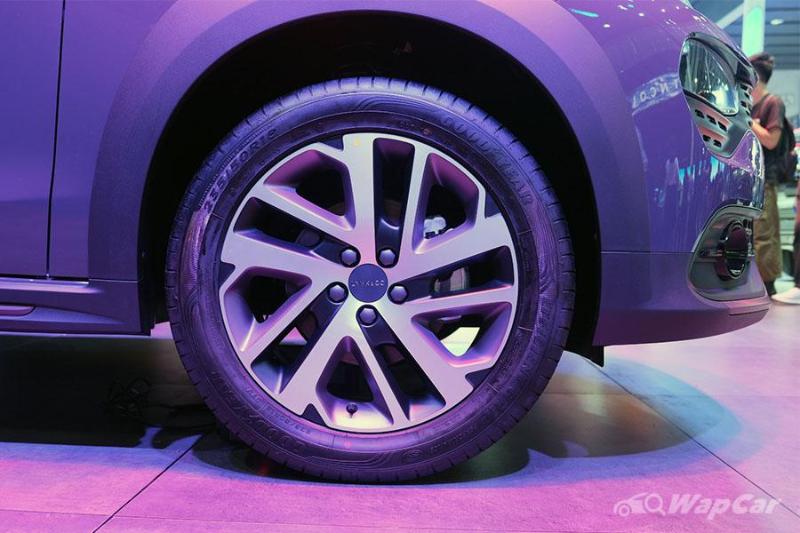 Now, the Lynk & Co 02 isn’t a brand-new car, neither is this model you see here on display at the 2020 Guangzhou Auto Show an updated model. 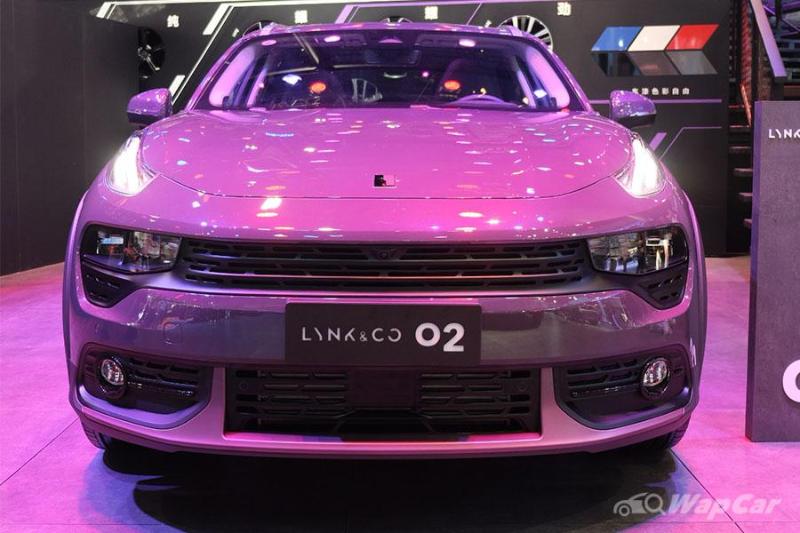 Launched in 2018, the Lynk & Co 02 uses the same CMA platform as the Volvo XC40. Not exactly due for a new generation but perhaps an update might be needed. 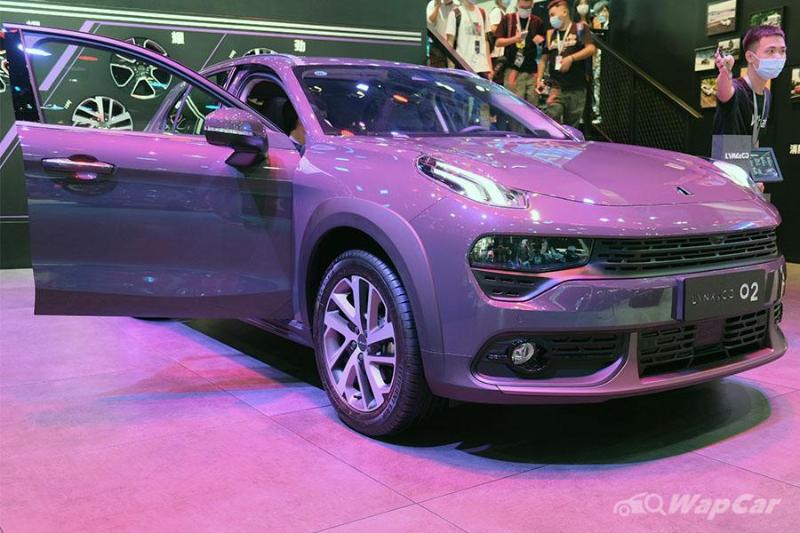 For one, the Lynk & Co 02 has a very unique design reminiscent of a Porsche at the front, while the back looks similar to a Subaru XV. Its European-esque design is no coincidence as one of the designers listed for the 02 is Swedish.

Oh, your eyes aren’t playing tricks on you. The Lynk & Co 02 is offered in purple, not exactly a colour that’s popular or holds a good resale value but interesting. 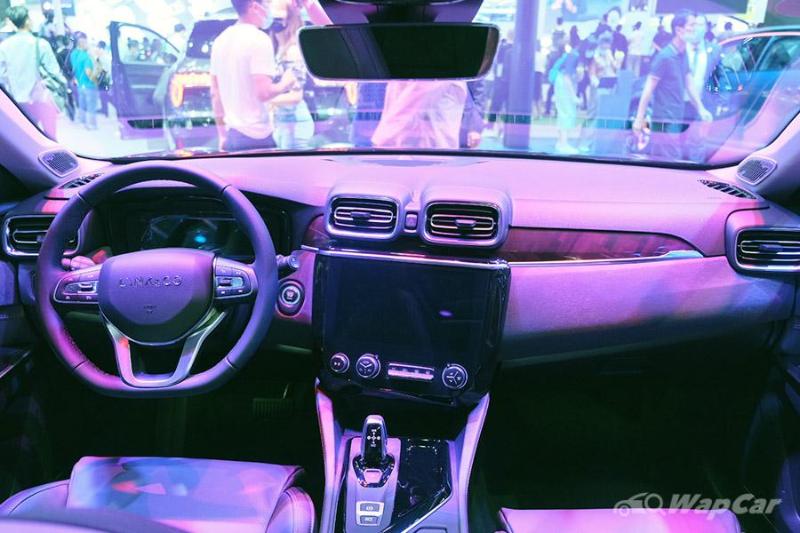 However, the interior is actually light grey in colour with some wood trim pieces placed on the dash. The purple lighting at Lynk & Co’s stand in the 2020 Guangzhou Auto Show isn’t helping much to show the true colours. 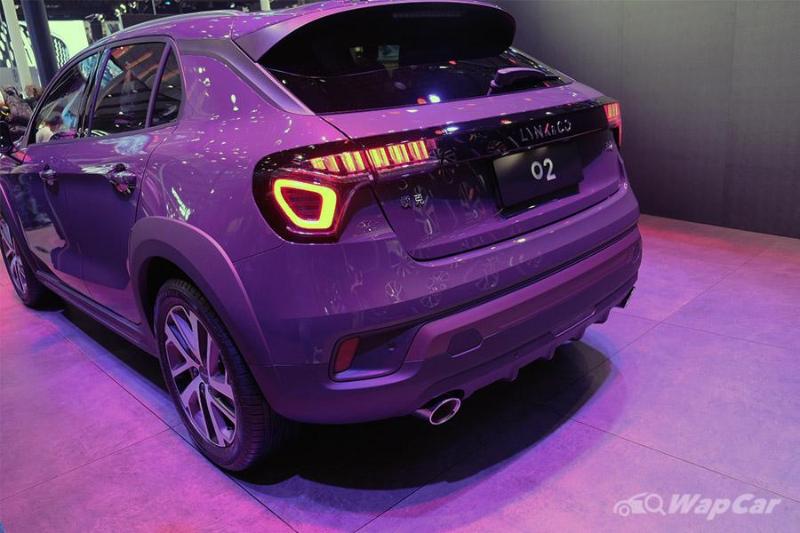 With its hatchback-style, the Lynk & Co 02 competes against the Mercedes-Benz GLA but costs much less than the German compact SUV. 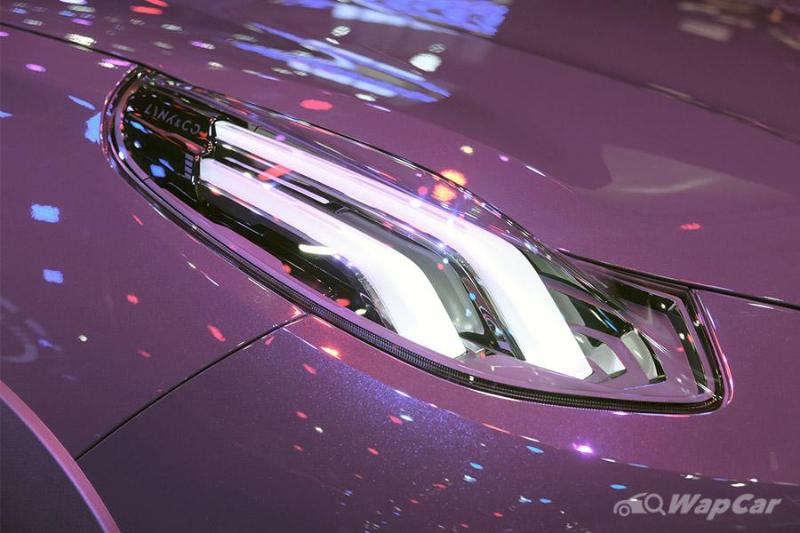 Despite ambitions to have the brand sold overseas, particularly in Europe, Lynk & Co’s models are only available in China for now. But its style definitely attracts a younger and urban group. Could this model fit in Proton’s line-up?