Home > News > The man behind the name John Cooper Works

The man behind the name John Cooper Works 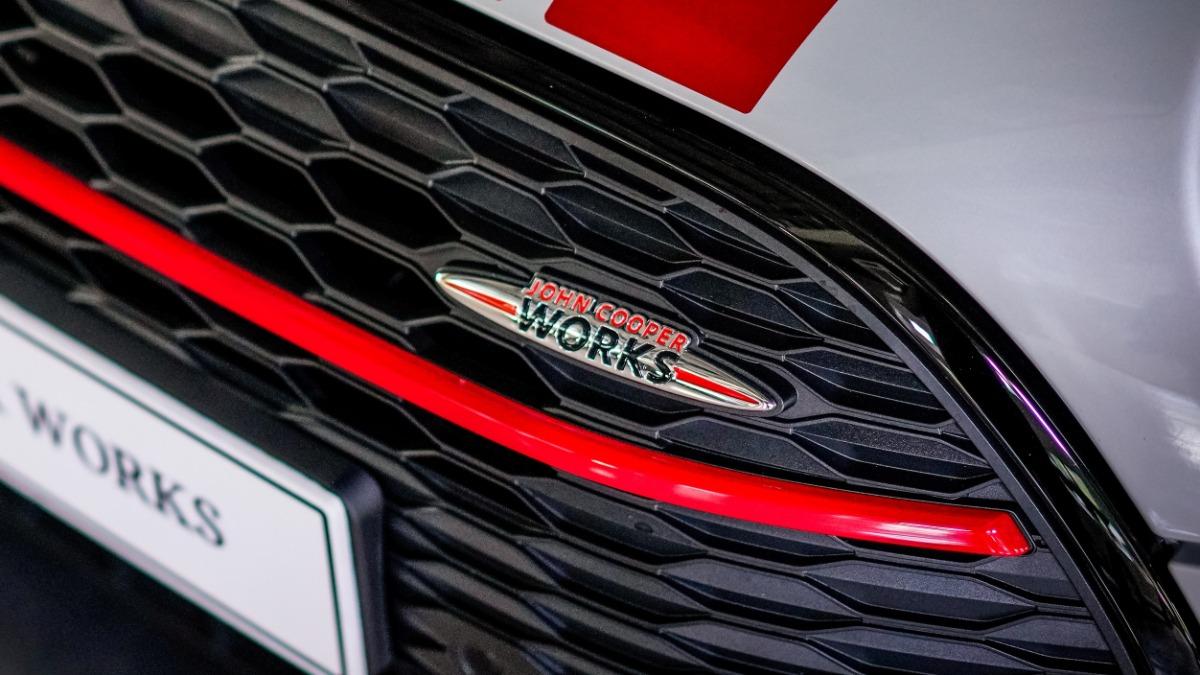 You’re probably familiar with the name John Cooper thanks to the aggressive MINIs that has rolled off the line and onto our roads.

But do you know who John Cooper really is and why his name is synonymous with MINI’s fastest and most aggressive cars?

John Newton Cooper was born in 1923 in Kingston, Surrey. He and his father Charles Cooper founded the Cooper Car Company to fuel John Cooper’s and his childhood friend, Eric Brandon’s racing dream.

He is well known for being the founder (Audi would beg to differ) of mid-engine race cars with the engine placement behind the driver’s seat that we know today.

Ask him what made him decide to put the engine in the back of the car, his answer would be as simple as a matter of convenience.

Cooper wasn’t just an extraordinary engineer but one of the most successful team principles Formula 1 has ever seen. 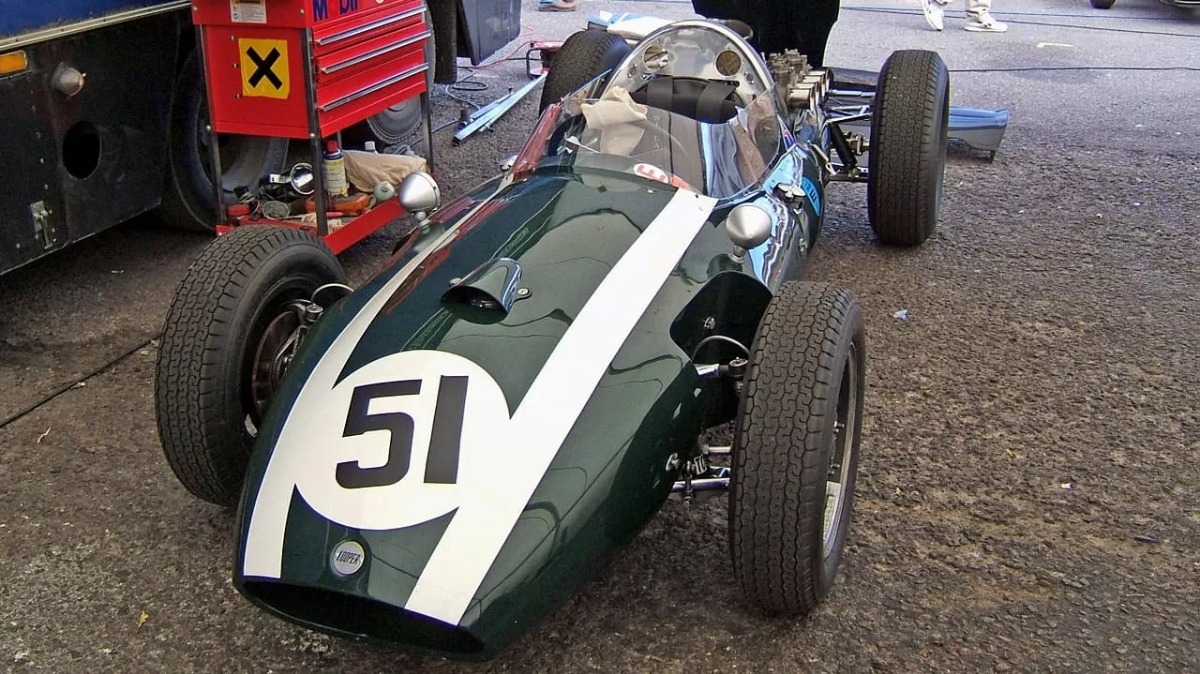 His sharp eyes and keen mind in Formula 1 led the team to win multiple manufacturer championships that saw the likes of Jack Brabham, Stirling Moss, Maurice Trintignant and Bruce McLaren become the sport’s most celebrated champions as well.

Since the beginning of his career, lightweight small engined cars has always been a preference for Cooper.

So it wasn’t a surprise at all that the classic Mini would catch his fancy immediately.

With its front-wheel drive, extremely short body overhangs, a wide track, low centre of gravity, and low weight, the classic Mini was, in Cooper’s eyes, the perfect car. 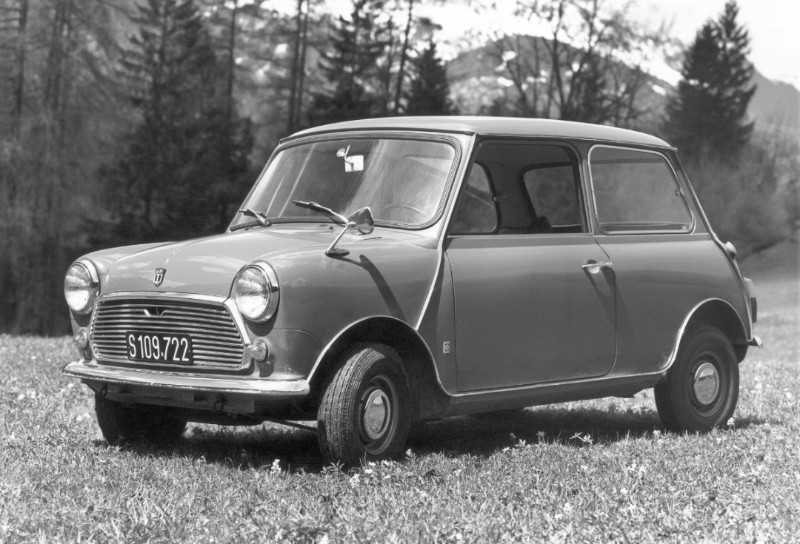 Hence, the Mini Cooper was born powered by a 1-litre engine and offering a maximum output of 55 PS. This was a much more powerful version of the standard Mini that produced 34 PS from 848 cc.

This little car was met with such enthusiastic welcome that Alec Issigonis, the designer of the Mini, and Cooper decided to introduce a slightly larger 1,071 cc power unit that produced 70 PS.

To date, the Mini Cooper remains the most popular rendition of the classic Mini. So when BMW acquired the Mini design and introduced the modern day MINI they also invited Cooper to set up a special collaboration as well.

John Cooper Works was set up by John’s son Michael Cooper to produce tuning kits specifically to increase performance for the new MINIs. As of 2007, the JCW brand now belongs to BMW. 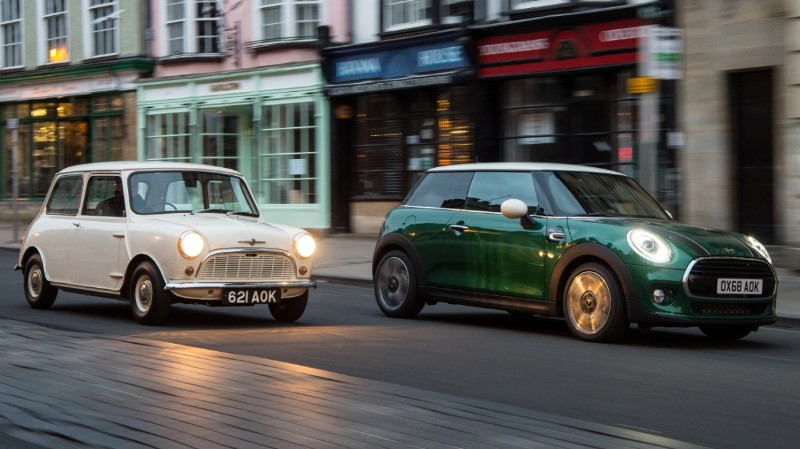 The first MINI John Cooper Works premiered at the International Motor Show in Geneva in 2008 boasting 214 PS from a 1.6-litre engine and was said to have all the characteristics of the classic Mini Cooper, created by John Cooper himself.