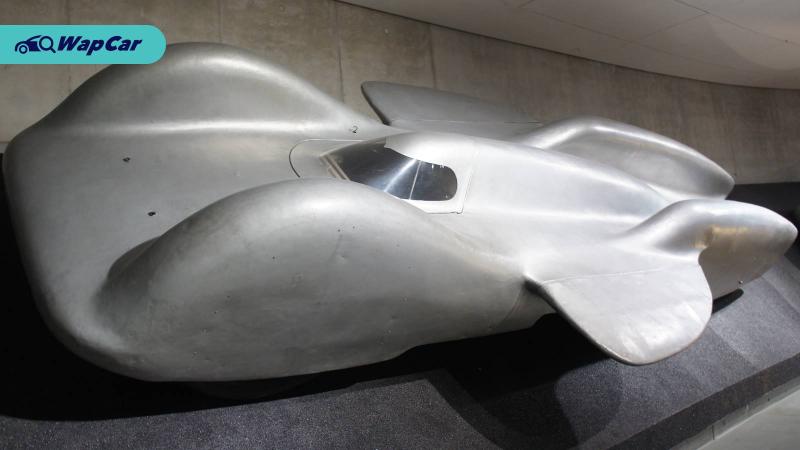 It’s the early 1930s and Hitler’s Third Reich is newly in power. What could be a better way to boost credibility and throw a pie in Britain's face than claiming the land-speed record?

The Mercedes T 80 was the vehicle to achieve that goal. It featured the best of the best Germany had to offer in that era - 44-litre Messerschmitt plane engine powering a Ferdinand Porsche design and piloted by Hans Stuck. 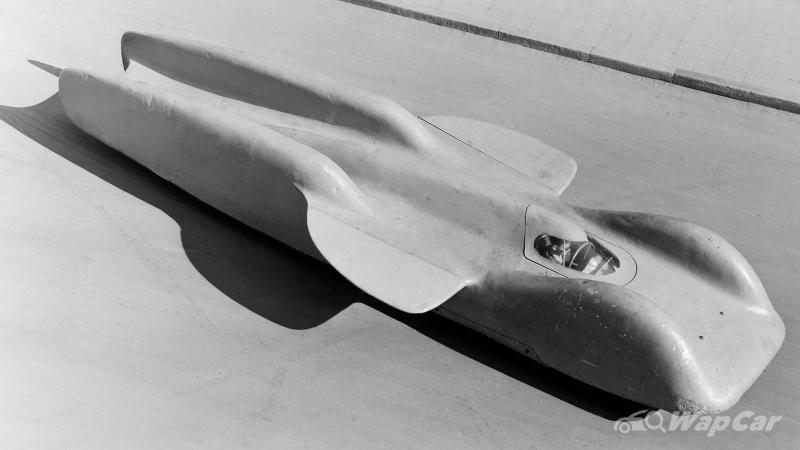 It’s goal? Hitting 603 km/h on a stretch of the no-speed-limit autobahn, effectively beating Brit John Cobb’s record of 592 km/h. However, World War II broke out and the rest is history.

The question remains - could the Stromliner actually do it? New analysis posted by MotorSport Magazine said it most certainly could.

A flawed design, but way ahead of its time

TotalSim’s CFD modelling of the Mercedes T 80 - using images and designs of the car and data of its power - found that it could reach well over 643 km/h, especially on the Autobahn’s smooth surface.

The car had a fatal flaw though. At high speeds, it creates lift at the front. Combined with high downforce on the rear, the Silver Arrow could have flipped at high speeds - remember Peter Dumbdreck?

The Merc’s instability comes from its ‘accidentally-invented’ rear diffuser which increased downforce behind the rear axle, leading to a significant imbalance.

Beneath the 8.2-metre steel, wind-tunnel shaped silhouette is a Messerschmitt DB 603 V12 airplane engine with a quoted power output of 3,600 PS when used with a special blend of fuel containing methanol and nitrobenzole.

The spaceframe was just 124.5 kg, with two axles and four 1.17-meter diameter wheels at the back. All in, it weighed just under 2,900 kg - crucially half the weight of the "Thunderbolt", another British land speed record hunter piloted by John Eyston.

A result of racing development

Alas, as war raged on the engine was returned to the Luftwaffe and the car never made its planned run in 1940. 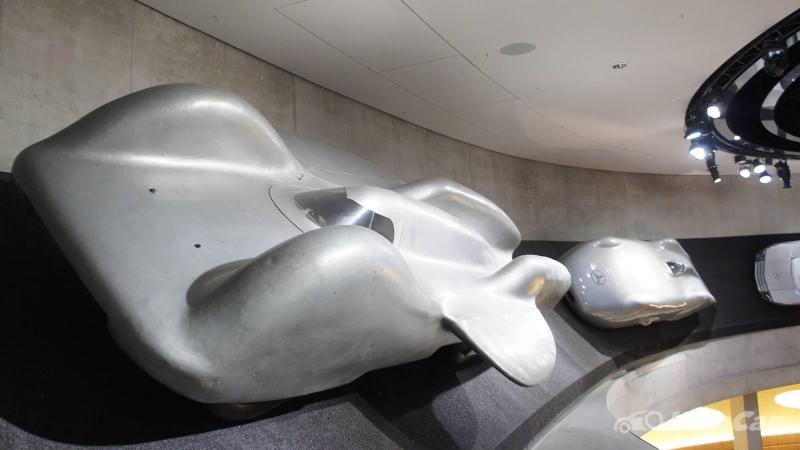 The T 80 was the final evolution of a project that began in 1933, the same year Hitler took power and started promoting Germany’s might through racing. Back then, the Nazi-funded Mercedes and Auto Union teams raced to break public speed records on the newly-built autobahn.

Auto Union stopped participating after its driver, Bernd Rosemeyer died chasing after Rudolph Caracciola’s 431 km/h record set in a Mercedes W125. Mercedes went on developing land speed record cars and the T 80 is their pinnacle of that era.