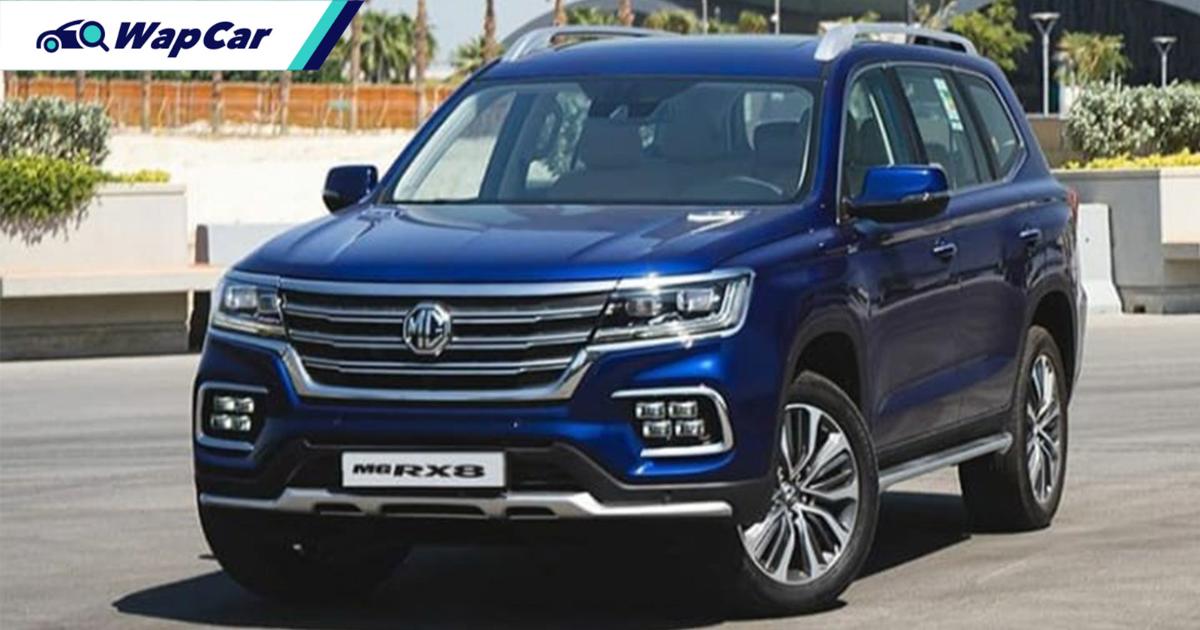 The MG of the past is vastly different from the MG of today. Once focused on sports cars, the British-Chinese marque is now famous for its crossovers.

While Malaysians are waiting for the arrival of the Proton X70-rivalling MG HS and the electric ZS crossover, over in the Philippines there is a new model that will be launched in 2021 with a very familiar name.

Called the RX8, it is a 7-seater SUV that directly competes with the likes of the Ford Everest and the Toyota Fortuner. Despite the name, it won’t be as nimble and quick as the Mazda RX-8. 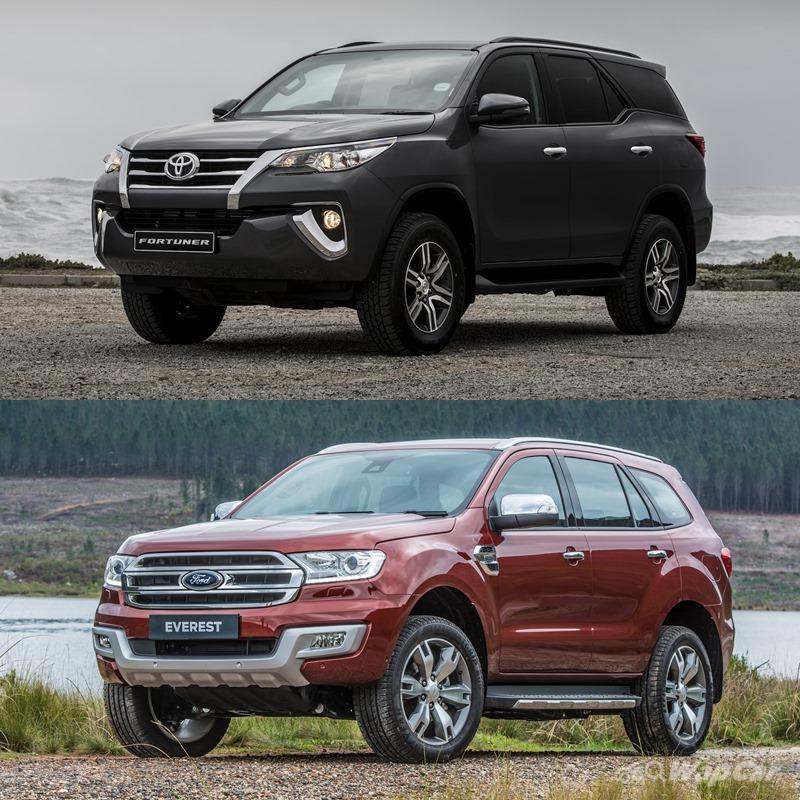 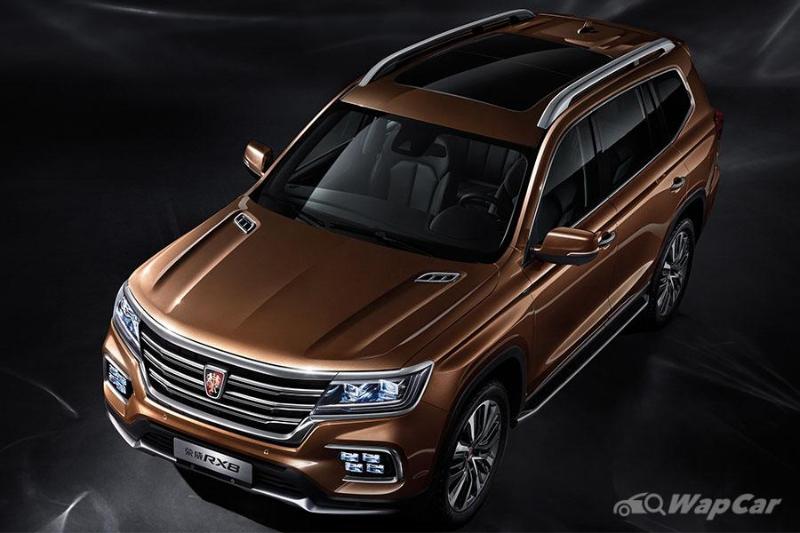 The RX8 is simply a rebadged Chinese Roewe RX8. The MG RX8 is also sold in the Middle East which should be an interesting and affordable alternative to the Land Cruiser. 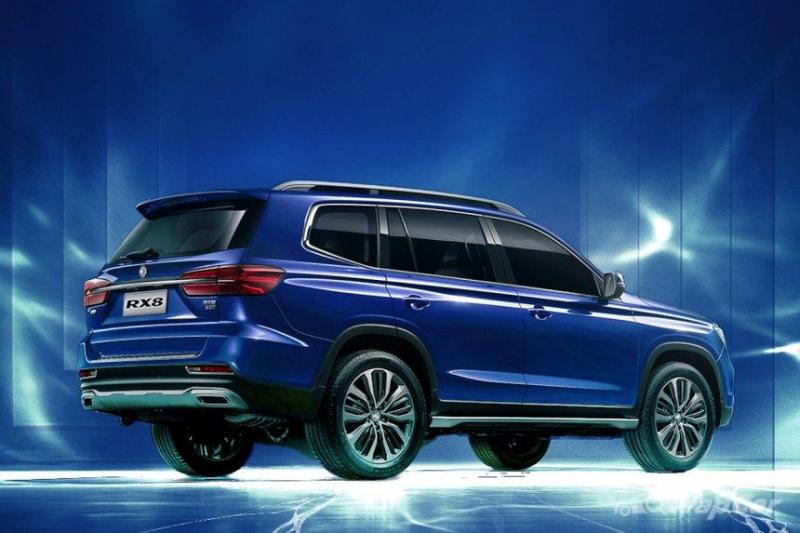 Powering the RX8 is, unfortunately for all you geeks out there, not a rotary engine but a turbocharged 2.0-litre petrol engine (221 PS/360 Nm). This is then paired to a 6-speed automatic. Rear-wheel drive is standard but 4WD is an option. 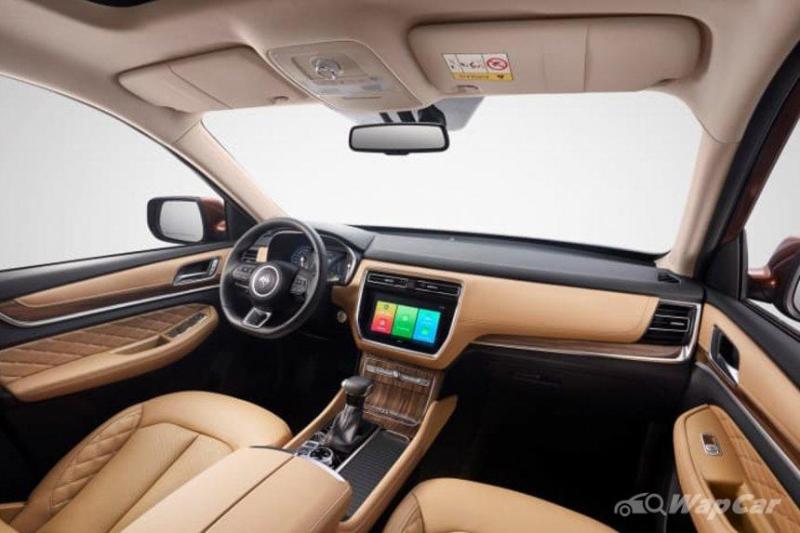 Yes, you can probably charge your laptop in this car. The RX8 certainly doubles up as a workstation! 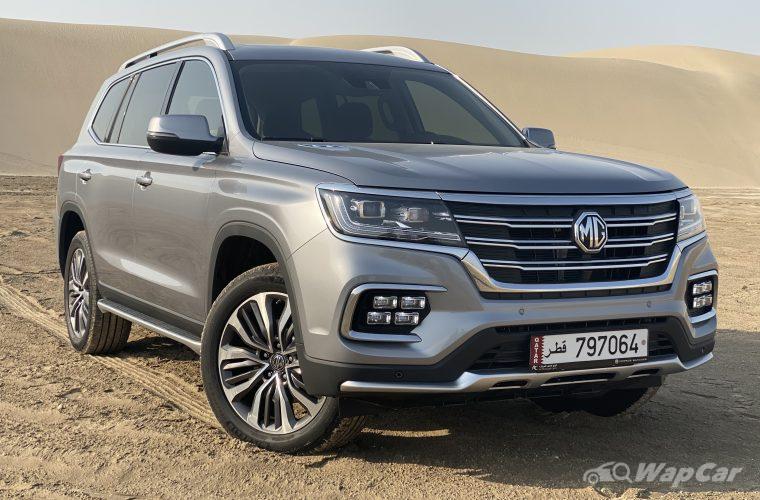 In terms of safety, the RX8 comes with 6 airbags, front and rear sensors, a rear-view camera, active rollover protection, AEB, and a lane departure warning system. 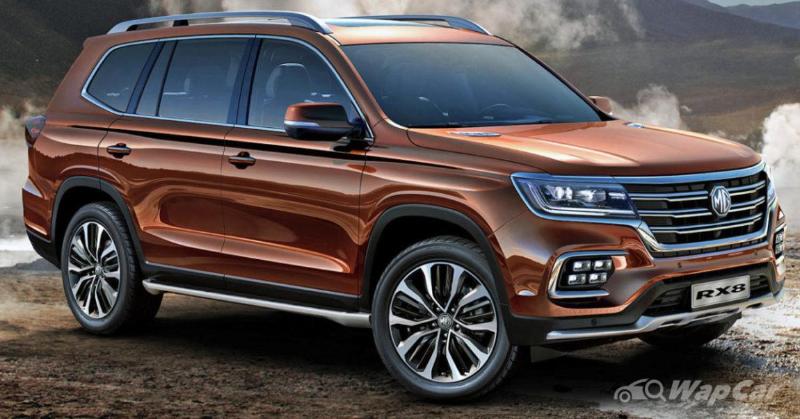 MG has yet to make any official announcements on the RX8 or the brand’s Malaysian debut. As exciting-looking as this large SUV is, if MG were to bring this into Malaysia, it could trouble the Fortuner’s dominance as long as it is priced and equipped right.