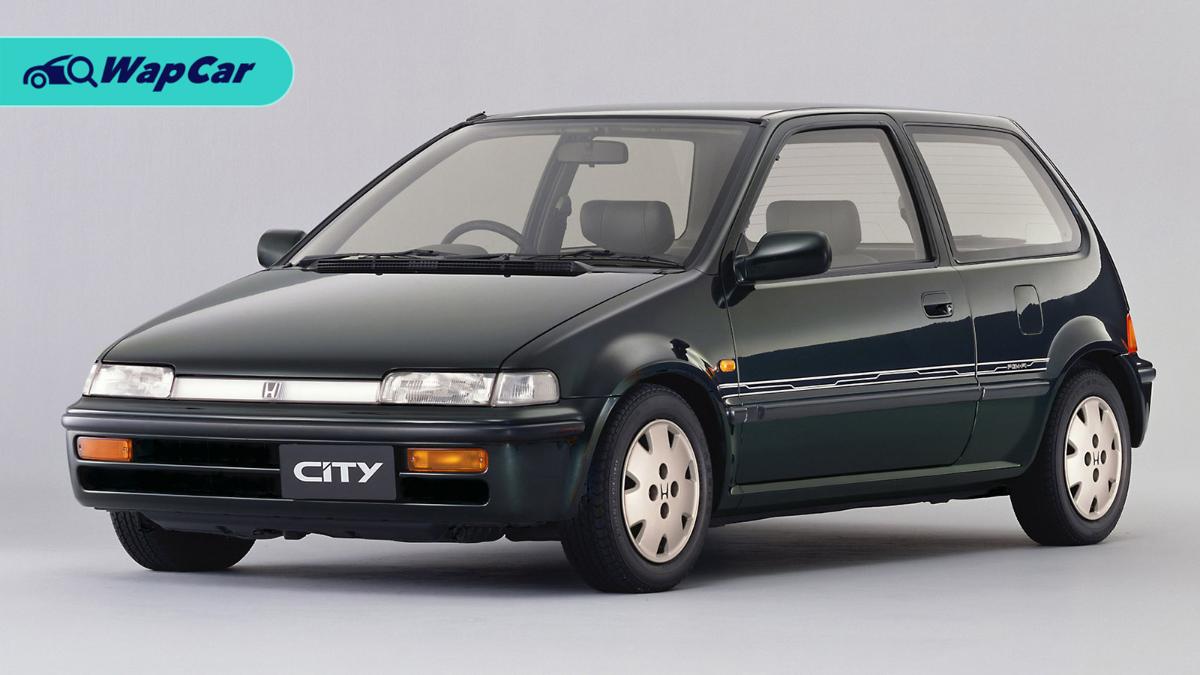 The Honda City is often remembered as either the tall-boy Bulldog from the 1980s or the ones many Malaysians fondly remembered that grew from a humble car to a torque-kicking revolution. 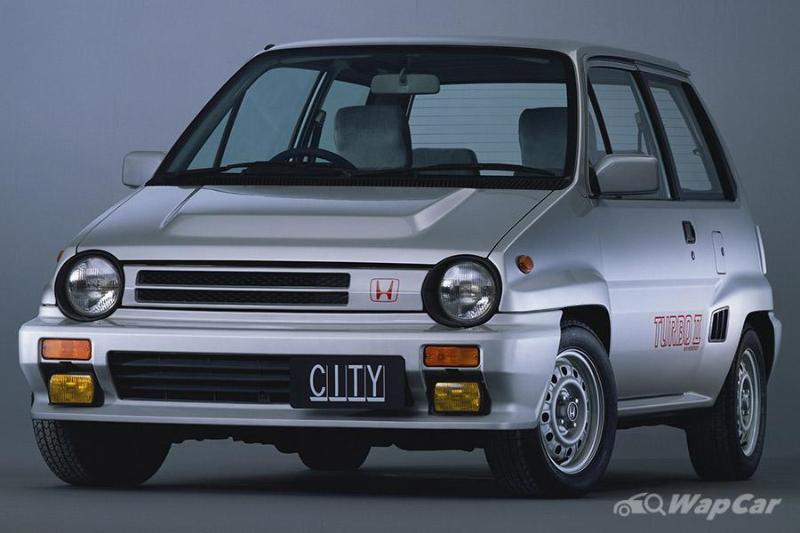 But following the infamous first-gen turbocharged City that also produced this ear-catching jingle, its follow-up was seen as a step back from the first-gen.

The first-gen City (known as the AA by fans) was a funky little car. It had a unique tallboy design that eventually caught on with other manufacturers and even came equipped with a little foldable 50-cc scooter that fit at the back called the Motocompo. 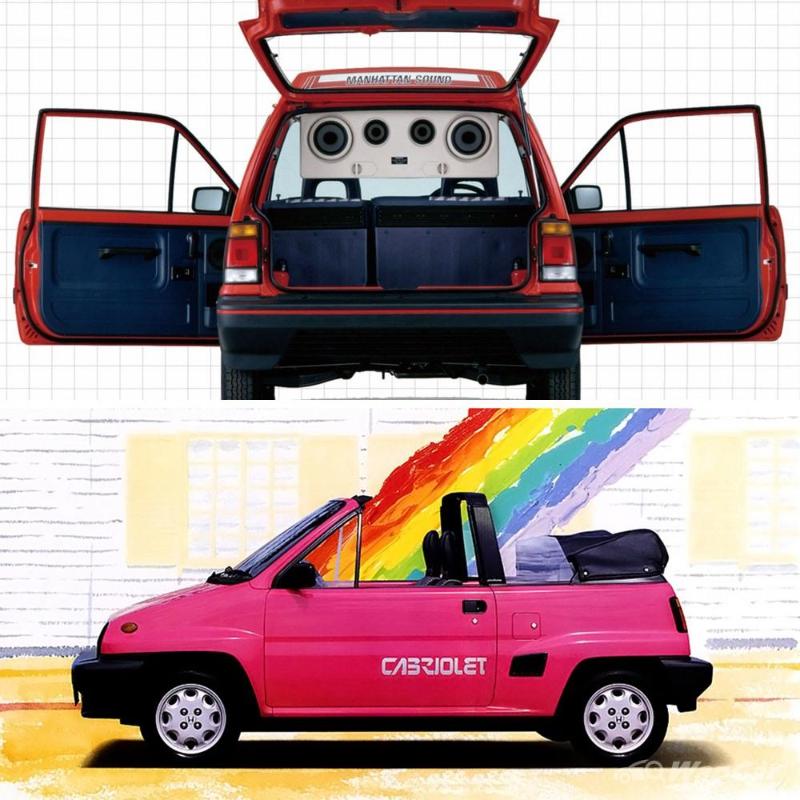 It was also available with a Pininfarina-designed soft-top cabriolet and a funky high-roof model known as the City R Manhattan Roof which was equipped with speakers that dropped down from the roof. 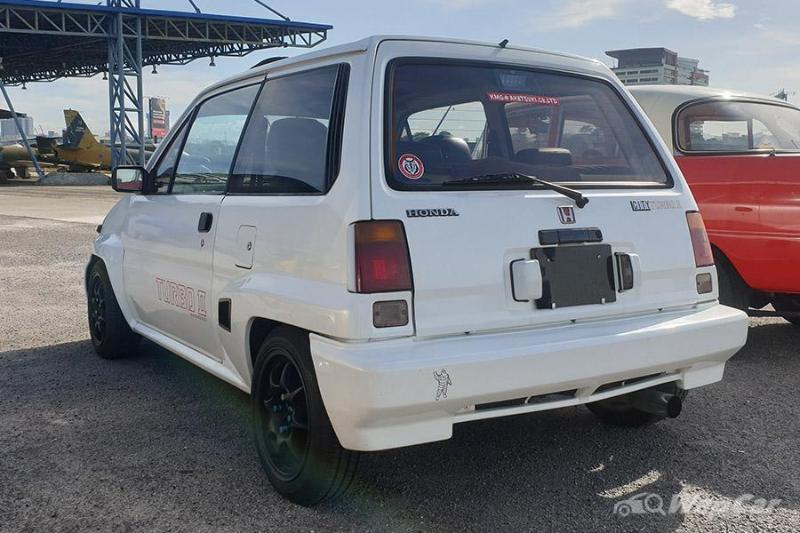 With all kinds of shapes and sizes for the first-gen City, it's no wonder it became a cult classic. But how would Honda create a follow-up to that? 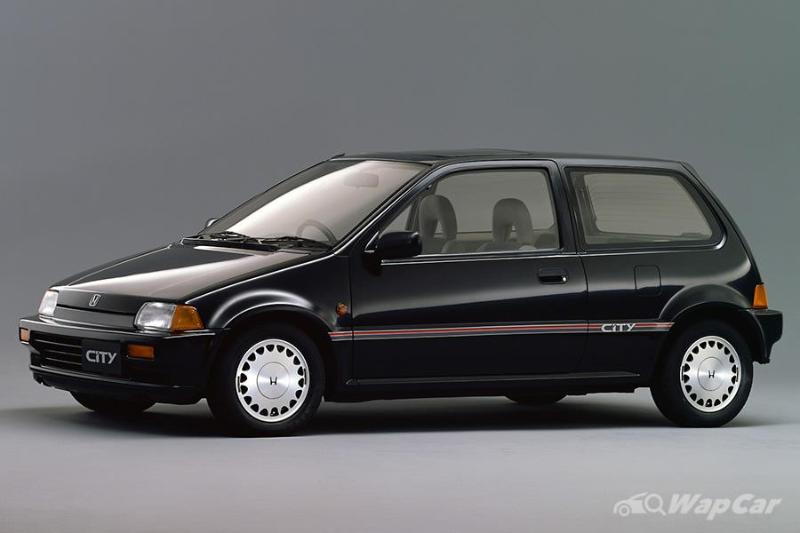 In 1986, Honda launched the second generation of the City which was known as the GA. Unlike the first-gen which was sold in Europe and Australia, the GA City was a Japan-only model. 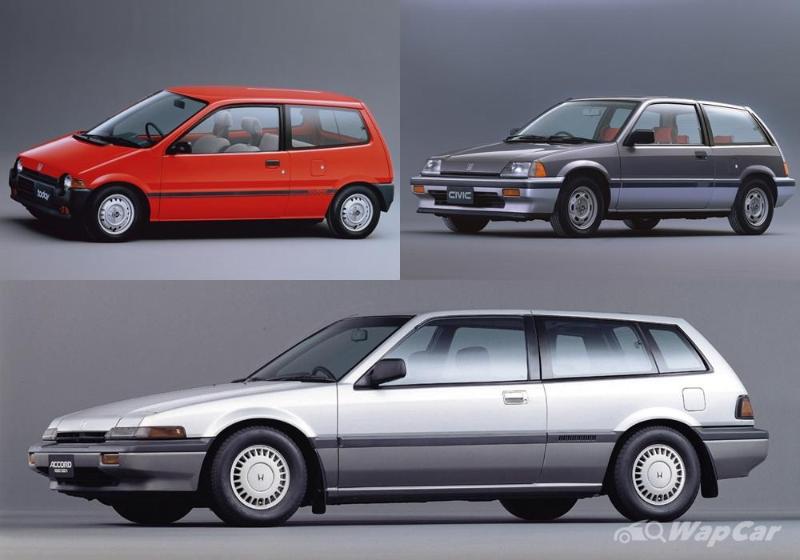 Gone went the tallboy looks and in came a more sophisticated and lowered look which Honda called “Crouching form”. It was Honda’s corporate design in the eighties which was shared with a few other Honda models like the Today, the third-gen Civic, and the Accord Aerodeck.

The GA City was sold at Honda Clio dealerships which focused on luxury cars like the Legend, Concerto, and Accord, adding to that enhanced sophisticated look. 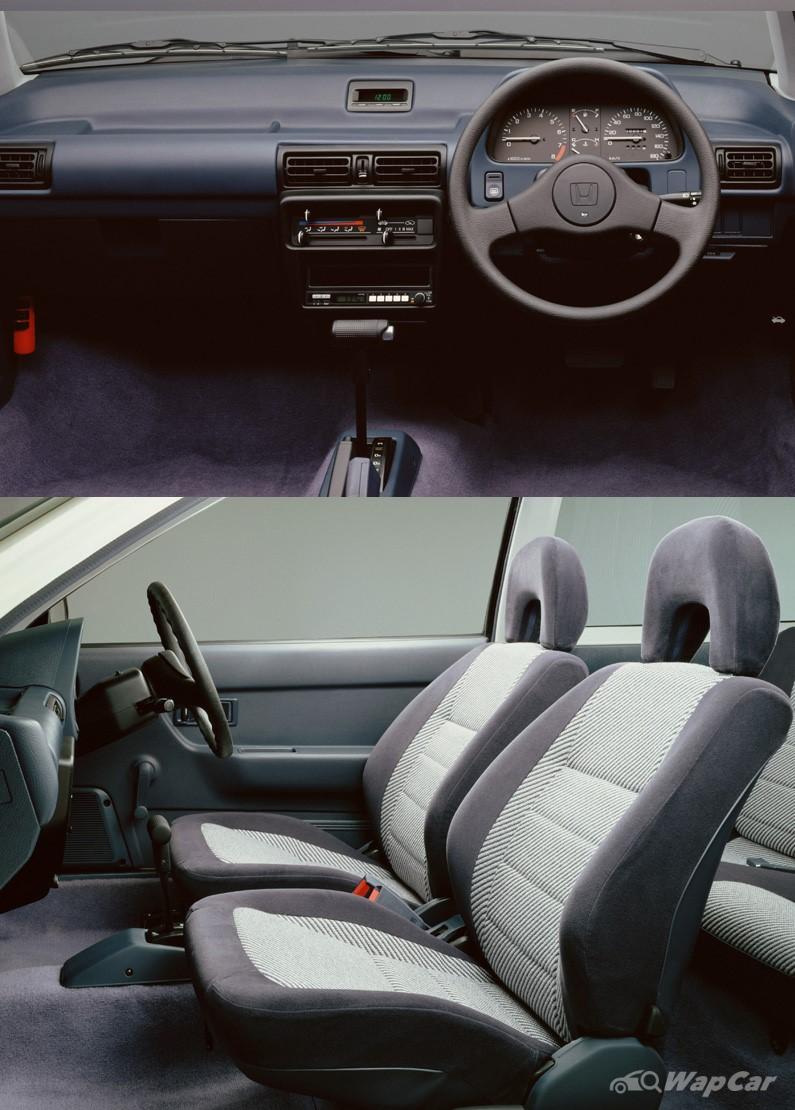 Unfortunately, that meant the bonkers Turbo and Cabriolet were not carried over into the second-gen. Forget about fitting a Motocompo or a roof-mounted Manhattan Hi-Fi sound system, the GA City was as corporate as it can be. 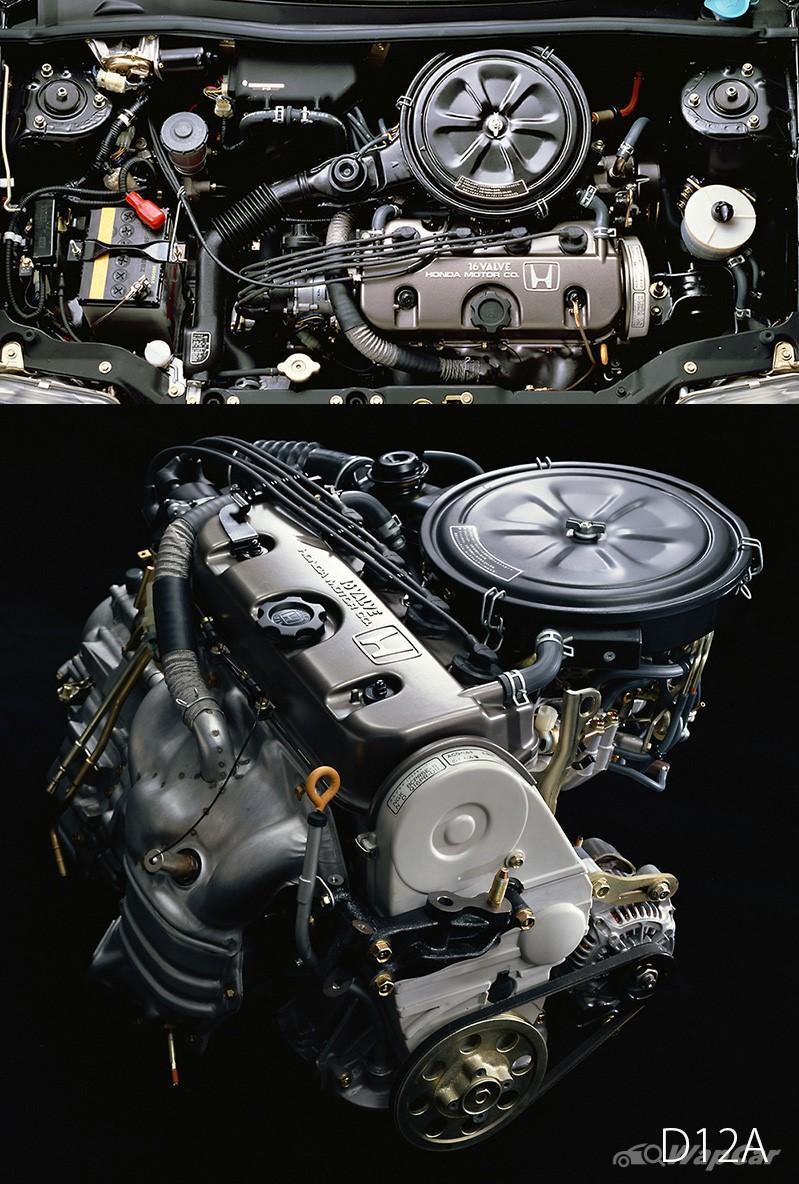 Honda wanted to make the City lower and more grounded to the road, embodying what Honda engineers called “human fitting technology”. The City came with a 1.2-litre SOHC 16-valve which produced 76 PS and was mated to a 5-speed manual or a 4-speed automatic. 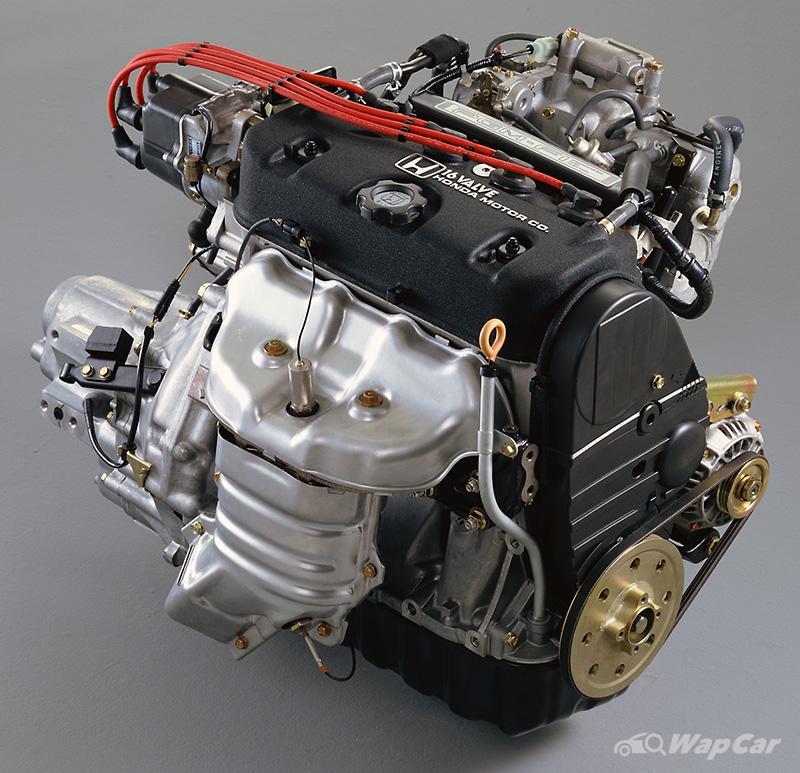 It was by no means an underpowered engine but it was very revvy. Subsequently, Honda replaced the 1.2-litre for a 1.3-litre engine which had the PGM-FI multi-point fuel injection which produced up to 100 PS and 114 Nm. 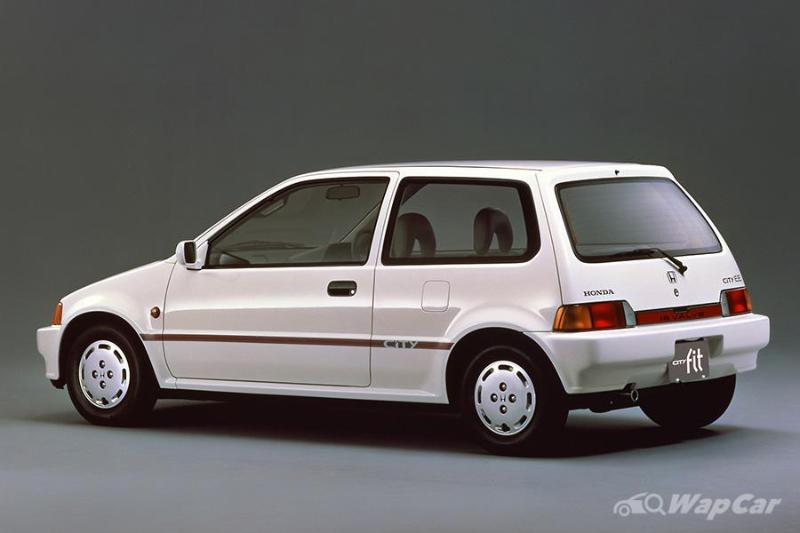 The second-gen City didn’t grow into a cult classic but was rather forgotten. However, I kinda dig this generation because of its obscurity. It may not be a great follow-up to the original City but it does look pretty timeless all things considered, regardless if some people call it plain. 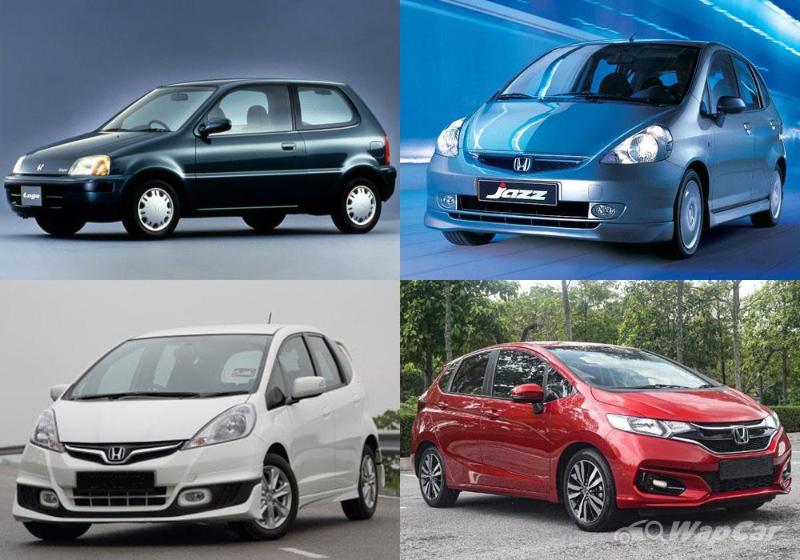 Sales of the GA City weren’t good and Honda decided to pull the plug on the City name in Japan. The model was discontinued in 1993 after 7 years in production. It eventually was replaced by the Logo which later grew into the Jazz. 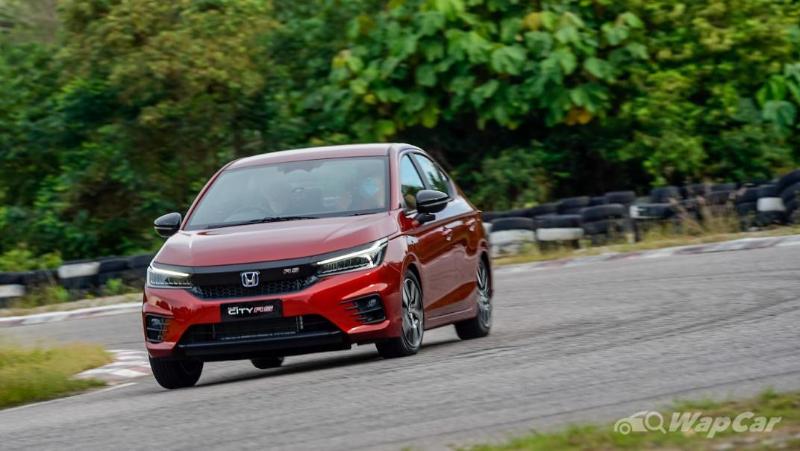 With one door closing, another opens as the City was reborn as an affordable family car for developing markets where it continues on for 25 years. Speaking of the new City, we did a quick review on the City RS which is set to be launched very soon.