Home > News > The next Toyota Alphard could be launched in 2022 – What to expect?

The next Toyota Alphard could be launched in 2022 – What to expect? 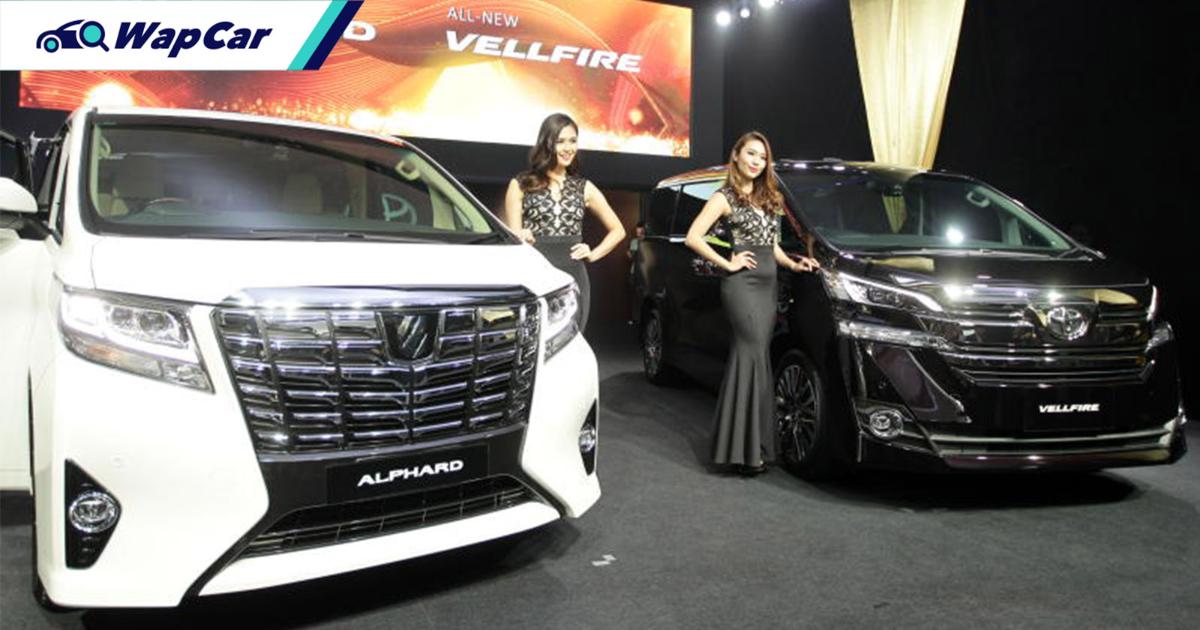 Everyone’s favourite pair of breadboxes on wheels, the Toyota Alphard/Vellfire twins have been on sale for quite some time now. The third-generation has been launched since 2015 but based on rumours, we will only see the fourth-gen make its appearance in 2022.

With only a couple of years to go before it’s expected arrival, what is to come for the VIPs’ MPV of choice? 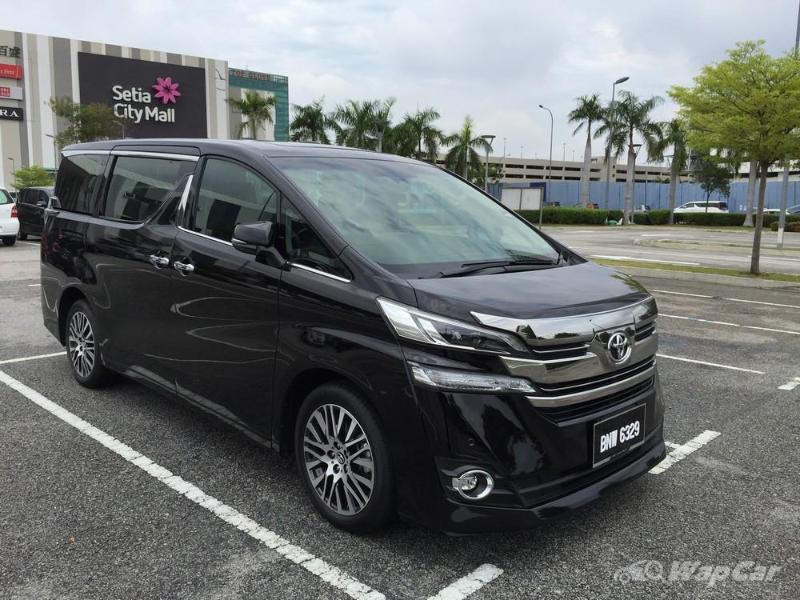 Well, first of all, if you’re on Team Vellfire, I’m sorry to break this to you but your favourite youthful-looking MPV will cease to exist for the next generation.

As we had reported earlier, the Vellfire and Alphard will be merged together as one model. The decision to sacrifice the Vellfire name is because the Alphard sells better in Japan. 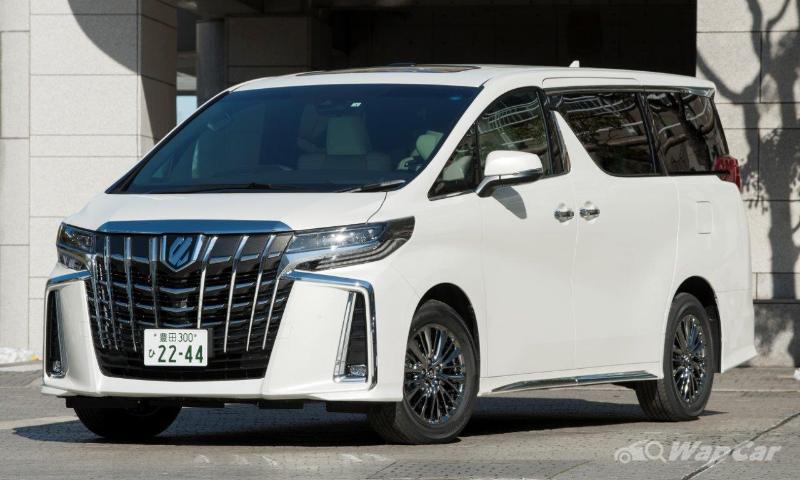 Toyota has also trimmed down most of its line-up there after deciding to combine its four dealership channels under one roof. That means some models will have to be integrated into one. 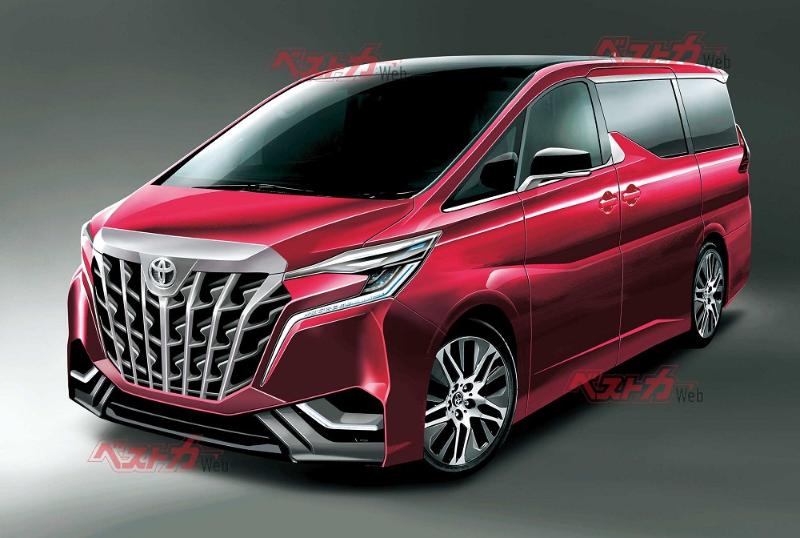 As for the looks, since it will only be the Alphard, it is expected to look luxuriously executive. With a mask grille that could scare off road hoggers on the fast lane of the highway if these renders turned out accurate. 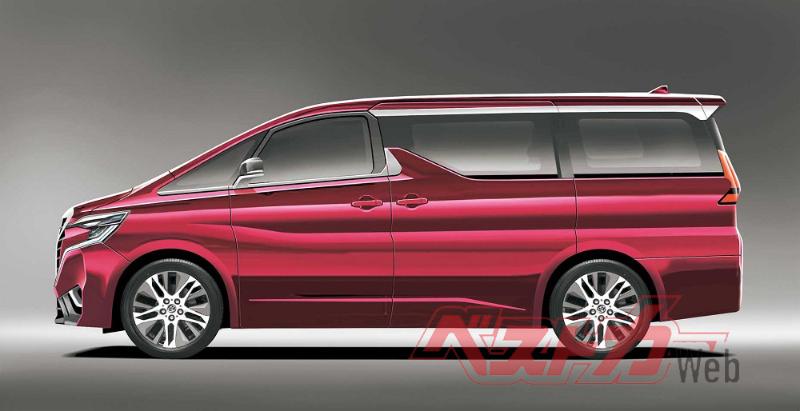 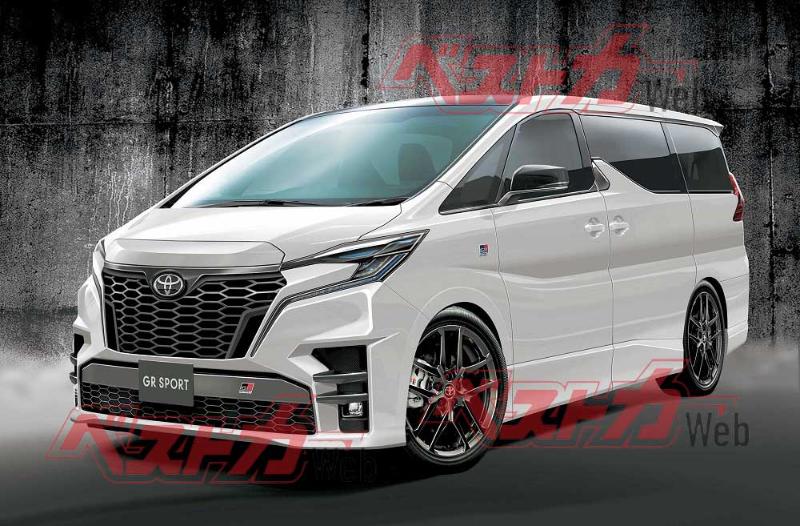 Besides the use of the TNGA platform, another exciting rumour on the grapevine is the GR Alphard. No, don’t expect the GR Alphard to run rings around the track as it would be more of a visual enhancement than a performance upgrade. 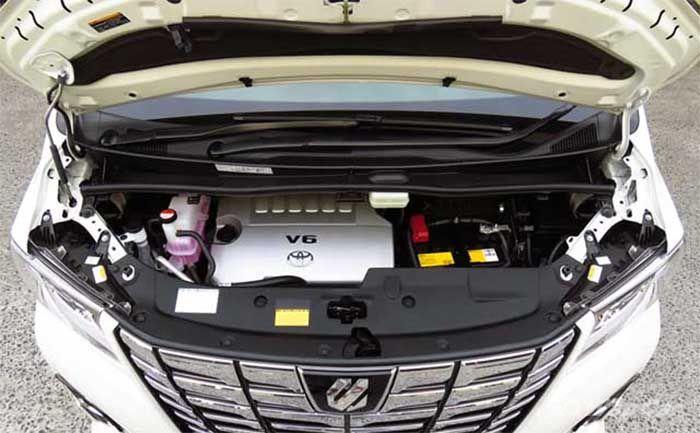 In terms of powertrains, the 3.5-litre V6 might not be carried over into the next Alphard as tighter emission rules could force carmakers like Toyota to seek more environmentally-friendly powerplants.

It is rumoured that the next-gen Alphard could be powered by a turbocharged 4-cylinder engine on top of retaining the 2.5-litre naturally-aspirated engine and the hybrid powerplant. 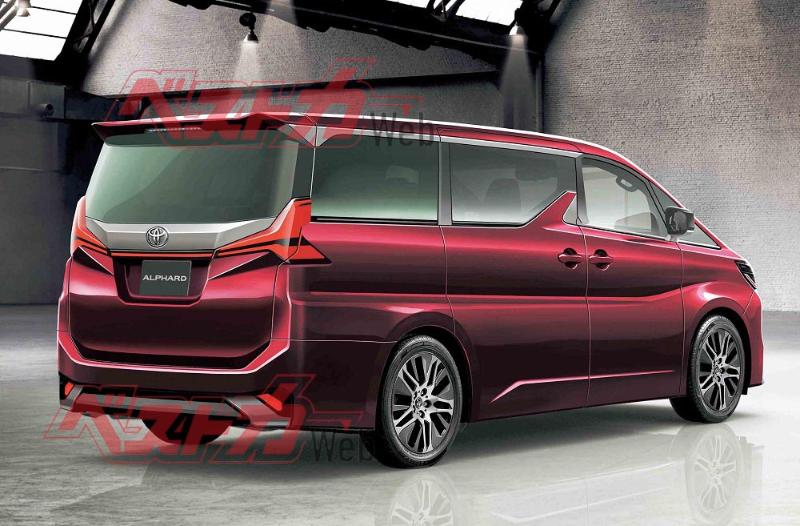 With the Alphard and Vellfire merging as one and the possible omission of the V6 engine, do you think the next-gen Alphard can still woo buyers? With older models going for cheap, here's a guide on how much it costs to maintain the luxury MPV twins.