Home > News > The Nissan Almera Turbo can do 650 km in one full tank, better than regular Honda City i-VTEC?

The Nissan Almera Turbo can do 650 km in one full tank, better than regular Honda City i-VTEC? 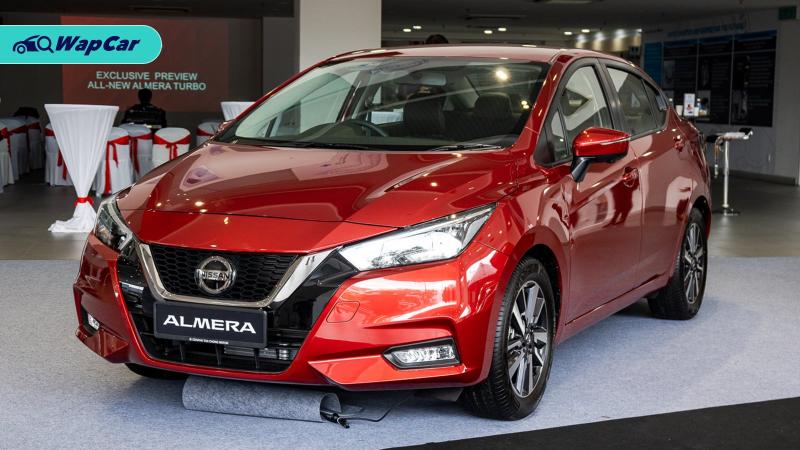 Nissan says the new HR10DET engine – found in their all-new 2020 Nissan Almera is quite a good engine that offers ‘confidence-inspiring performance’ that makes it a ‘perfect modern sedan’. Don’t scoff yet, read on… 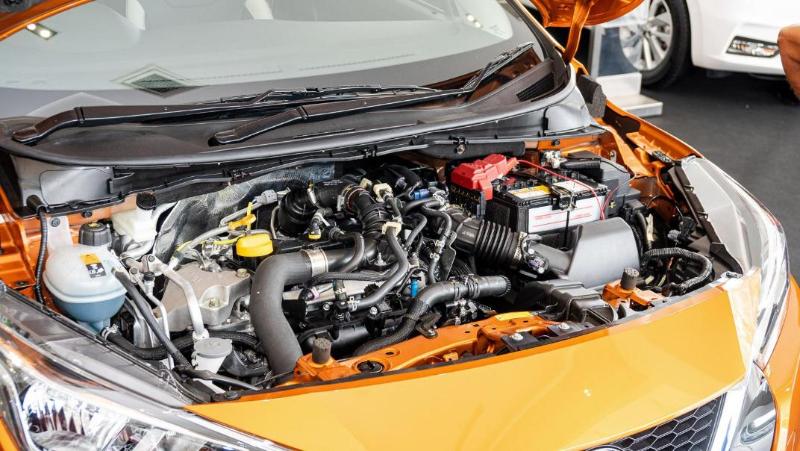 Other tech in the engine includes a new electronic wastegate that comes with a sensor that reads and controls the turbo compression, reducing turbo lag and promising sharp acceleration. 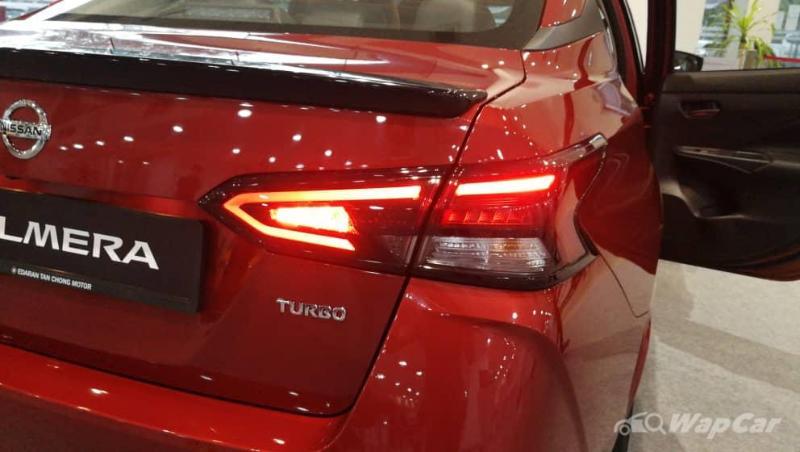 If you’ve been anywhere near a Nissan showroom since the car’s reveal, you’ve probably heard a million times about the Mirror Bore Coating technology. Lifted from the GT-R, the tech raises energy efficiency by reducing the friction inside the engine.

How it does this is by spraying molten iron onto the surface of the cylinder bore and forming an iron coating layer on the cylinder walls. What happens then is a ‘mirror-like finish’ (see the link?) which smoothens out the piston’s trajectory inside the cylinder.

Pretty nifty too – given that the mirror bore coating is extremely thin (just 0.2 mm) – it results in enhanced cooling performance and promises better performance and fuel economy. 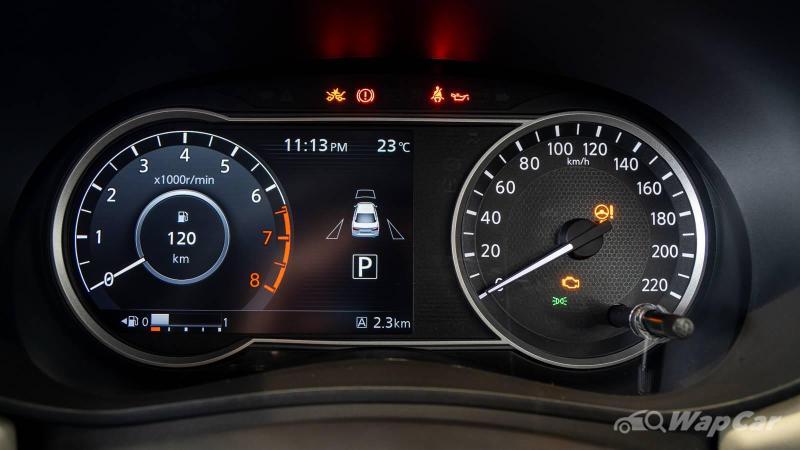 Also, while we're on engines, remember that while Honda is drawing attention to its range topping hybrid City RS with i-MMD, it's important to know that regular City variants will be powered by a 1.5-litre DOHC naturally aspirated engine, which is the main aim of the Nissan Almera Turbo. 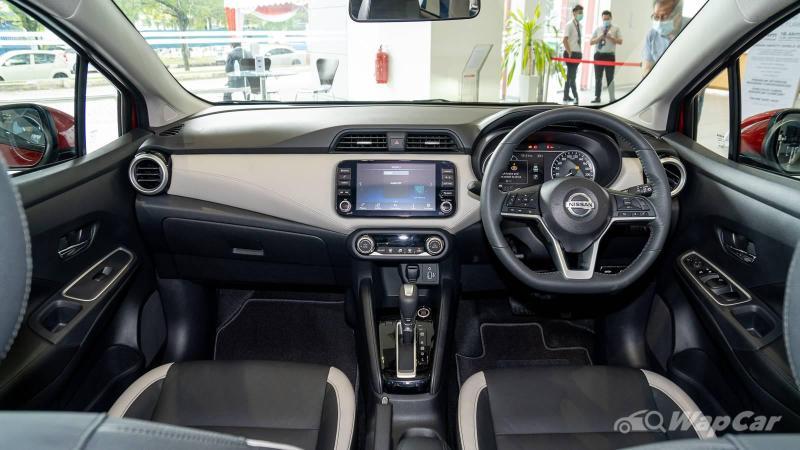 Mated to the engine is Nissan’s Xtronic CVT with D-Step Logic System. No it’s not a new Nintendo game but rather a computer software that uses dynamic inputs such as vehicle speed, accelerator pedal position and application speed to determine ideal gear ratios needed to provide smooth, constant acceleration. 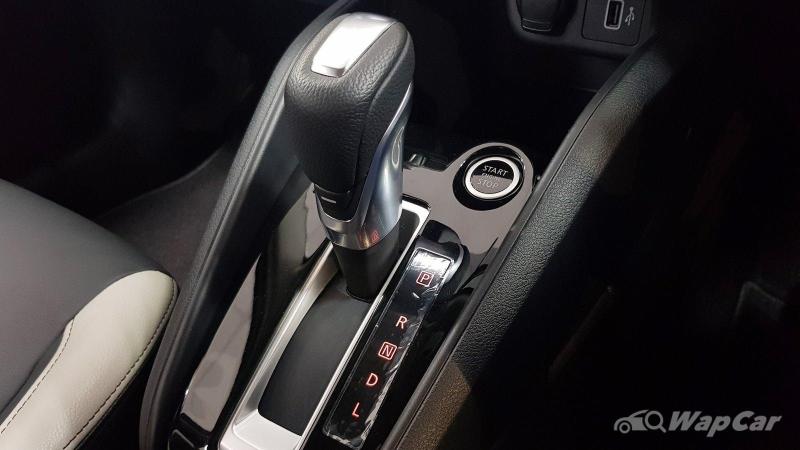 When needed, there’s also a Sport Mode button that holds the gear longer for better acceleration. First impressions? It works rather well – Adrian noted in his first drive that the car is actually quite smooth, undoubtedly helped by other improvements including soft engine mounting, additional sound insulation and repositioned side mirrors for a quieter cabin.