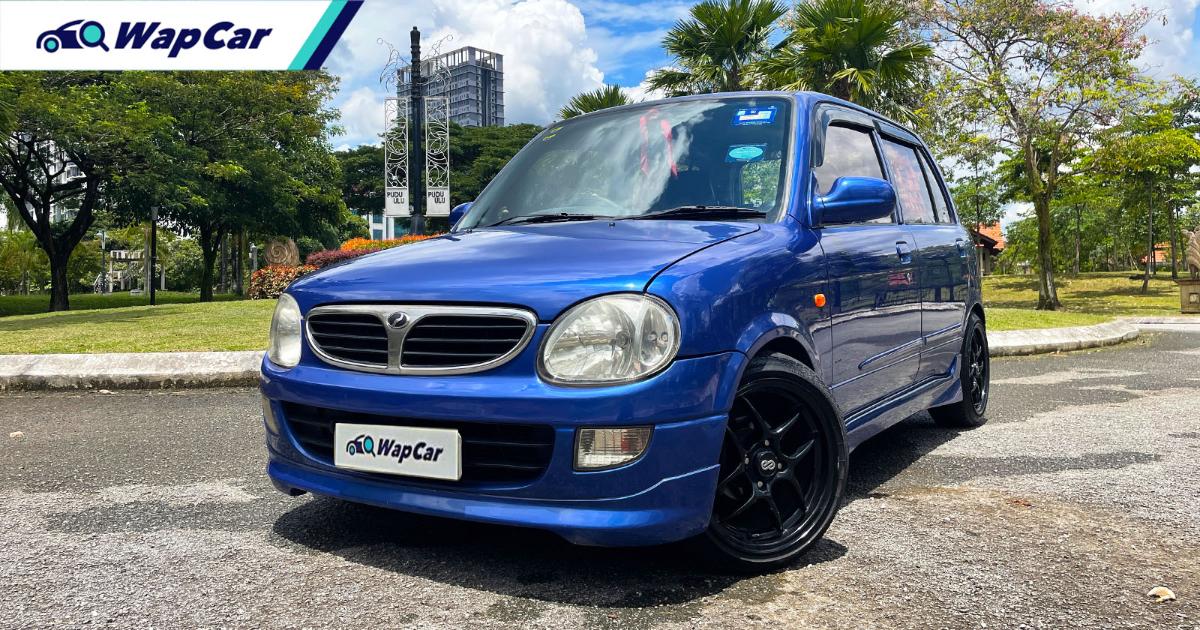 Regular cars have always been just that, honest and sensible. Perodua, for instance, are masters of building reliable cars that make sense. Suffice to say, they did build one of the most enjoyable cars to drive, the Perodua Kelisa. 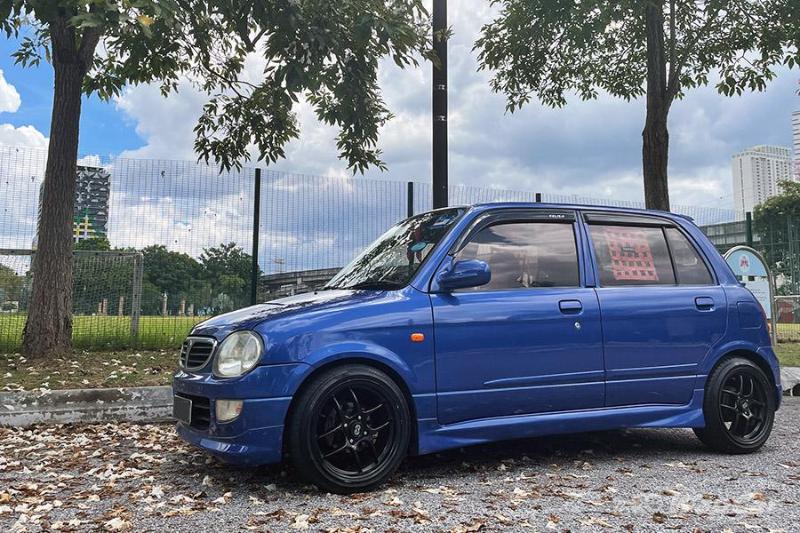 Now, hold the record for a moment. I’m not saying the Kelisa is the best car ever but if you’re looking to find a car within a budget that puts a smile on your face, it’s the little hatchback.

The Kelisa isn’t a fast car at all. Even if you modify it, stuck a turbocharger in one, and strip away some of the unnecessary weight, it’s not what you might call a hot hatch. But here’s the thing about enjoying a car, speed is not always the deciding factor. Rather, it’s more of the surprise.

Also read: The Daihatsu Mira Gino wasn’t inspired by the original Mini, but something Italian

The “Kancil” with another name 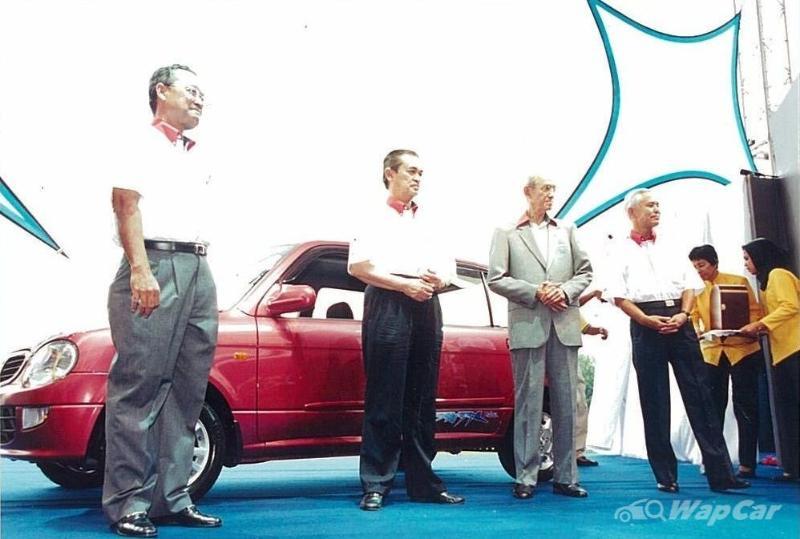 The Kelisa was introduced in Malaysia in 2001 and was sold alongside the Kancil as a more modern and upmarket city car. It was based on the fifth-generation Mira, codenamed L700, and came with either an 850-cc ED-DE engine that was also found in the Kancil and a 1.0-litre EJ-DE DOHC engine. 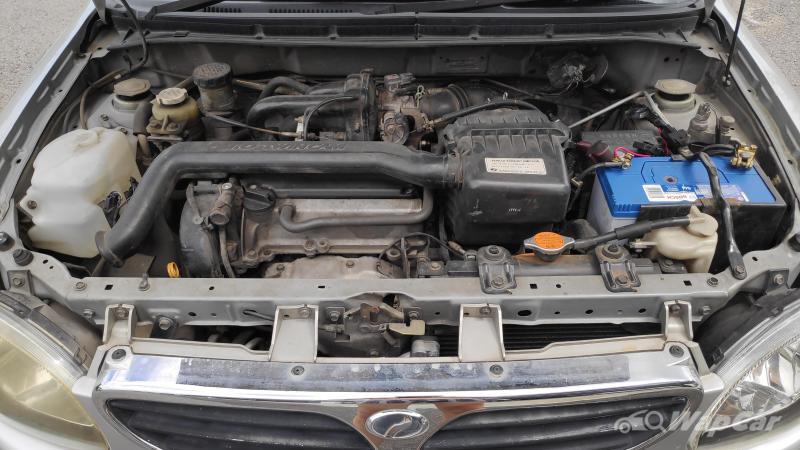 That latter unit is perhaps the sweet spot of the Kelisa. Though it was also used on the Perodua Kenari, the tall body made it quite a scary car to drive if pushed hard. In the Kelisa, it was just right and even though it produced only a measly 60 PS and 90 Nm, those figures are quickly ignored the moment you drive one.

Though the Kelisa was a little bit more upmarket than the Kancil, it was still a basic car in terms of equipment. There were no airbags or ABS and even base models had the rear seatbelts omitted but many had been retrofitted later on.

Still, the Kelisa was marketed towards younger buyers so it came with accessories like an air purifier and a handsfree set-up to attach your (dad’s) Nokia 8250. Towards the end of the Kelisa’s life in 2007, it even came with Bluetooth, a feature that wasn’t even standard in most cars at the time. 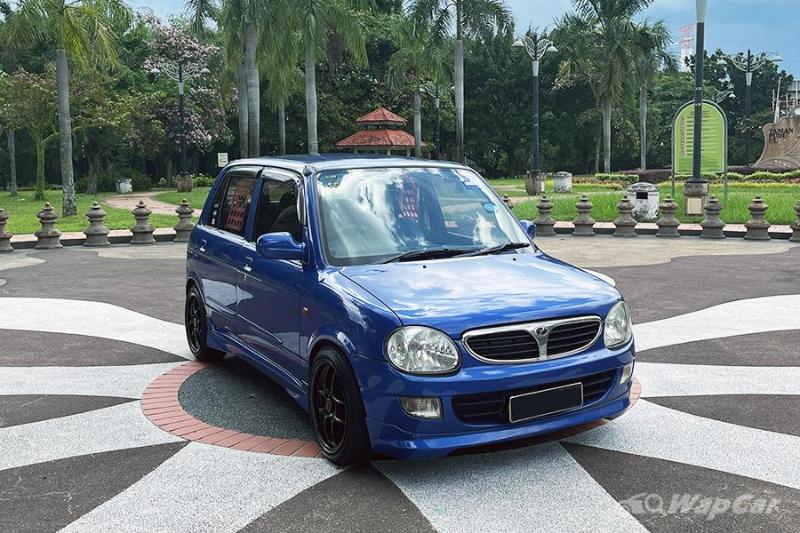 But enough about the history, what makes the Kelisa such a joy to drive? Well, if there is one word to describe the Kelisa, it’s amusing. 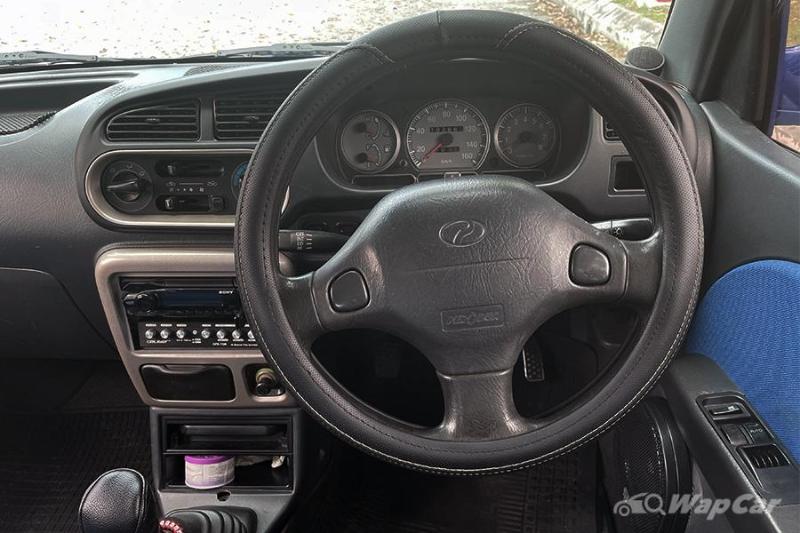 Turn the key in the ignition (no push-start buttons here) and the familiar Perodua/Daihatsu 3-pot sputters to life. One thing you might notice when you’re sitting in the tiny car is how spacious the interior feels. You aren’t claustrophobic with a generous amount of glass and very thin A-pillars. 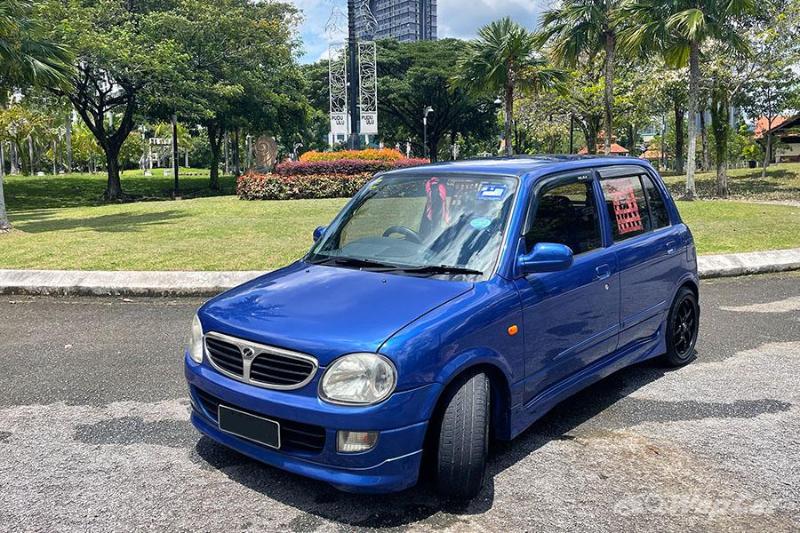 The real fun begins the moment you shift into first gear. The clutch is light and the gearchange feels like one of the Kancils I took in driving school. It’s not exactly precise but it is easy to shift. 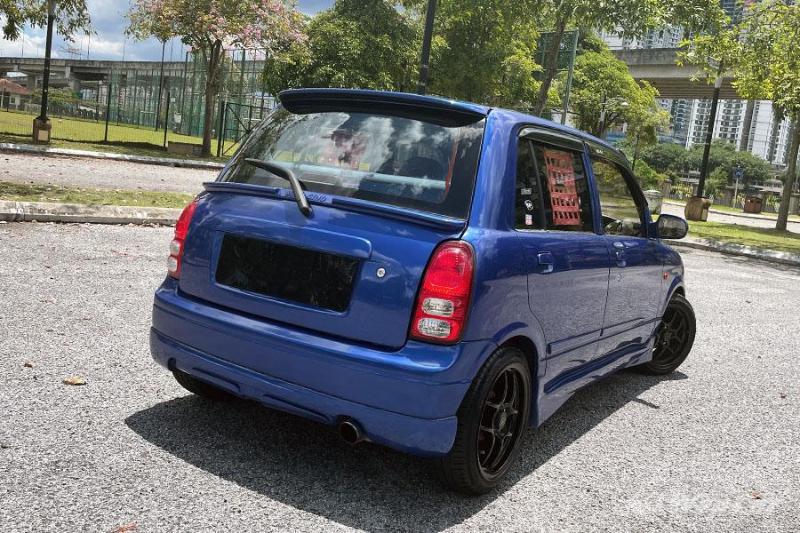 As I changed gears, the little Kelisa felt faster than it should. That’s not an exaggeration though, it’s probably the adrenaline that’s been pushing into my brain with each gear change. The engine revs quickly and as I changed to fourth, adrenaline becomes serotonin. 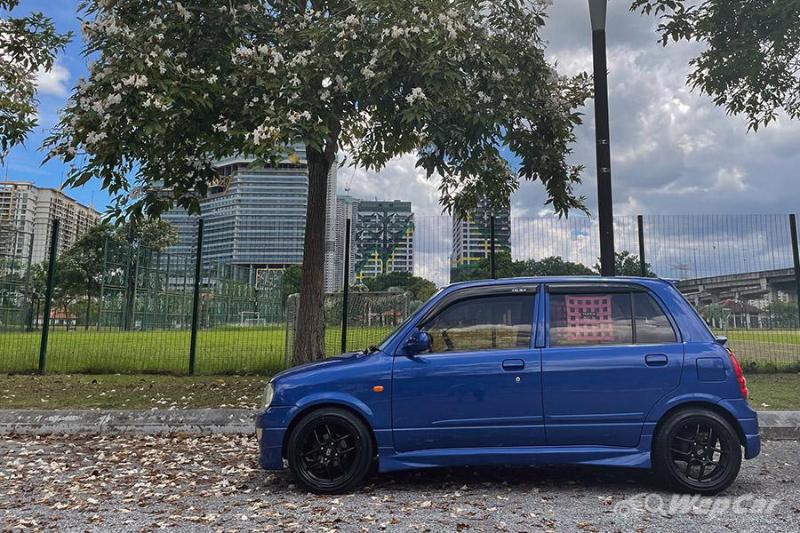 That brief moment of rush changed to a moment of happiness as I laughed while driving the Kelisa. The Kelisa’s slogan definitely hits right on the mark, it really is engineered for fun.

Also read: Perodua Kelisa – The modern successor to the Mini 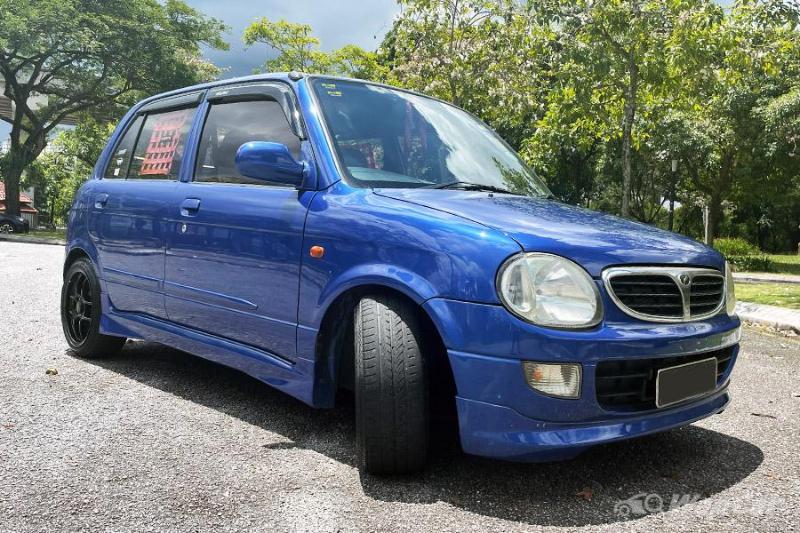 Though the engine is loud and it may be unrefined, it's an honest little city car that does its job. It simply whizzes around traffic, scooting around narrow lanes like it’s a kapchai. 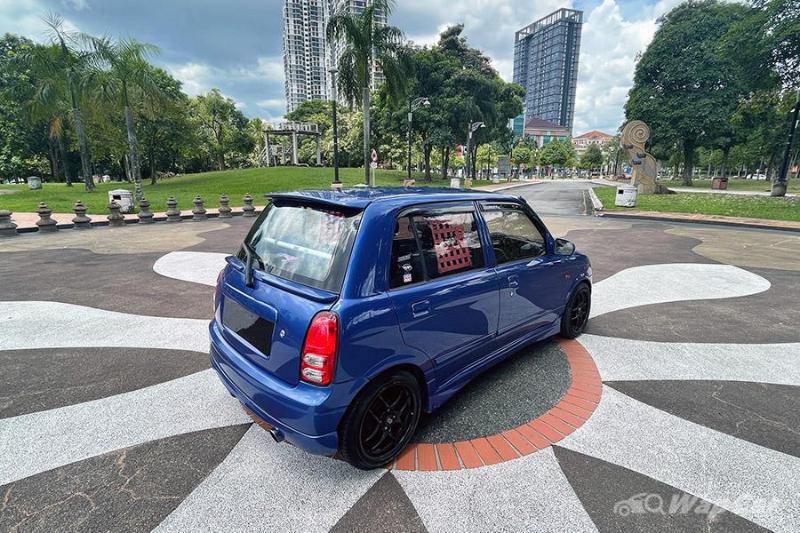 It’s that surprising package that gives the Kelisa its charm. Unlike a car like say, the Toyota GR Yaris, there is no enthusiast baggage on it which gives the Kelisa a few extra points on how unexpected the little car is. 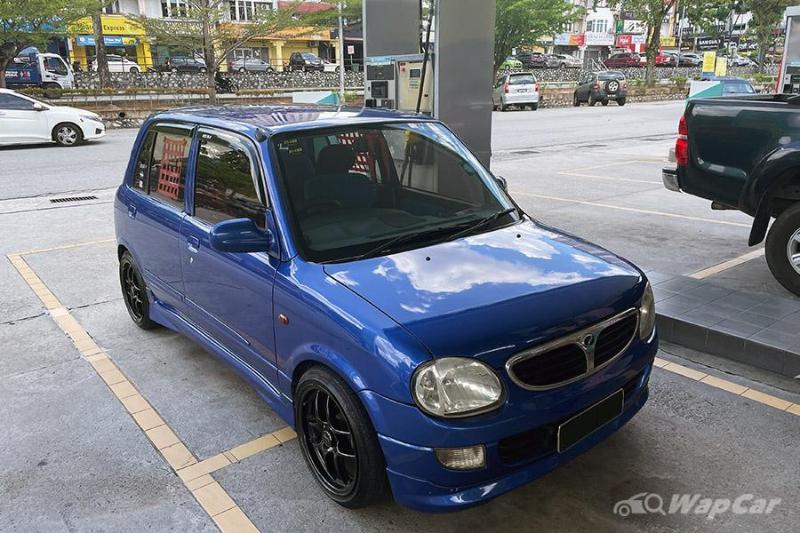 No matter how hard you rev the engine, your wallet will still smile knowing how fuel-efficient the engine is. Parts aren’t expensive either and Perodua still has parts supply for its discontinued models so there is still some support. 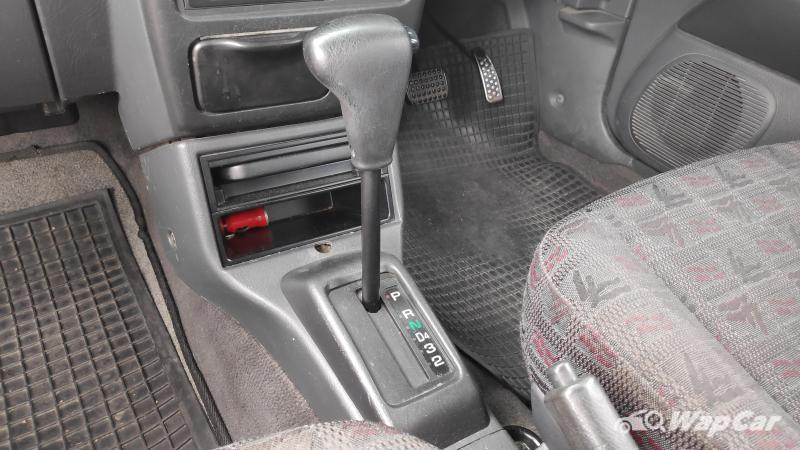 Even if you choose the automatic variant, it will still put a smile on your face as long as it’s the peppy 1.0-litre DOHC. The 850-cc engine is decent but you’re likely to putter along on the left lane most of the journey.

Also read: Up to RM 19k for a used Perodua Kelisa, overpriced or untapped potential? 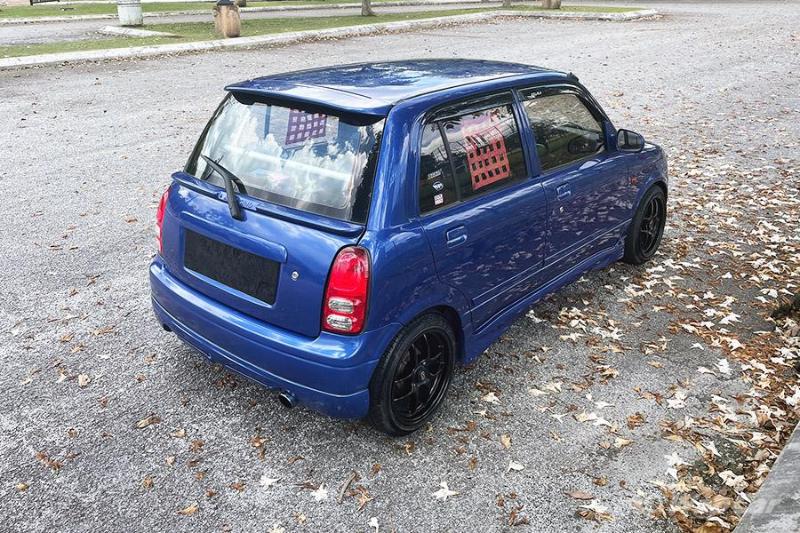 In essence, driving the Kelisa is pretty much like a fun amusement park ride. It might not be as exciting on the track as a Porsche Cayman or packed with features like a Perodua Ativa, but driving one will definitely spark some joy and you just want to drive around in it all day.