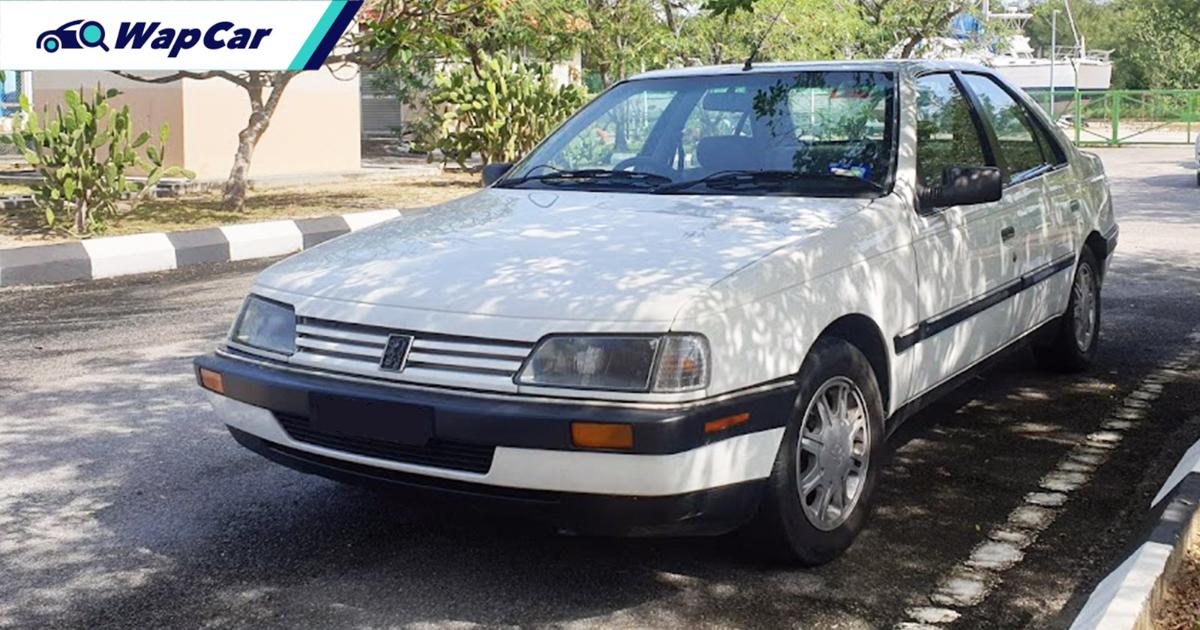 Suggest French cars to most Malaysians and chances are they would reply with looks of bewilderment along with questions on their reliability or resale value.

French brands just don’t have a good reputation here either because of poor distributors, models that are too quirky or just a combination of both. Just look at Citroen. 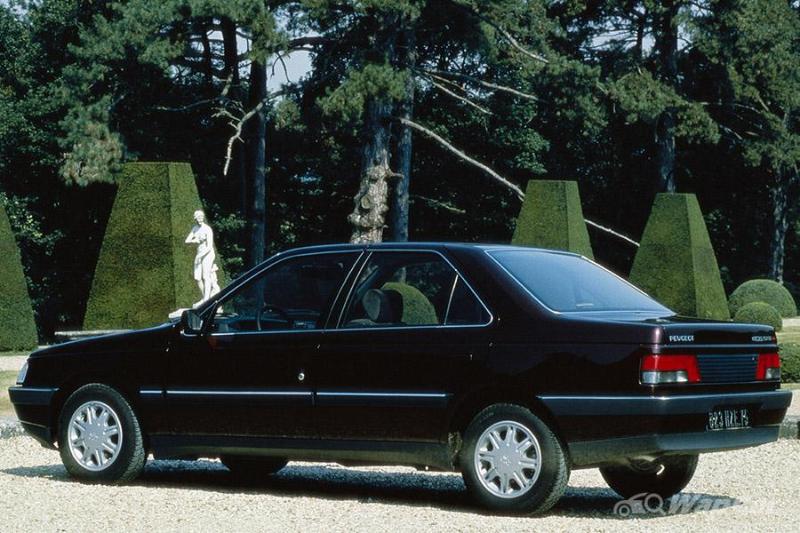 But 30 years ago, there was a French car that captured the hearts and minds of Malaysian buyers. So much so, that it was ranked as one of Malaysia’s best-selling cars at one point. The Peugeot 405 is considered a French icon here even at a time when Japanese and Malaysian cars are often the primary choices. 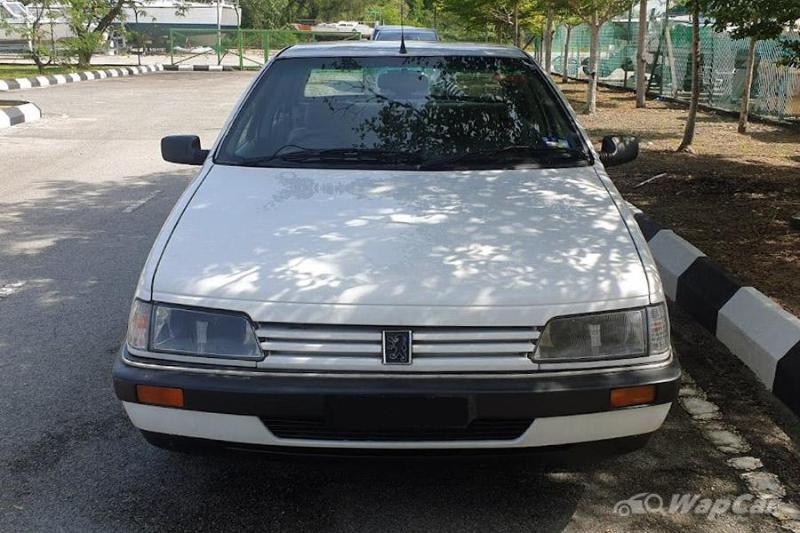 So, what made the 405 so overwhelmingly popular in Malaysia? We’ll take a look at the history of the D-segment French lion and the reasons for its success here.

A modern Lion was born

By the 1980s, the atypical French car was slowly losing its lustre as a quirky sort of vehicle on four wheels. Compared to Citroen or Renault, Peugeot was more of a "straight man" kind of brand with its models being a more on the premium side.

Its models, though, were ageing ungracefully in the futuristic eighties. With the exception of the 205, the rest of the lineup had designs that were plain outdated. To inject a bit of vigour, the French carmaker sought help from Italian design studio, Pininfarina to design the replacement for its long-running 505. 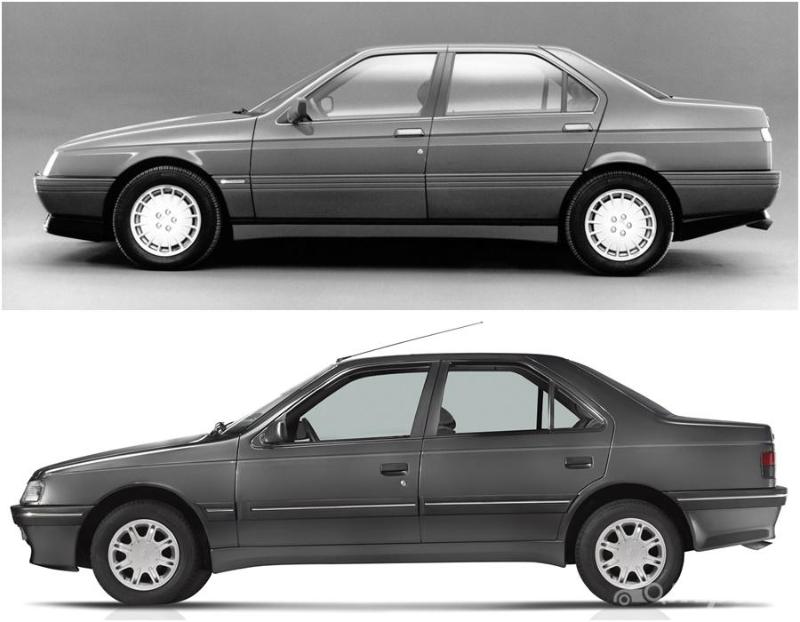 The result was the Peugeot 405 which made its debut in 1987. Looking similar to the Alfa Romeo 164 which was also designed by Pininfarina, the 405’s design was aerodynamic and modern. It was just the push to roar the carmaker to life.

And what a roar the 405 turned out to be! At the 1988 European Car of the Year awards, the sedan took home the gong with the largest number of votes in the contest’s history. 54 out of 57 members gave it the highest score and that record still stands more than 30 years later. 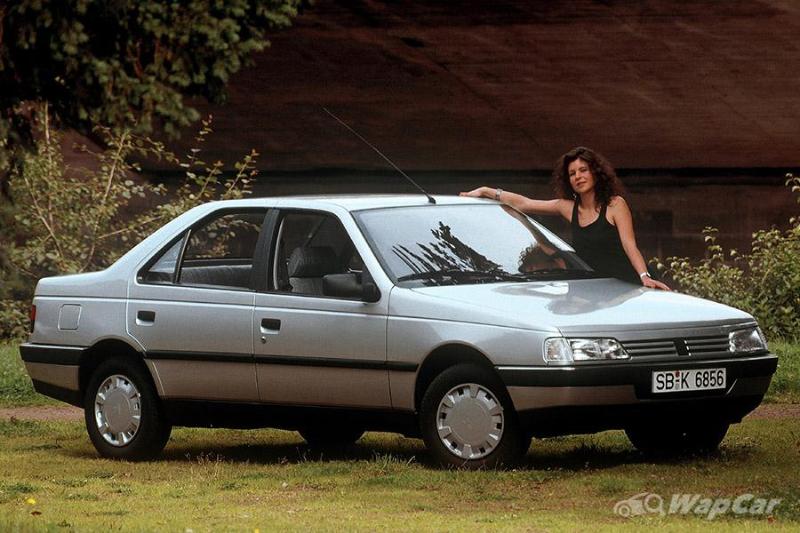 Before the Peugeot 405 made its debut in Malaysia, Peugeot’s local line-up consisted of only the 305 and 505. The award-winning sedan was already making waves even before its official local debut in 1989. 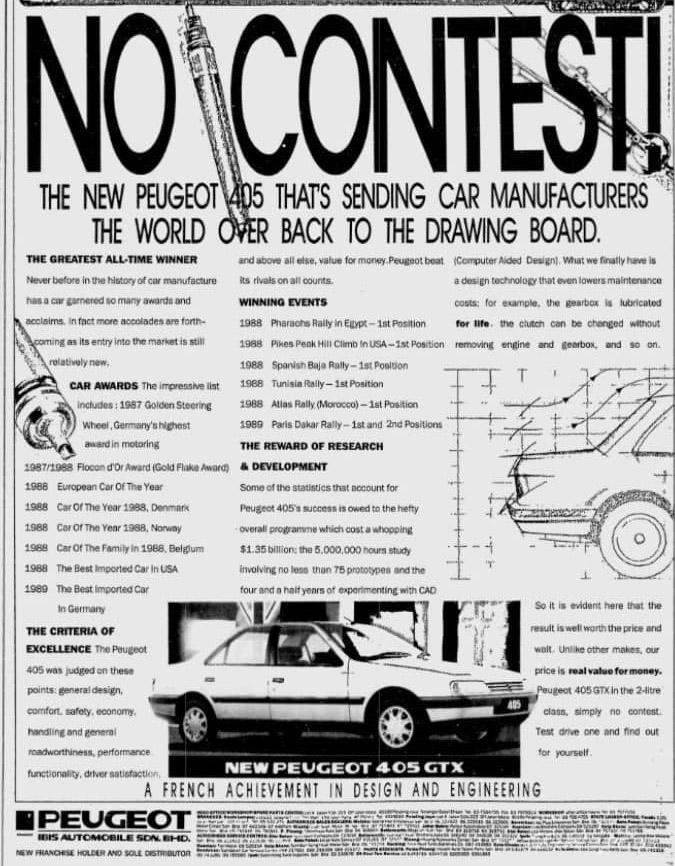 Few units were brought in through grey imports but the ones sold by Peugeot’s then distributors, Ibis Automobile, was locally-assembled (CKD). The 405 was assembled at Oriental Assemblers’ plant in Johor Bahru alongside its stablemates. 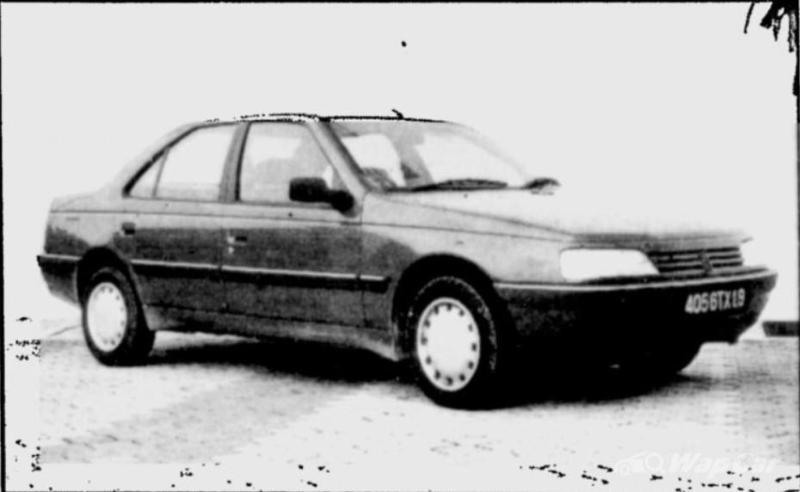 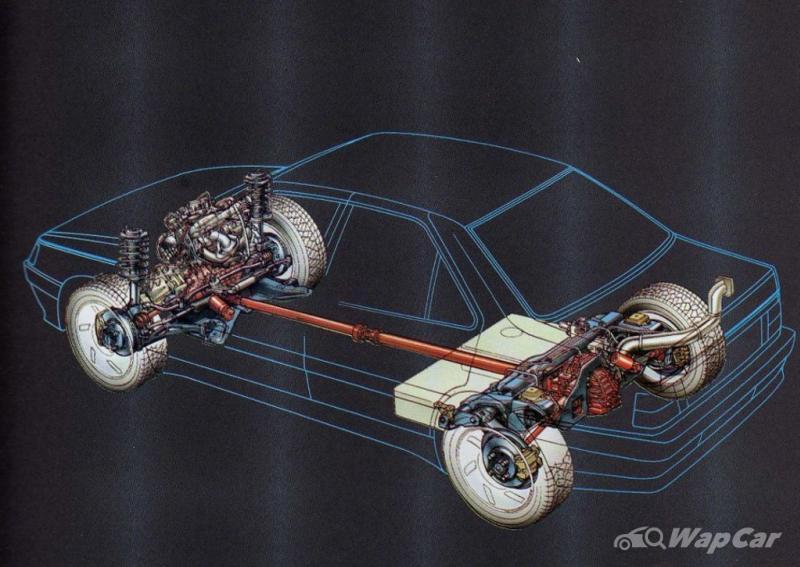 Early reviews described the 405 as having brisk acceleration and a comfortable ride. Steering and handling felt responsive too but it’s still more of a European cruiser than some brute sports sedan.

The sudden rise of the Lion 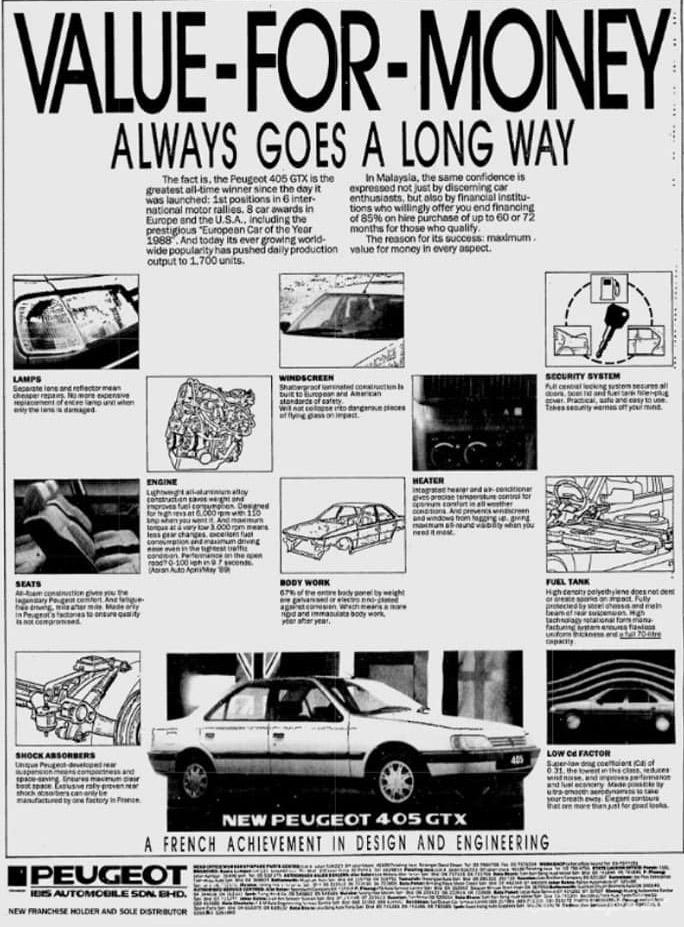 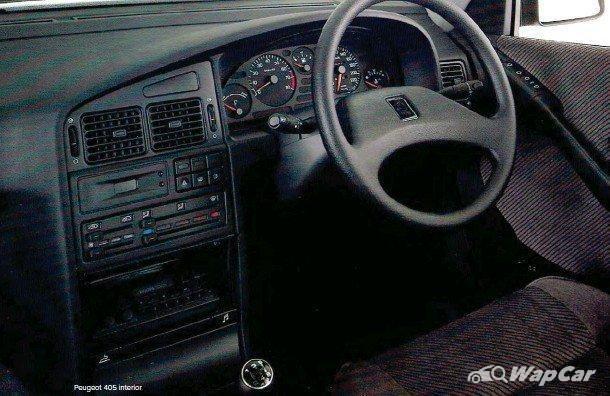 That value-for-money gave rise to the car’s popularity especially among a growing upper-middle class in the early 1990s. The Peugeot brand symbolised a new kind of continental luxury that didn’t quite break the bank. 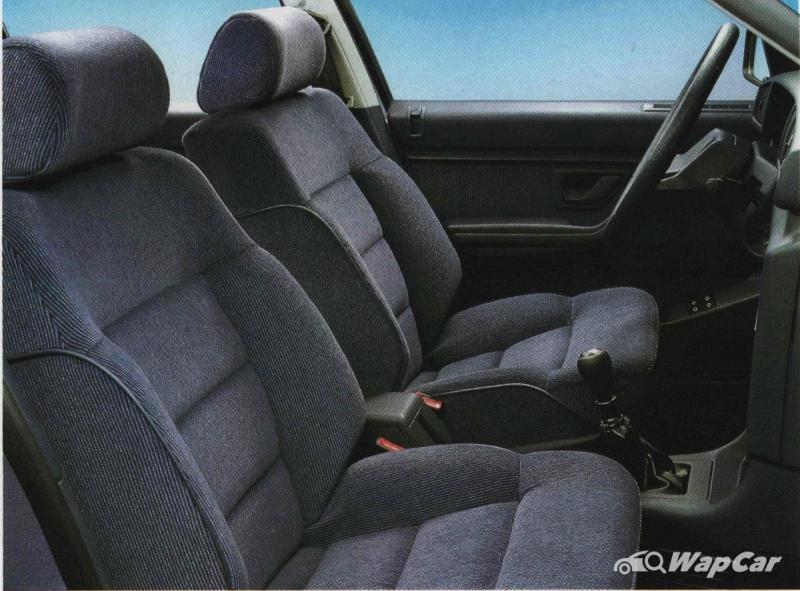 With comfort levels akin to the Mercedes-Benz W201 along with build quality and handling prowess similar to a BMW 3 Series. It really was the best of both worlds for less than RM 100k and was cheaper than a Honda Accord at the time too! 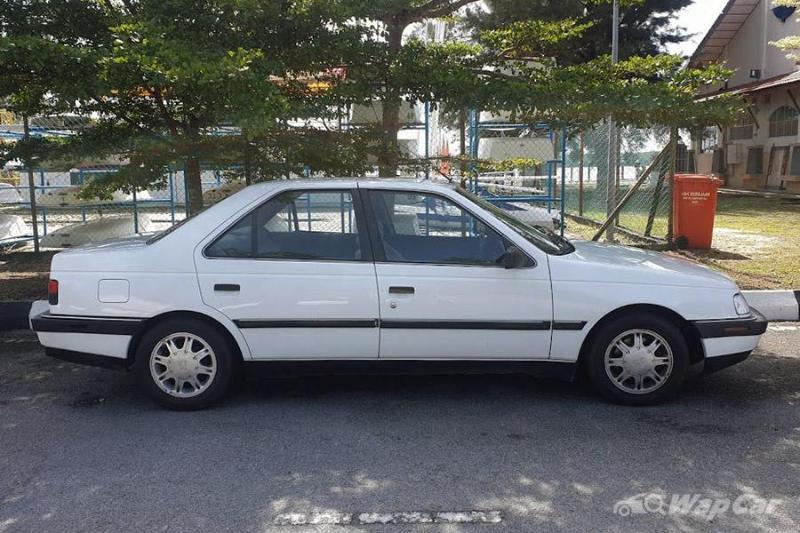 Eventually, more variants were offered after Peugeot changed distributors to MBf-Peugeot in the nineties. First came the GTi, and then the SR, and finally the top-of-the-range SRi. Aside from the SRi, all variants were powered by the same 1.9-litre engine as the GTX. 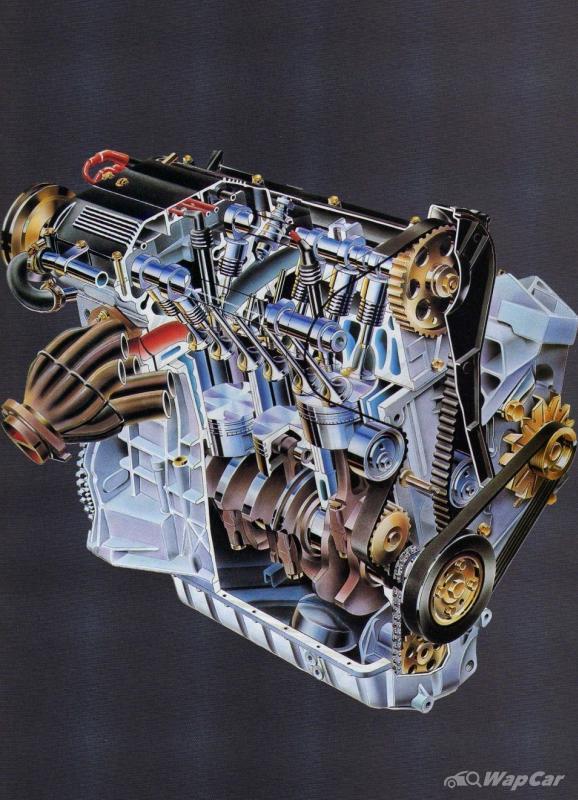 The SRi was powered by a fuel-injected 16v 1.9-litre that produced 125 PS. 4-speed automatic variants were also introduced to the line-up. 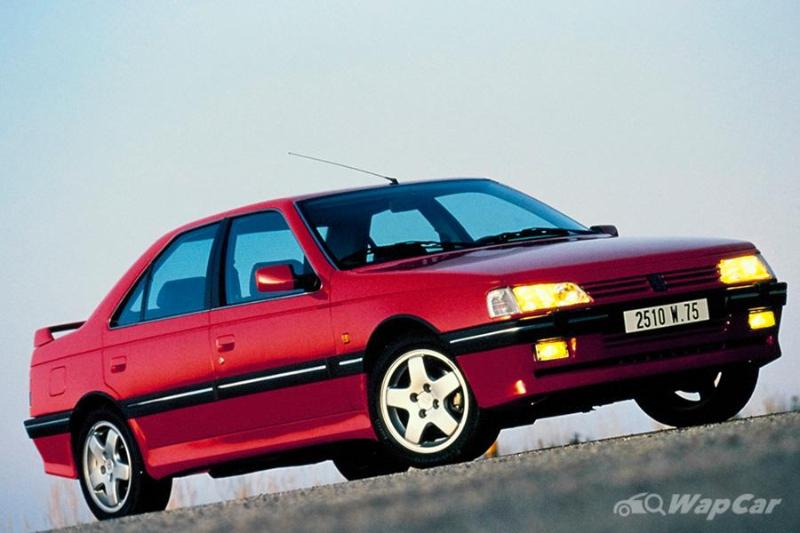 It’s too bad the potent T16 was never offered here officially. With four-wheel drive (4WD), a turbocharged 2.0-litre engine (220 PS/324 Nm), and a 5-speed manual transmission, it was a formidable rival to the BMW M3.

The 405’s popularity and success took everyone, including Peugeot, by surprise. The French sedan became one of the best-selling models in Malaysia, taking 9th place in terms of sales in January and February 1994. No other French car has ranked that high since.

End of the ride 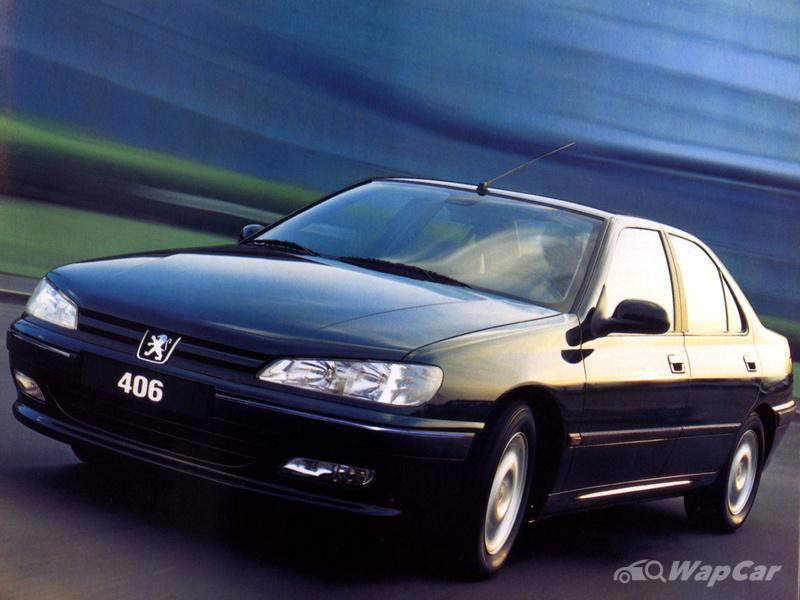 But like all great things, it must come to an end. The 405 ended sales and production in Malaysia in the late 1990s and was replaced by the 406. Unfortunately, the 406 couldn’t repeat the same success as its predecessor.

Neither do most French cars with almost every model not quite capturing the hearts and minds of regular Malaysians.

If you are interested in getting a 405, we found a few in the used car market and they cost less than RM 10,000. However, parts can be quite hard to get, given the age.

That is, unless you don’t mind ordering one from Iran where the model is still being built under license. 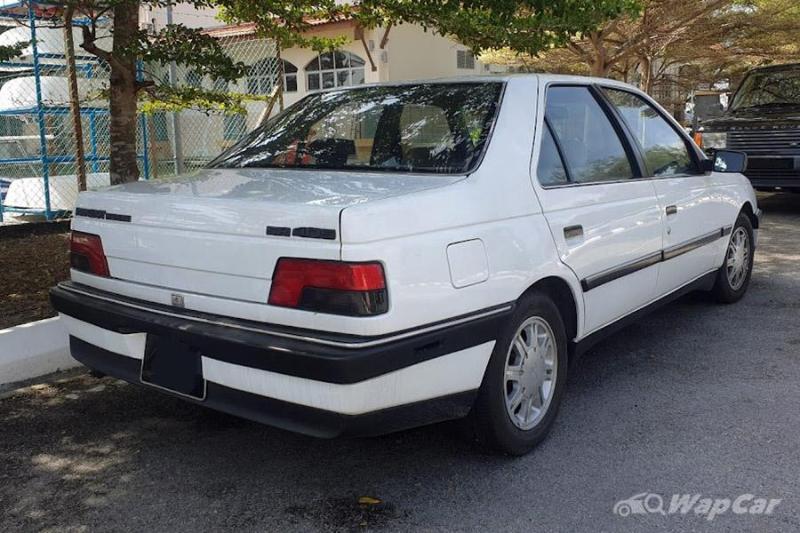 Still, the Peugeot 405 is a classic icon that can never be topped in Malaysia. A well-received executive car with a great combo of sportiness and comfort that also happened to be French.