Home > News > The Pindad Maung is the Indo Humvee, but wait, there’s a Malaysian equivalent?

The Pindad Maung is the Indo Humvee, but wait, there’s a Malaysian equivalent? 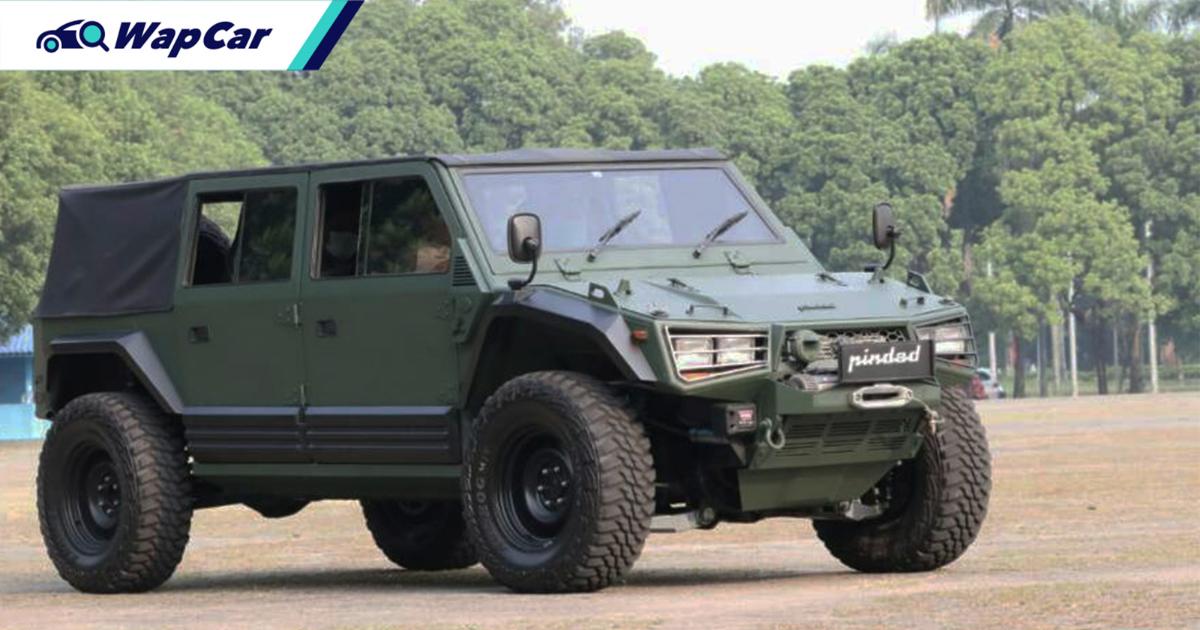 Check out this Pindad Maung! It’s the Indonesian version of the Humvee and the Indonesian National Army has just received the first 40 units out of an order of 500 units that will be in the country’s defence service. 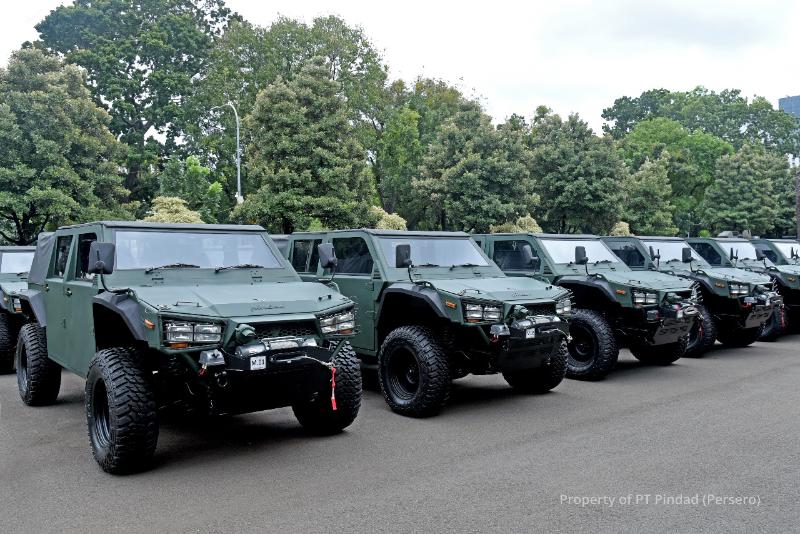 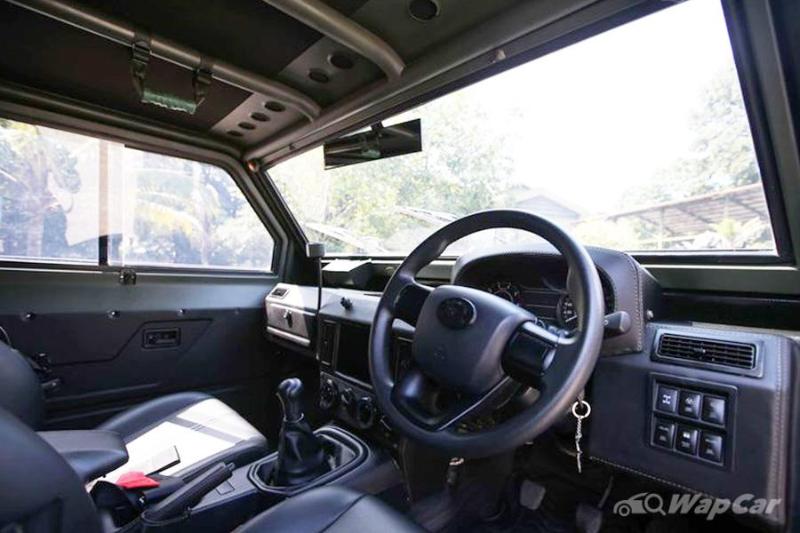 The Maung is equipped with 4WD and weighs nearly 2 tonnes. It is powered by a 2.5-litre 2GD-FTV turbodiesel engine taken from a Toyota Hilux that produces 149 PS and 400 Nm. This is then mated to a 6-speed manual transmission. 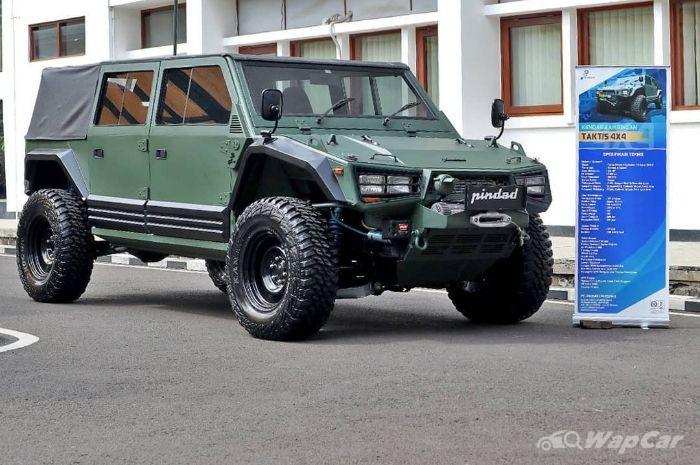 But hang on, Indonesia isn’t the only country in the region that produces their own Humvee. Do you know that Malaysia also produces its own tactical light vehicle? 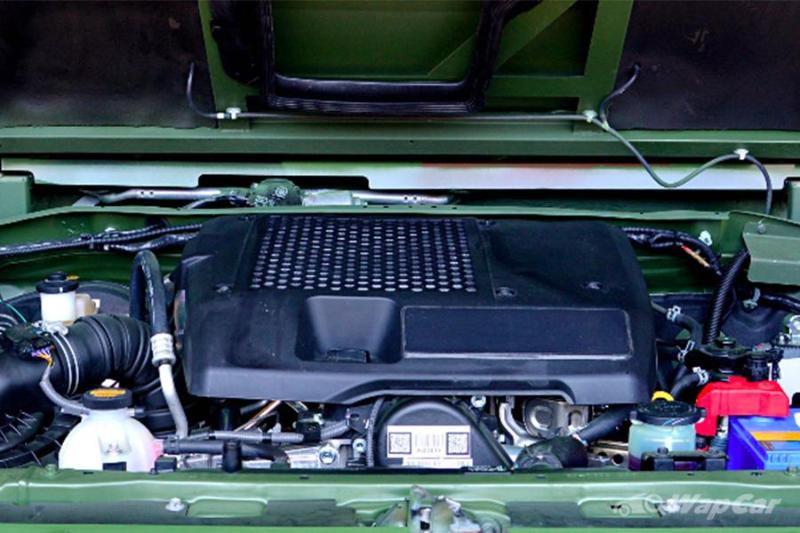 It’s called the Weststar GK-M1 and if you think that brand sounds familiar, well that’s because it’s under the military and defence division of the Weststar Group, the same brand behind the Maxus vans.

Just like the Maung, it appears that the GK-M1 is also powered by an engine sourced from a Toyota Hilux. Weststar hasn't revealed any performance details on the GK-M1 but based on the photo, it looks like a 2.5-litre turbodiesel unit.

A quick look at some of the interior photos also showed that the dashboard was carried over from the seventh-gen Hilux. 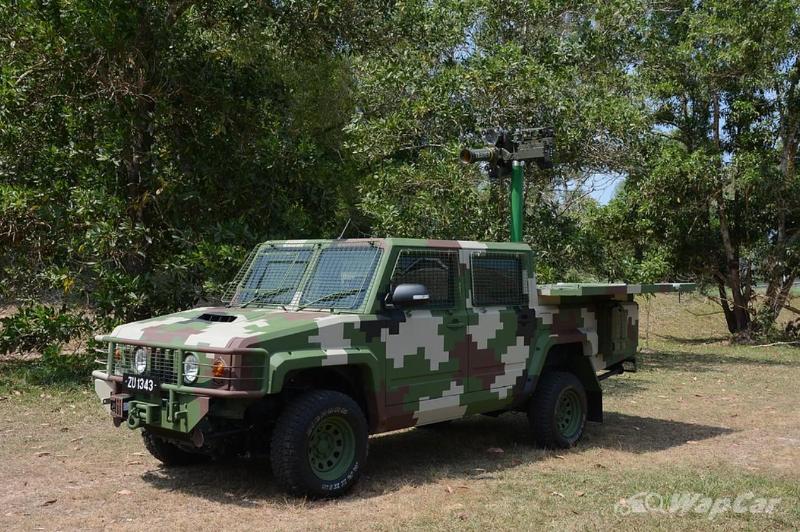 Being an army vehicle also meant that the body is versatile to be fitted with various configurations including Starstreak surface-to-air missiles, radio comms, and an ambulance. The Malaysian Armed Forces have at least 88 units in their arsenal. 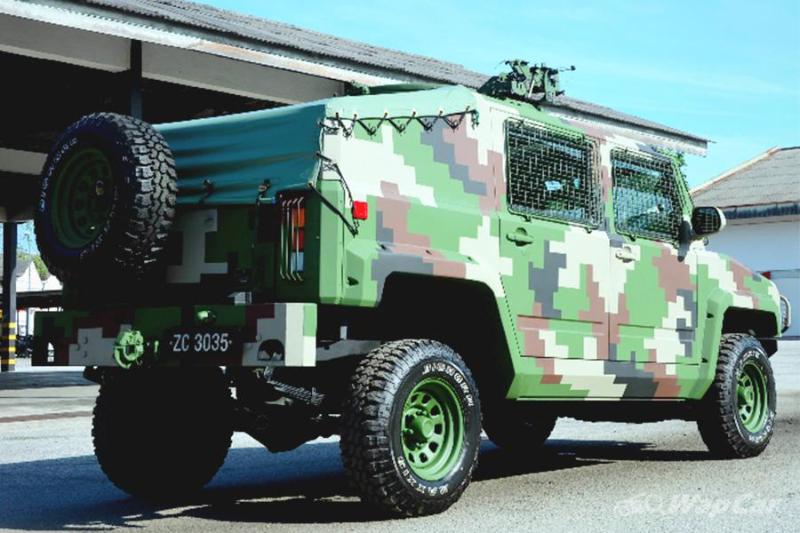 Unlike the Maung however, the GK-M1 is purely for military use with no plans for civilian use. But which of these ASEAN Humvees would you prefer?