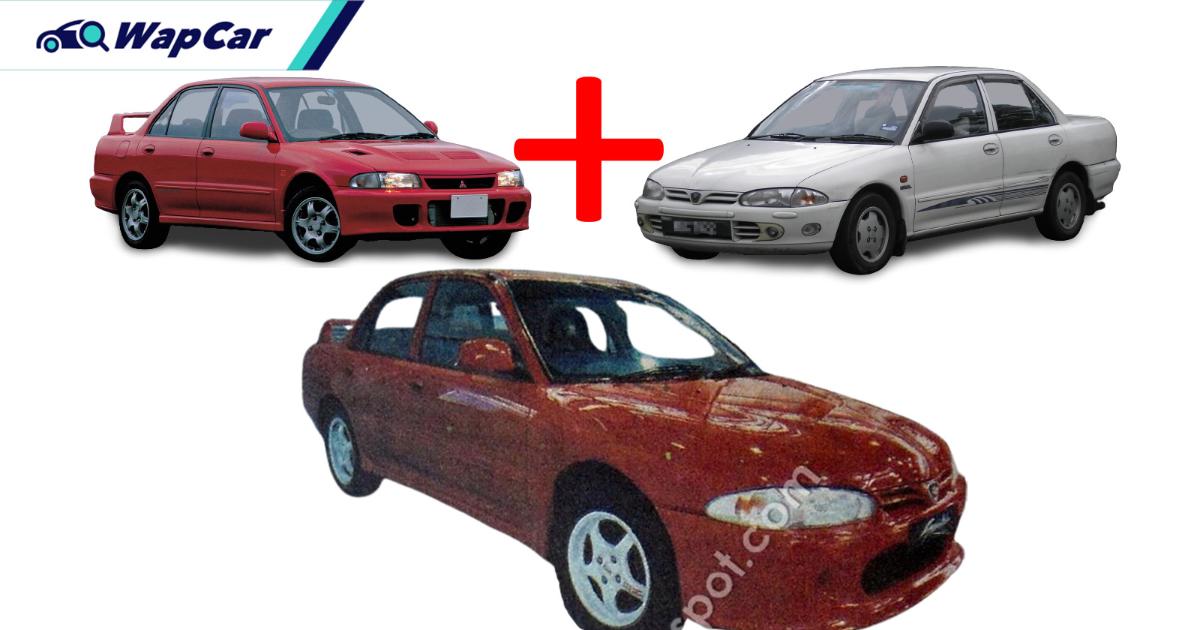 In 1994, Proton successfully asserted its dominance as the best-selling carmaker in Malaysia thanks to the immediate success of the fairly new Proton Wira.

However, for those who wished the Wira could have a bit more oomph as it was based on the Mitsubishi Lancer, Edaran Otomobil Nasional (EON) had just the solution.

At its headquarters in Shah Alam 27 years ago, EON debuted the Proton Sembilu to the media and it was a truly exquisite-looking Wira. EON enhanced the style by adding a sporty front bumper with a redesigned grille, side skirts, a rear wing, and painted it bright red.

EON claimed at the time that the body kits weren’t just for show as they aided in aerodynamics and performance. The front bumper, for instance, had working air intakes to cool the engine and brakes. 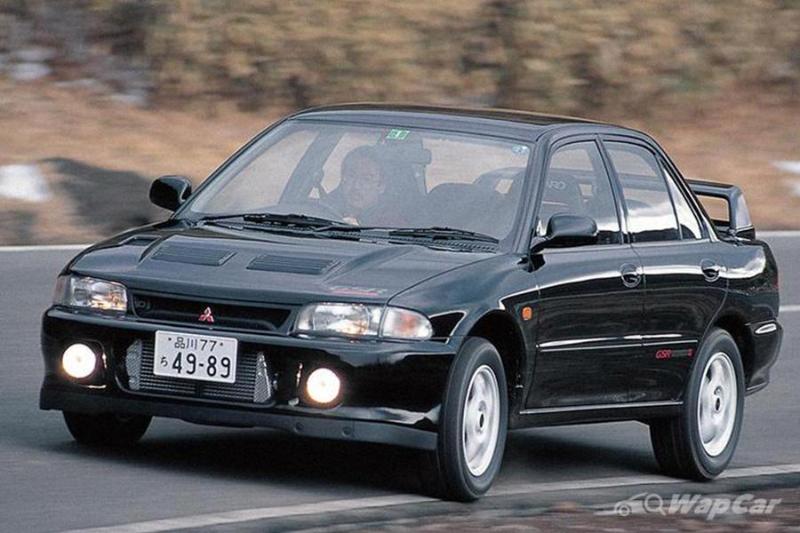 This comes to the most special part of the Sembilu. Underneath all that kit is a completely different Wira. Or should I say, it’s a Mitsubishi Lancer Evolution with a Proton badge. That’s right, this wasn’t just some Wiralution modification, it’s a legit Lancer Evo.

According to news clippings at the time, EON said that the kits “would be readily available to the public in a year”. The next phase of development would see the engine, suspension system, and transmissions to be “tweaked for motorsports usage”. 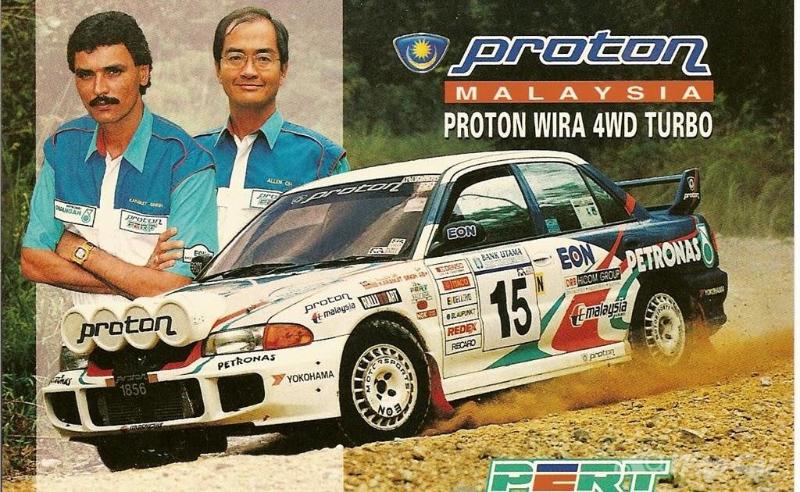 While the motorsports division grew into the PERT team and introduced the Flying Sikh to the world, the general public sadly couldn’t get their hands on a road-legal Sembilu. The higher-ups at JPJ disapproved of the Sembilu’s road-legal status. 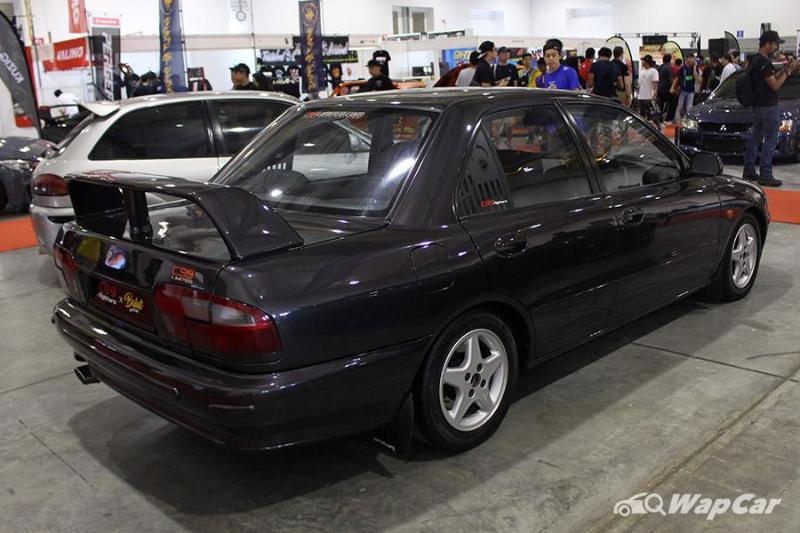 It’s such a shame that we never got the Proton Sembilu as it would be an interesting addition to the Wira line-up. On the bright side, a few years later, Proton launched the Wira 1.8 EXi, known better as the Wira C99, and its epic goalpost wing touched the hearts of Proton fanboys all over.