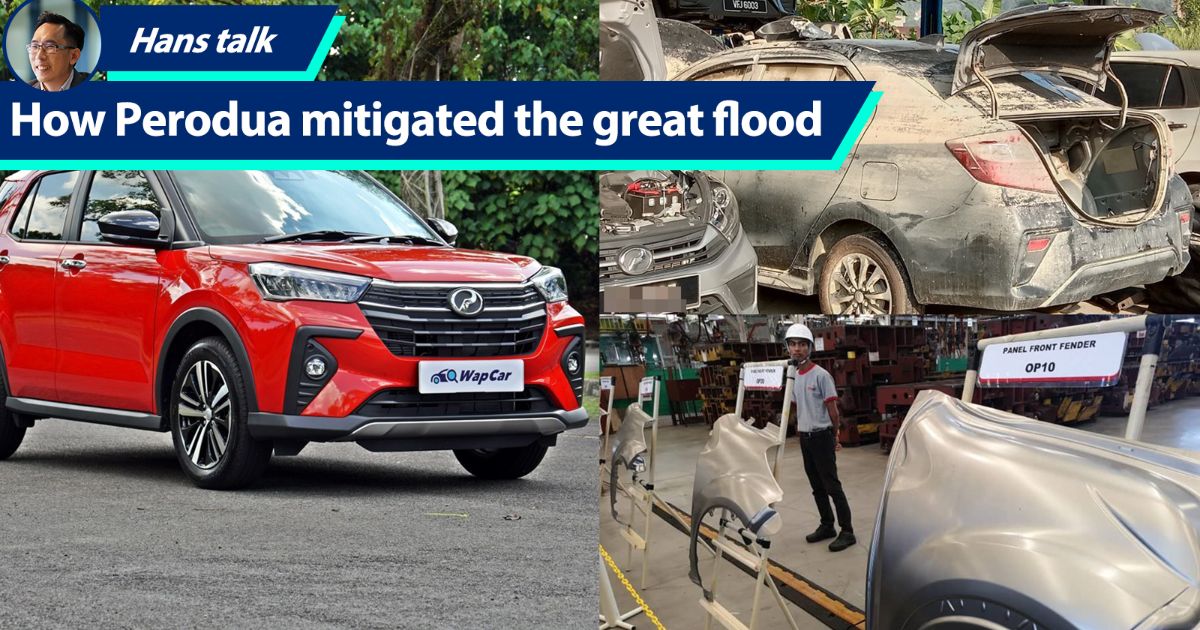 Late Friday night on 17-December 2021, several parts on the West Coast of Peninsular Malaysia, including Kuala Lumpur and Selangor were inundated by a once-in-a-100-year rainfall. The ensuing flood caused huge losses of property, and 54 deaths. 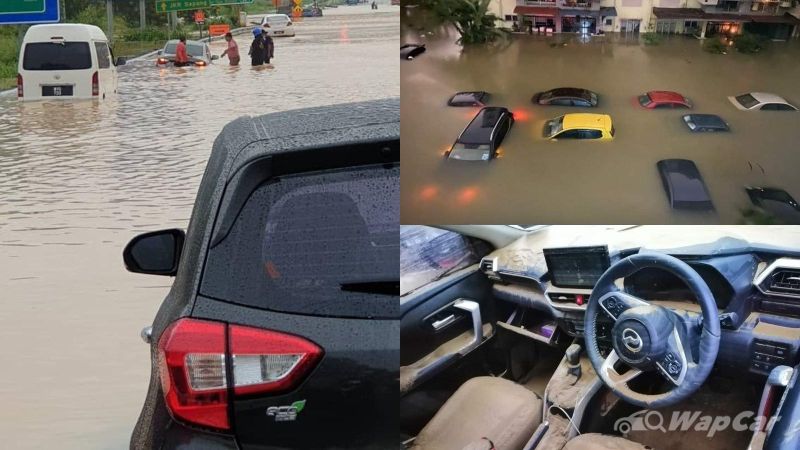 Shah Alam was one of the worst affected area. The industrial zones surrounding Shah Alam is also home to many automotive parts suppliers and vendors, and this has a direct impact for nearly all car manufacturers that do local-assembly (CKD) operations in Malaysia.

Naturally, it is our domestic brands Proton and Perodua, which have a combined market share of nearly 60 percent, thus buying the most number of parts from our local suppliers, are most affected. 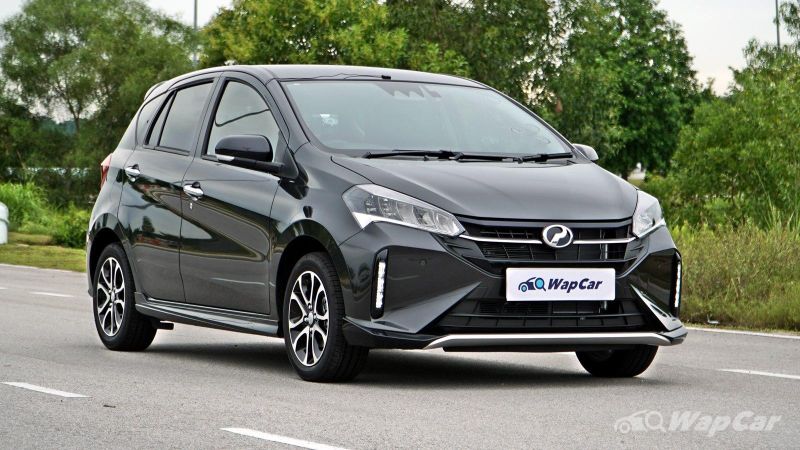 With suppliers’ plants not running and having no parts to put into the cars, Proton’s own production lines in Tanjung Malim and Shah Alam were stalled. 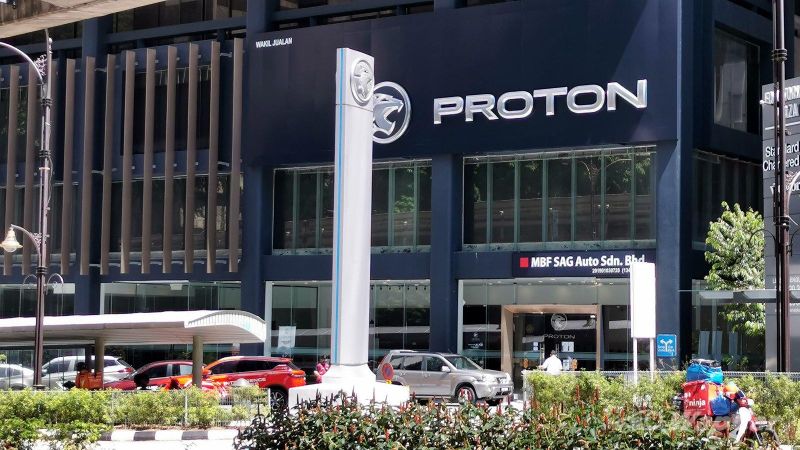 Perodua don’t normally announce its monthly sales results, but we know that Perodua delivered over 17,400 cars locally in January 2022, four times more than Proton and 3 percent higher than Perodua’s own results in January 2021. Yes, higher.

Why the stark contrast? It’s definitely not because none of Perodua’s vendors were affected by the flood.

Quite the contrary, two of Perodua’s most important suppliers for stamped metal parts (amongst others), had their plants flooded, thus affecting work at Perodua’s two plants in Rawang. 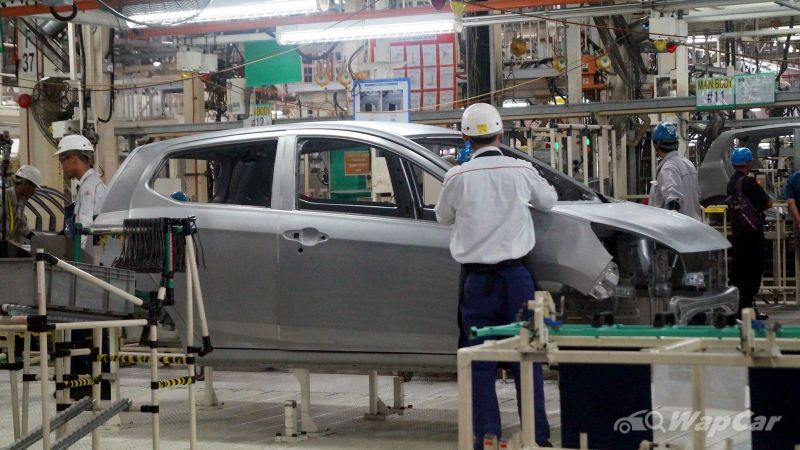 Cars are made of metal and without stamped metal parts, you can’t even build the car’s body, never mind about semiconductor parts shortage, because that’s a worry for stations further down the line, literally.

What is less said about Perodua’s ability to resume operations, almost as if one of the worst floods in Klang Valley never happened, is due to Perodua’s excellent leadership and contingency planning. 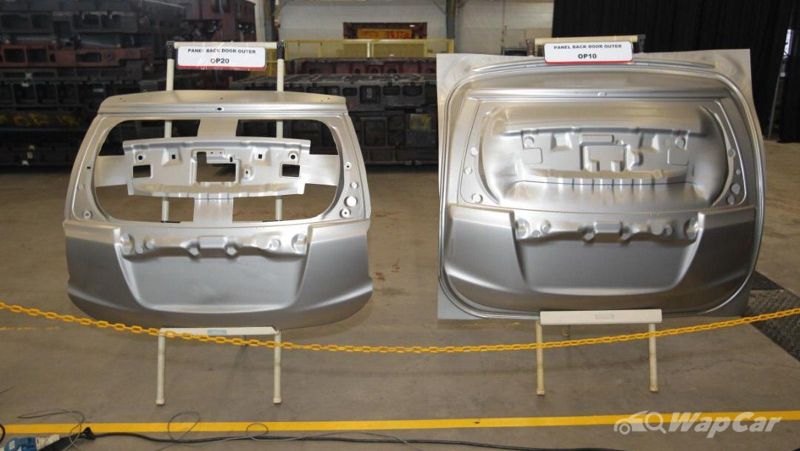 Perodua’s CEO Datuk Zainal Abidin Ahmad is a rather low key person who rather avoids camera flashes of the press but worries about customers waiting too long for their cars, which because of the global semiconductor parts shortage, is now the biggest challenge for nearly every car manufacturer worldwide.

So when Perodua was informed that two of its vendors’ operations have been crippled by flood, Datuk Zainal moved fast and demonstrated the kind of Japanese-style efficiency and contingency planning that Perodua is known for.

A Japanese boss once told me, “If you are late for a meeting because your car had a puncture, it’s still your fault and you need to apologize for it, because you failed to plan for it.” I am pretty sure Datuk Zainal will nod in agreement.

Japanese management philosophy is characterized by two key pillars – kaizen (continuous improvement) and gemba (actual place, making site visits to see for yourself, as opposed to relying on secondary reports from subordinates).

The Japanese don’t like to talk about being No.1, because after you’ve become No.1, you can only become No.2 next. Becoming No.1 is merely a by-product of your kaizen efforts, to do today’s tasks better than yesterday. 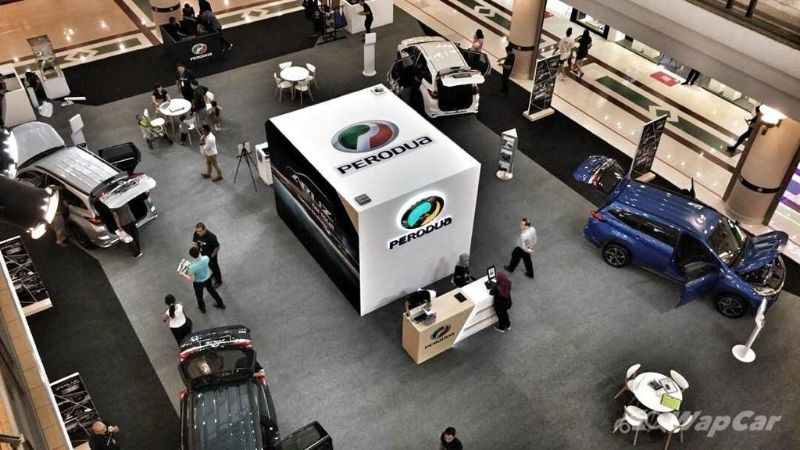 It’s also why Perodua doesn’t like to talk about being No.1, even though it is one in Malaysia. Critics however, will say that Perodua nothing more than a Malaysian output for Daihatsu.

There is some truth in that but such thinking belies an arrogance that there is nothing to learn from the brand that has one of the highest customer satisfaction and user retention rates in Malaysia, and Perodua’s numbers clearly show which car brands need to learn more.

So when the mother of all floods swept through Shah Alam, others were putting their hands up to the sky but Perodua knew exactly what to do, because they had learned from their Japanese partners to plan for everything, including natural disasters.

While other car manufacturers are still struggling to get their operations back to normal one month later, Perodua was already operating (almost) as usual 3 days after the flood.

In the spirit of gemba, Datuk Zainal went down to the flood ravaged zones to see for himself the extent of the damage, and within one day, made the necessary executive decisions and mobilized resources to activate Perodua’s contingency measures.

During his site visit Datuk Zainal noted that the affected suppliers made parts not just for Perodua, but also for many other car brands.

Thinking a few steps ahead, it was obvious to him that the industry’s total available parts manufacturing capacity will be severely affected for the next few months and whoever could secure whatever remaining capacity left will resume its operations faster.

After one day of discussions, key decisions were made and like a military rescue operation, Perodua engineers were sent to help out in repairs at their vendors’ plant. Since power supply was also disrupted, Perodua even arranged for mobile power generators to be sent to their vendors’ location.

On the second day after the flood, Perodua pulled out the tooling, dies and other machines (all of it owned by Perodua) from affected vendors, loaded them onto heavy trucks to be sent out to alternative vendors in other parts of Peninsular Malaysia. 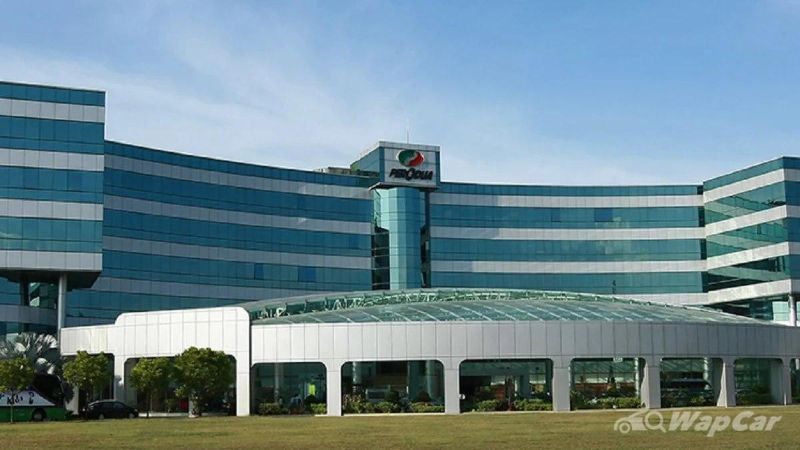 As part of its contingency planning, Perodua keeps an extremely detailed list of vendors operating in Malaysia, including which plant can accommodate which tool / machine to build which part. It’s almost like a list of plug-and-play jobs for manufacturing plants and machine tools.

As for the two affected vendors in Shah Alam, they are now back in operation but since the repair efforts were done with Perodua’s help, of course they have an obligation to prioritize the production of Perodua parts. 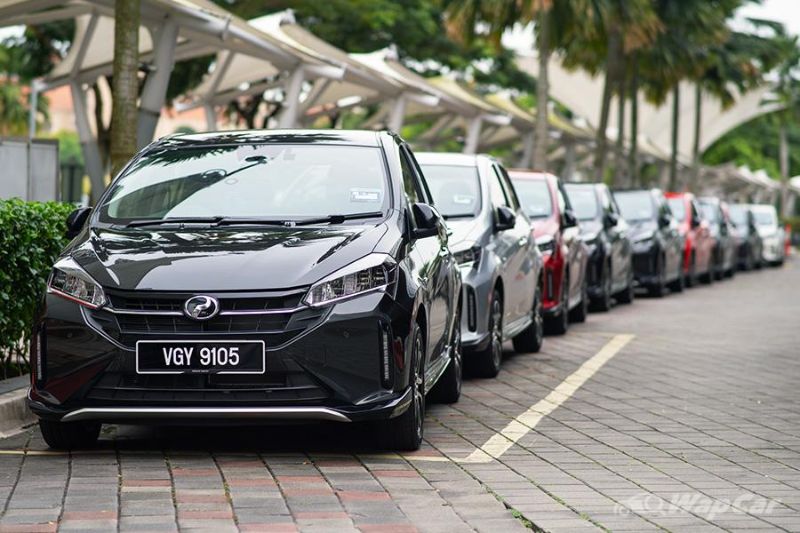 Perodua doesn’t see its speedy resumption of business as some tightly guarded secret. It freely shares its best practices with its vendors, who in turn are free to share these with other car brands they work with.

There’s certainly no fancy patented technology involved. It’s all about attitude and way of thinking.

But Perodua also knows that it is easier for a competitor to copy a piece of technology, than to copy attitudes and mindset, which are what separates the good from the best. The teacher can teach, but it takes a willing student to learn. 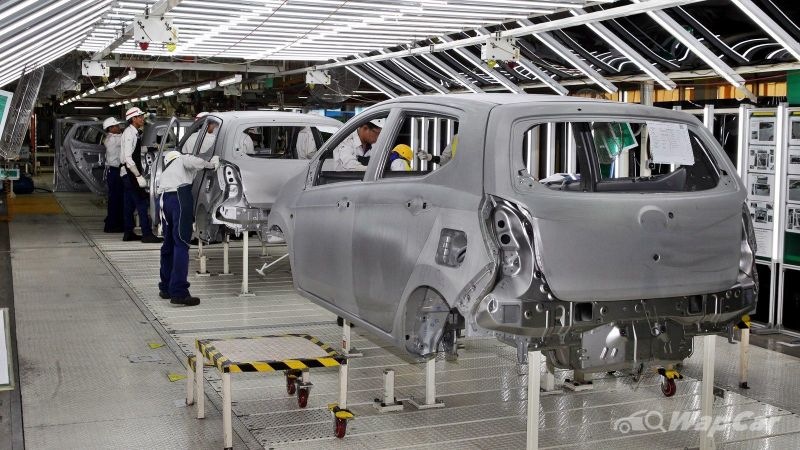 The automotive industry is all about manufacturing. Great products wow customers on the showroom floor but whether a car company makes or loses money is heavily dependent on how well it manages its production plant(s), specifically its manufacturing processes and supply chain.

And it is this excellence in areas where the customer cannot see (and they don't need to) is why Perodua registered higher sales in January, while everyone didn’t have enough parts to fulfill their customers’ orders.

Perhaps this maturity is why Daihatsu is confident enough to trust Perodua to lead R&D work for South East Asia, grooming it to be a self-reliant regional R&D lead, participating in joint development as a global player within the wider Daihatsu organization.