Home > News > The reborn Honda Integra is secretly a Civic Si underneath, but does it even matter?

The reborn Honda Integra is secretly a Civic Si underneath, but does it even matter? 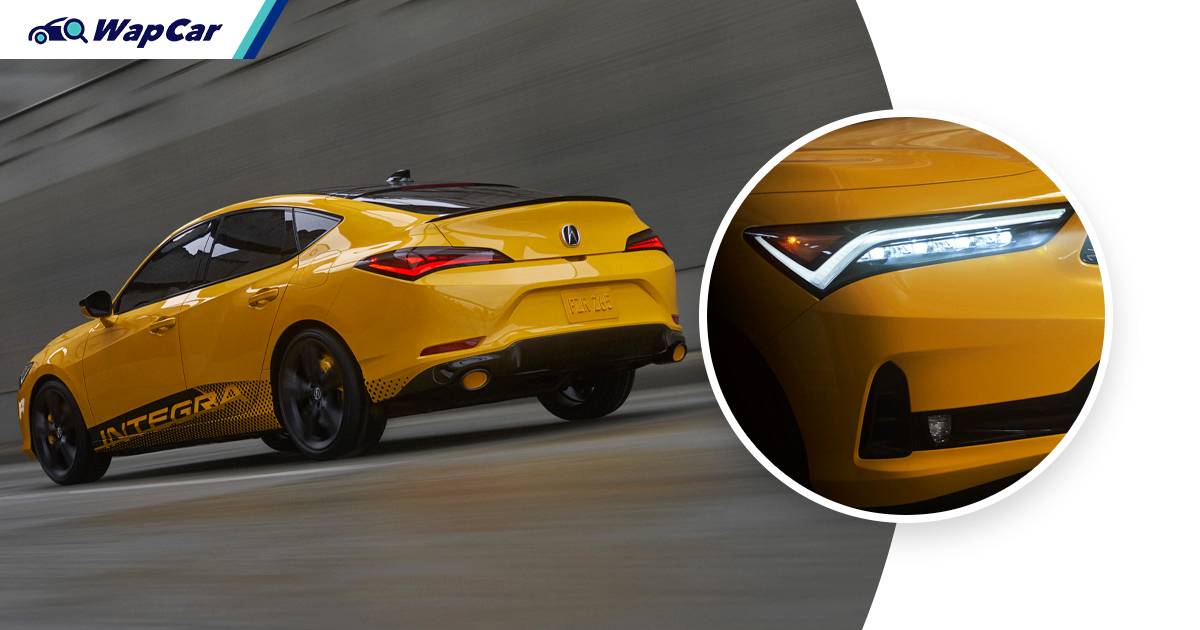 For diehard Honda aficionados, the Integra nameplate is one that signifies one of Honda’s best-handling front-wheel drive models. 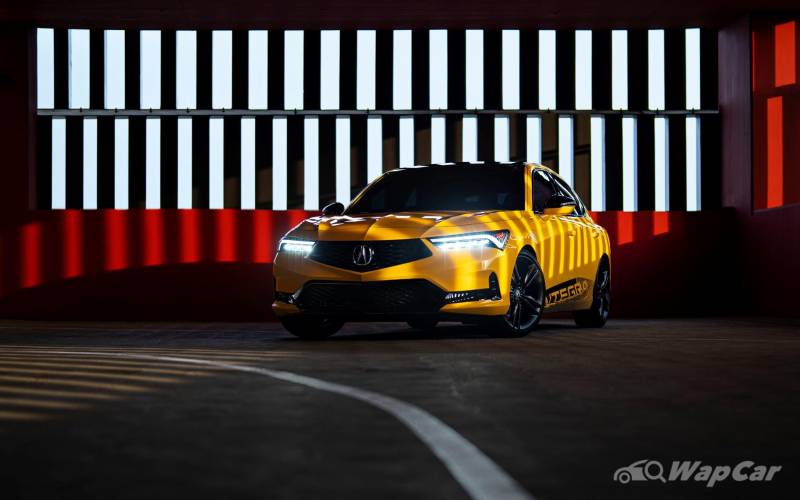 And now, 15 years after the DC5-generation Integra was discontinued, the iconic Integra nameplate is back, albeit not on a Honda, but on an Acura. 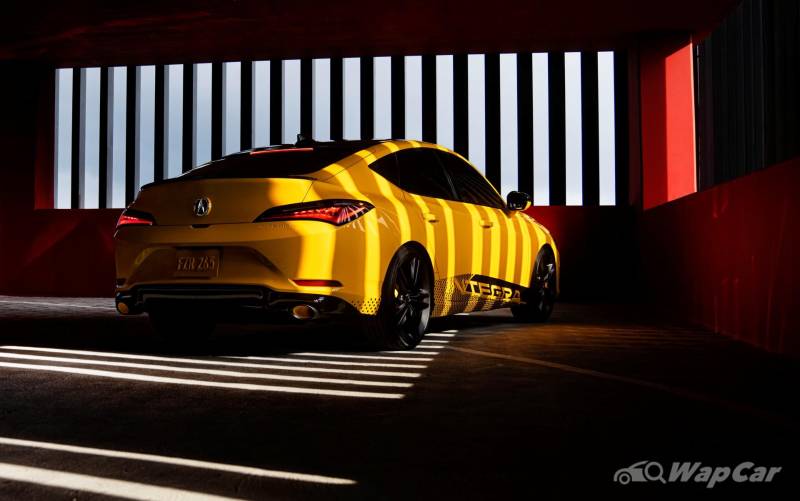 The brand-spanking-new Acura Integra (albeit in prototype form) made its debut a couple of hours ago and Acura is understandably excited. 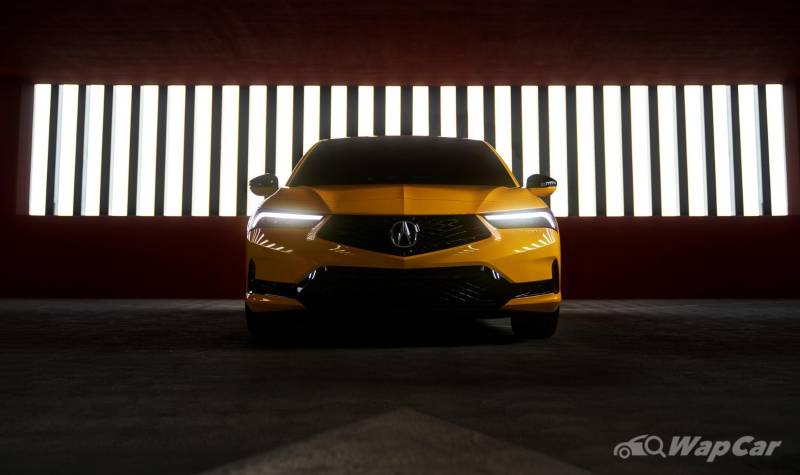 “The Integra is one of the most iconic models in Acura's history,” said Jon Ikeda, Vice President and Acura Brand Officer. “This new Integra, will continue to deliver on the original's unique aspirational yet attainable market position, with emotional performance and style, combined with the versatility and utility sought after by today's buyers.”

Under the hood lies Honda’s tried-and-tested turbocharged 1.5-litre petrol engine, which is mated to, you’ve guessed it, a slick 6-speed manual transmission. While Acura did not provide power figures, the same engine in the Civic Si does 200 PS and 260 Nm. The Integra's power figures should not be too far off. 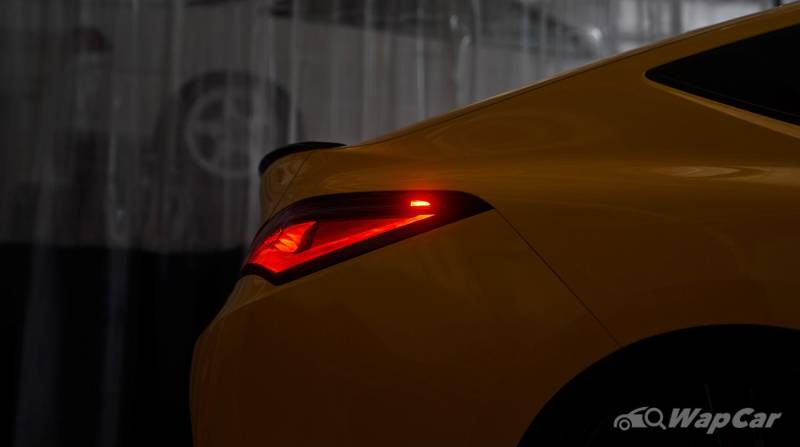 Unlike the stonking two-door coupe Integras of yore, the brand-new model dons a four-door fastback design. And that’s because, under this sleek new skin, the backbones of the brand-new Integra is actually the US-market FE Civic, more specifically, the equally-stonking, recently-launched Civic Si. 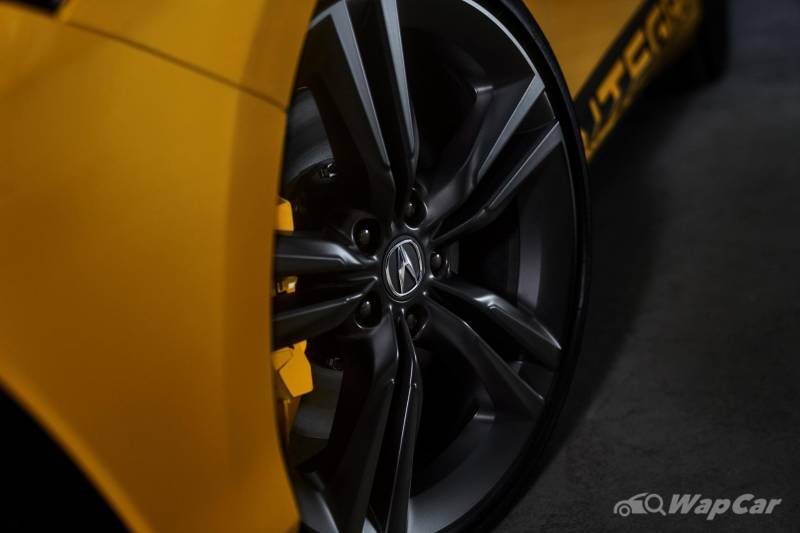 Keep in mind, that this US-specific Integra should not be confused with the also-new, China-only Honda Integra. Both model, as you've guessed, are based on the FL-generation Civic. 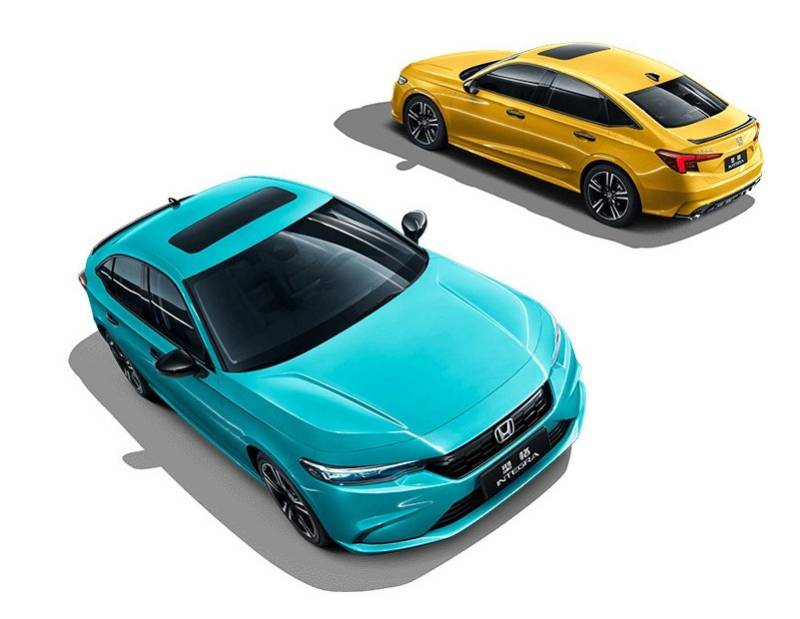