When Hyundai Motor Group announced that their brand-new plant located on the outskirts of Jakarta, Indonesia will focus on sedans, compact SUVs and compact MPVs, it got us thinking, is there a possibility we will see Hyundai offering up a compact MPV in Malaysia?

At the moment, Hyundai still does not have a compact MPV to offer, the only MPV they have is the Grand Starex, which is a full-size higher end MPV. But earlier this year, spy shots of a heavily camouflaged Hyundai MPV surfaced in China. 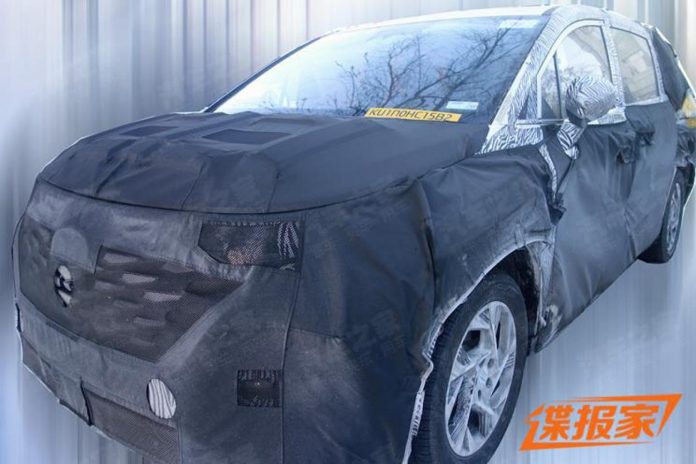 Based on the spy shots, the MPV will have the same signature grille as the current Hyundai Santa Fe, the body will measure 4,900 mm in width (no details on length as yet) and will have sliding side doors and stylish multi-spoke wheels. 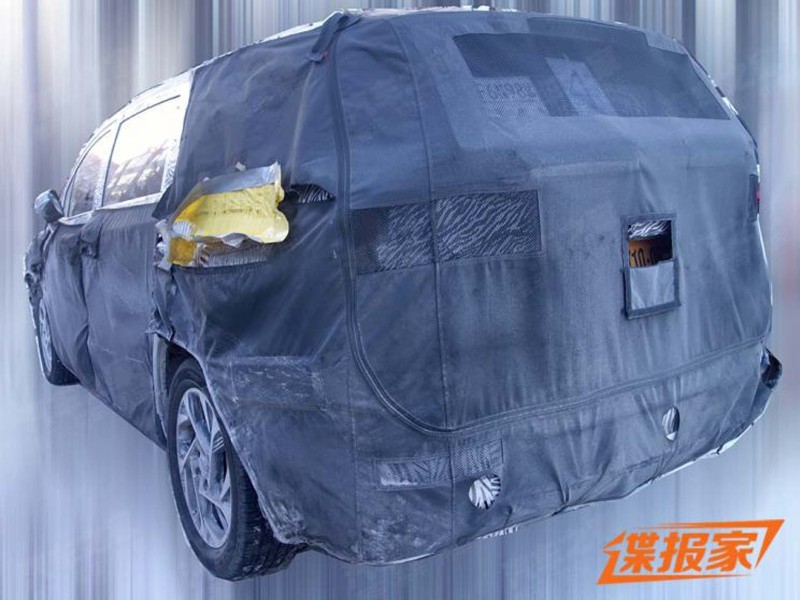 Pictures of the interior is what started the suspicion that the MPV could be positioned as a luxury MPV as the flat-bottomed oval shape steering wheel with mounted controls bares echoes of the Citroen C4 Picasso.

Other interior details include rear aircon vents and brown leather second row captain seats. This could mean that that MPV could be offered in multiple seating layouts allowing the MPV the capacity of 6 to 8 passengers. 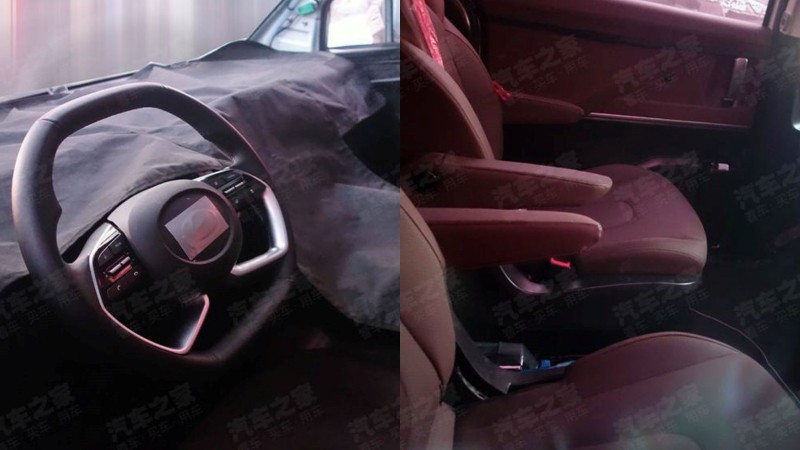 Recently, the Chinese media have also caught wind that Beijing Hyundai Motor Company has registered the name Custo for an MPV type vehicle. What do you think of the name Hyundai Custo?