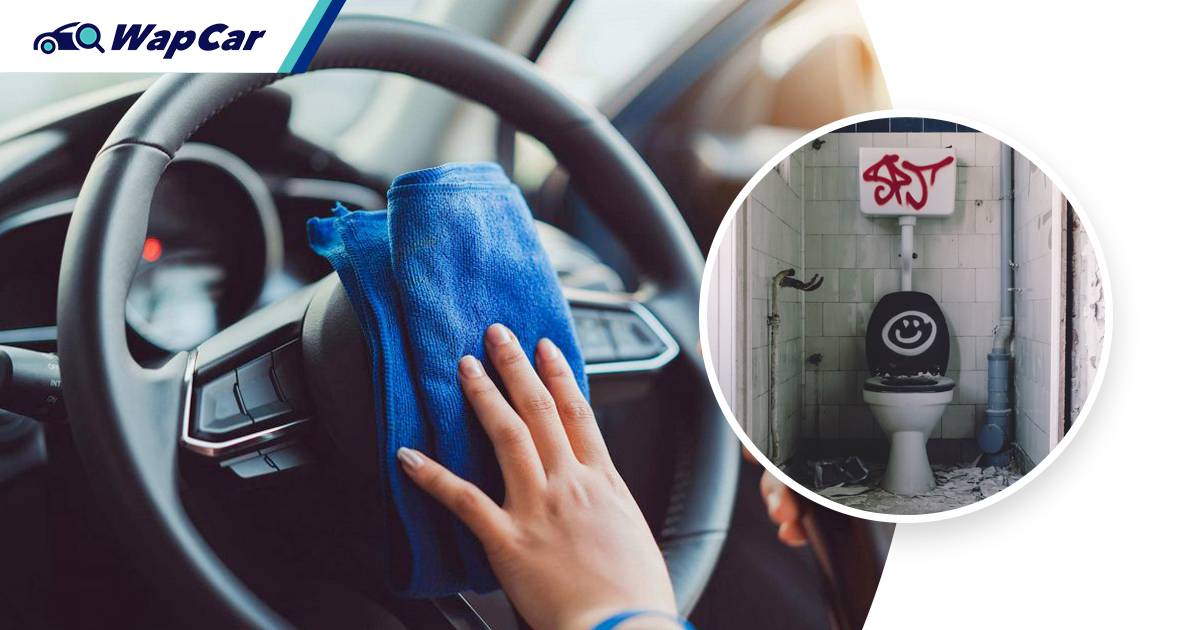 We’re all car lovers, we bring our cars to service on time and send them to spa treatments to make sure the paintwork is always gleaming. But how often do you clean the steering wheel?

The steering wheel is the part of the car that is most frequently touched, because that's the place where our hands are always resting. And like all frequent touchpoints, it needs to be cleaned, so do you clean the steering wheel often? 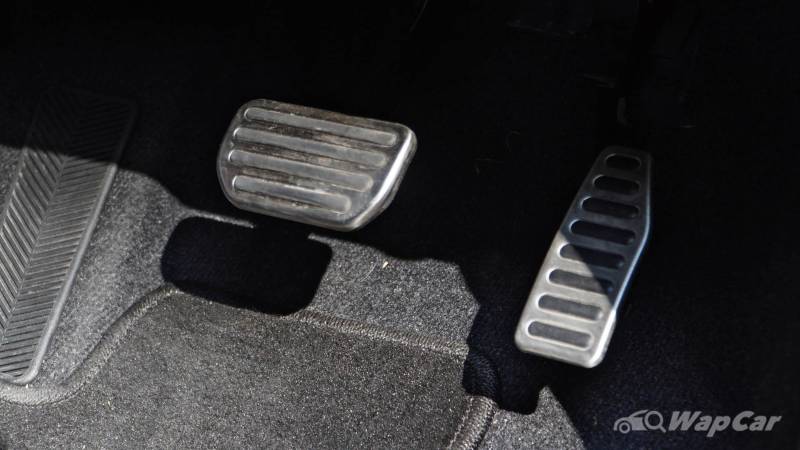 No? Then we’re here to tell you to start the habit as the steering wheel can be four times dirtier than a public toilet bowl.

Research done by Car Rentals showed that while the dirtiest part of the car cabin is the floor mat and pedals, the steering wheel follows closely with 629 Colony-Forming Units (CFU). 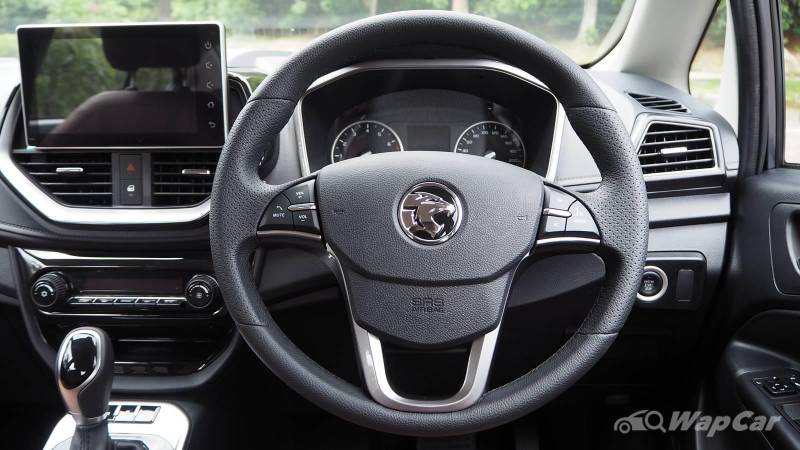 Note: CFU is the unit used in microbiology to estimate the numbers of viable bacteria or fungal cells in samples. Researchers will swab a surface area and then grow the bacteria culture to measure the amount of bacteria and fungal cells collected from the sample surface.

Just to give you an idea of how dirty a steering wheel can get, here’s a comparison. A few years back, a research study revealed that the average smartphone can get as dirty as a toilet bowl (not public toilets), the amount of bacteria on the smartphone measuring 100 CFU. 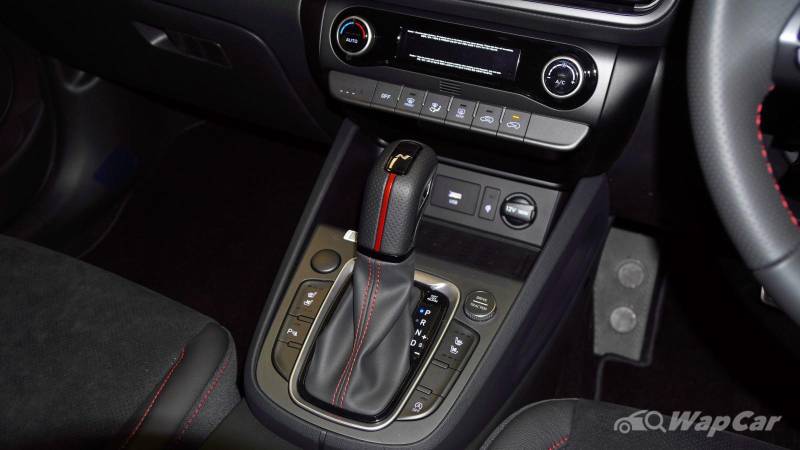 Thankfully, other parts of the car cabin don’t carry as much bacteria as the steering. It is worth noting that cupholders measure 506 CFU. Which is quite an alarming number considering the holders is often where we put consumables. 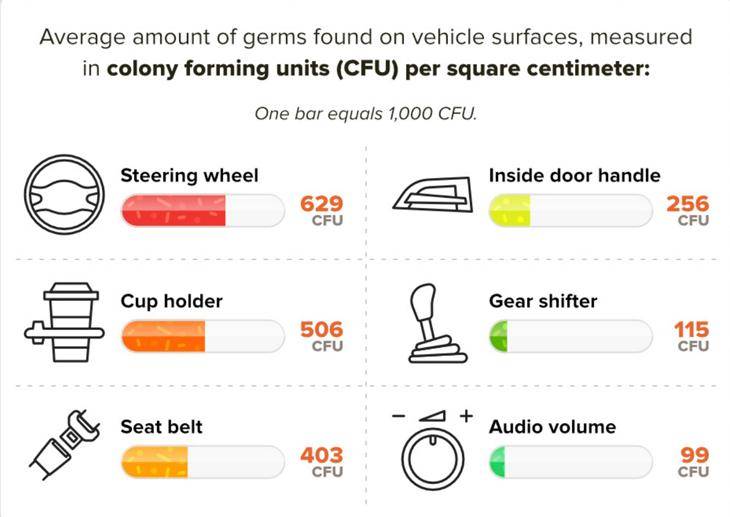 Clean those cup-holders, people! You don’t want to get poisoning after consuming the drinks, or for some odd cases food, from the bacteria accumulated in the holder. 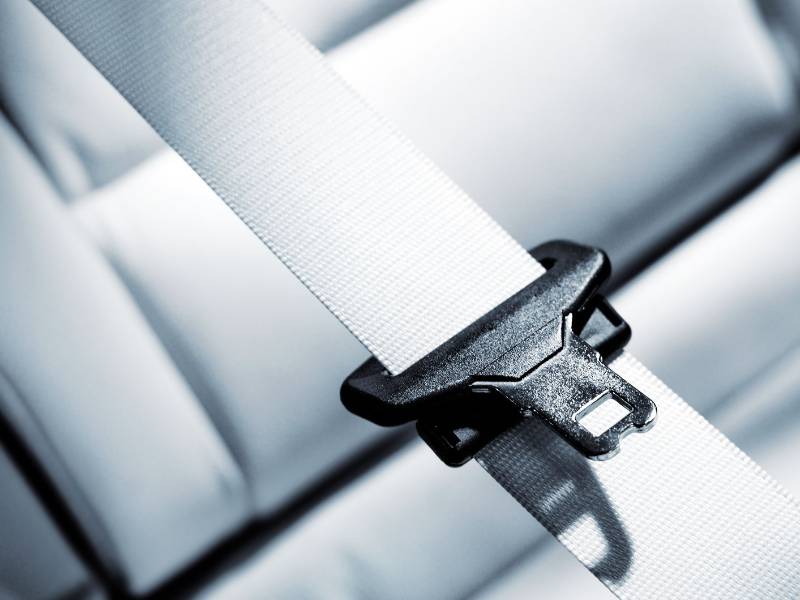 All these areas are considered frequent touchpoints in a car. When the pandemic started last year, it was highly recommended to sanitise these touchpoints often to make sure the Covid-19 virus particles do not cling to these areas and later infect you or other drivers of the car.

But it turns out that sanitising the touchpoints are the least of your worries if you do not clean the car cabin often. 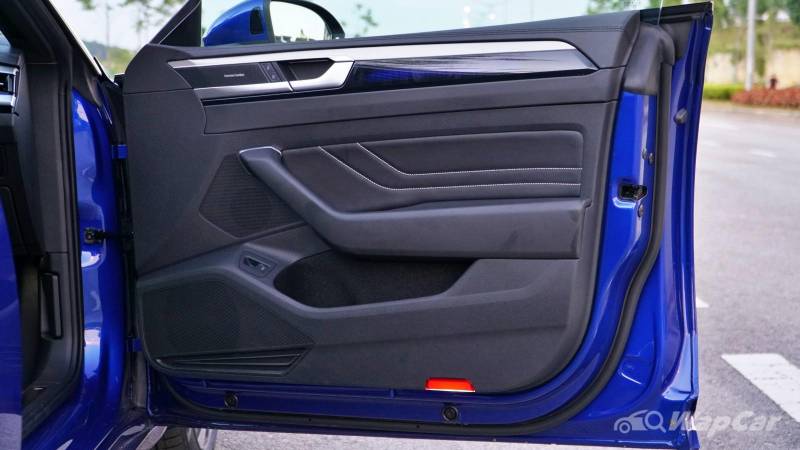 Think about it, we touch plenty of things when we’re out and about such as the doorknobs, lift buttons, or just plain picking something up at a store. The bacteria on these surfaces will transfer to your hand and, in turn, to the surfaces you touch in your car. 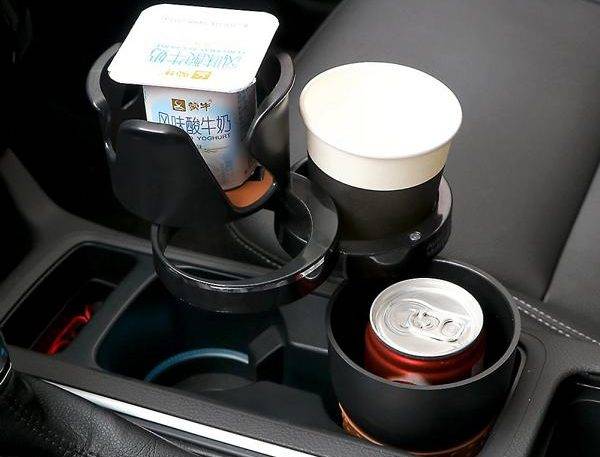 This doesn’t include the fact that we often eat in the car as well. The residue on the food will turn into fungus when it is left too long.

It doesn’t take rocket science to clean these areas like we’ve recommended in our previous article, just mix water and soap in a spray bottle and you’re good to go!

Also read: Covid-19: Can alcohol sanitizers be used to clean your car?