The Toyota Corolla Altis is not alone, PDRM also made orders for Honda Civic FC 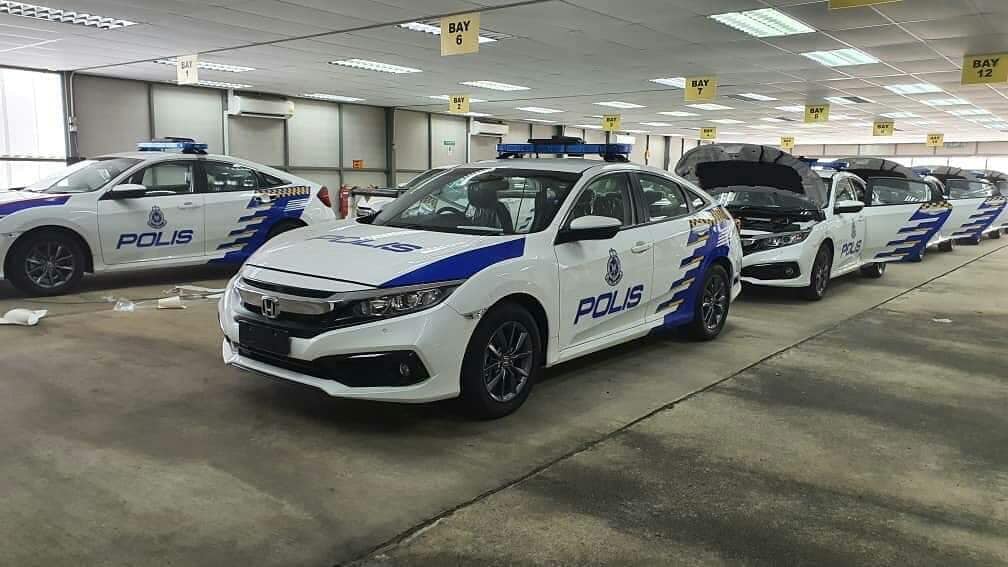 Just weeks after Go Auto announced that it is delivering 425 units of Toyota Corolla Altis 1.8E to the Royal Malaysian Police (PDRM) to replace the aging Proton Waja and Wira models, we can now confirm that PDRM has also placed orders for a fleet of Honda Civic (FC generation). 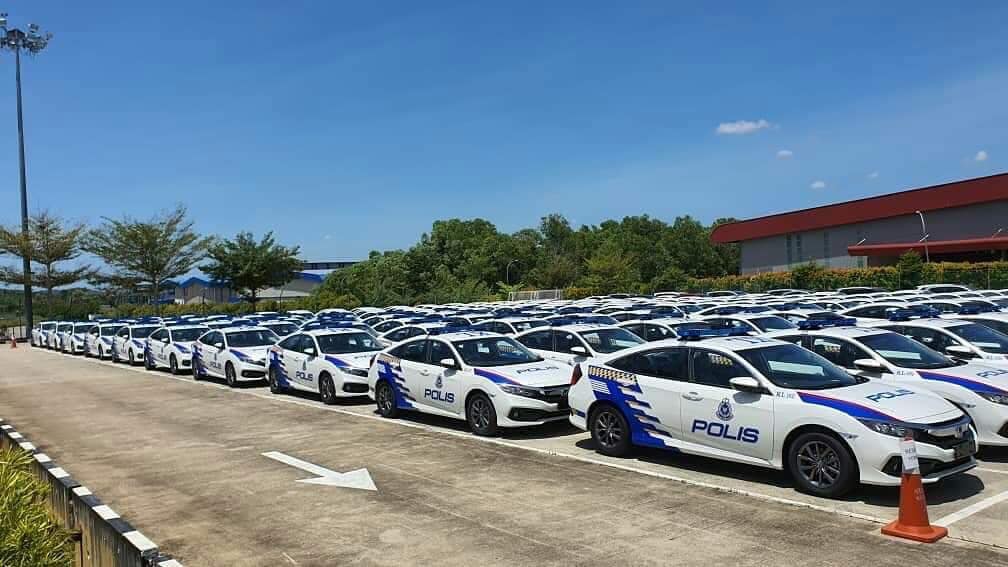 Details on the value and total units to be delivered are still sketchy but based on photos circulated by the Facebook group 改装无罪, all units are of the entry Honda Civic 1.8S variant. 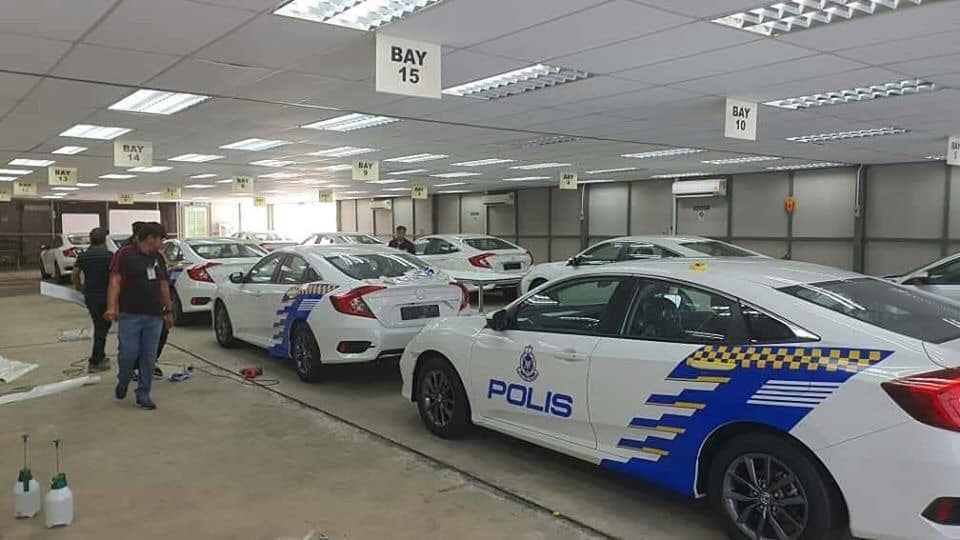 The Honda Civic selected is the recently launched facelift model, identified by the slightly different front bumper and wheel design. 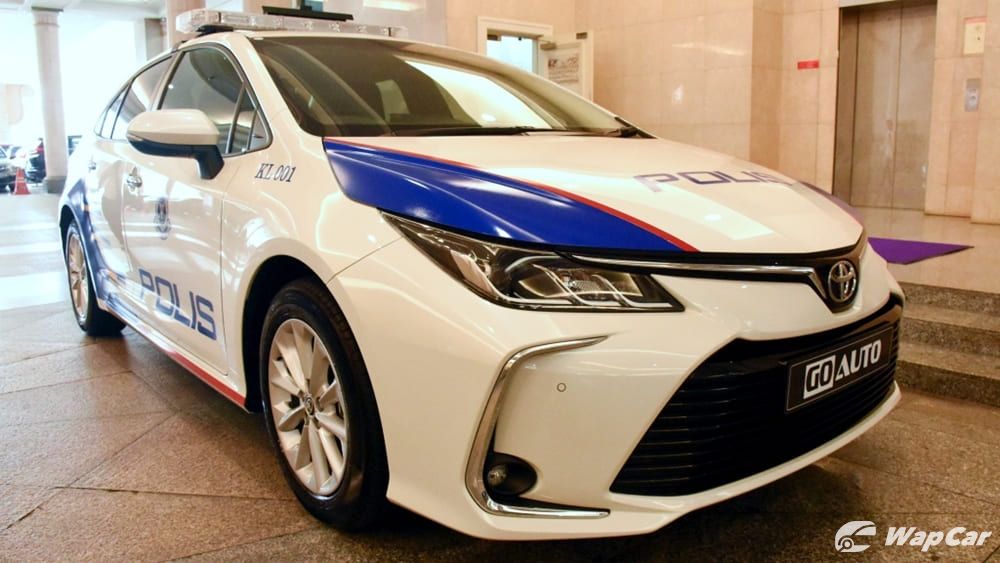 The decision to also purchase the Honda Civic also means that the previously explained reason for selecting the Toyota Corolla Altis 1.8E – the need to have a mechanical parking brake – does not apply to every police car. 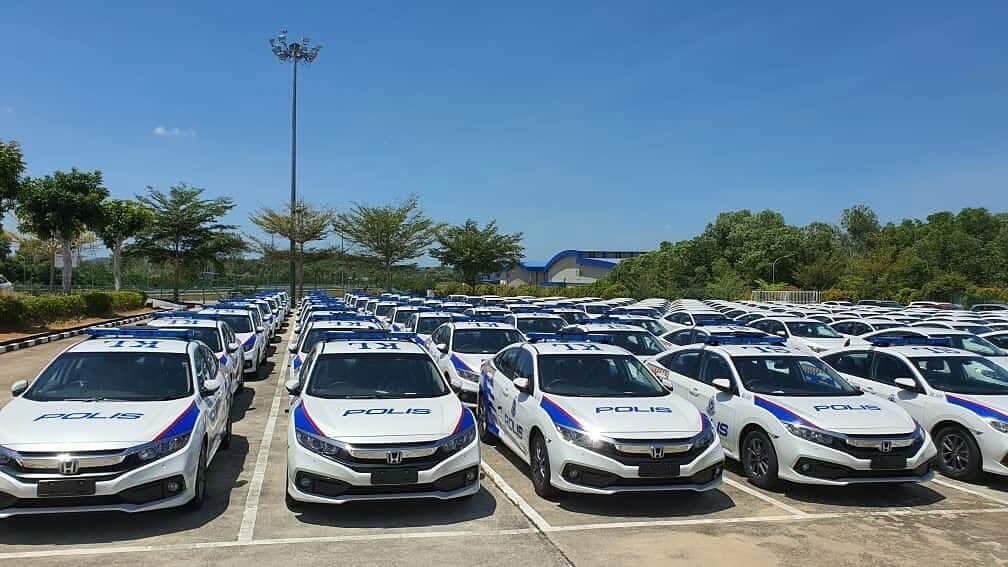