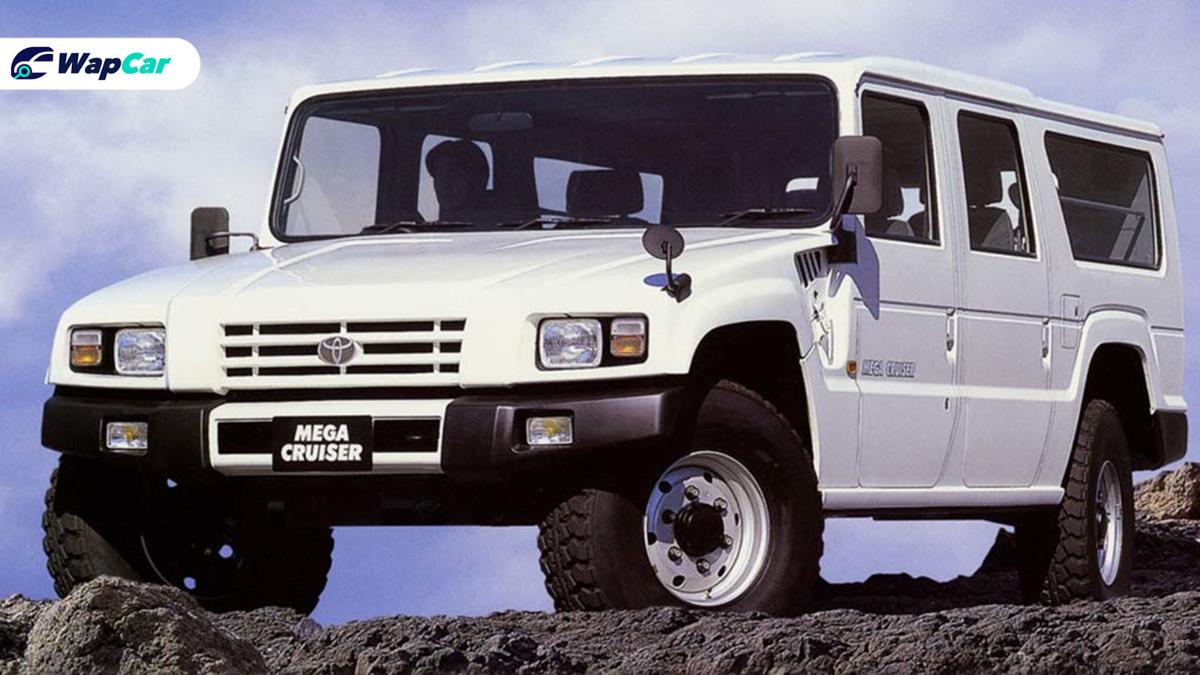 Mention big military-grade SUVs and one would normally think of the Hummer H1. Although Toyota’s most popular SUV would be the mighty Toyota Land Cruiser, the Toyota Mega Cruiser is the much bigger and much tougher 4-wheeler from Toyota. 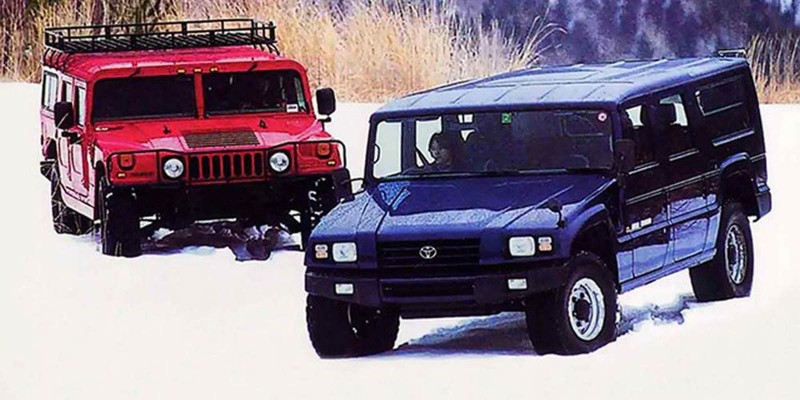 Being 2.17 m wide, the mega Cruiser is 30 cm wider than a standard land Cruiser. First unveiled at the 1993 Tokyo Motor Show, and later released in 1996, the “civilian” Mega Cruiser was only officially sold in Japan.

Mainly used for miltary and special purposes, the Mega Cruiser ceased production in 2002. 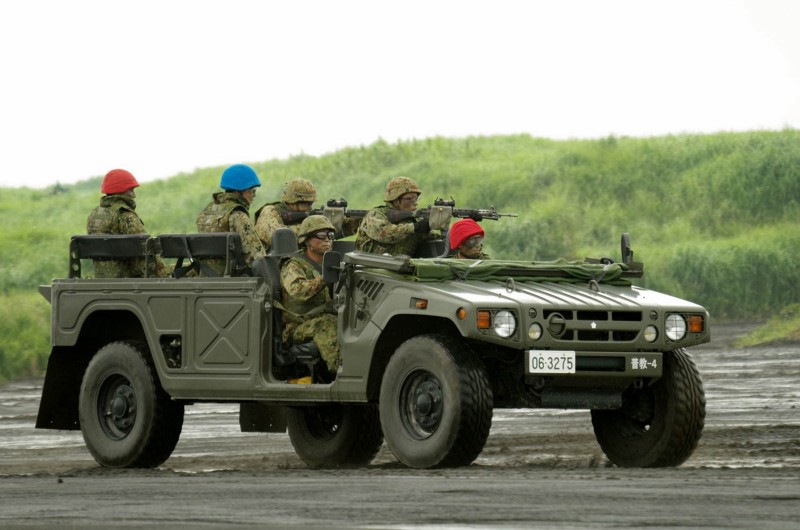 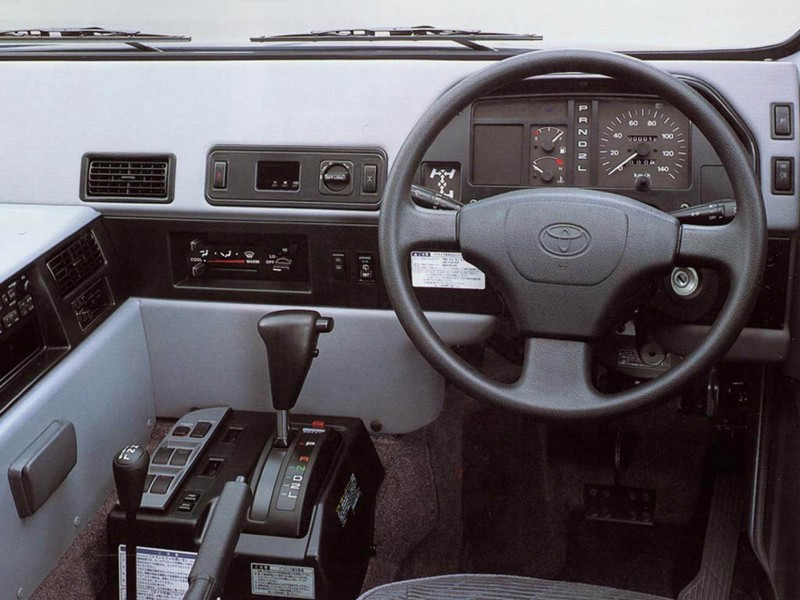 With only about 100 units made, the civilian version of the Mega Cruiser it is a rare item in the marketplace.