Home > News > The Toyota RAV4 is cheaper than the Honda CR-V, before tax – wait what?? 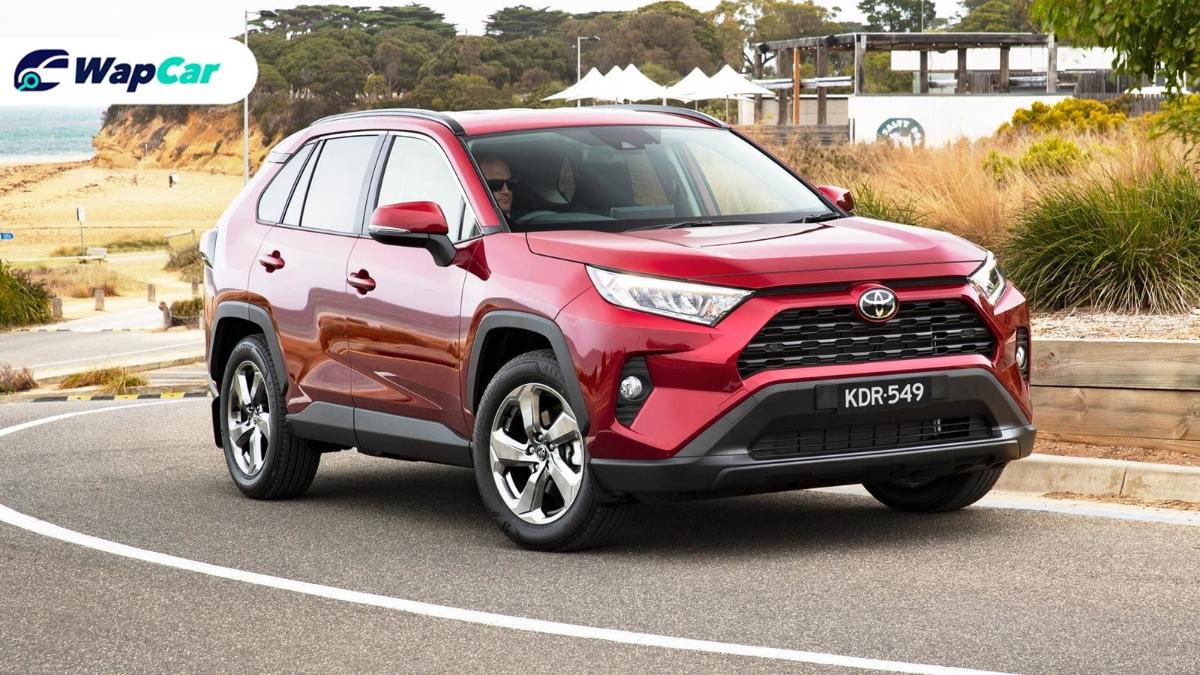 Instead, Malaysia has a unique situation where the Toyota RAV4 is priced just RM 10,000 less than the entry Lexus UX 200 and BMW X1.

So how is it possible that the Toyota RAV4 can arrive at Port Klang cheaper than a Honda CR-V leaving Honda Malaysia’s Pegoh plant in Melaka, but end up costing so much more by the time it arrives at a Toyota showroom?

The simple reason is because the RAV4 comes fully imported from Japan. As such, it gets slapped with the maximum applicable excise tax. Since our duty structure is still based on archaic engine capacity-based formulas, the naturally aspirated RAV4 is also at a disadvantage (2.0-litre and 2.5-litre, naturally aspirated). 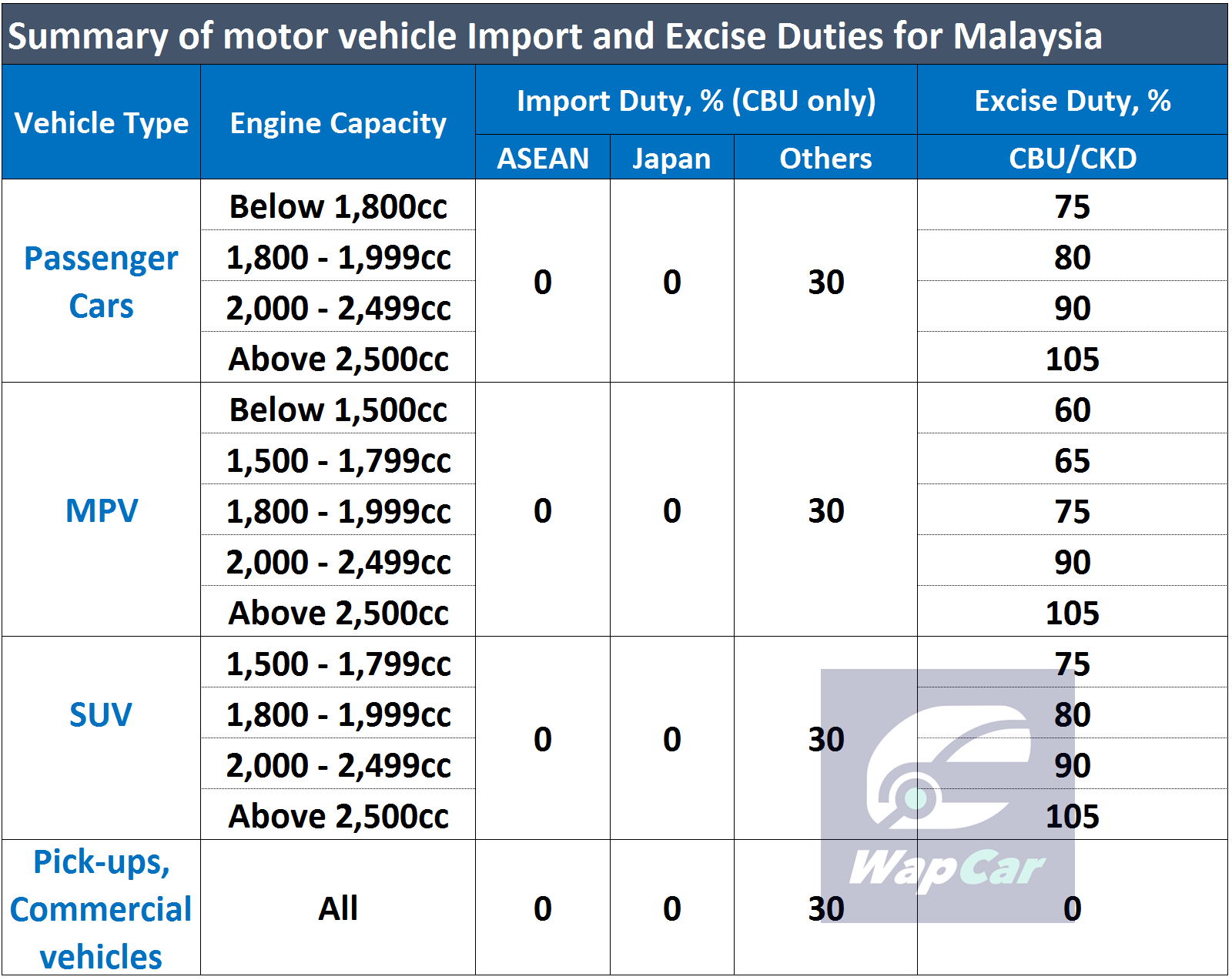 Elsewhere, the Toyota RAV4 is mostly sold as a 2.5-litre hybrid, because it just makes so much more sense and in Europe, it’s the only engine available because over there, cars are taxed based on their CO2 emissions instead of engine capacity, as how it should be. 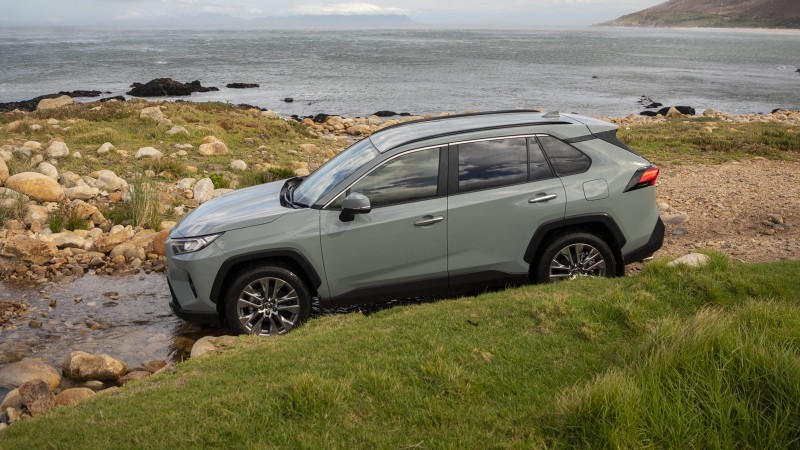 The locally-assembled Honda CR-V also needs to pay excise tax, but at a lower rate - not just because of its lower engine capacity (1.5-litre, turbocharged) but it gets some discounts based on the value of local content used/local investments made.

Prices of the Toyota RAV4 would have been even higher if there was a 30 percent import duty but fortunately, the RAV4 was exempted from import duties thanks to the Japan-Malaysia Free Trade Agreement. 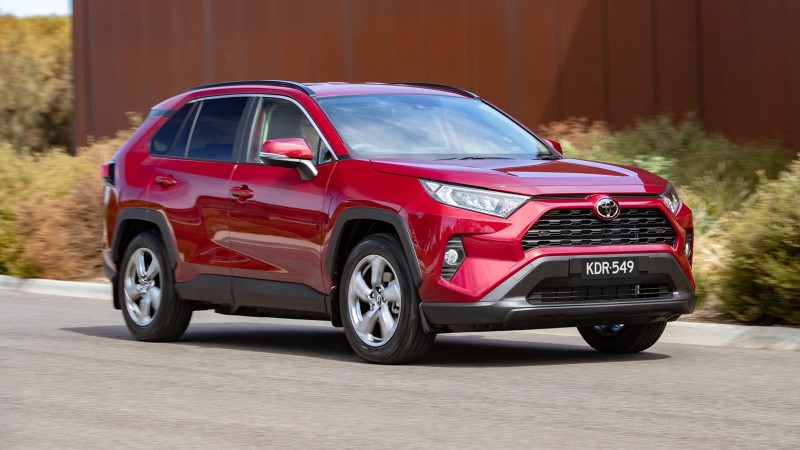 Part of the reason why the Toyota RAV4 couldn’t be launched earlier was due to the complex paperwork required to get the exemption – you need a Certificate of Origin listing the origin of every part. It's not a job for those who can’t handle minute details.

In other words, the reason for the Toyota RAV4’s high price is mostly attributed to excise duties, and to a certain extent, foreign exchange rates. 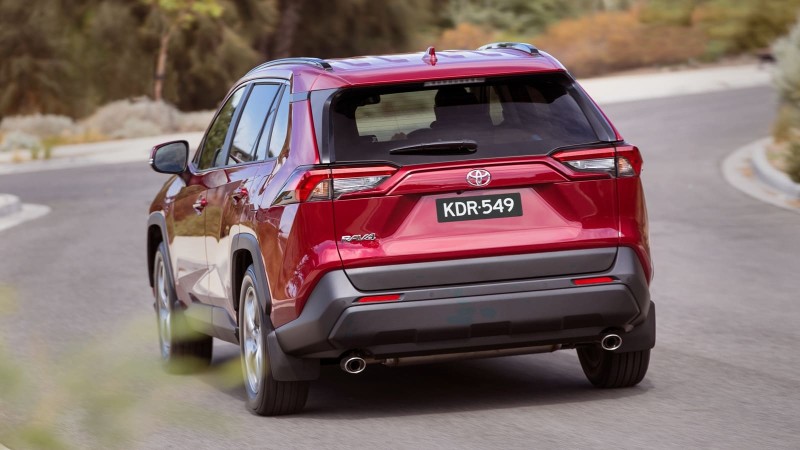 Remember that today’s Ringgit is no longer trading at the same as it was 10 years ago. Most trading are done in US Dollars. 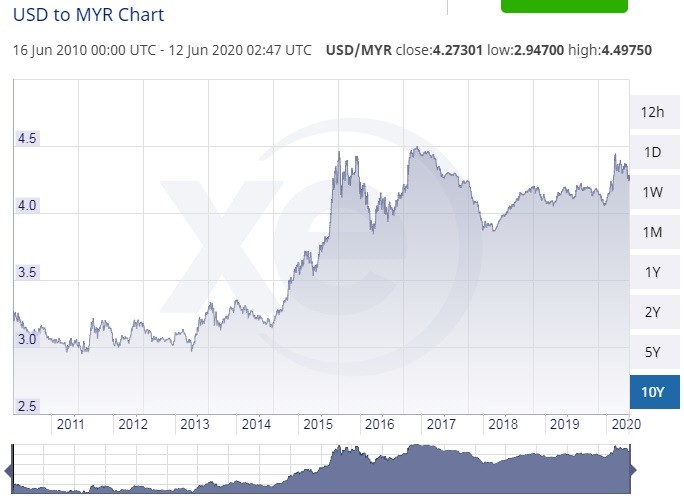 Why is the Toyota RAV4 cheaper before tax?

It’s always cheaper to produce a car at a higher efficiency, high volume factory than at a smaller, low volume plant. 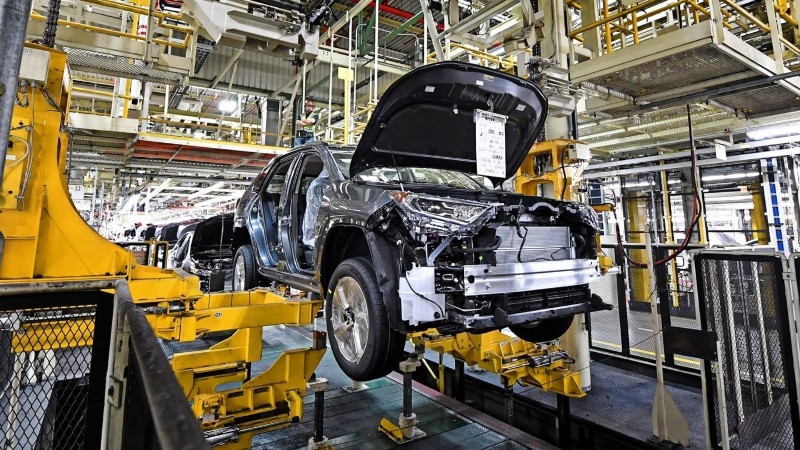 Viewed strictly from the viewpoint of production efficiency, there’s little benefit in local assembly, unless you are going to produce more than 200,000 cars annually. With lower volumes, cost per unit is inevitably higher.

Of course, the logic is twisted upside-down by our tax structure that penalizes imports.

Which is why the Japan-made Toyota RAV4 is cheaper than a locally-assembled Honda CR-V, but once taxes are added, prices are artifically adjusted.

To recap, the only difference between the RAV4 2.0L variant and the 2.5L variant are only the engines - both are the latest Dynamic Force series ones.

The full-suite of Toyota Safety Sense advance driving aids are available as standard. It rides on the same TNGA-K platform as the Toyota Camry, so we have high hopes for its handling and ride comfort - both of which the Toyota Camry sets the benchmark for its segment. 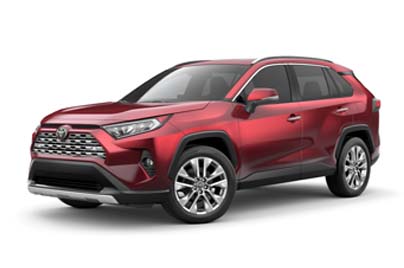