Home > News > The Toyota Vios hasn’t been around as long as you think! 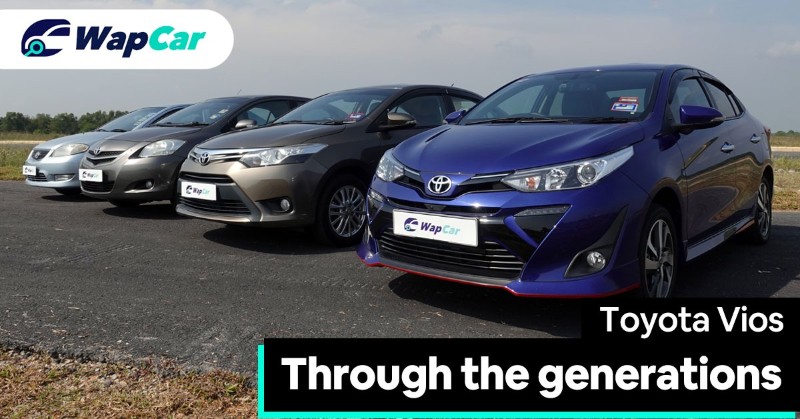 The Toyota Vios has its ups and downs but there is no denying that it is still a hugely popular car. You can’t walk 10 steps without stumbling over one in a parking lot. The Vios seems like it’s been around for years, 18 years to be exact. Wait what? But it feels longer!

It’s true that the Vios started life only in 2002. It was a car created specifically to be sold in the Asia-Pacific market taking over the small sedan segment baton from what ASEAN regions know as the Toyota Soluna.

Never heard of the Soluna? That’s because the car was never sold in Malaysia and was only popular in Thailand. The Vios took over before the Soluna could even make an impression on car buyers.

When the first generation Vios came to town, it was actually the cheapest non-national car to be sold in Malaysia with a starting price at RM 73,600. The idea of an entry level Toyota immediately piqued the interest of many car buyers who were interested in buying into the Toyota brand but the Corolla on sale at that time had gone up in prices. 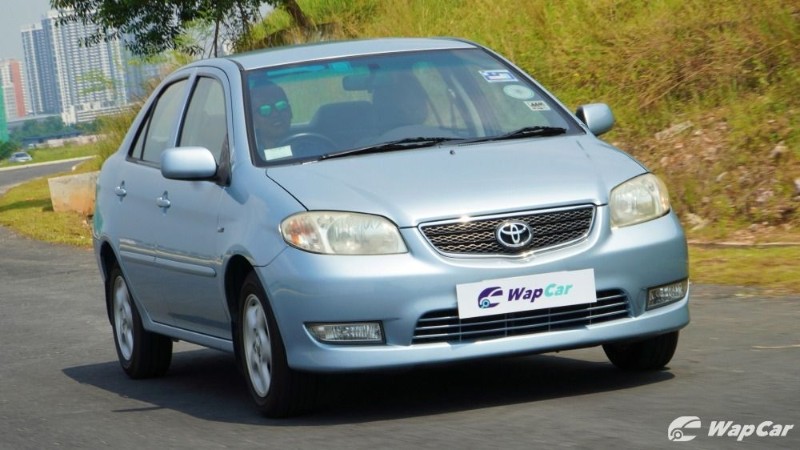 Not only that, the Vios was a good-looking little chap as well, with plenty of goodies like spaciousness, practicality and the reliability of Toyota’s reputation pegged to it.

The Vios quickly gained traction, outselling its rival the Honda City within the span of a few years and taking over the position as the top selling B-segment sedan. When the second generation arrived, the car only continued on its popularity despite its not so pleasing looks. 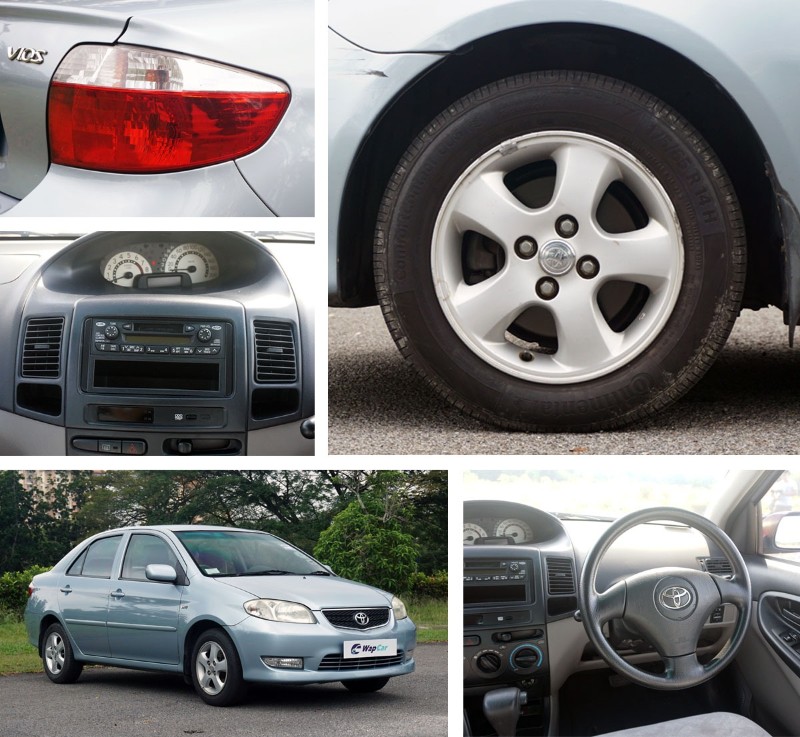 But the same reliable 1NZ-FE engine carried forward to the second generation, and there was plenty of modern facilities that the mid-spec G variant has to offer like rear folding seats, remote open tail-gate and even wing-mirror mounted indicators.

In other words, the second generation Vios continued the legacy with finesse though the looks did not improve even when UMW rolled out the facelift. 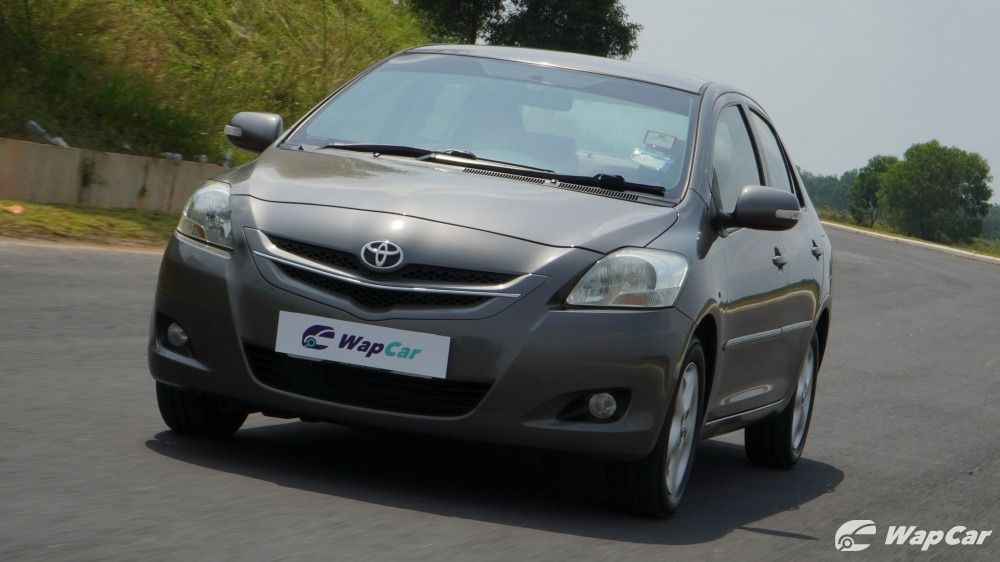 By August 2013, the Vios was at the peak of its game having rolled out 265,000 units in the 10 years that it has been on sale in Malaysia. But we all know that the third generation Vios, sadly, did not continue the momentum of the car.

While its closest rival, the Honda City, made improvements in the form of two generation launches, the Vios third generation only had new suspensions and a new face to show. 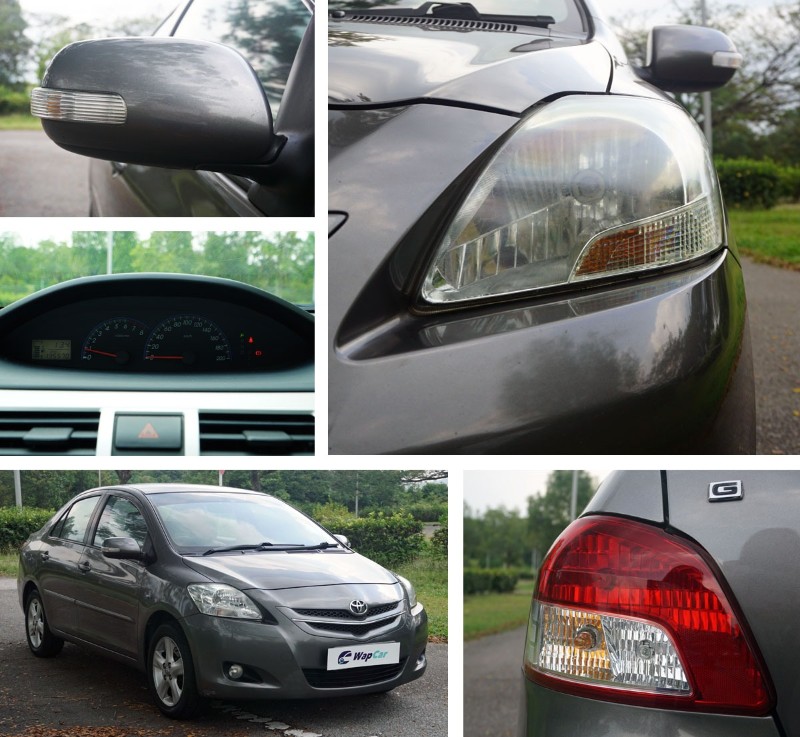 Interior quality was also reduced to acres of plastic and the choice of cabin colour tone only aged the car rather than made the car feel new. 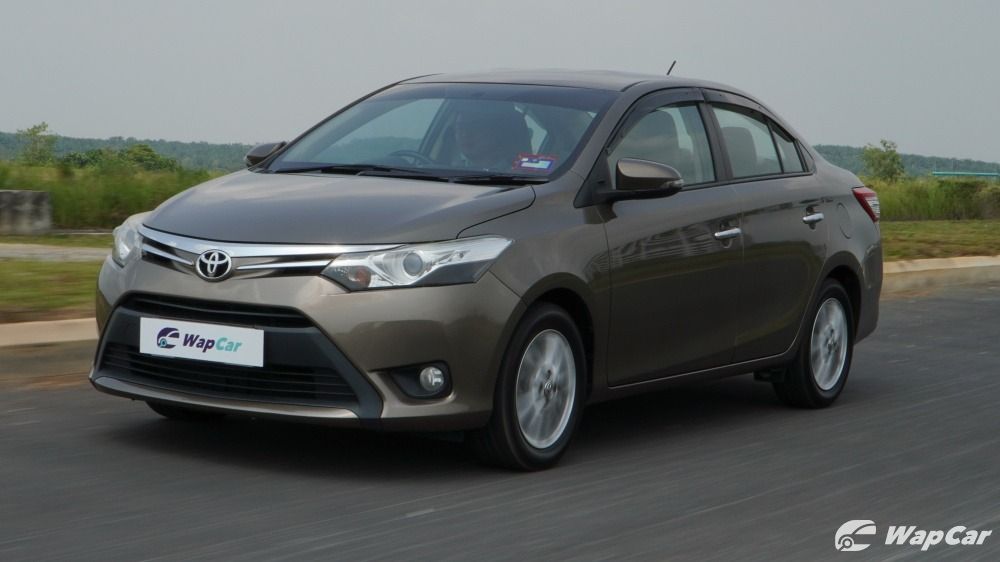 It also didn’t help that by the launch of the Vios in 2013, Honda was already getting ready to welcome the new generation City that saw it pioneer the trend of small cars with VSC installed. 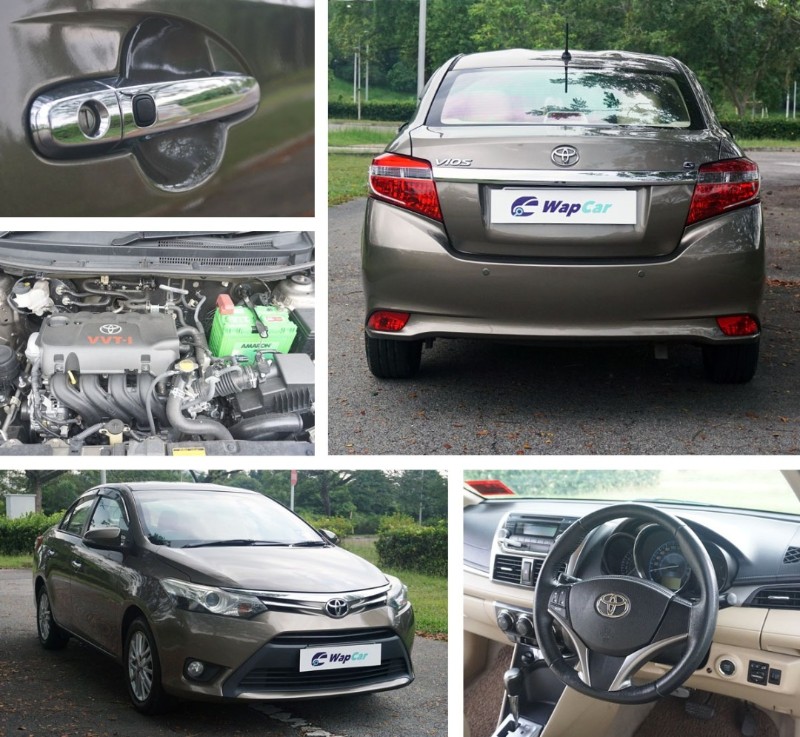 It was many years later before UMW saw fit to introduce updates to the car in 2016, namely a new engine (2NR-FE) to accommodate a new automatic CVT. Owner reports that the updated car is also quieter though cubby holes were still limited.

But it was still not enough to get buyers to take up the car when the City has so much more practicality to offer. 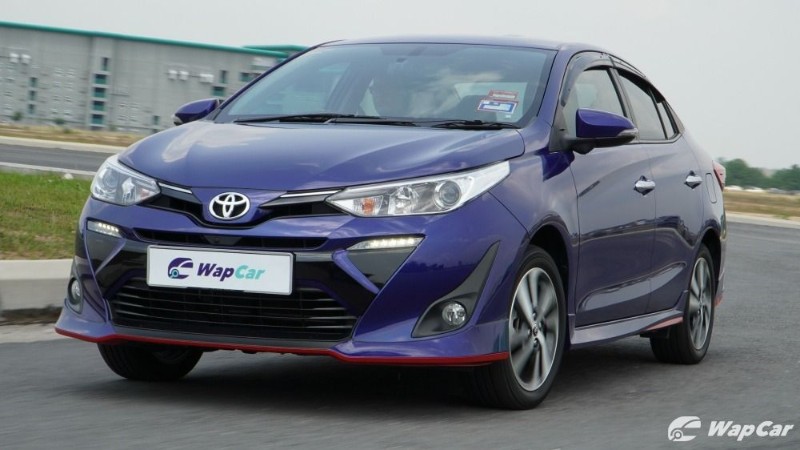 UMW’s long awaited answer to the third generation Vios finally came in 2018. The current car might look like a new generation but it’s not. It’s actually a major update of the plain jane pre-facelift.

While you get the same mechanical bits, the new Vios is now packed to the brim with features like Blind-Spot Monitor, 7 airbags, and a more stylish interior. 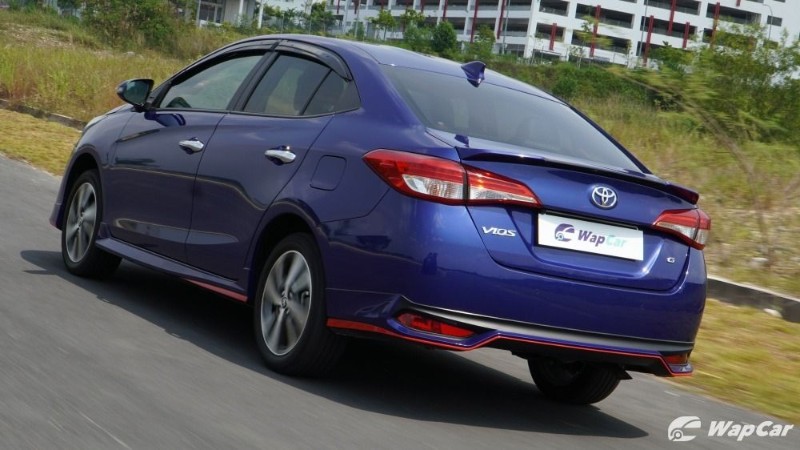 We think that the new Vios definitely has what it takes to claw its way back to the top spot! Watch out for our video and review of the Toyota Vios facelift!