Home > News > The upcoming Proton X50 is worth waiting for

The upcoming Proton X50 is worth waiting for 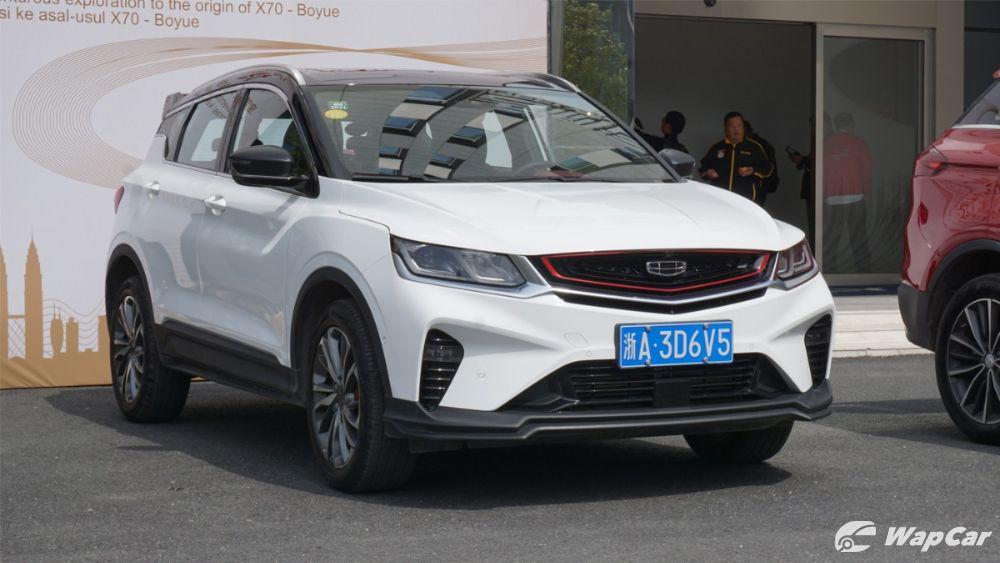 Following the success of the Proton X70, the company is expected to continue its momentum with the introduction of a smaller SUV based on the Geely Binyue.

The upcoming model will be positioned below the X70, and it logically, could adopt the X50 name. Proton has also registered the X50 name with the Intellectual Property Corporation of Malaysia, further cementing the possibility of the name being used on the new model. 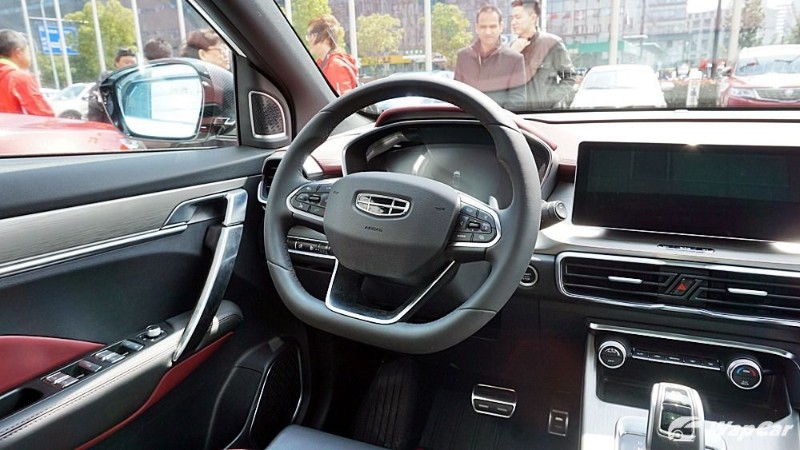 Unlike the larger Proton X70, the newer Geely Binyue/Proton X50 is built on Geely’s BMA platform, a less sophisticated version of the CMA platform that Geely co-developed with Volvo, which currently underpins the XC40. 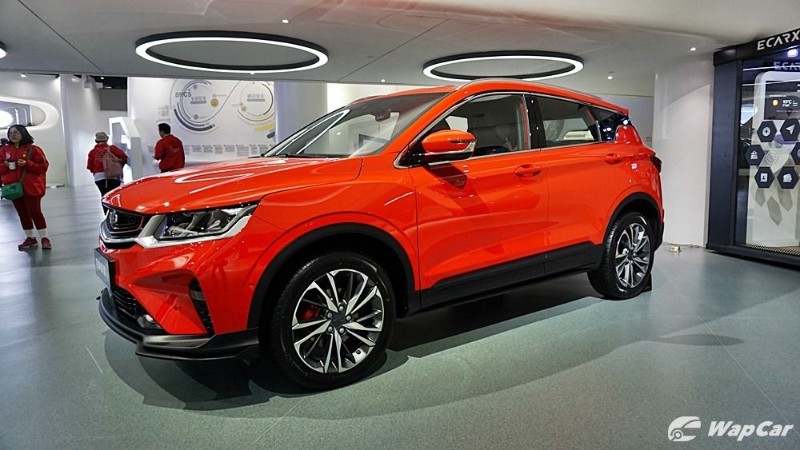 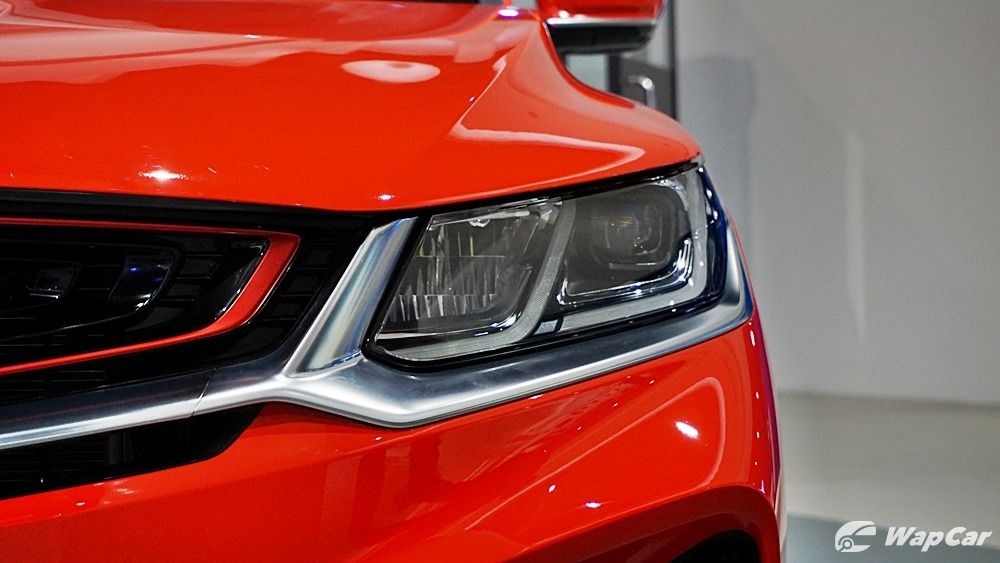 For comparison, the Geely Boyue, which the Proton X70 is based on, is priced from CNY 129,800 for the base 1.8-litre turbocharged model (181 hp/285 Nm), fitted with the GKUI infotainment system, marking a 25 to 30 percent difference in pricing. 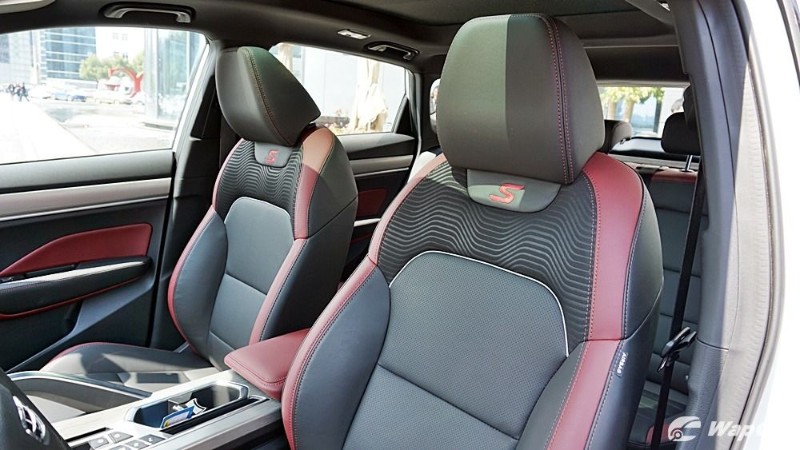 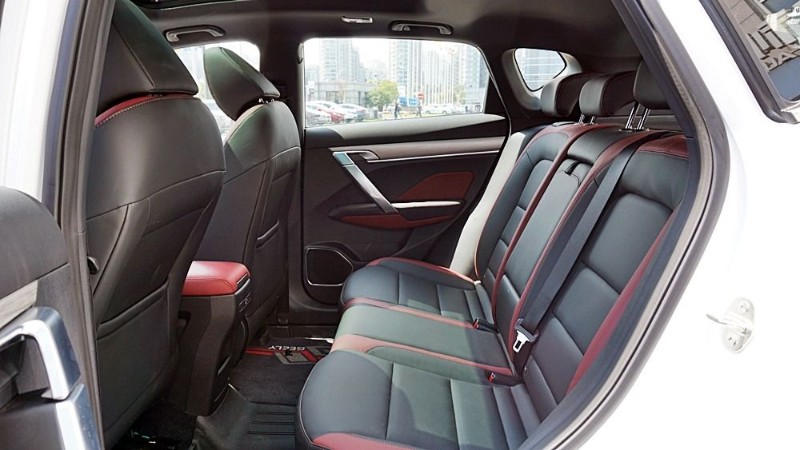 Factoring the similar quantum in price gap between the Binyue and Boyue in China, buyers in Malaysia can expect the upcoming X50 to carry an estimated price very close to the Perodua Aruz, which is priced from RM 72,000. Assuming the same price gap applies here, we can expect the X50 to be within the circa RM 75,000 to RM 85,000 price range. The bigger Proton X70 is priced between RM 99,800 and RM 123,800. 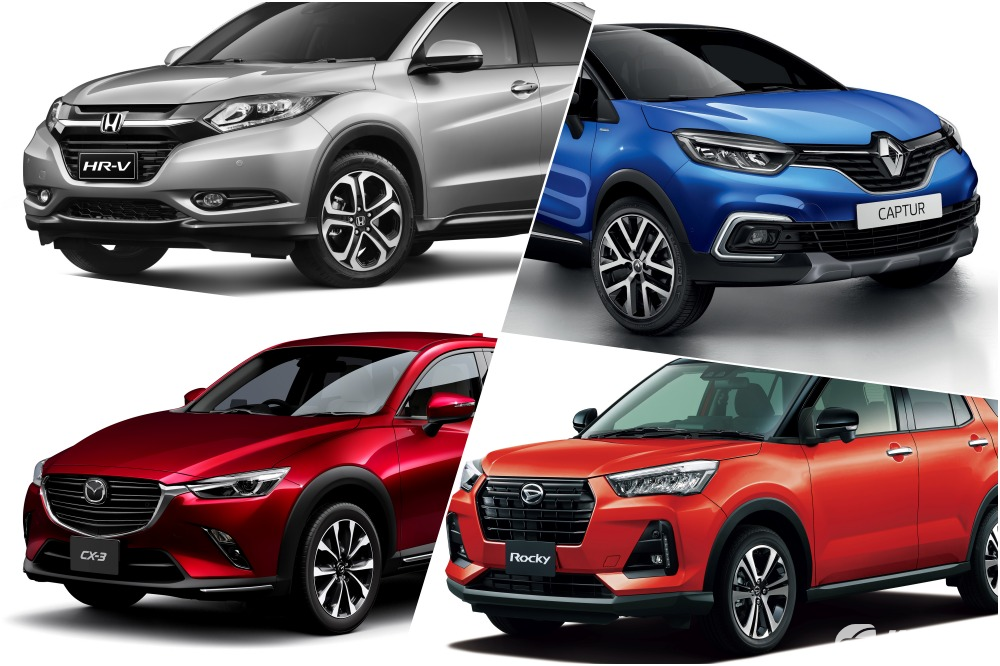 When it goes on sale in Malaysia, the new Proton X50 will be competing against the Honda HR-V, Mazda CX-3, and Renault Captur. Apart from the usual suspects, the Proton X50 is also expected to challenge Perodua’s upcoming D55L B-segment SUV, possibly based on the new Daihatsu Rocky/Toyota Raize.