Home > News > The WiLL Vi, a weird Toyota made for Japanese youths that no one bought

The WiLL Vi, a weird Toyota made for Japanese youths that no one bought 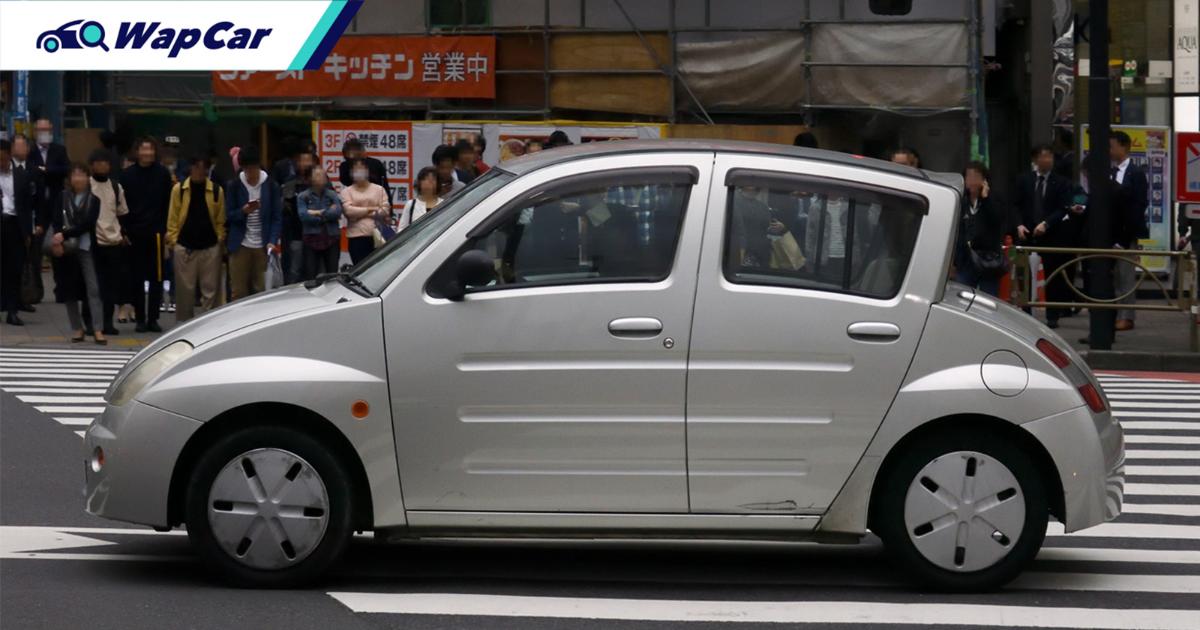 Throughout automotive history, there have been a few notable flops. There’s the Ford Edsel, the DeLorean, and the Mercedes-Benz Maybach (not the current one). So, you might think that the Japanese don’t have a failure as huge as those, right?

Well, sorry to burst your bubble but the Japanese car industry isn’t entirely perfect as you might think. Certainly, some of their models do hold a candle when it comes to resale value, and you can’t help but be amazed at even their weirdest cars.

Also read: A Honda Civic holds 2x better value than a Fluence? Which C-segment sedan is the resale value king? 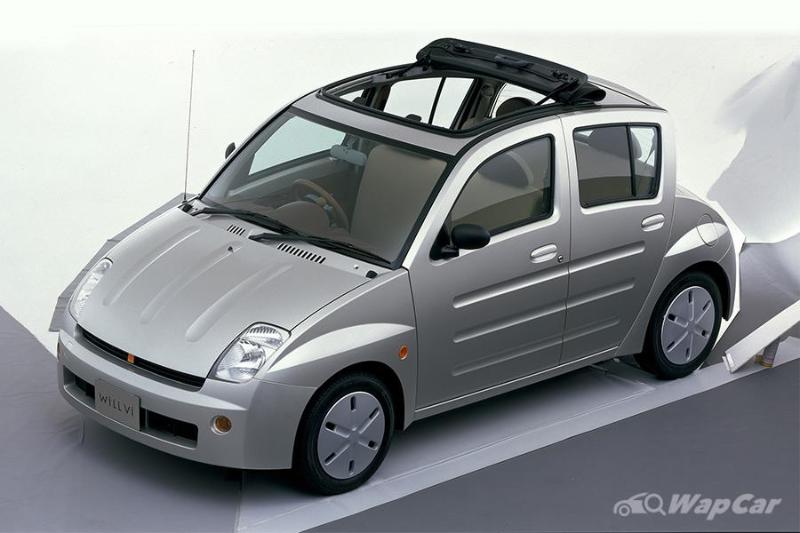 But let’s remove the rose-tinted glasses for a while and go back a little over twenty years ago when Toyota attempted to attract young Japanese buyers with a car so quirky, nearly no one bought it. The WiLL Vi (pronounced “vee-eye”, literally spelling out the letters) was a strange Toyota, one that didn’t even have a Toyota badge. 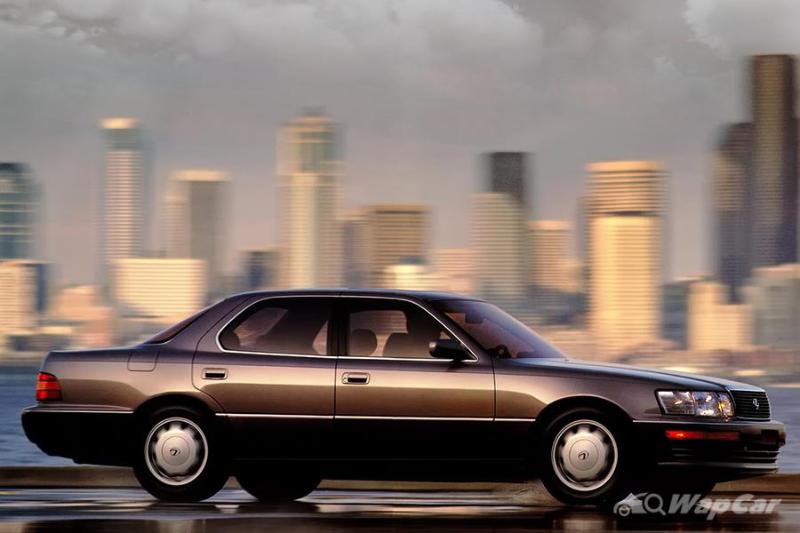 In the 1990s, Toyota was slowly climbing its way to becoming one of the biggest car manufacturers in the world. It managed to shake the luxury car world by storm with the Lexus brand but what comes next might be the most difficult challenge faced by the big T; the youth market.

Even though Toyota cars were being bought all over, they’re not what you call charming or attractive for younger buyers. So, Project Genesis was formed by Toyota Motor Sales USA with the hope of capturing the hearts and minds of the younger demographic.

Three models were launched under this project – the first-gen Toyota Echo, the Toyota MR-S, and the seventh-/final-generation Toyota Celica. In retrospect, these models didn’t sell well and Toyota failed to get enough impact on its target audiences. 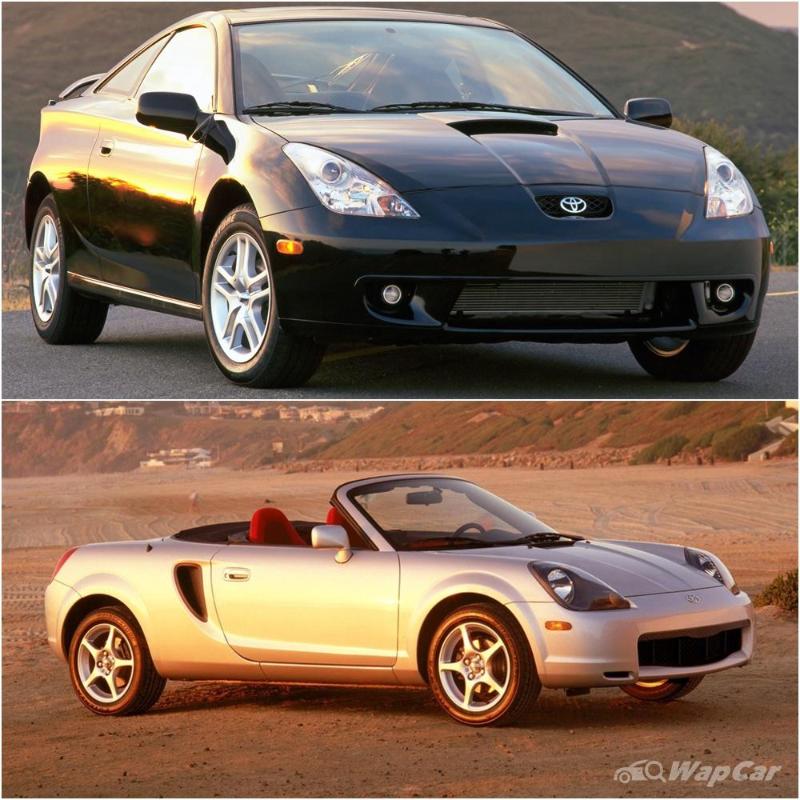 Ironically, while these models were initially offered for youths, the actual buyers’ age was a lot older with the exception of the Celica. In the end, Toyota cancelled the project in 2001, a mere three years after it was announced.

Where there’s a WiLL… 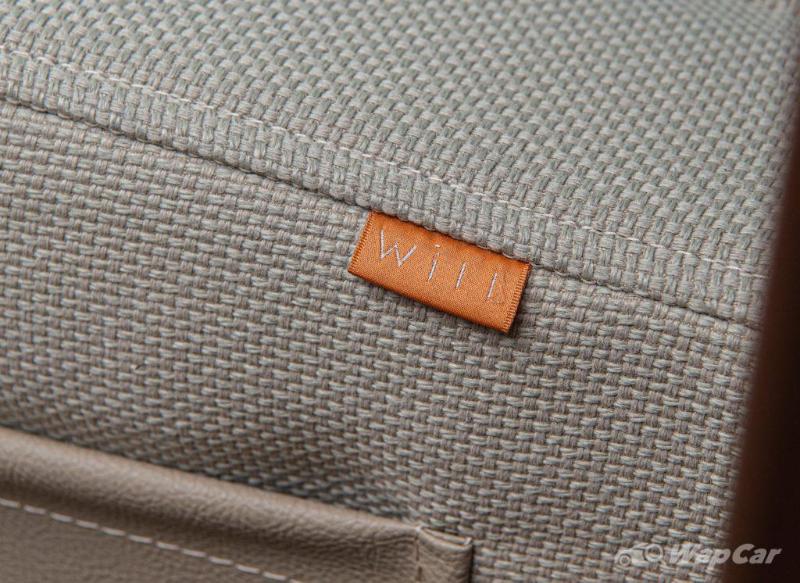 The reason why Project Genesis was also raised here, was that around the same time it died in the States, Toyota had a similar idea in Japan. This time, it received help from a small group of Japanese companies.

In 1999, Toyota joined forces with some of Japan’s largest companies including Panasonic, Kao Corporation, Asahi Breweries, Glico, and Kokuyo to produce some products which feature the WiLL brand. These include facial wash, drinks, chocolates, an electric bike, a desktop computer, and a stationary set. 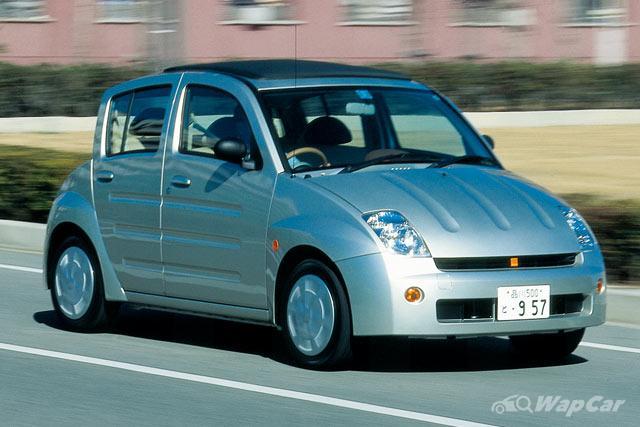 But it wasn’t until 2000 when the first WiLL car went on sale in Japan. The WiLL Vi certainly has some of the retro aesthetic charm that was popular at the time. Its design is a mix of quirky French cars like the Citroen Ami and modern Japanese sensibility. 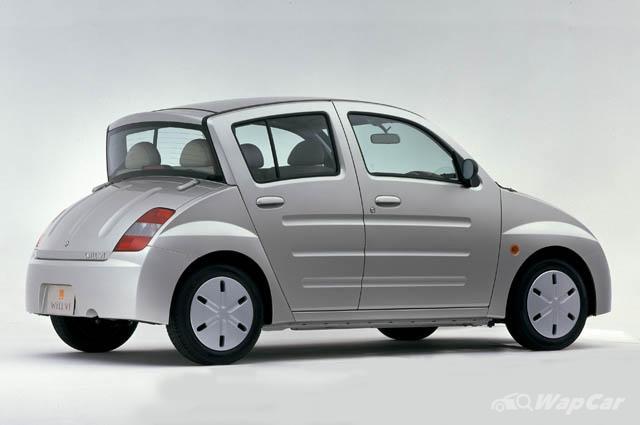 The 4-door compact sedan shared the same chassis as the first-generation Toyota Yaris and is powered by a 1.3-litre 4-cylinder 2NZ-FE (88 PS) engine. As this was targeted at Japanese youth, it only came with a 4-speed automatic that powers the front wheels.

The WiLL Vi was designed to be fun and interesting, something that might appeal to the younger audience. It comes in 6 choices of vivid colours with an optional retractable canvas roof.

Inside, the WiLL Vi had a three-tone dashboard inspired by, and I know April Fool’s is mere days before and this is not a joke, a footlong sandwich. Quirky inspirations aside, the interior layout was supposed to be calm and relaxing – the front and rear bench seats were inspired by lounge sofas and storage spaces are aplenty. 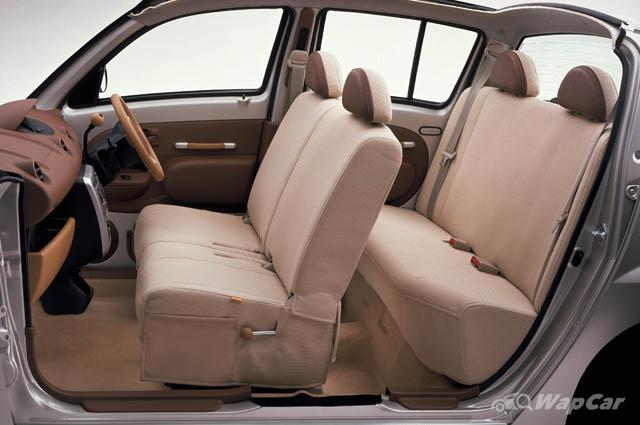 The quirky JDM is also literally environmentally friendly, in an age when global warming was becoming of concern. The interior plastics and bumpers were made out of a highly recyclable polymer and the sound deadening was made of shredded materials from end-of-life vehicles.

Sounds good overall but production only lasted barely a year with 16,000 units made. Just for comparison’s sake, Toyota produced more than 697,000 units of the Yaris (which was called the Vitz) in Japan around the same period.

The WiLL lost its way

Market research can be a bit of a hit or miss and both WiLL and Project Genesis ended up as flops. Toyota continued making a couple more WiLL-branded cars, the VS and Cypha up until 2005. 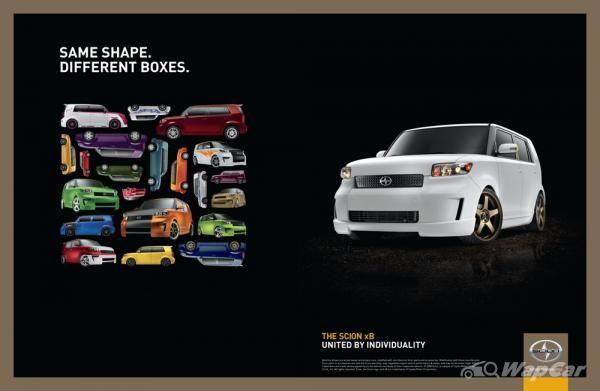 However, Toyota continued its attempt in producing a youth-oriented brand with Scion for the North American market in 2003. However, that ended in failure too as sales struggled later on. 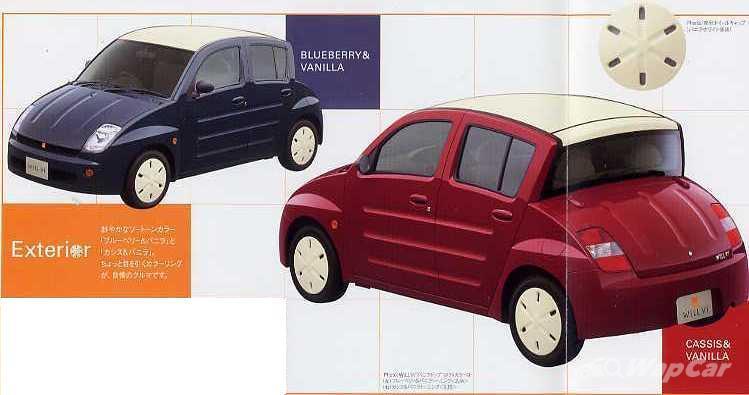 Toyota's attempts at being youthful produced some mixed results. The WiLL Vi might sound wonderful in focus groups, but the reality is its execution is flawed. It has some design hallmarks that make it truly quirky and it is considered rare now, but in retrospect, perhaps the youths of the 2000s weren't quite ready.