Today, a Malaysian driver’s license can be obtained either with a manual or an automatic car. While driving enthusiasts stand by the mantra that driving a manual makes you a better driver, car makers are making the sensible business decision of ditching the clutch pedal. I empathise with both sides of the fence. I like smart business decisions, but I have also committed the financial sin of buying two manual cars just for the fun of it. 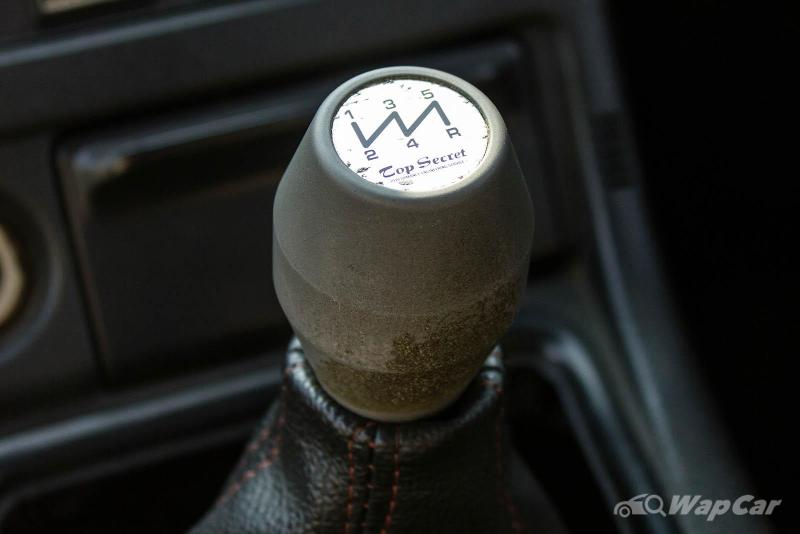 We don’t need manual transmissions anymore. I’ll just say it (automated manuals don’t count). Technology is moving forward and ever-evolving. We have come very far from the days of roofless horseless carriages, worm and sector steering, mechanical distributors, and carburettors. It may also be time for the standard manual to be honourably archived. 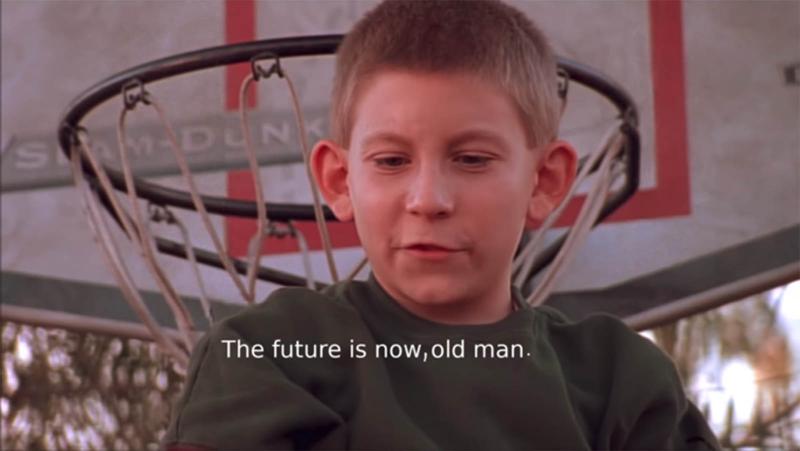 While some may argue that the standard manual is here to stay, there are a few good reasons the world doesn't really need it anymore. Let’s go through a few of them… 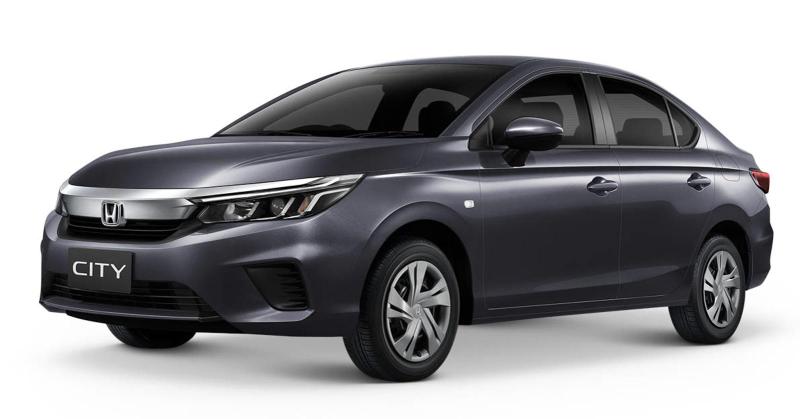 Although cheaper, choices of a brand-new manual car are getting less and less by the day. A “complete” entry-level car in Malaysia would be the G-spec Axia. It is only sold as an automatic. You could get the E-spec, but it has more things omitted besides the auto gearbox. If a car were to be solely made with an auto transmission, it effectively becomes cheaper to produce than a manual.

Manual transmissions are usually available in small displacement variants, like the 1.3 L Proton Iriz and the 1.0 Turbo Honda Civic (UK and China). Common cars like the Proton X70, Honda City, Toyota Vios, and Nissan Almera are now only sold with automatic transmissions. You wouldn’t get the practicality that these cars offer if you were to exclusively shop for a manual brand-new car. 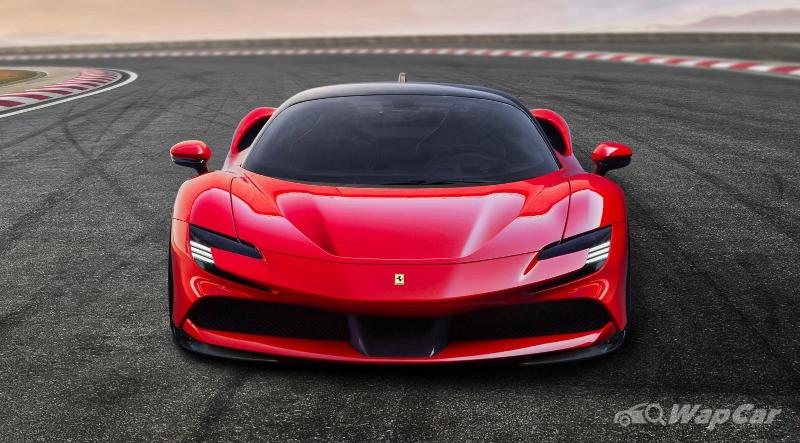 Ferrari cars don’t use the standard manual transmission anymore. Neither does the crown prince of JDM cars, the Nissan GTR R35. 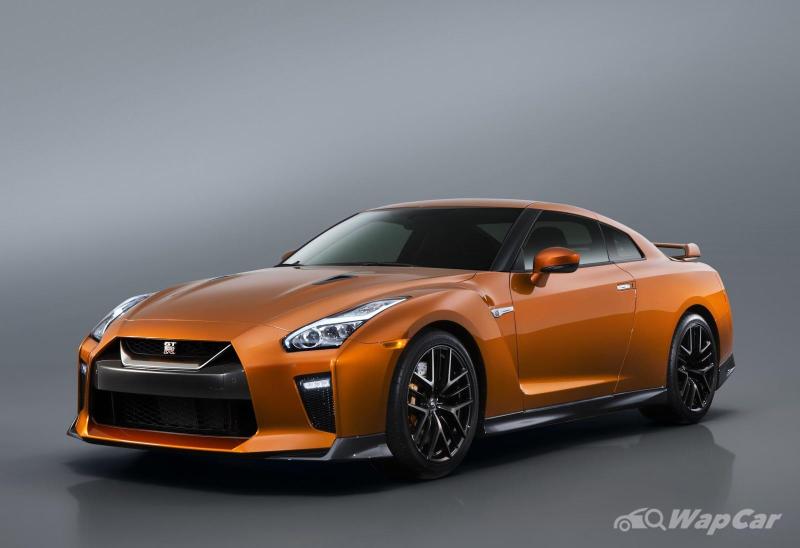 The use of dual-clutch automatics has also trickled down to smaller performance cars like the VW Golf GTI, the Renault Megane RS, and the BMW M2. 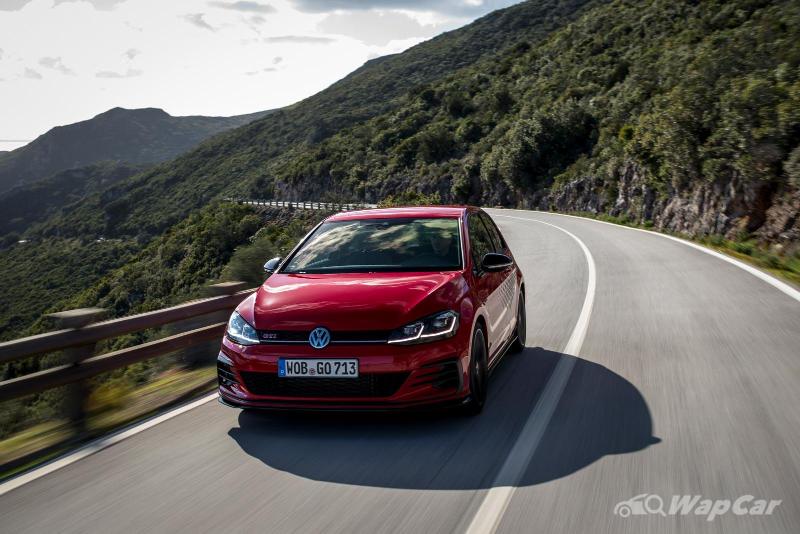 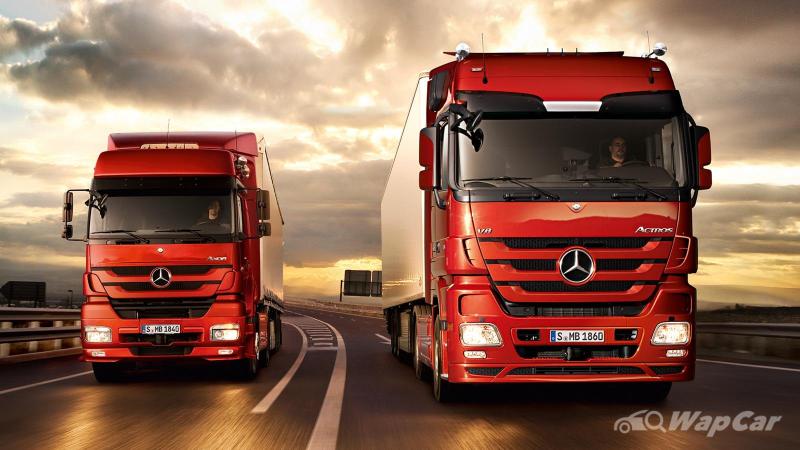 If you thought driving big commercial vehicles meant using a fast-and-furious spec gear shifter, you’re wrong. Modern day big trucks do have more complicated gearboxes, but they are automated split gear transmissions. Big trucks can also use planetary gear automatics (Allison 4500 R), but the number of gear ratios that can be achieved are much less. 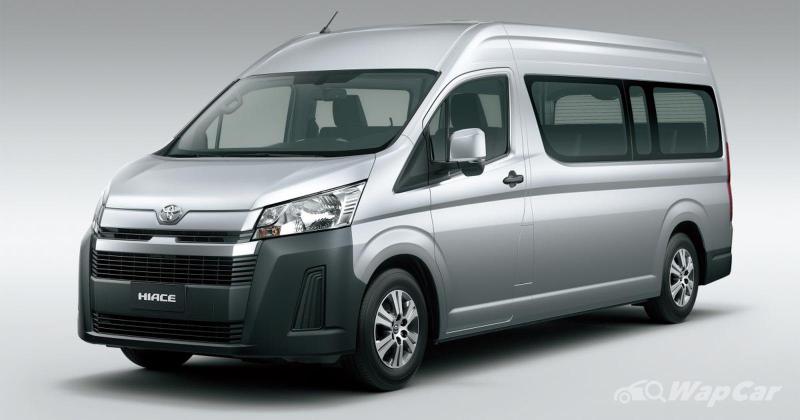 Even smaller commercial vehicles like vans and small trucks are available in automatic transmissions. While previously we may have thought automatics were not suitable for commercial applications, they seem to be doing just fine.

4. The final goal is autonomous driving

A manual shifter is purely mechanical. It is not electronic. That’s why it needs to be phased out. Even the standard automatic gear shifter and indicator stalk will need to be replaced with electronic versions. If autonomous driving is to be realised, the car will have to be fully electronically controlled.

Driving inputs like visual and aural data also have to be digitized. That’s why cameras and radars are becoming more and more common on everyday cars. Phasing out the standard manual is just a piece of the puzzle. The future of driving is autonomous and electric. 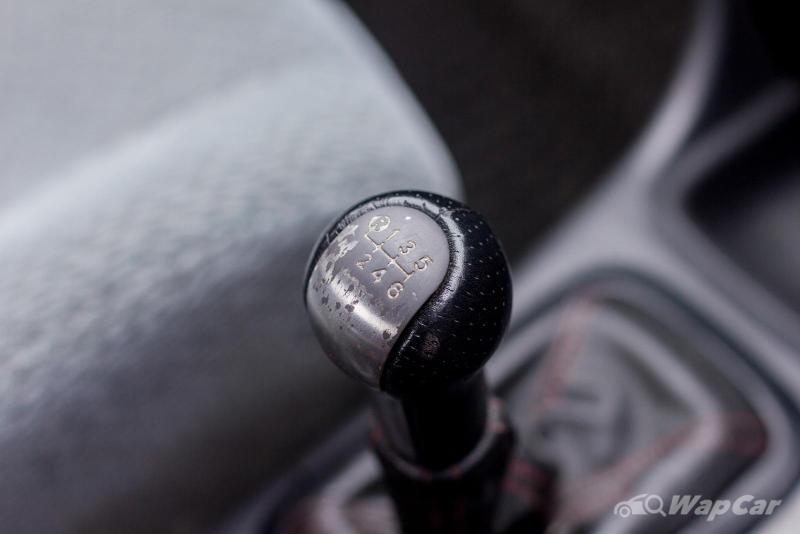 In summary, the standard manual transmission no longer offers the advantages that it used to when automatic transmissions were under-developed. Yes, rowing through gears is fun, but it isn't very practical. It is something some of us might desire, but don’t actually need. If “saving the manuals” is your life's mission, go ahead and buy one for yourself.