HomeNewsThe world's most popular car colour for 2020 is white!

The world's most popular car colour for 2020 is white! 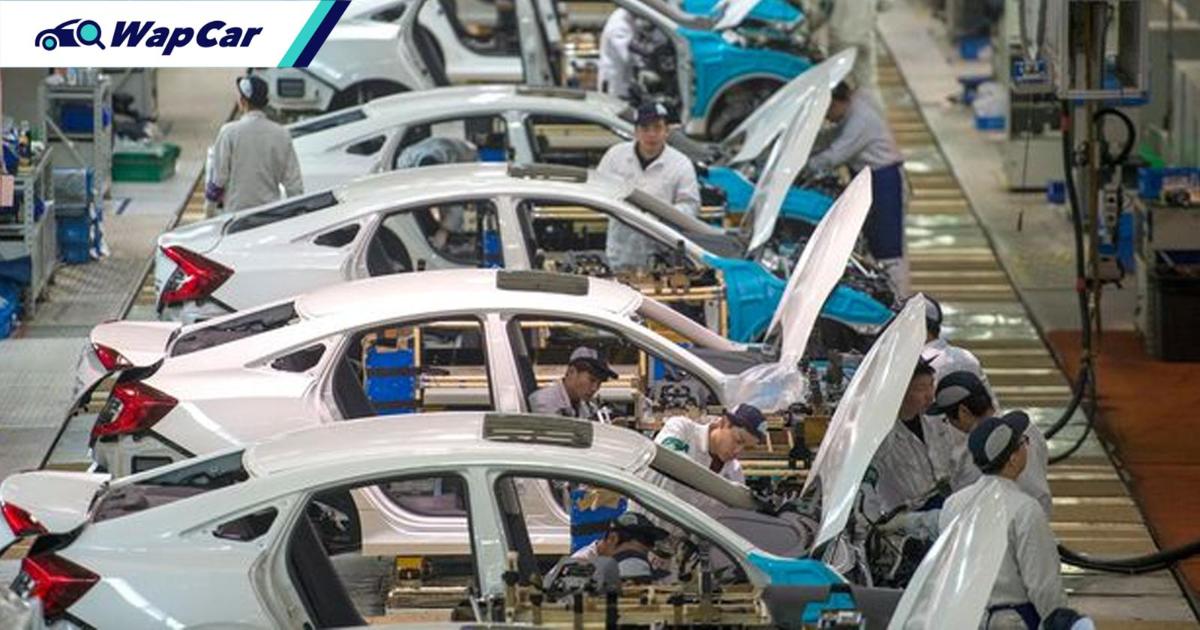 A report by Axalta, a leading global supplier of liquid and powder coatings, revealed that the most popular automotive colour in the world is none other than white. Looks like white is not only popular in Malaysia but all over the world as well.

According to the report, white colour vehicles has a 38 percent of the market share followed by the colour black, which has a 19 percent market share. 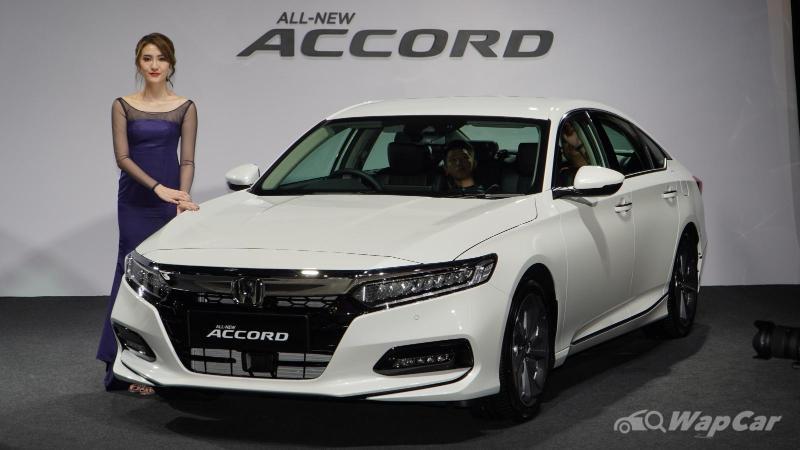 The popularity of the colour grey has grown by 2 percent this year compared to 2019, the colour follows closely behind black with a 15 percent market share.

Axalta also noted that the colour black is still the most popular colour choice for luxury vehicles. Meanwhile, silver continues to drop in popularity to have a 9 percent market share. 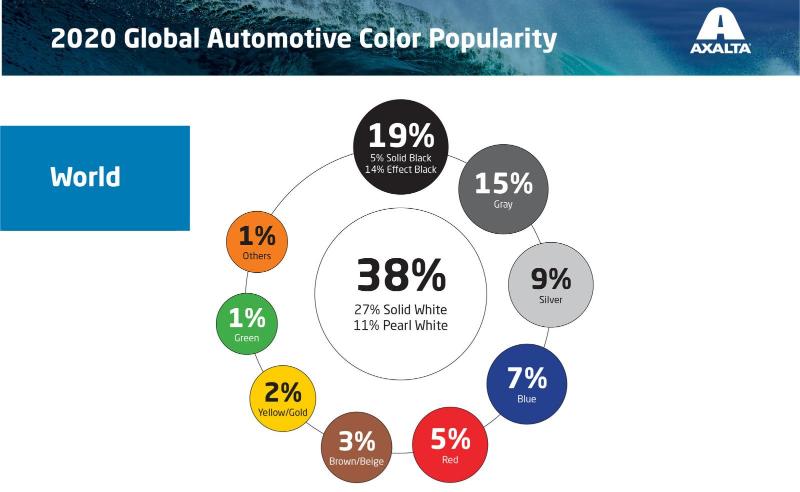 The 68th annual Global Automotive Colour Popularity Report draws data from every country with where consumer automobiles are produced.

In case you missed it, Malaysia is in the top 25 countries that produced the most cars in 2019. The most popular colour amongst Malaysians, as is evident with Honda Malaysia’s previous report that the colour the company received the most bookings for is Platinum White Pearl.