Home > News > There is no law on hazard light use, so who’s right and who’s wrong anyway?

There is no law on hazard light use, so who’s right and who’s wrong anyway? 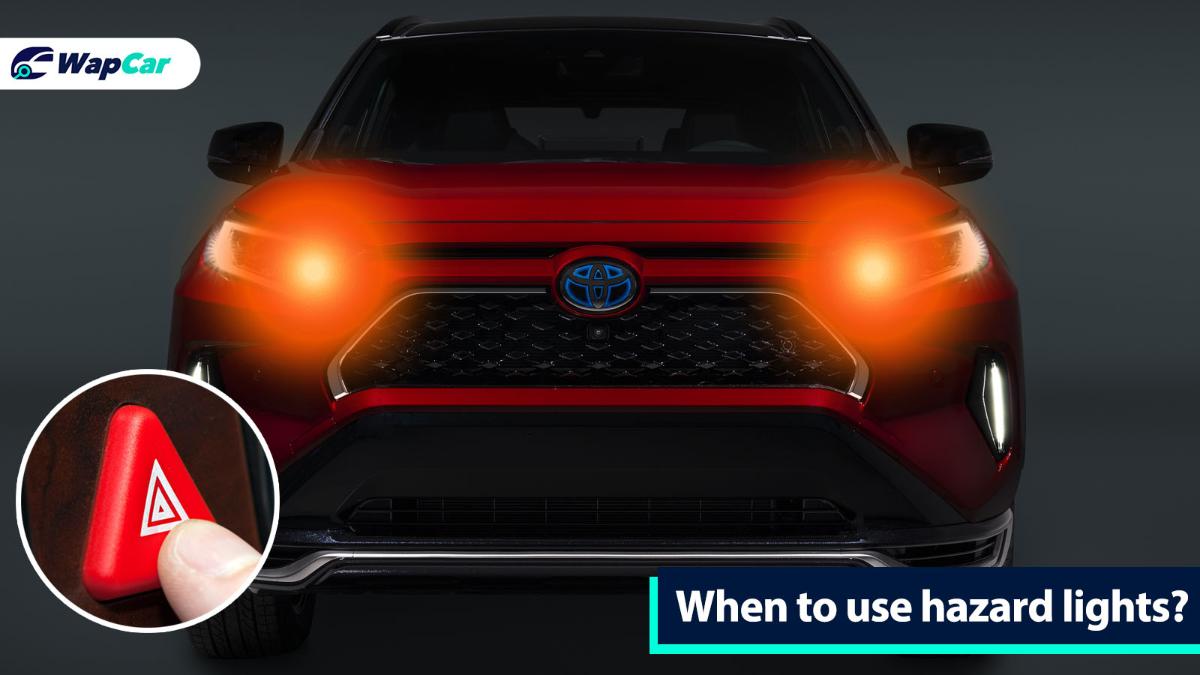 We’ve all seen cars with their hazard lights turned on during heavy rain or stormy weather. A small number of drivers believe it makes them more visible to other road users. They are headstrong on the fact that they’re making the roads a safer place, and are hard to convince otherwise. 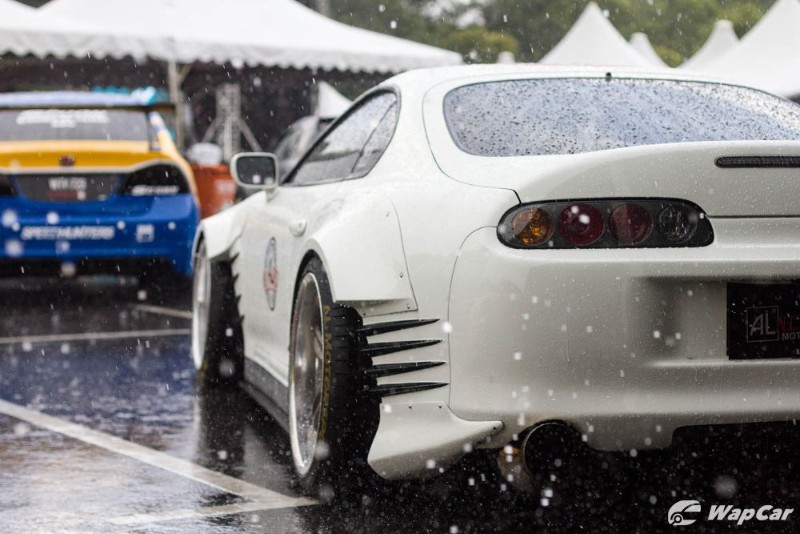 There are three big problems if you drive with your hazard lights on:

1. The hazard light makes your indicator lights non-functional. (Other drivers can’t tell if you’re trying to indicate). This is dangerous.

2. Drivers approaching from behind would think your car is stopped. They might brake unnecessarily or worse, swerve into the other lane.

4. The use of hazard lights makes it harder for other drivers to judge the distance between your car and theirs. 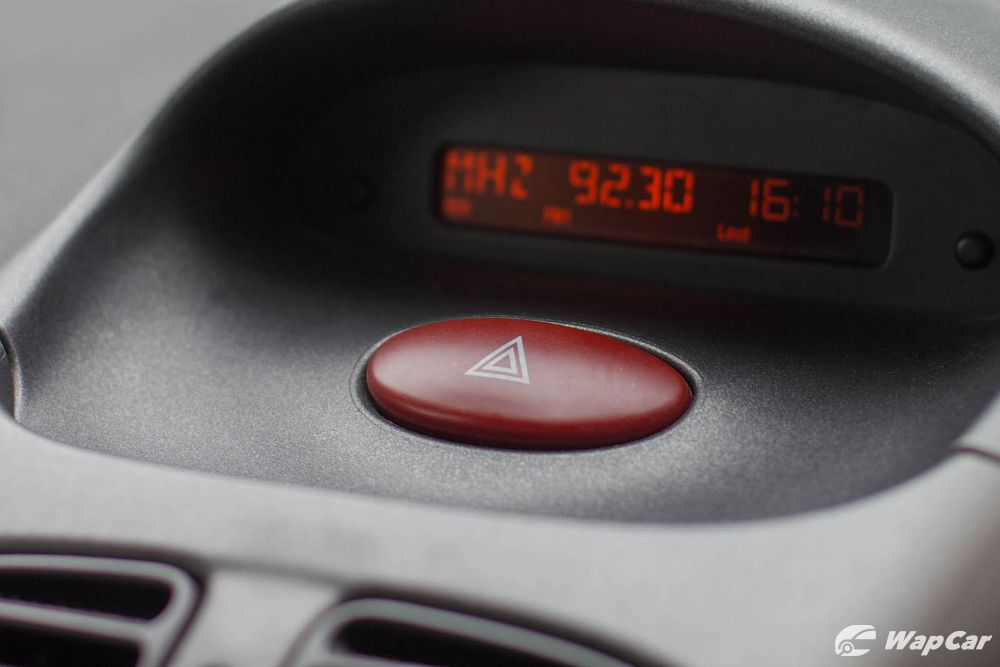 A report by the The Sun in January 2017 stated that there is no mention of the use of hazard lights in either the Malaysian Road Transport Act 1987 or its Road Transport Rules counterpart. 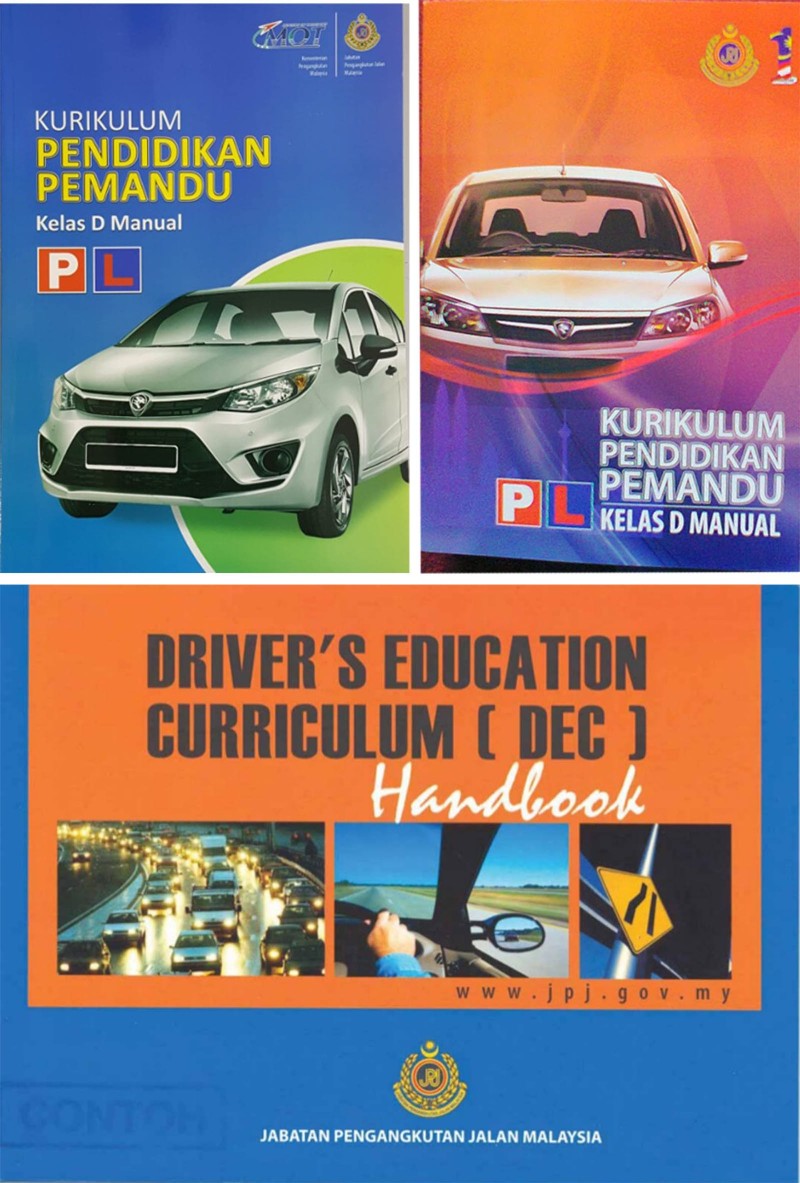 According to our driver’s ed hand book:

“NEVER turn on your hazard lights WHILE DRIVING. Turn on the full beams (not high beams) in case of rain. There are drivers who misunderstand the use of hazard lights. It is only to be used as a warning to other road users, and should be used when the car is stopped, especially when stopped in the emergency lane.” 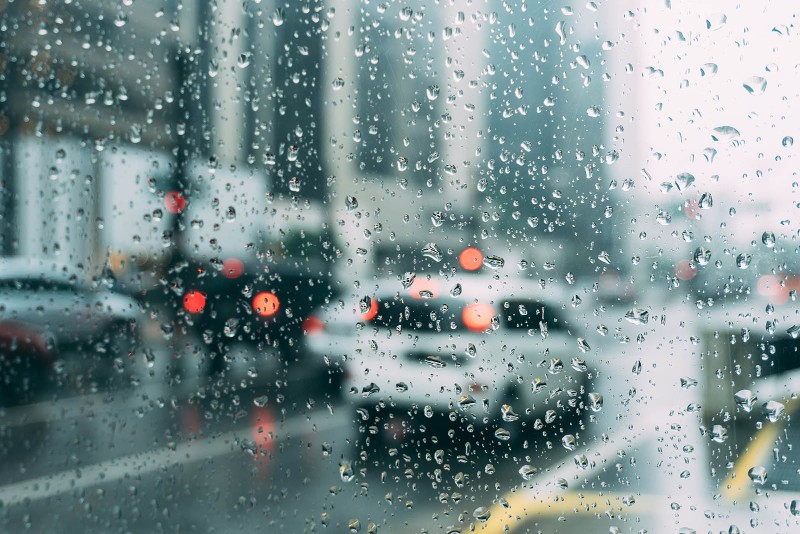 Do other countries have explicit rules on the use of hazard lights? 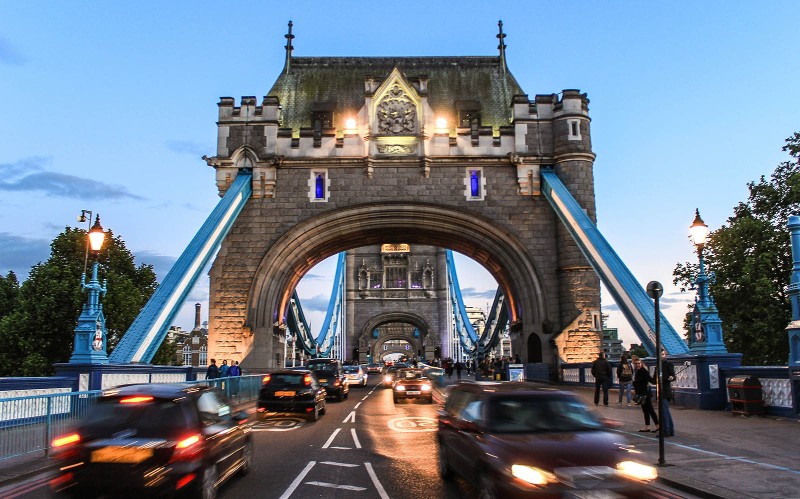 In the UK, the Road Vehicle Lighting Regulation (1989), using the hazard lights while driving is prohibited unless warning other drivers on an obstruction (e.g. stopped vehicle). 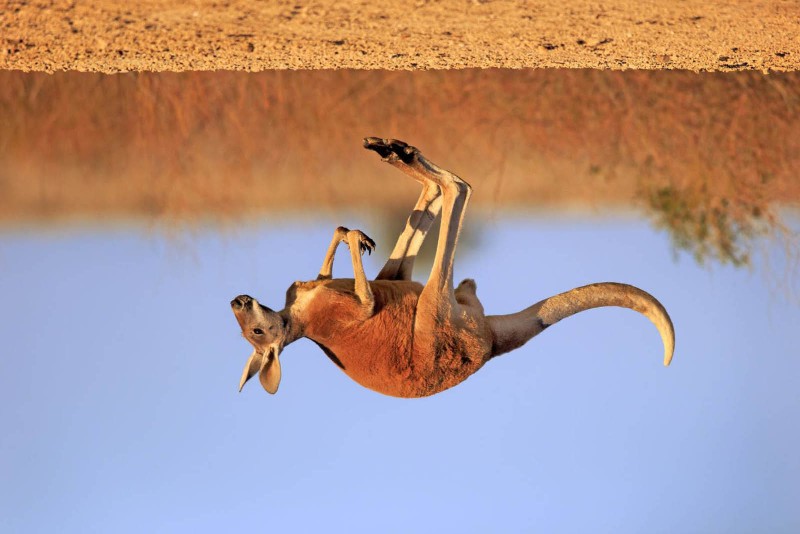 Singapore’s Road Traffic Act does not mention the usage of hazard warning lights. It only defines what a hazard light is. 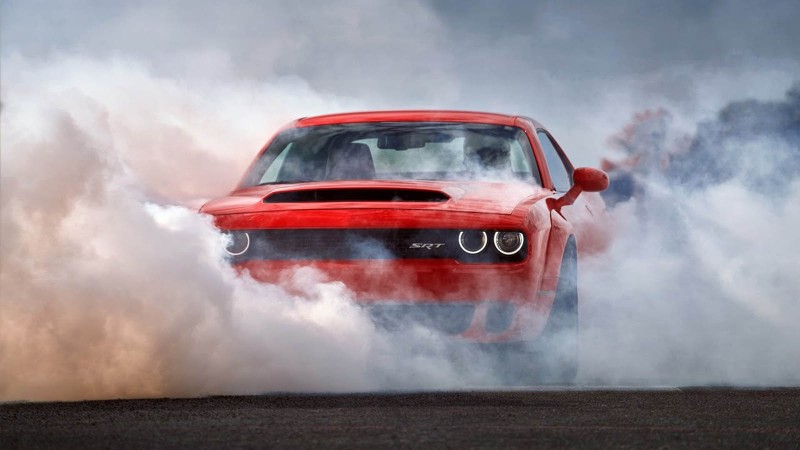 In the US of A, some states allow the use of hazard lights while driving while some states prohibit it.

It seems the rules on hazard lights vary from one country to the other, with some American states allowing the use of hazard lights while driving. In Malaysia, the closest thing we can have to a black and white on this issue is the driver’s ed handbook. However, it only serves as a guideline.

We can encourage people to use common sense on this matter but common sense is not so common these days. Recently there has been strict enforcement on the use of glaring “ice-blue” lights. Perhaps we could shed some light on the issue of hazard light misuse too.