Home > News > These 4 habits will ruin your automatic transmission

These 4 habits will ruin your automatic transmission 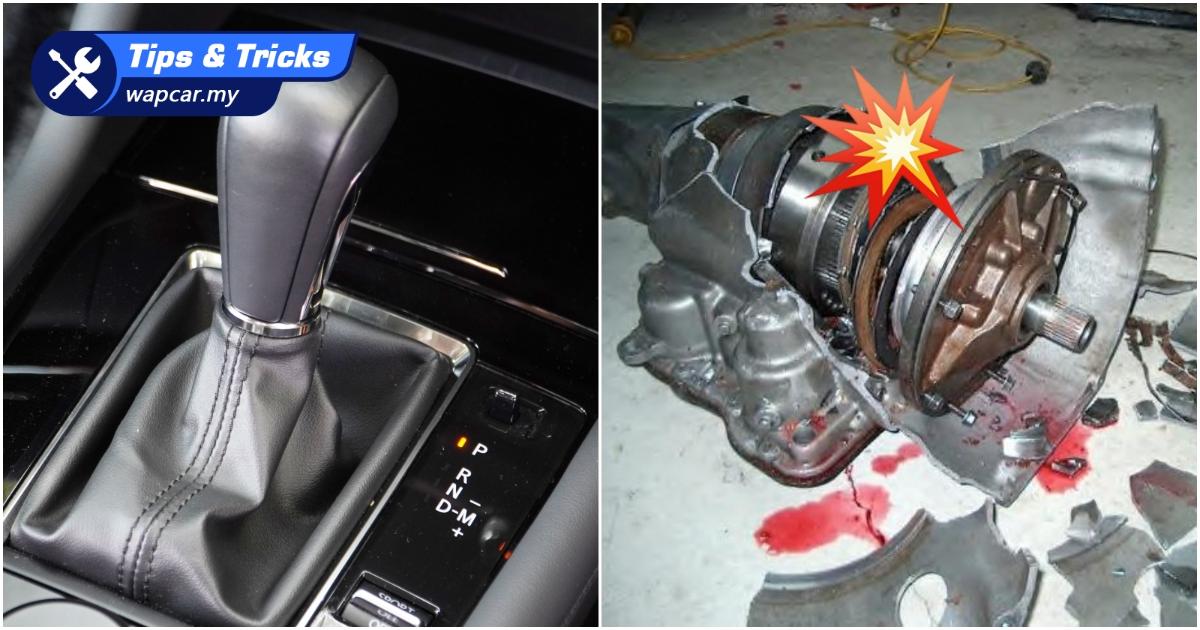 Alright, maybe ruin is a little dramatic. The point is, we all have our habits when driving; some of them are fairly harmless and some potentially lethal (texting, for one).

Habits that can incur unnecessary costs and inconvenience or worse, risk an accident are best corrected. So, these are the 4 things you should not do in an automatic transmission car.

1. Shift to reverse while the car is still moving forwards 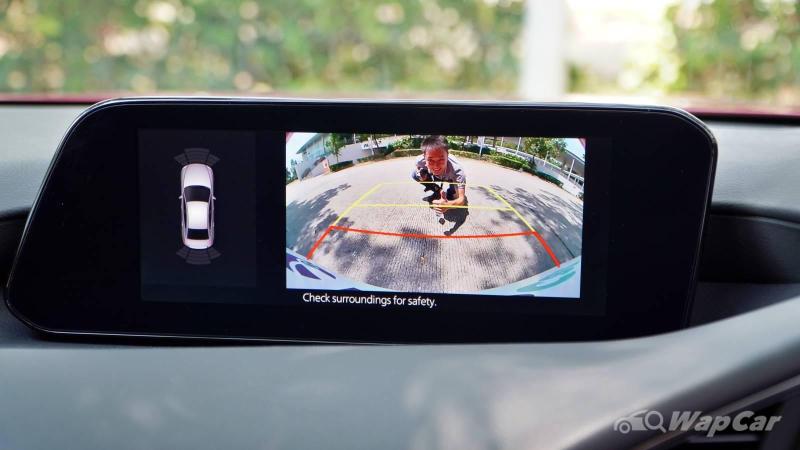 Each time when an opposite direction gear is selected, it is advised to come to a complete stop before doing so, whether it is from “D” (Drive) to “R” (Reverse) or vice versa.

This is because switching directions before stopping causes additional wear on the automatic transmission band when it clamps down to switch gears. The part itself may not be particularly expensive to replace, but getting to it takes a whole lot of work and effort, not to mention time.

This is more of a practice than a habit (we hope). As its name suggests, a neutral drop is done by revving the engine in neutral and dropping it into drive. Yes, we’re already cringing.

Again, this has to do with the transmission band. When the band attempts to clamp down, there will be a considerable amount of slip as the transmission components are forced to absorb some of the stress from the engine. And it is only a matter of time before something fails if this is often repeated.

3. Shifting to “P” before stopping

We’ve discussed whether you should shift to “P” (Park) or engage the parking brake first, and it all relates back to the same component – the parking pawl.

The parking pawl engages when “P” is selected to lock the output shaft of the transmission. If the vehicle is still moving, the forward momentum could potentially break the parking pawl.

Having said that, some modern vehicles prevents this by not allowing “P” to be selected whilst on the move.

It is commonly assumed that coasting in neutral, rather than in gear, helps save fuel. However, the reality is actually the opposite.

Modern vehicles will cut fuel to the engine when coasting in gear whereas if you shift to neutral, it would consume fuel just like it’s idling. The engine rpm may be higher when in gear but it’s the wheels that are turning the engine over while the fuel injectors take a rest. So there is zero fuel used.

When the rpm does eventually go low enough, the fuel injectors wakes up to prevent the engine from stalling. This actually applies to both modern automatic and manual transmission cars.

It is wiser to leave your car in-gear at all times in case if you need to accelerate to avoid any unexpected hazard on the road. Also, the issue with this is similar to neutral dropping when you shift back to drive on the move. 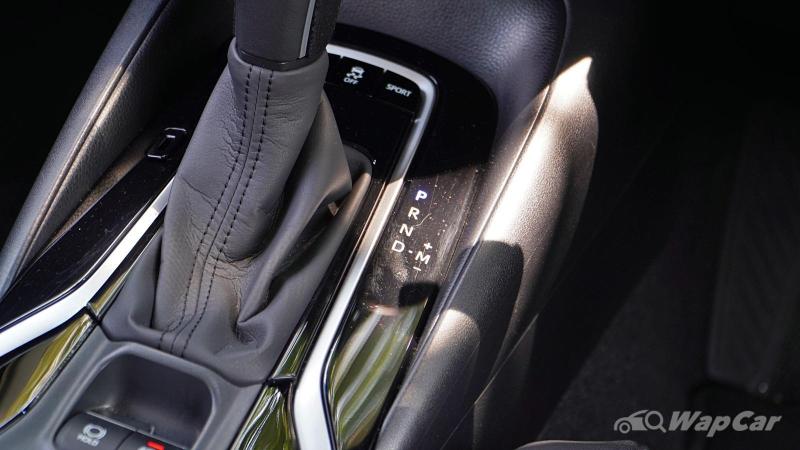 In any car with an automatic transmission (be it a conventional automatic, CVT, or DCT), you should:

Doing these will extend the transmission’s life and potentially reduce the risk of an accident.