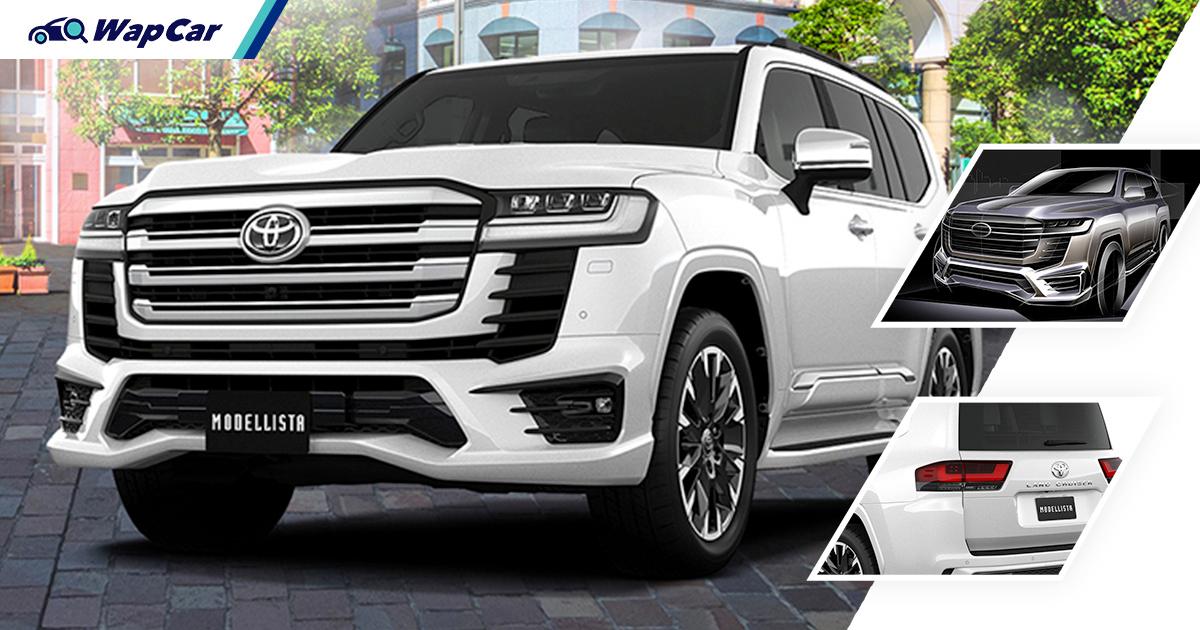 After what felt like forever, Toyota has unveiled the all-new 2022 Toyota Land Cruiser 300 Series which made its global debut in the Middle East last week. Aside from the desert-friendly market, the Russian market will also be among the first to receive the latest generation of the Super King. 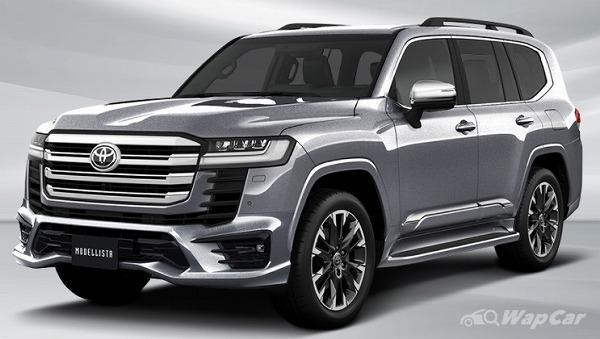 As such, Toyota’s own aftermarket division, Modellista will also be debuting their own kits for the 300 Series for these markets. It will be one of those rare occasions where Modellista is making its aftermarket accessories available elsewhere outside of Japan.

Also read: Is your Toyota Hilux too tame? Mod it with this Modellista kit, available in Malaysia 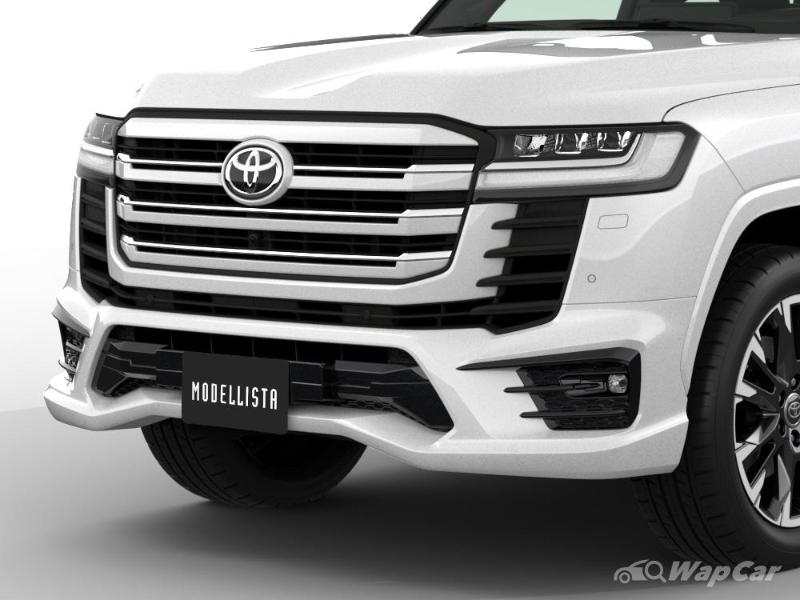 Based on what we are looking at, the accessories do give the Land Cruiser a slightly more aggressive look. The U-shaped grille frame already gave the 4x4 a fierce stance so what Modellista did was merely minor cosmetic changes, unlike the Toyota Harrier.

Also read: Some say the Modellista-modified 2021 Toyota Harrier ruins the subtlety - what say you? 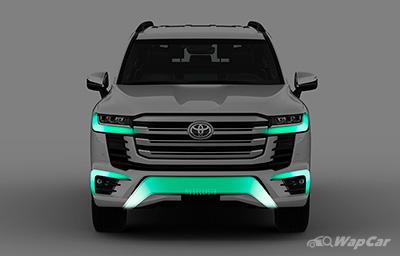 These include redesigned front and rear bumpers. For the front bumper, the designers create a squarish look that showed the solidity of the SUV’s overall shape. Elsewhere, the L-shaped fins at the bottom match with the headlamp designs and integrate well. 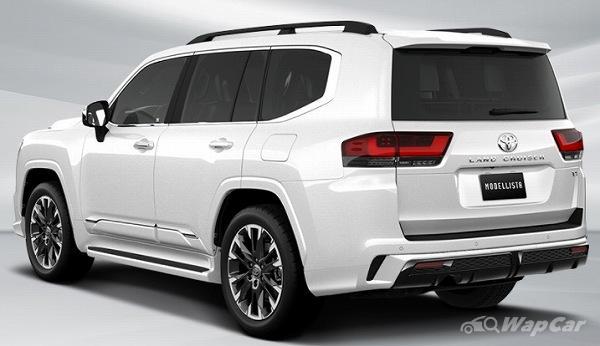 The rear bumper doesn’t show many design extremities as the front save for a black mesh design that surrounds the lower part of the bumper and the rear diffuser. 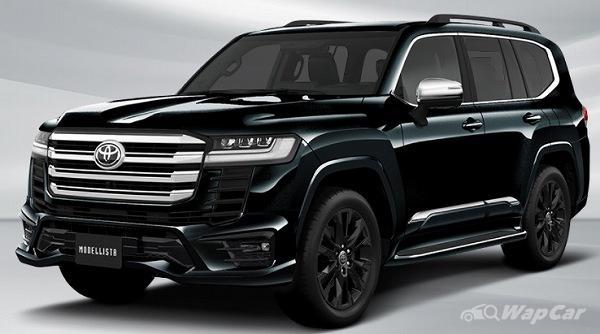 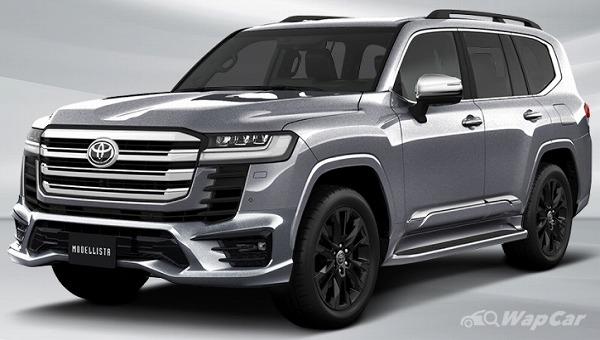 Aside from the couple of body kits, Modellista has also unveiled a brand-new 21-inch wheel design that is available in either two-tone silver and gloss black or matte black. 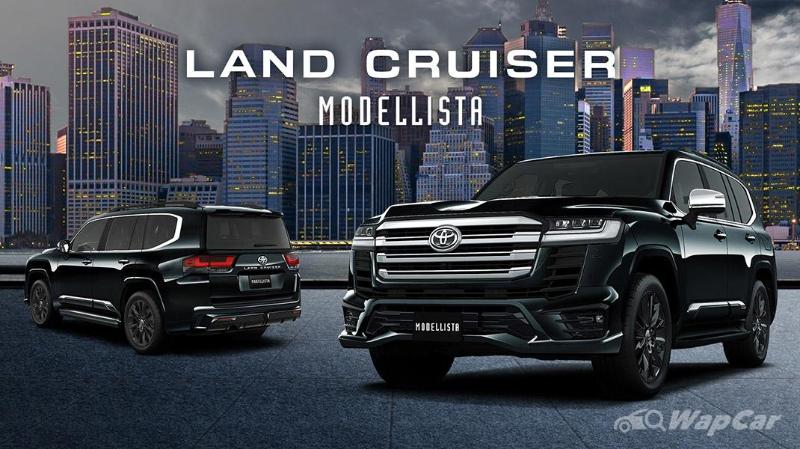 Modellista has not unveiled prices for these body kits but they give the all-new Super King a menacing vibe, especially in black. That makes us wonder; how would the upcoming Land Cruiser GR Sport look like?

Also read: Toyota Corolla Cross, Altis, Hilux GR-S planned for Vietnam, will Malaysia get them too?