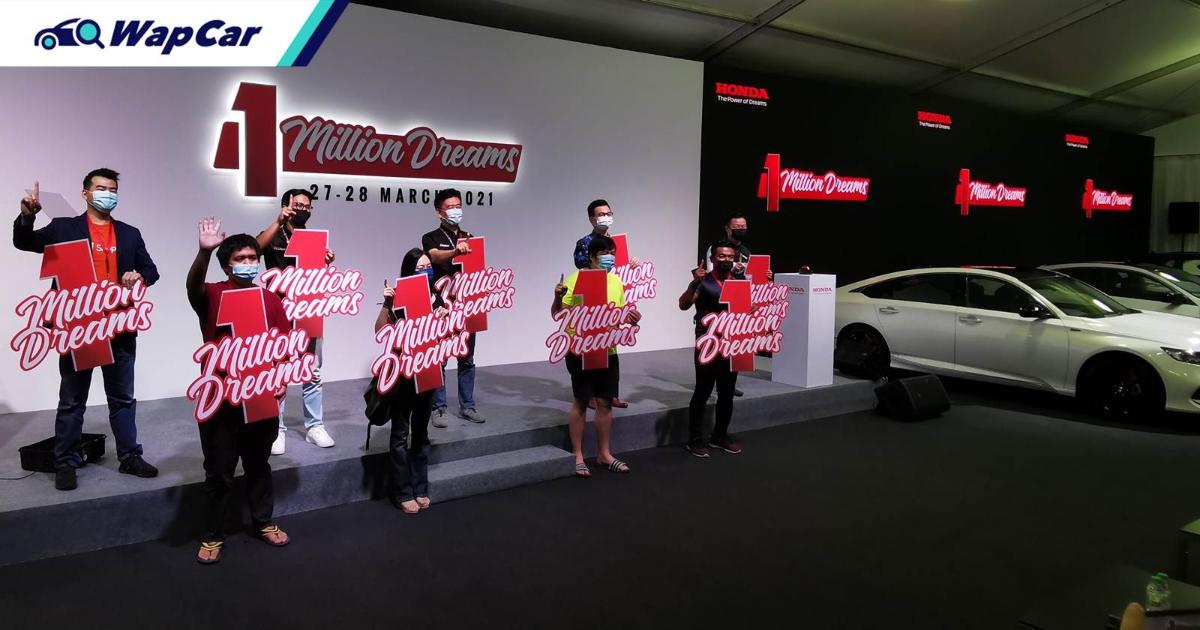 Four out of the seven available Honda cars to be won 1 Million Dreams have been given away today. The remaining 3 cars – a Honda BR-V, HR-V, and City – will be announced by Honda’s contest partners Cuckoo, Shopee and Watsons in early April. 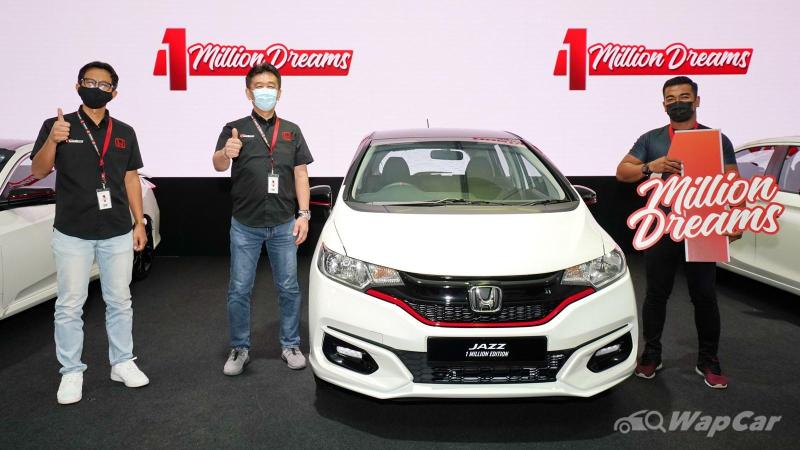 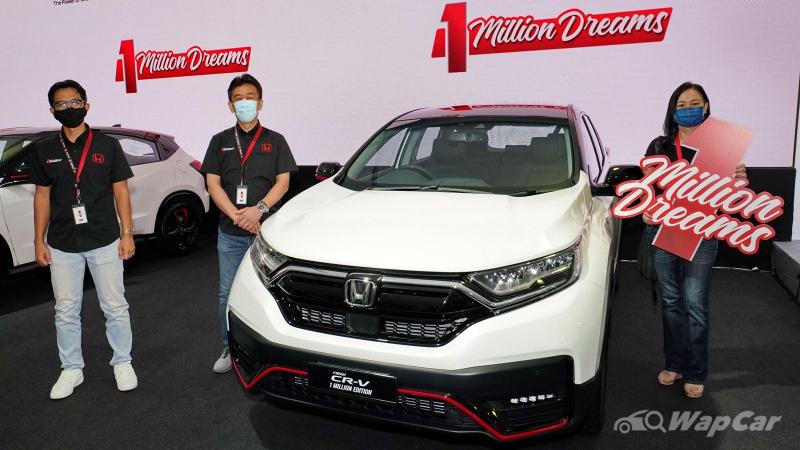 The 1 Million Dreams Campaign, which received over 155,600 entries received in just one month, is to celebrate Honda Malaysia’s milestone of selling its 1 millionth car in Malaysia.

Honda Malaysia Managing Director and Chief Executive Officer Mr. Toichi Ishiyama said, “The 1 millionth sale unit is an important milestone for Honda Malaysia since we began our sales journey in 2001. Over the years, we introduced many models with advanced technologies that were well received in the market, and became the segment leaders. Highly popular models such as the City, Civic and CR-V contributed to the overall 1 million sales units, accounting for 37%, 15% and 11% respectively. We would like to express our heartfelt gratitude to all Honda customers, members of the media, our dealer partners and the Malaysian Government for their unwavering support for Honda Malaysia. It is this strong support that has driven us to achieve the 1 millionth sale unit. I would also like to extend my heartiest congratulations to all the lucky winners. The seven winners will be the only seven people in Malaysia who own these one-of-a-kind Special Edition cars, which were uniquely designed to celebrate this major milestone.”

“This is our initiative to say thank you to all the frontliners who have been working tirelessly over the past year to protect the health and safety of everyone in Malaysia,” added Mr. Ishiyama.

Honda Malaysia invites all Malaysians to visit the 1 Million Dreams Grand Finale Funfair with family and friends for an enjoyable outing on 27th and 28th March 2021 from 10am – 10pm at Bukit Jalil National Stadium car park C. Exciting activities in the form of Ferris Wheel, Merry-Go-Round, Bumper Cars, Paratrooper ride, Instax Photo-Booth, Food truck galore and free gifts await all Malaysians who visit the funfair ground. Admission is free for all.

Honda Malaysia emphasises that the event is strictly following the Standard Operating Procedures (SOPs) under the guidelines by Malaysian government. The funfair rides will be sanitized on a two-hourly cycle at a minimum, while the indoor games will undergo frequent sanitization.

The test drive cars will be sanitized after each test drive. As added safety precaution, Honda Malaysia will be providing basic necessary protective items to all visitors of the 1 Million Dreams Grand Finale event. The Company also encourages visitors to follow the SOPs and practice physical distancing at all times.