Things you probably missed in the Honda N7X reveal 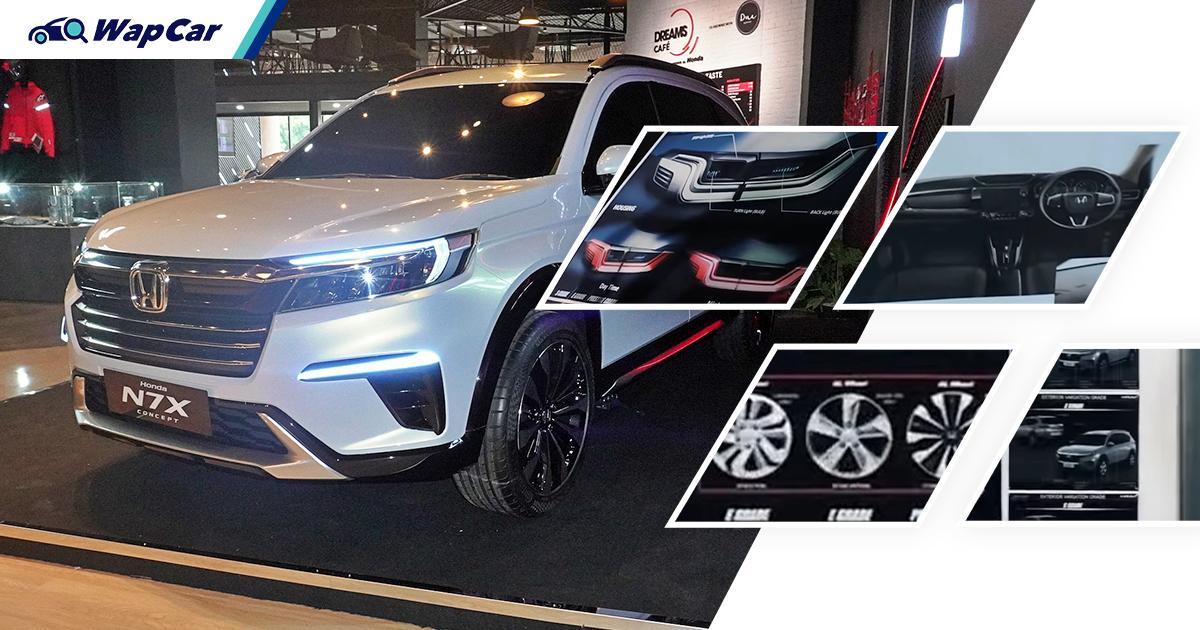 Last week, Honda Indonesia unveiled the Honda N7X concept. It was originally touted as a successor to the Honda BR-V, but Honda says the N7X previews a new model line that is positioned higher than the BR-V.

Taking a closer look at the premiere video (we're talking obsessive levels of attention to detail), there are a few hints of what seems to be the production version of the Honda N7X. 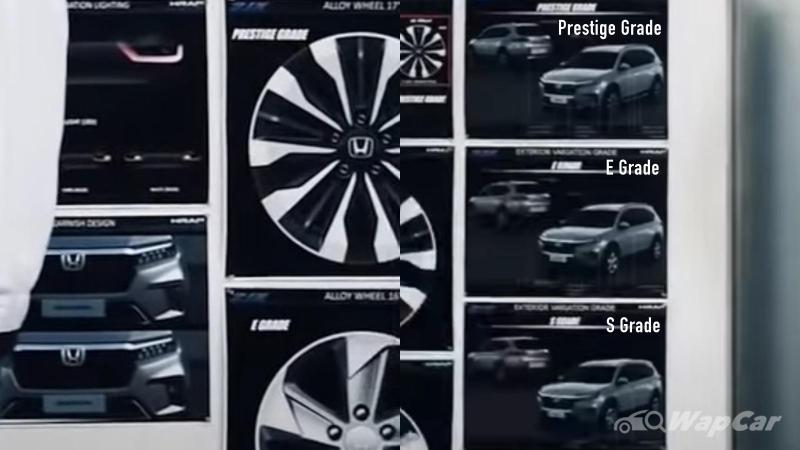 While the photos are blurry, we’re still able to discern one or two details from it. There appears to be 3 variants of the Honda N7X – S, E, and Prestige.

This previews a more realistic range of wheel sizes as opposed to the N7X Concept’s 18-inch wheels. Perhaps another differentiating factor between the variants is the presence of foglamps. 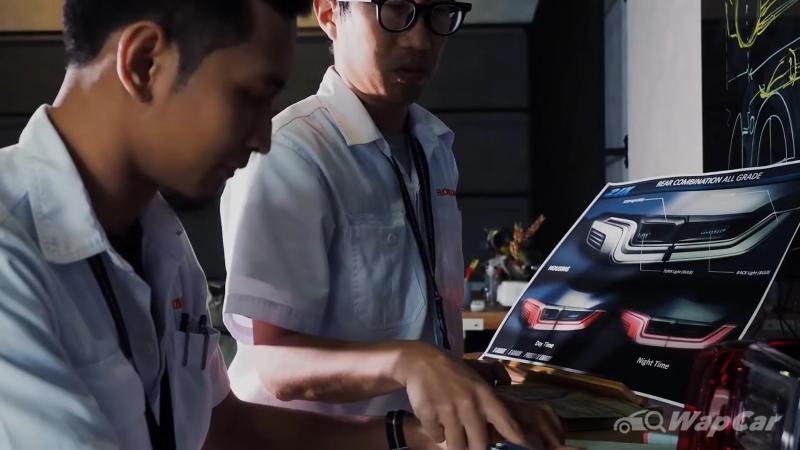 But apart from that, not much else can be discerned from the images. The taillamps appear to be the same for all variants, with a combination of LED and traditional bulb elements. 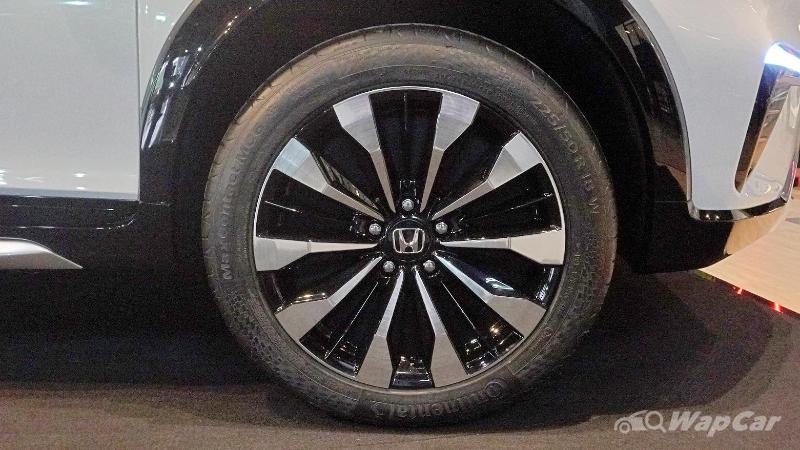 As pointed out in an earlier story, the interior appears to resemble closely to the second-generation Honda Amaze, save for the dual-tone scheme.

And that’s about it after analysing the Honda N7X premiere video. The production version of the Honda N7X is expected to debut in the coming months, likely during the Gaikindo Indonesia International Auto Show (GIIAS) in August.

Honda N7X Concept vs Honda BR-V - Will it be the next cabin space champion?

Hang on, Honda N7X may not replace BR-V - upscale, bigger 7-seater SUV to debut in August