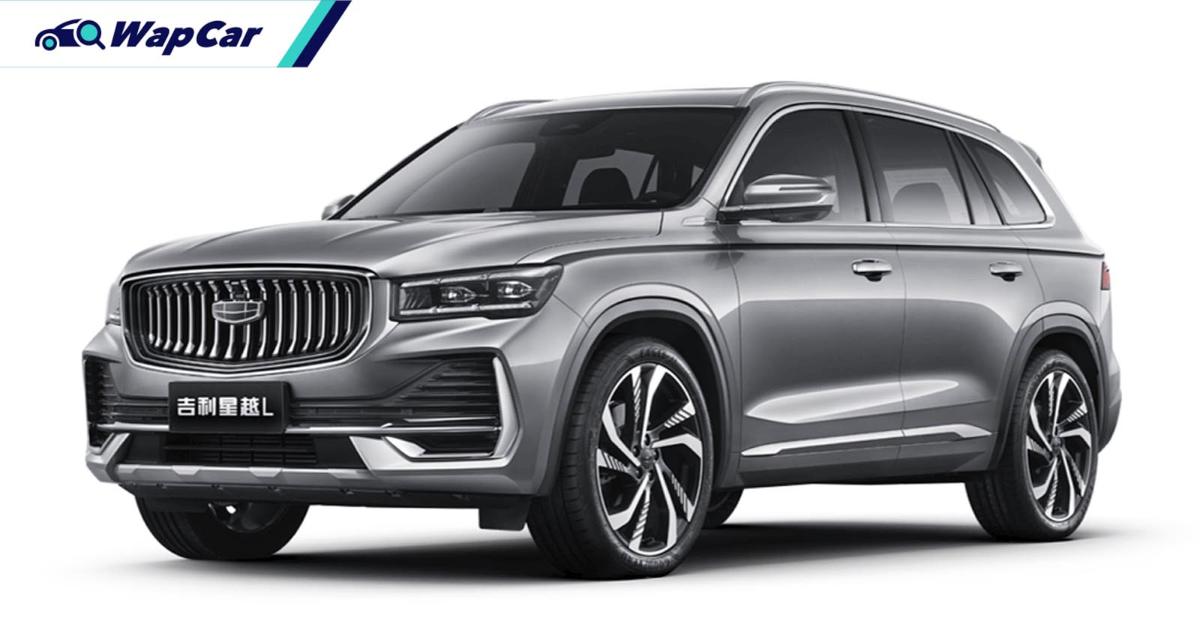 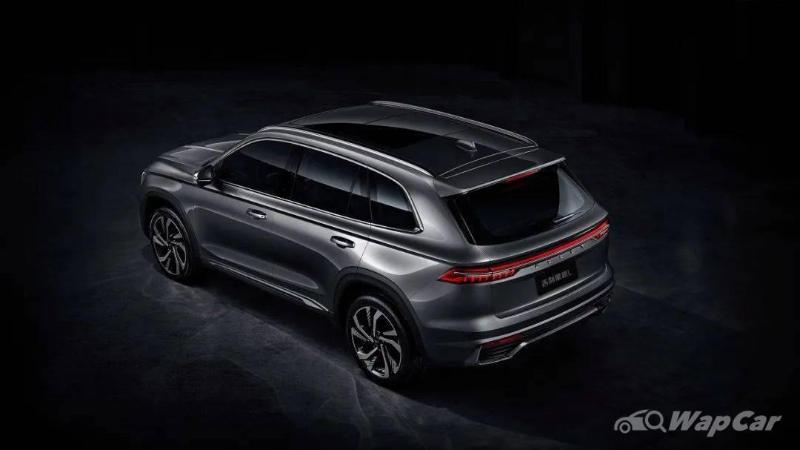 Powering the Geely Xingyue L is a turbocharged 2.0-litre four-cylinder petrol engine, capable of delivering 238 PS and 350 Nm. The engine is mated to an Aisin eight-speed torque converter automatic transmission, sending power to all four wheels via a sixth-generation Haldex all-wheel drive system.

If it sounds familiar, it is because the Xingyue L's powertrain is largely similar to T5-badged Volvo models, barring the AWD system.

Also Read: The Geely KX11 has a name! It is officially the Xingyue L 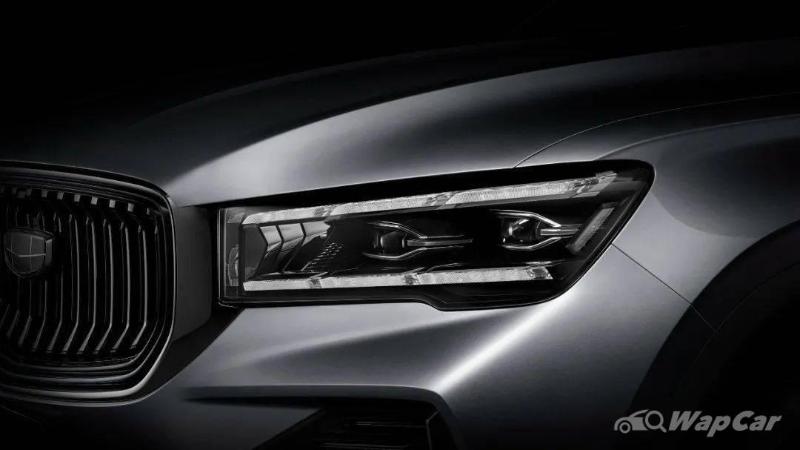 This powertrain combination allows the Xingyue L to crack the 0-100 km/h sprint in just 7.7 seconds, whilst returning 7.7-litre/100 km. 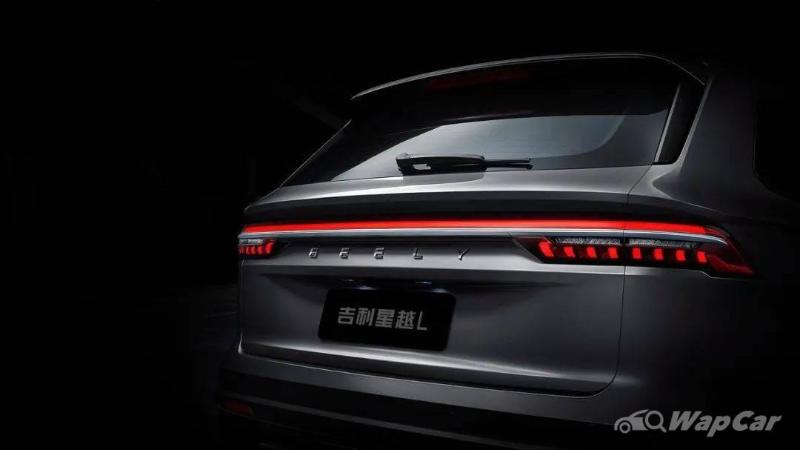 Never mind the regular performance data, as Geely has even went as far as mentioning that the Xingyue L passes the controversy-shrouded moose test at 79 km/h. There was no mention if the moose test was conducted by a human or robotic controls fitted to the steering wheel.

Also Read: Why Toyota sucks so badly in moose tests, and should you believe it? 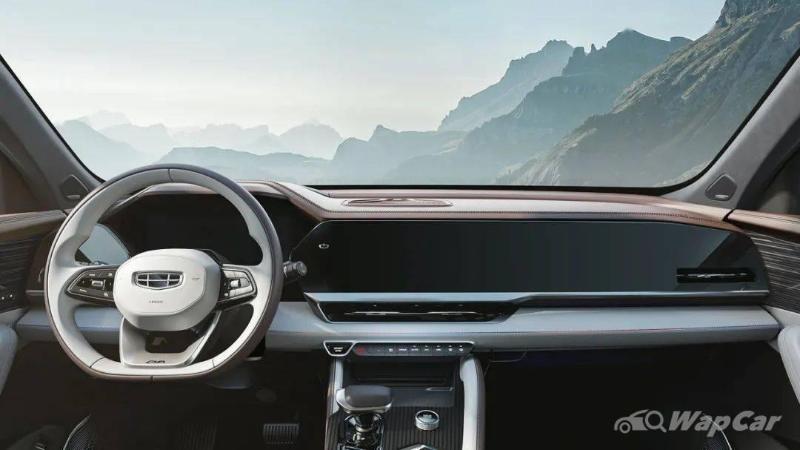 Geely could be showcasing the Xingyue L at the upcoming Auto Shanghai 2021 (21- to 28-April), followed by a market debut in May.