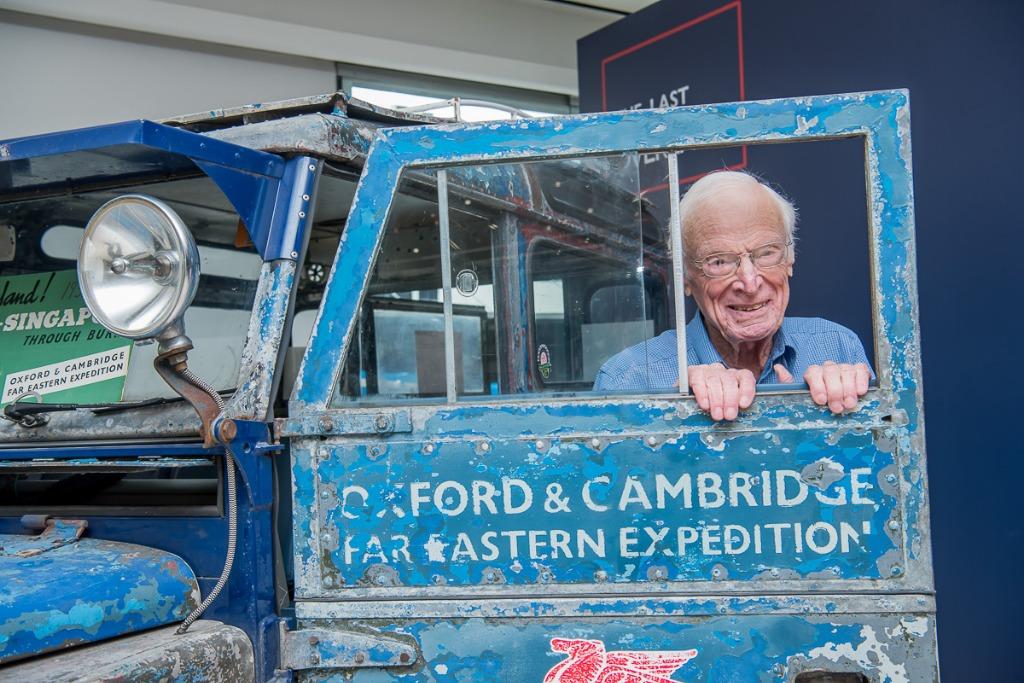 At an age when most people would just resign to their fate and wait for the end of their lives, former BBC presenter Tim Slessor will embark on a 16,000 km overland drive from Singapore to London, in a 64-year old Land Rover Series 1 – the same car he once drove on a similar journey but reverse direction back in 1955.

Of course, they won’t be alone. The duo will be supported by crew members that comprises not just of mechanics, but also individuals that have received military and medical training. 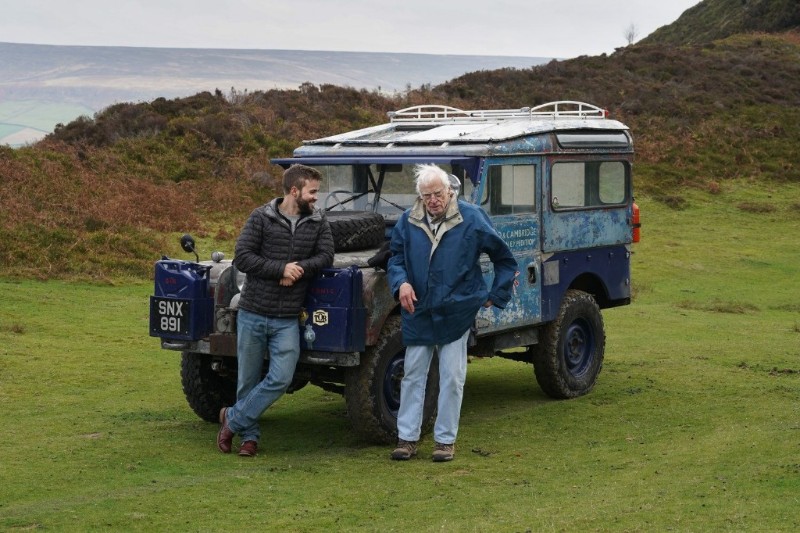 Back in 1955, a group of graduates from Cambridge University were allegedly challenged in a bar bet to make an overland drive from London to Singapore. They were told that they wouldn’t be able to do it.

To cut the long story short, the group of twenty something lads who had just graduated from Cambridge, plus one student from Oxford, managed to secure sponsorship from BBC and Land Rover, to attempt the journey.

While it may sound like a foolish undertaking, the expedition was a calculated challenge as some of them had received prior military training.

Land Rover provided two vehicles. At that time, the Defender nameplate hadn’t yet exist so the cars were known simply as Land Rover. These pre-Defender models were retrospectively referred as the Series 1 cars. 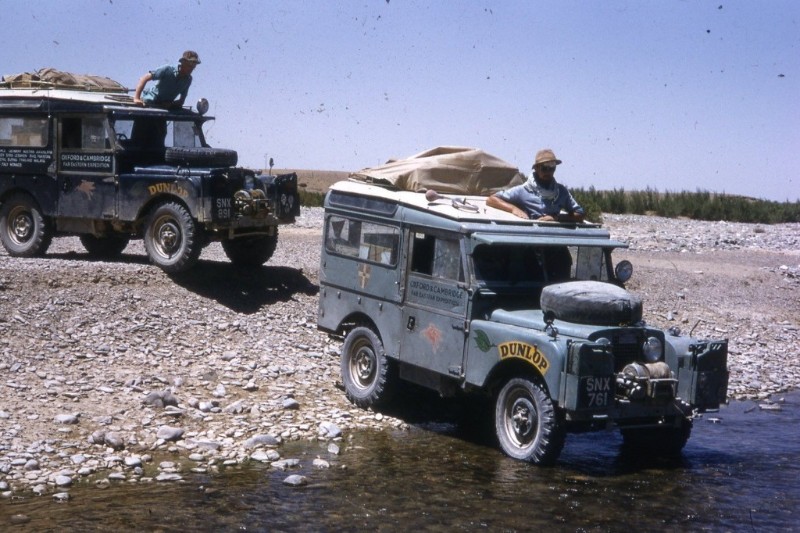 The first car was nicknamed Oxford while the other Cambridge. After the expedition was over, the cars were shipped back to England and re-sold, but was lost over time. However in 2017, a sharp-eyed enthusiast found Oxford, in a derelict state of course, and restored it back to running condition. Its bodywork was intentionally left as it is.

The fate of Cambridge remains unknown and is believed to have been destroyed.

With Oxford recovered and restored to running condition, Tim Slessor jumped on the opportunity to repeat the journey, but in reverse direction. As before, the expedition will be sponsored by Land Rover.

What a way to go out in life. Tim’s outlook on life is a testament that age is just a number. What matters is how one approaches life with positivity and youthful vigor, biological age notwithstanding. 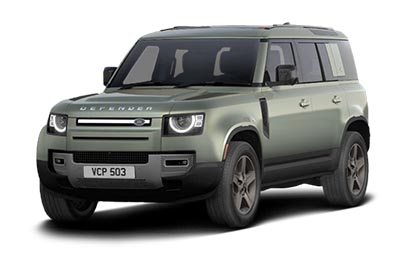