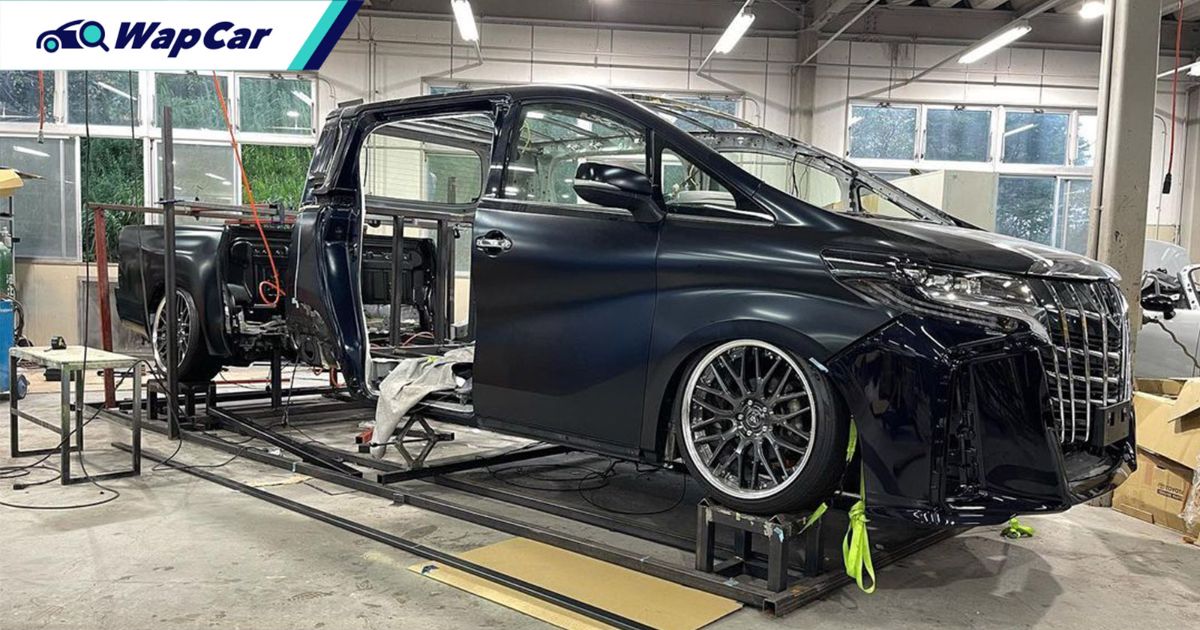 The Toyota Alphard is the default luxury breadbox on wheels which is a far cry from the Toyota Hilux, everyone’s favourite pick-up truck. Still, one Japanese automotive college is thinking of combining the two for the ultimate mash-up in luxury pick-up. 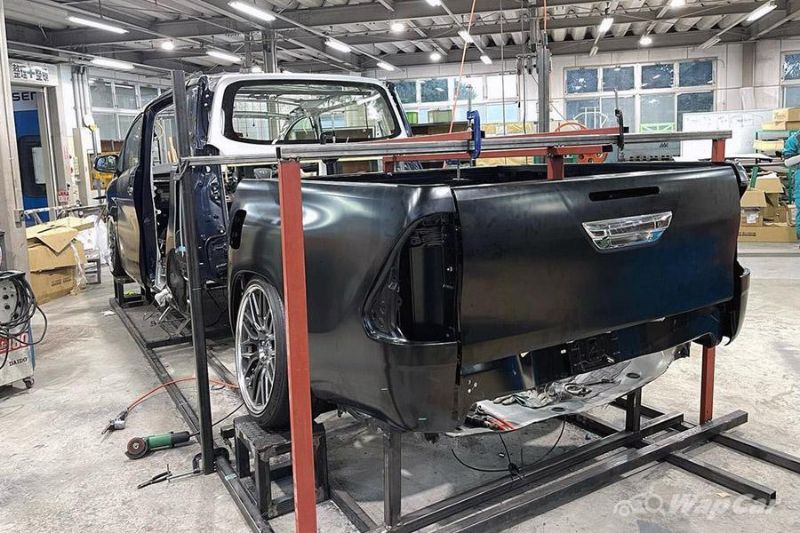 A group of students at the Nihon Automobile College (NATS) are planning to display a unique customization project that combines an Alphard with a Hilux at Tokyo Auto Salon 2023 (TAS 2023). Every year since 1997, the automotive college exhibits a customized car at Japan’s premier modified car show so it's really no stranger to weird customisation combos.

Since then, more than 200 vehicles have been exhibited by the college at TAS and NATS is one of the few educational institutes that publicly display their students’ projects at the show. It’s good promotion for the university and showcased the students’ creative side in customising some of Japan’s most well-known cars. 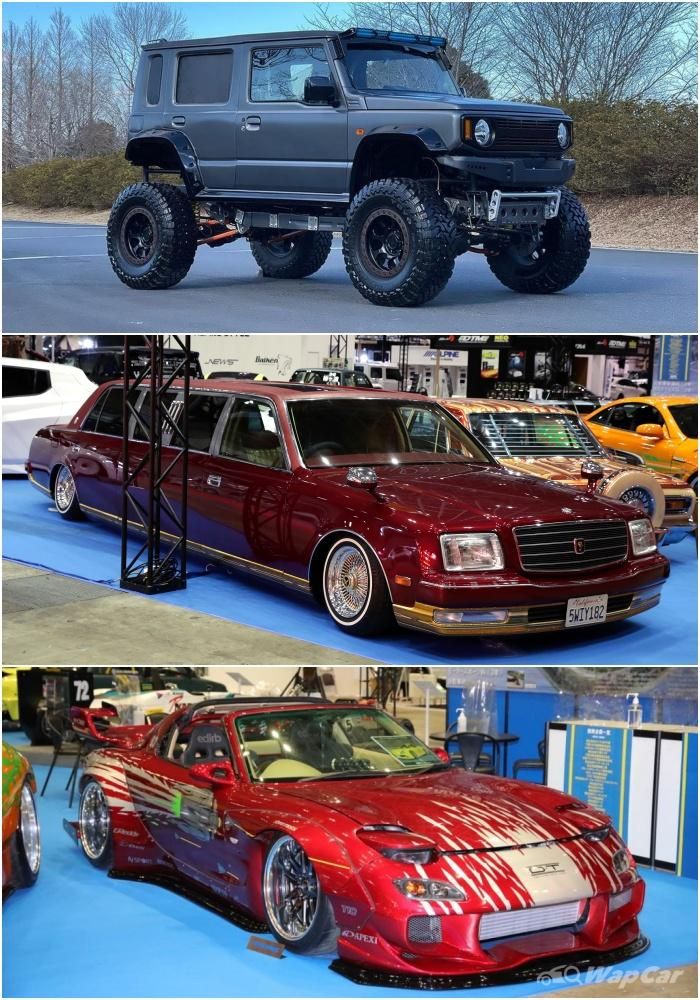 This year’s TAS which was held in March showcased a few unique projects including a 5-door Suzuki Jimny Sierra, a Toyota Century limousine lowrider, and a stanced FD Mazda RX-7 with a removable targa top. The latter won most of the votes as chosen by the public.

Also read: We experience true luxury in one of the few Toyota Century units in Malaysia 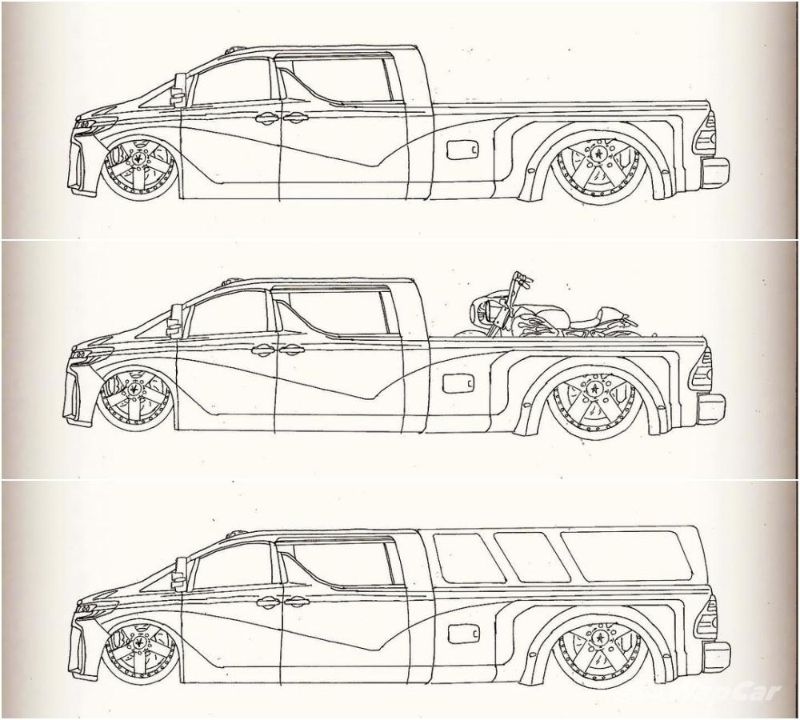 For the 2023 TAS, the Alphard-Hilux combo is revealed to be one of the featured projects that will be on display. Based on the design sketches, the "Alphilux" (or should we call it the Hiphard?) would be lowered and sport large wheels for the ultimate Japanese visual impact.

So far, the college has shown the progress of this interesting mish-mash of a vehicle with the rear portion of the Alphard successfully separated from its front half and awaiting the bed of a willing Hilux volunteer. 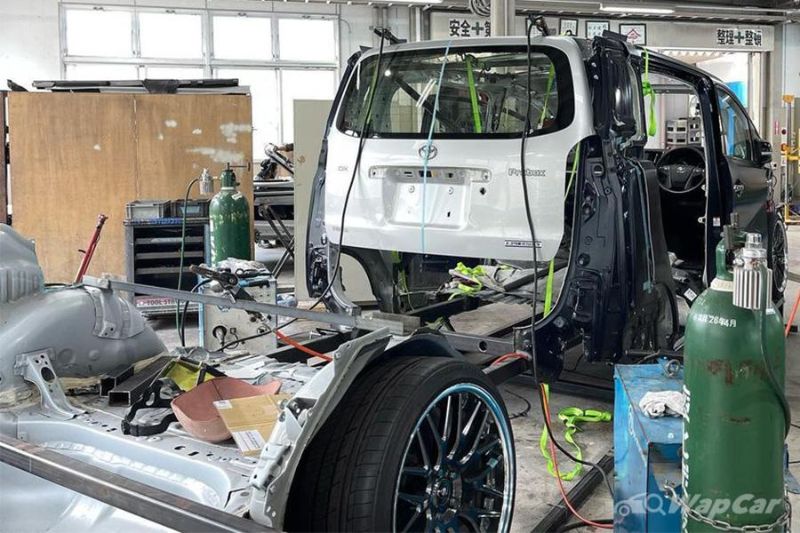 That said, this Frankenstein pick-up isn’t just a combination of two Toyota models but as one of the photos uploaded by NATS shows, a third Toyota model is also being combined here – a Probox which is essentially a van famous for being a company car in Japan. 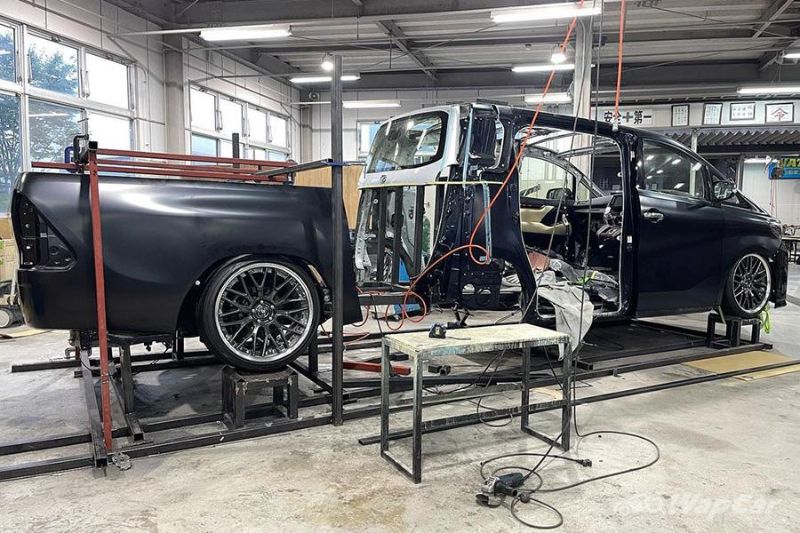 Though one Hilux bed appears to be ready to fuse together with the Alphard, there seems to be more room for the rear to literally grow in order to match the sketches planned out. NATS could also be showing not just one but perhaps two units of this unique Alphard-Hilux combo. 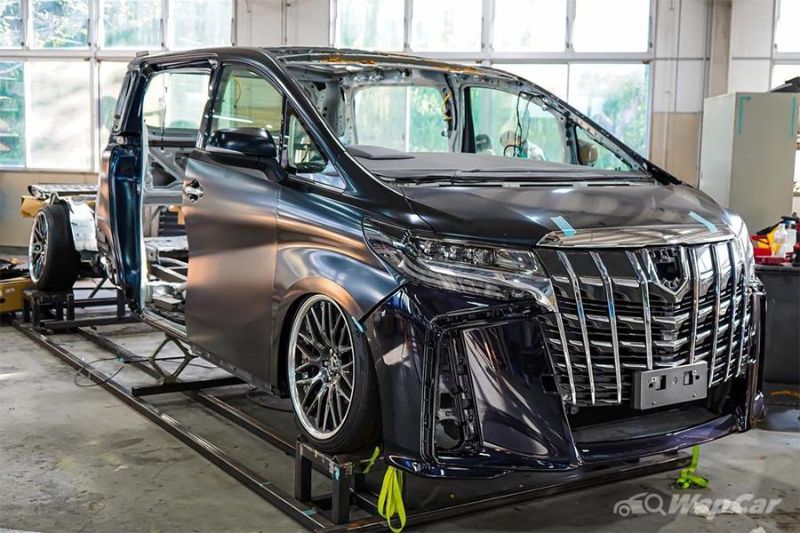 In the meantime, you can check out the team’s progress on social media. Seeing how immensely well-known both the Alphard and Hilux are in Malaysia, we’re sure it is bound to create some excitement for fans here.