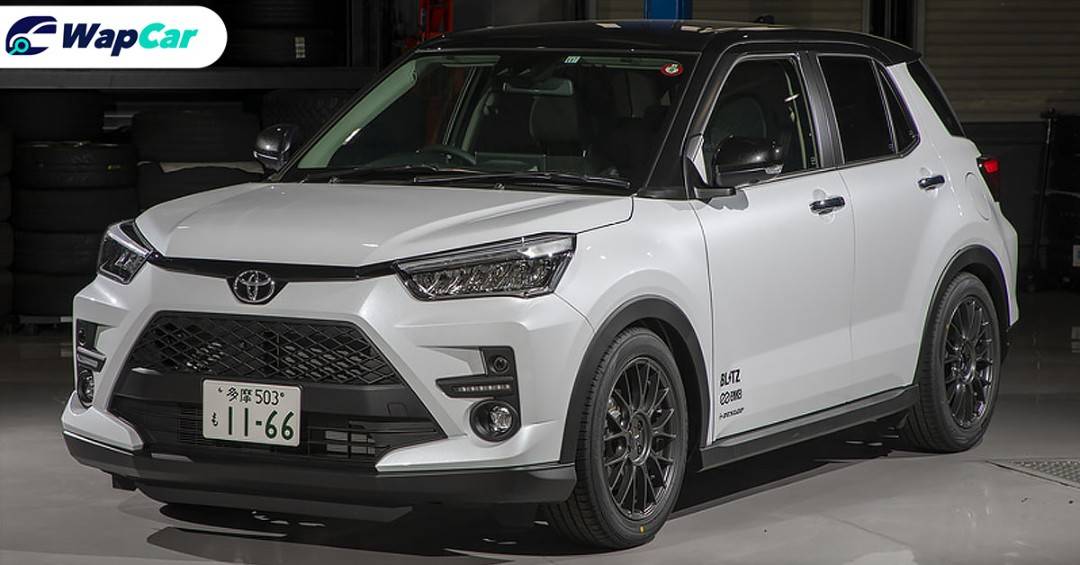 Since its introduction late last year, the Toyota Raize (and its Daihatsu Rocky sibling) have proven to be a popular choice amongst buyers in Japan.

But that is not all, as tuners in Japan have gotten busy with the new SUV. 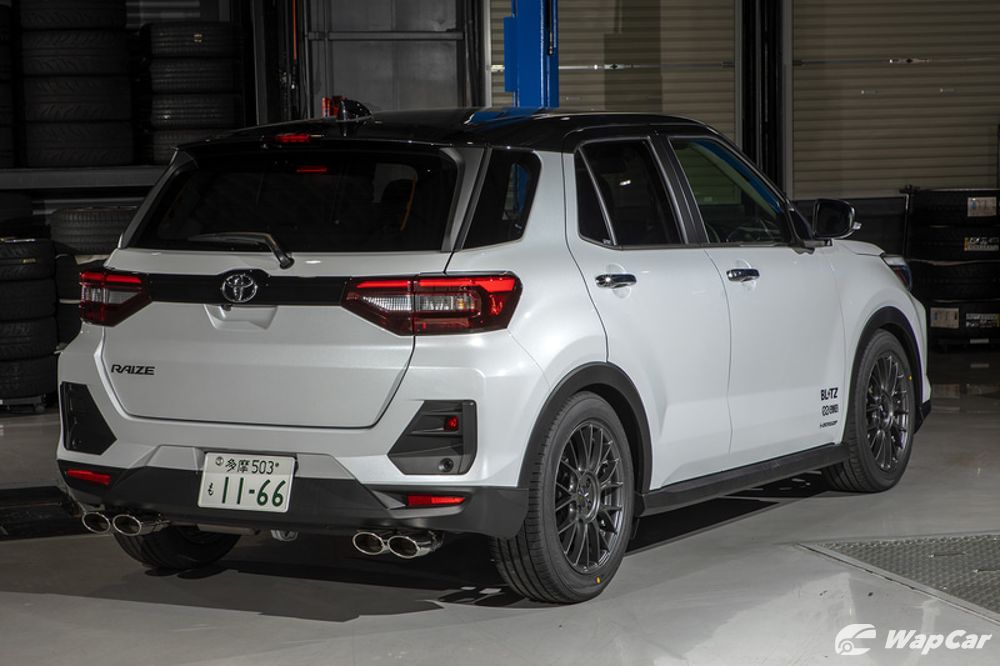 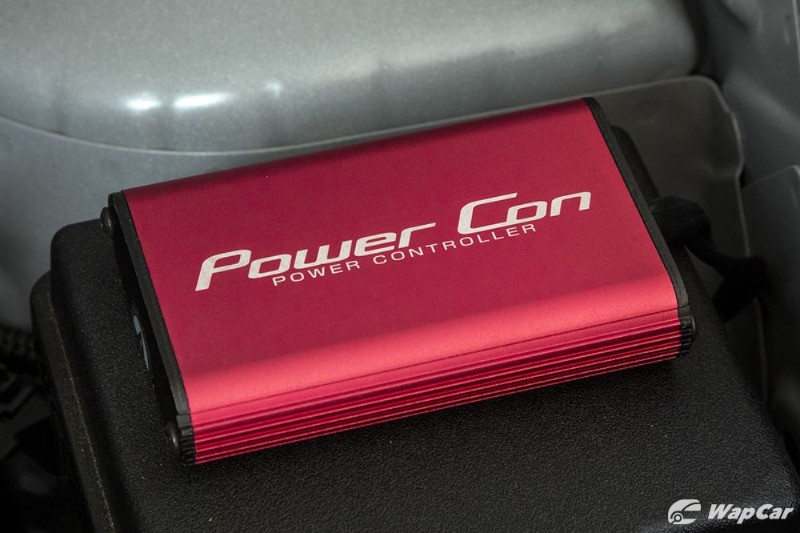 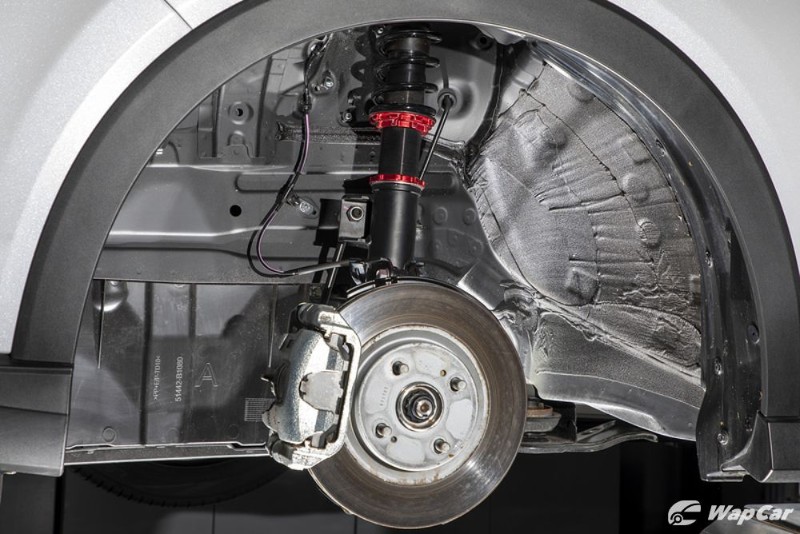 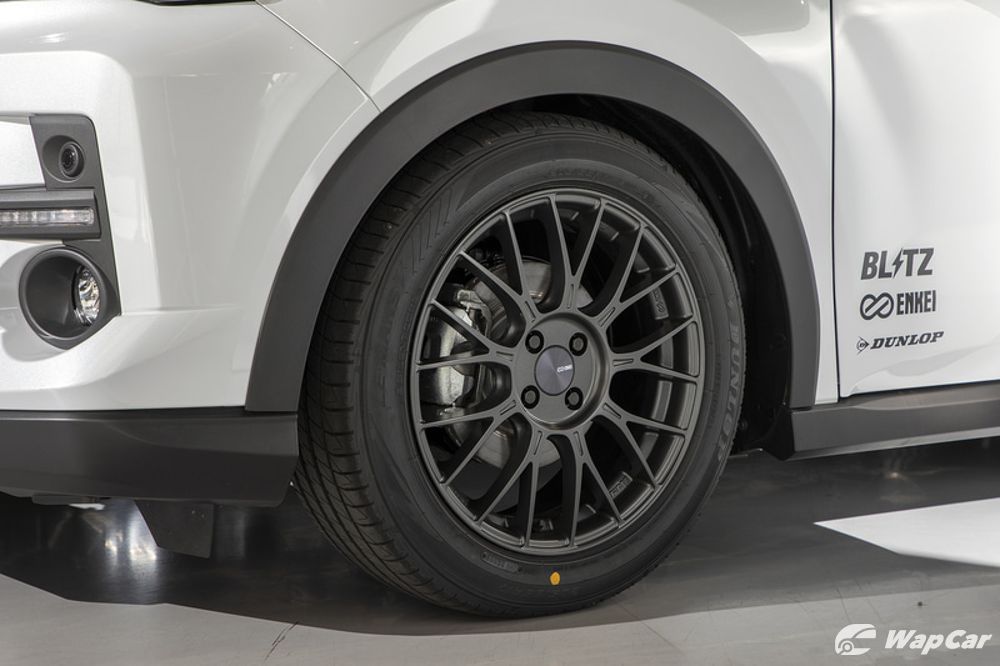 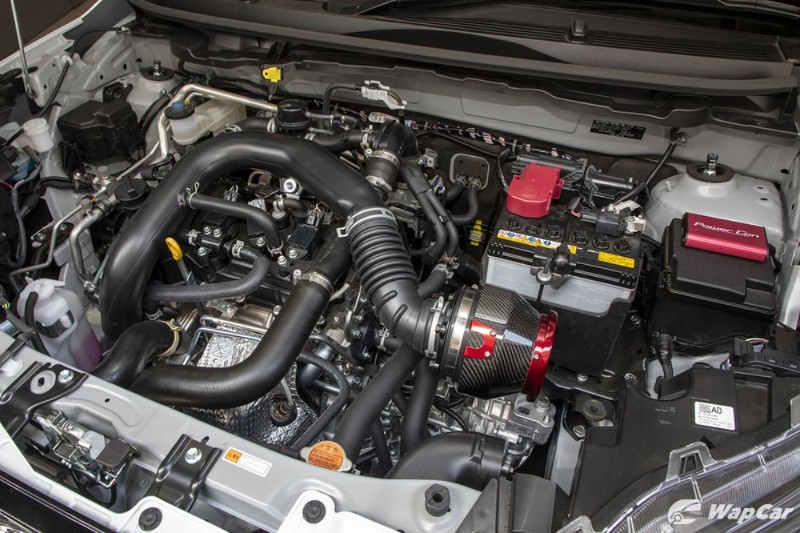 Back home, Perodua is working on the D55L SUV, itself based on the Toyota Raize/Daihatsu Rocky. Like its Japanese siblings, the D55L SUV will be fitted with a 1.0-litre turbocharged engine and a CVT-type automatic transmission.