This Daihatsu Hijet is transformed from pasar malam truck to kawaii camper! 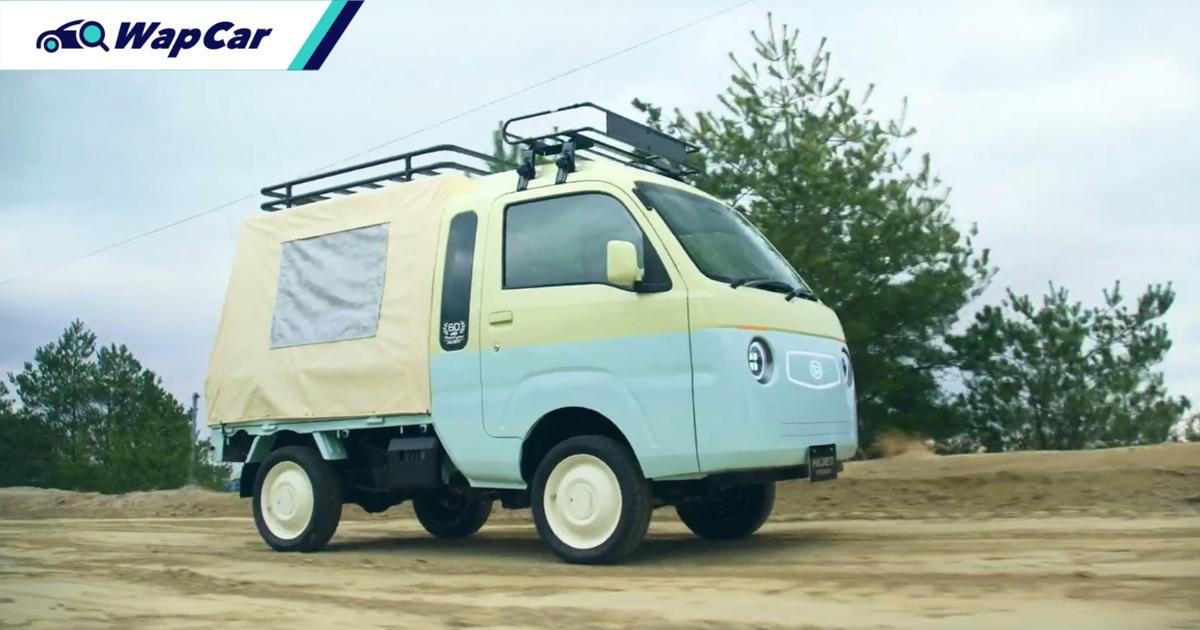 Have you imagined just leaving the city and… Wait, that’s not appropriate in times of MCO. So, let’s change the subject real quick to this Daihatsu Hijet camper truck. Some fans may recognise the Hijet name from those pasar malam vans but did you know that this nameplate turned 60?

Yup, the first Hijet was introduced in 1960 as Daihatsu’s first four-wheeled vehicle following the three-wheeled Midget. Needless to say, it went on to be very successful and is still sold in Japan.

To mark the 60th anniversary of the Hijet, Daihatsu introduced this cute, happy little camper called the Hijet Jumbo Camper Ver. and as the name suggests, it is based on the Hijet Jumbo, a larger 1.3-litre variant of the 660 cc Hijet kei-truck. 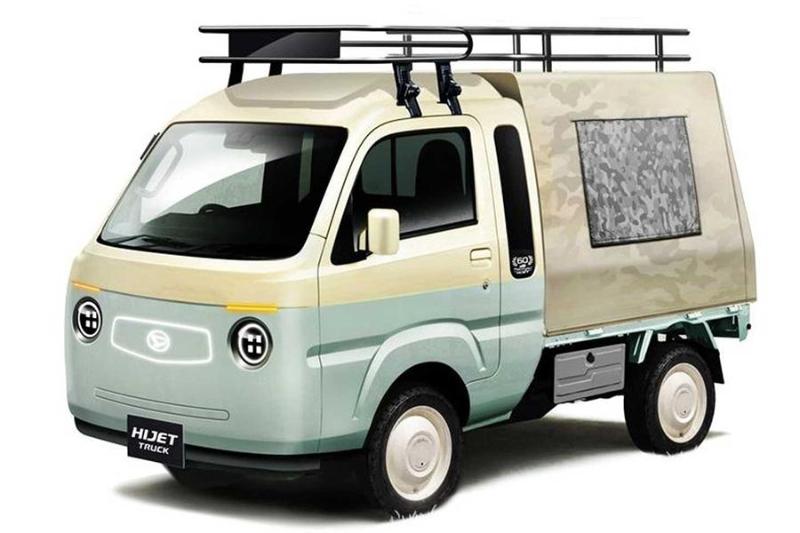 Daihatsu completely revamped the front-end of the Hijet to give it a cute face. LED headlights and thin LED “eyebrows” give off a feeling of a curious camper, ready to explore the world. Meanwhile, the centre grille of the Hijet is swapped out for a light signature with the Daihatsu logo.

It has a look of a friendly camping companion and this is further enhanced with a simple safari rack and a canvas canopy covering the bed. As the video above demonstrates, it looks very basic for a camper truck but with that widdle face, who cares?

The overall cuteness isn’t intentional despite this being one of the few eccentric Japanese Daihatsu concepts introduced at the virtual-only 2021 Tokyo Auto Salon. It was inspired by the second-generation S35 Hijet which gave birth to the unique and recognisable lil’ cabover body design. 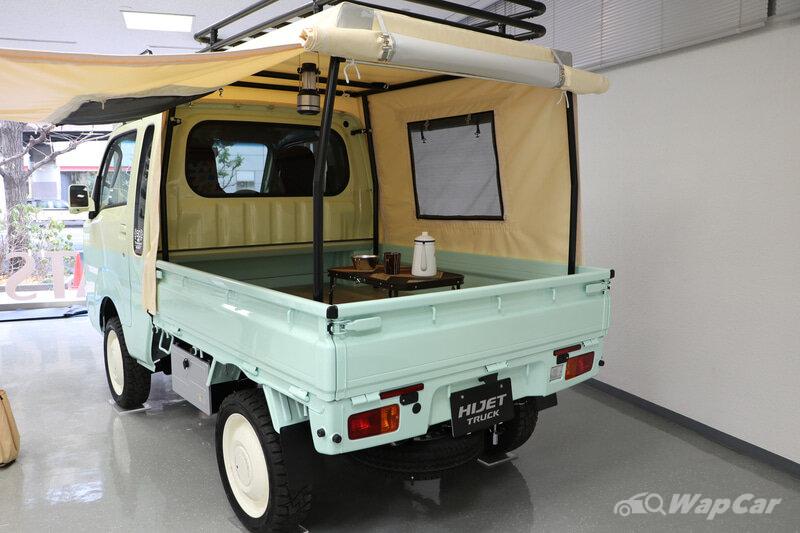 Now, as this is all just for show, Daihatsu has no plans to introduce this Hijet camper truck for production but what do you think of a camper built out of a pasar malam truck? Are you inspired to build one for your post-MCO roadtrip?