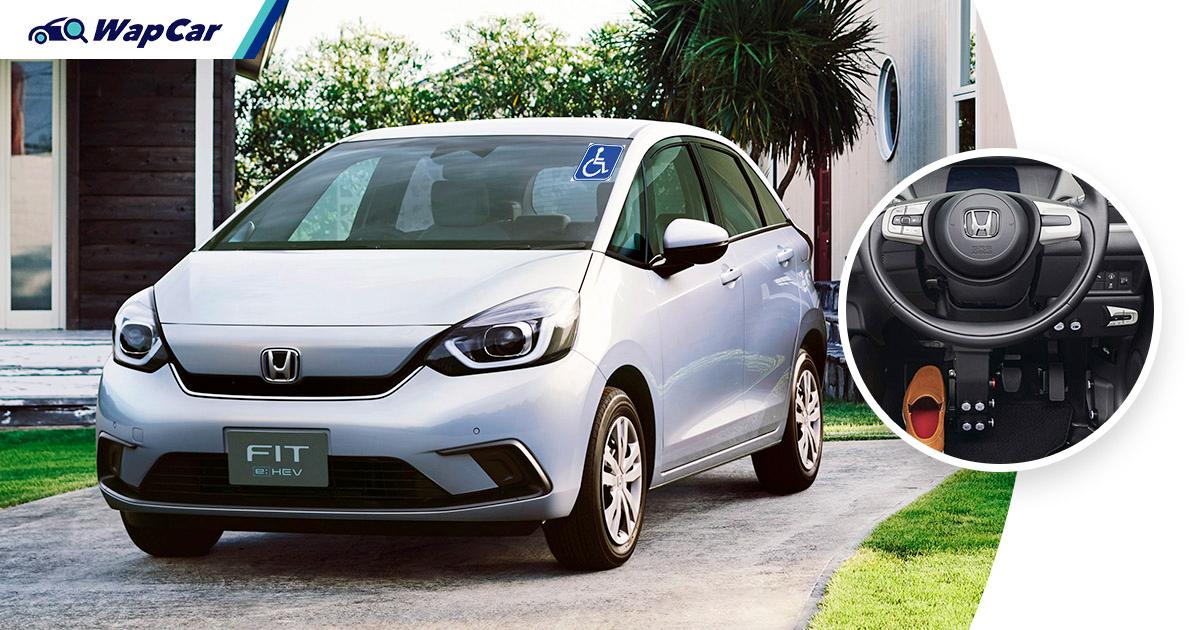 Honda Japan has recently announced that the Honda Fit (the next-gen Jazz that Malaysia will miss out on) will be offered with a foot-operated steering system known as the Franz System. With this system, drivers are able to steer the car with their left foot via a pedal similar to one on a bicycle. 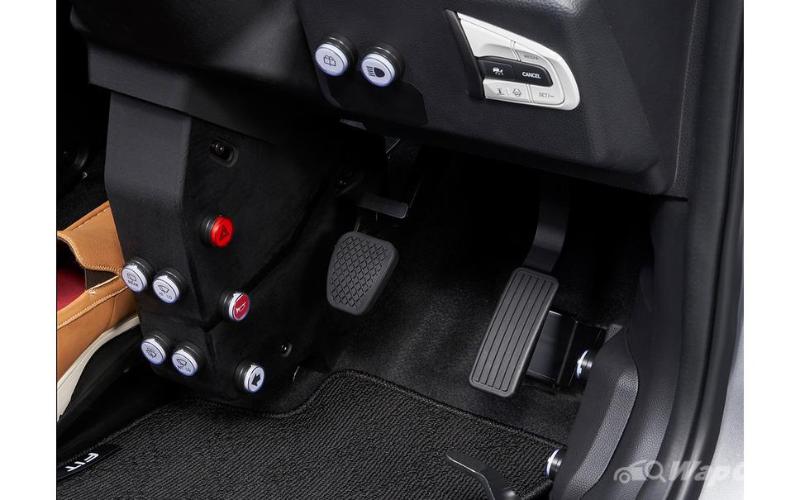 There are also switches and buttons which can be activated with the right foot. These switches operate the turn signals, the lights, the horn, and even wipers. 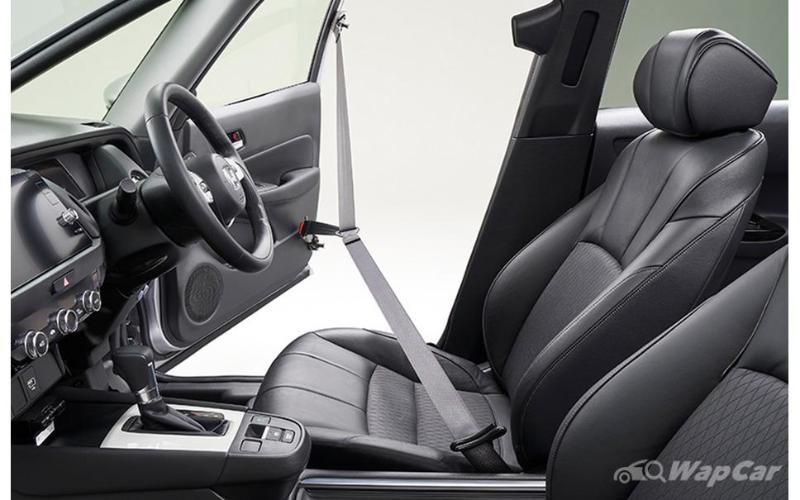 The driver’s seatbelts are operated automatically when the driver steps inside, similar to those automatic seatbelts that were used in America in the 1990s.

This will only be offered on the Fit Home and Fit Crosstar variants from October 2021.

Honda is the only car manufacturer in Japan to be equipped with this feature and there is a tale behind that partnership.

The Franz System was named after its inventor, Eberhard Franz, who was an employee of the Braun Bovery Company (BBC) which manufactured heavy electrical equipment. Herr Franz lost both arms in an electrical accident when he was 20 years old. 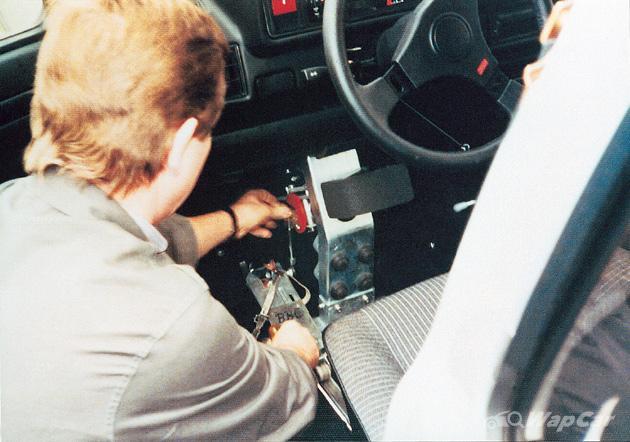 He spent nine years creating a driving-assistant device that was operated mainly by the foot. That included the steering and other activities normally requiring an upper limb to operate.

In 1965, his device was approved by the Transport Authority of West Germany (this was when Germany was divided into East and West). It was subsequently improved as the years went by and was considered among the best foot-operated device at the time.

The letter that sparked an idea

Fast forward to 1981 when Honda received a letter sent by Noriko Tsuji, a woman who was born with no arms as a victim of Thalidomide poisoning, a side-effect of a morning sickness treatment drug. In the letter, Noriko wished to one day drive a car for her mother. 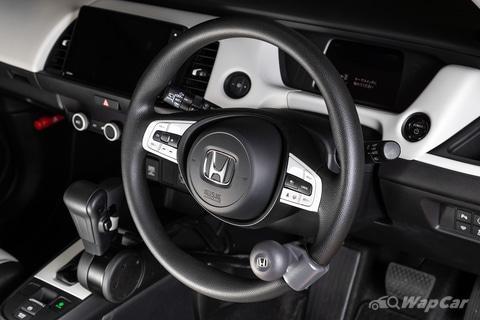 Honda was very much at the forefront of offering disabled-friendly vehicles with the Honda Techmatic controls cars since 1971. However, as the Techmatic required at least one foot and one hand to operate, it was redundant to people like Noriko.

Honda saw this as a win-win situation for them. It was great for Honda’s PR as 1981 happened to be the United Nations’ International Year of the Disabled and the Japanese media were covering the disabled communities’ plight extensively. 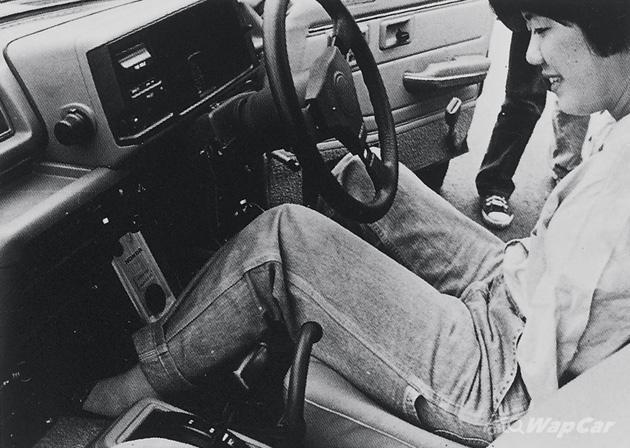 On the other, this might make Honda a choice among the disabled even more. The Techmatic Hondas were already revolutionary, why not something even more beneficial for those who lost their upper arms? Driving has no limitations after all.

So, Honda’s engineers sought help from Herr Franz to develop a system that would make Noriko’s dream come true. Eventually, the system was fitted onto a Honda Civic and Noriko was given a test run around the Suzuka track. 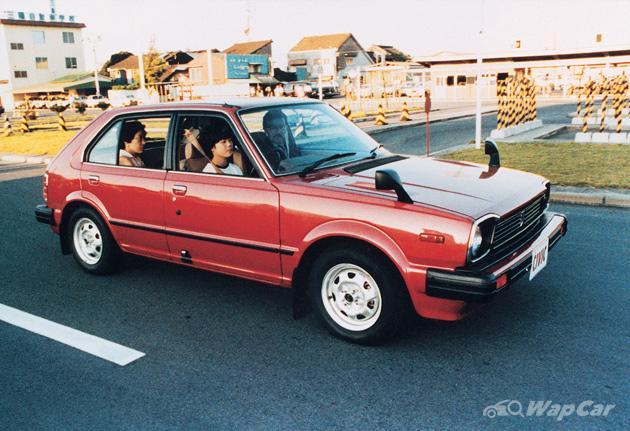 Noriko obtained her driver’s license on 16-July 1982 and her dream of driving her mother around town became a reality. Eventually, millions of disabled drivers around Japan were given that same freedom behind the wheel and it all started from a letter.