Home > News > This Ferrari 488 GTB is made in Vietnam. Just joking, it's a plexiglass replica!

This Ferrari 488 GTB is made in Vietnam. Just joking, it's a plexiglass replica!

More often than not, if an owner can afford a Ferrari, they wouldn’t be spotted selling watermelons on the streets from the front boot. But there is a Ferrari 488 GTB in Vietnam doing just that. Well technically, it’s not a real Ferrari but a homemade version that has a top speed of 60 km/h and sounds like a 2-cylinder ‘kapchai’. 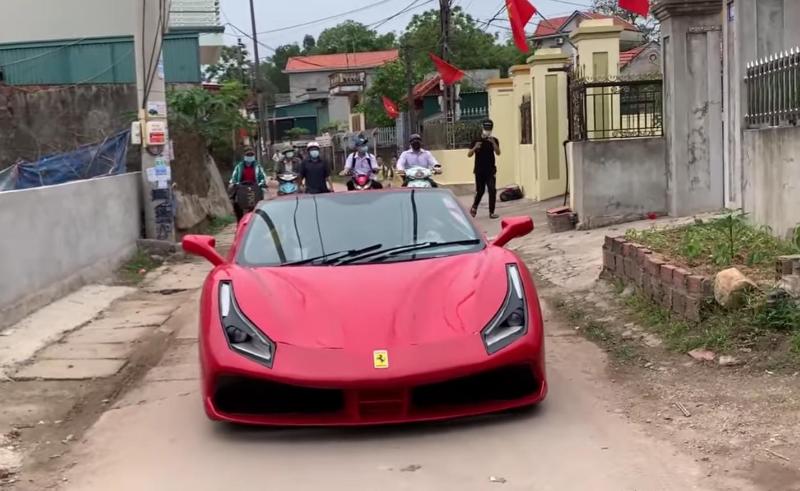 The creators of this realistic-looking replica are none other than the guys from NHET TV. The channel first went viral for their cardboard creations of motorcycles and standard cars. 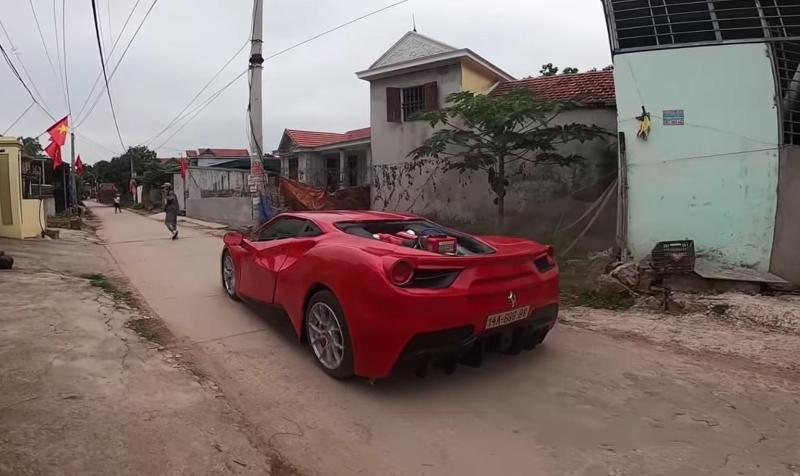 They later moved on to recreating cardboard supercars, the most notable replicas they have made are the LaFerrari and Lamborghini Aventador. 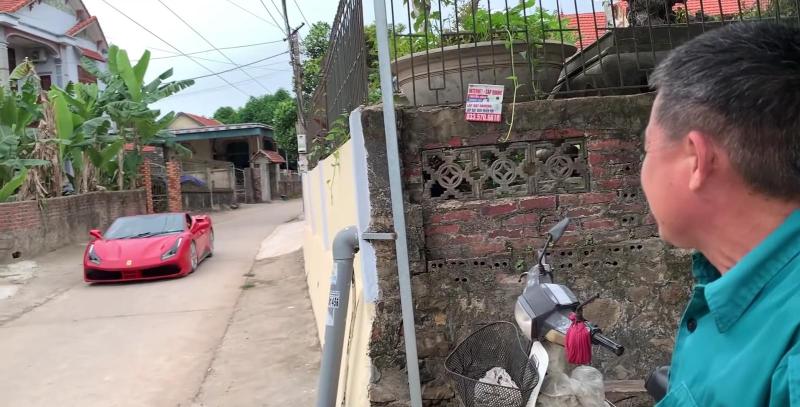 The Ferrari 488 GTB, however, is a creation constructed from a steel frame with lots of fibreglass and composite glue. As a result, you can also wash the ‘car’ without needing to worry it would dissolve from 1 drop of water.

While there are plenty of videos documenting the 488 coming to life, the latest video that went viral is a skit that features the pair loading up the ‘Ferrari’ with watermelons and driving the replica down the street.

It’s interesting to see how much attention the replica is getting from the neighbourhood as it chugged down the tiny streets. The watermelons, which were portrayed to be unpopular with buyers at first, became a hit as they pandered from the ‘Ferrrari’s’ front bonnet.