HomeNewsThis Ford Mystery Machine from Scooby-Doo sold for RM 343k but it’s not the right van!

This Ford Mystery Machine from Scooby-Doo sold for RM 343k but it’s not the right van! 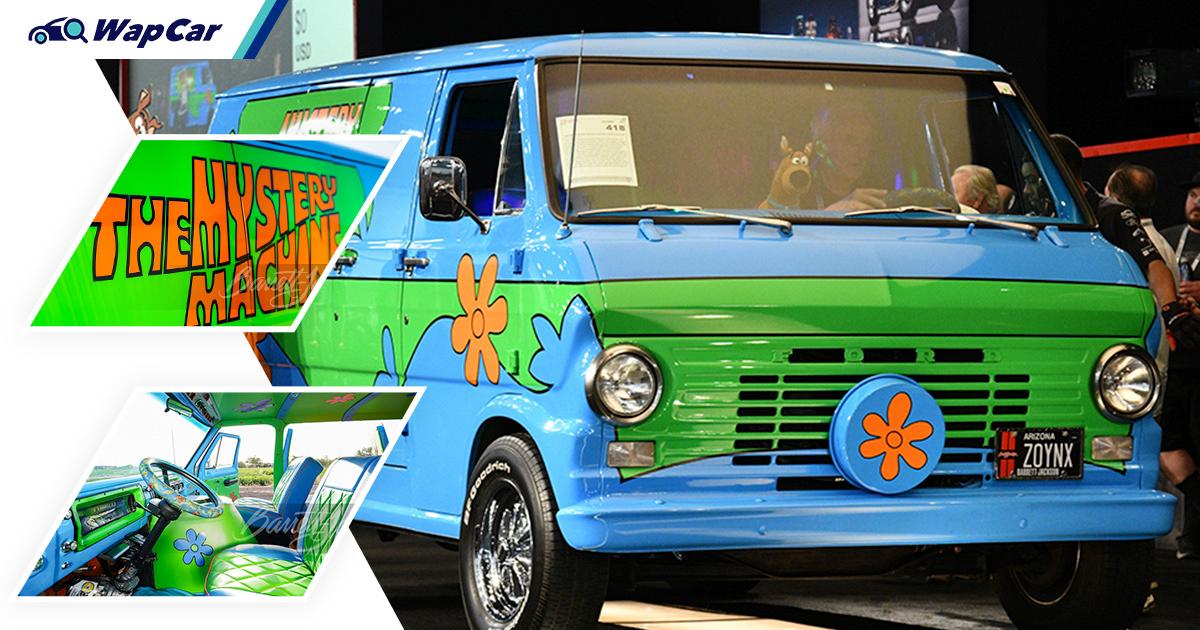 This week saw the cars of our childhood going under the hammer for extremely high prices. Following the RM 900k Ectomobile and the RM 2.2 million FnF Supra, we have this 1968 Ford Econoline "Mystery Machine" replica that was sold for USD 82,500 (~RM 343,000) at a Barrett-Jackson auction in Las Vegas.

Curiously, this exact model was previously sold by the same auction house in Scottsdale, Arizona two years ago. Back then, it sold for USD 59,400 (~RM 206,000). Guess even replicas from famed cartoon series appreciate in value. 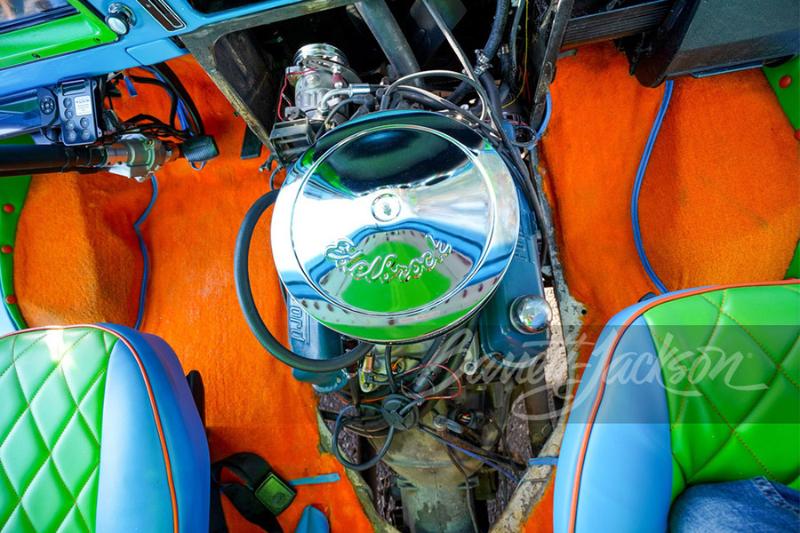 Clearly a lot of effort has been made in turning this Ford van into a Flower Power machine. This re-creation is powered by a 5.0-litre V8 engine motor that is paired to a 3-speed automatic transmission. 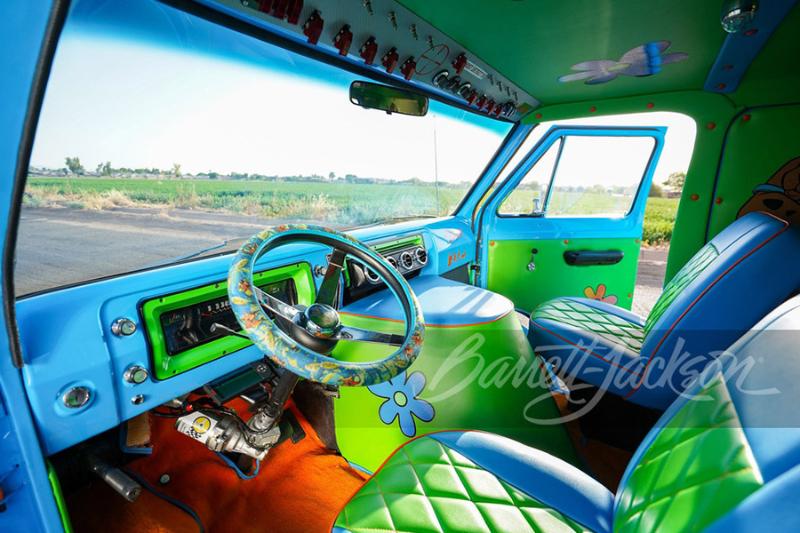 The familiar blue, lime green, and orange paint combo is seen both on the outside as well as on the inside. Just like the Ectomobile replica, this has also seen some upgrades including a new fuel injection, front and rear air conditioning, and electric power steering. 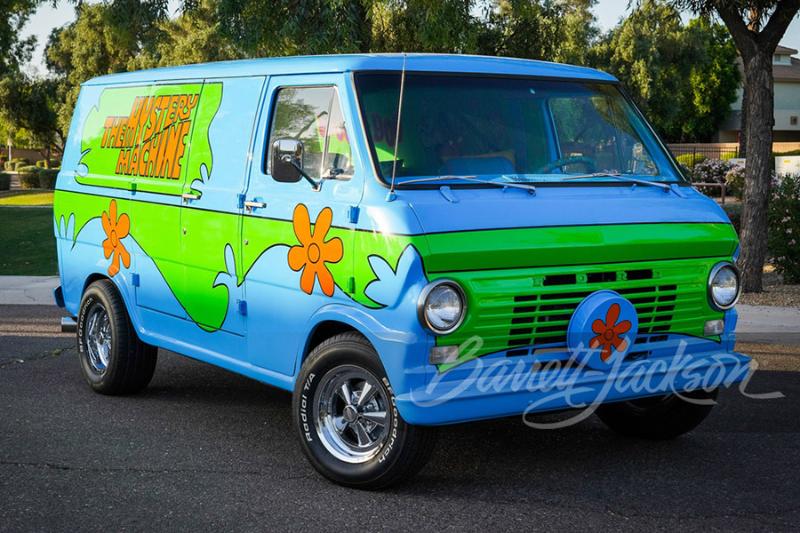 So, it looks good and probably whoever bought it must be an avid Scooby-Doo fan if they’re willing to pay 80 grand for a recreation. Except I must ask said fan to rescind their die-hard title because this Mystery Machine is not the one from childhood.

What is the Mystery Machine actually based on?

Just like its namesake, no one knows exactly what was the real car that inspired the Mystery Machine. The cartoon series first aired in 1969 where kids across America were introduced to Scooby-Doo and his gang along with the hippie-inspired van.

Based on the design of vans at the time, we can assume that the Mystery Machine took a few design elements from different models to create its own unique style. As it was a cab-over design, the Ford Econoline that was auctioned off was inaccurate, to say the least.

There were some American vans during the time which fit the bill. The Dodge A100 and the Chevrolet G10 were among the more suitable models as is the first-gen Econoline. 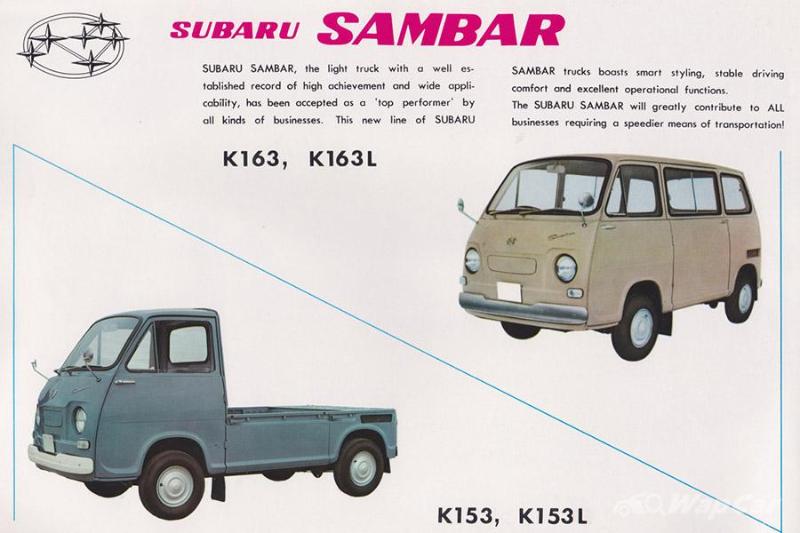 The squished design though looks like it’s inspired by the Subaru 360 Van, also known as the Sambar in Japan. However, that van is simply too tiny to fit four adults and a massive dog. Doubt even the cartoonist had seen a Subaru at the time nor took it seriously. 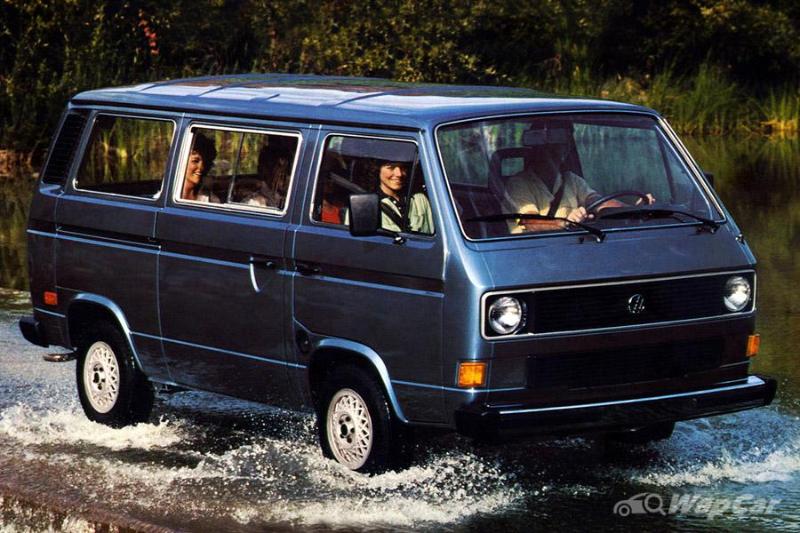 Some might say that the Volkswagen T3 is the most accurate form of a real-life Mystery Machine but in terms of when the model debuted, it’s off by a decade. The T3 was unveiled in 1979 - perhaps its designers were inspired by the cartoon? 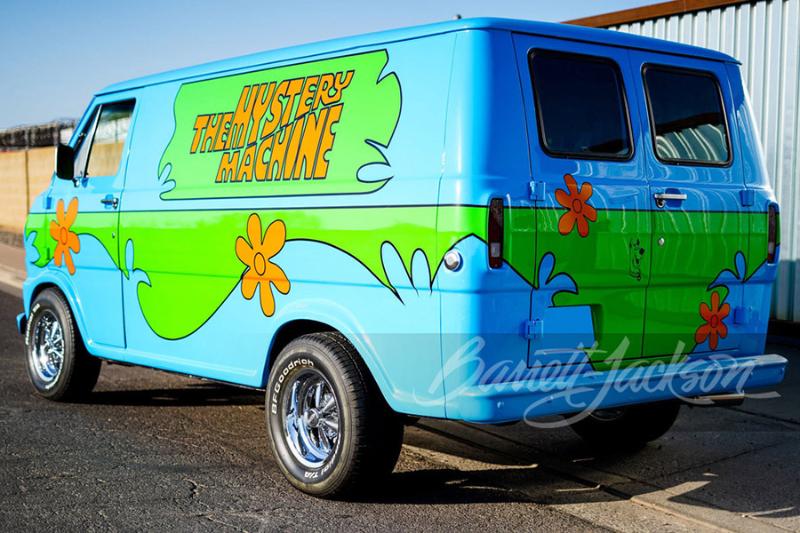 In the end, this is still a true fan re-creation of a beloved car from a popular cartoon but that accuracy is similar to a Toyota Celica with an orange Fast and Furious paintjob.