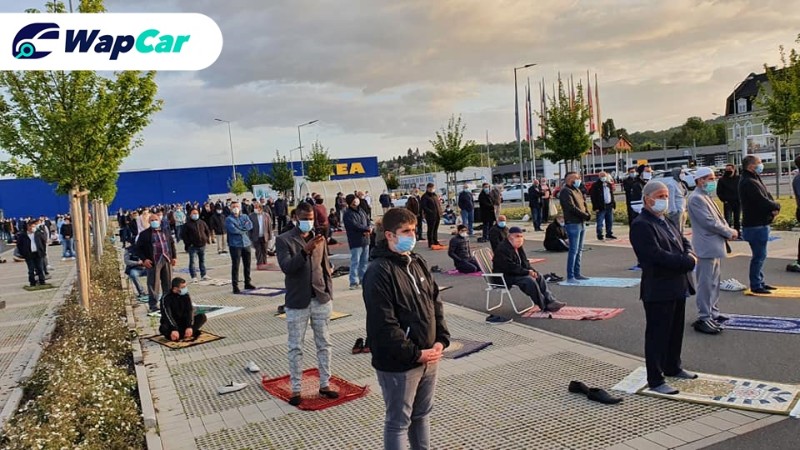 For Muslims, the need for social distancing during the coronavirus lockdown is especially inconvenient as they were unable to carry out weekly prayers since they were not allowed to gather at a mosque. The Muslims living in Germany came up with a special compromise by carrying out Eid prayers in a parking lot instead.

Over the weekend, Muslims around the world celebrated Hari Raya. But, unfortunately, most Muslims weren’t able to attend the Eid prayers at their local mosques due to precautions to prevent the spread of Covid-19. 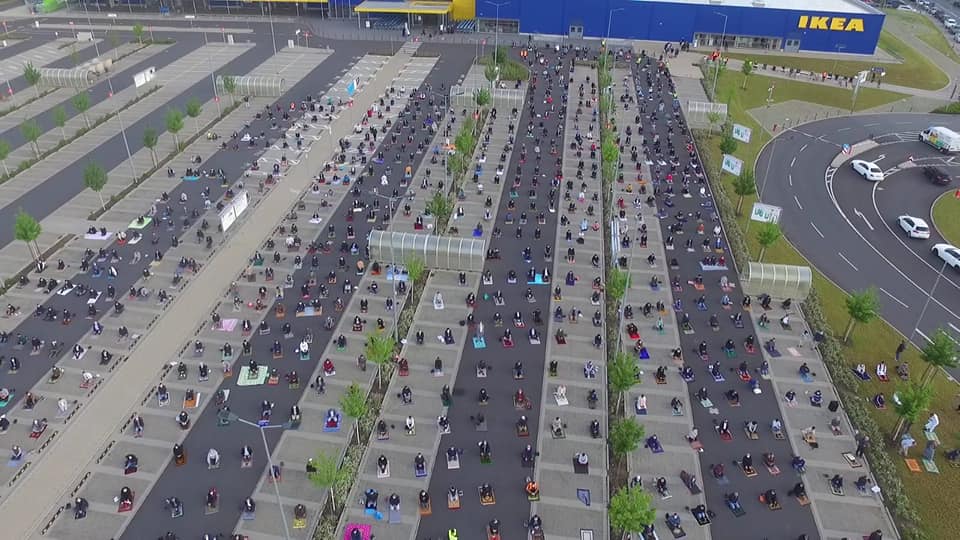 After all, don’t forget that in Malaysia the number of Covid-19 cases went out of control after a religious gathering held at a mosque where over 20,000 people attended.

As part of a compromise to adhere to social distancing rules but still allowing Muslims in Germany to carry out Eid prayers, The Islamic Community Milli Gorus (ICMG) reached out to Ikea Wetzlar asking for the use of their parking lot as a prayer ground. 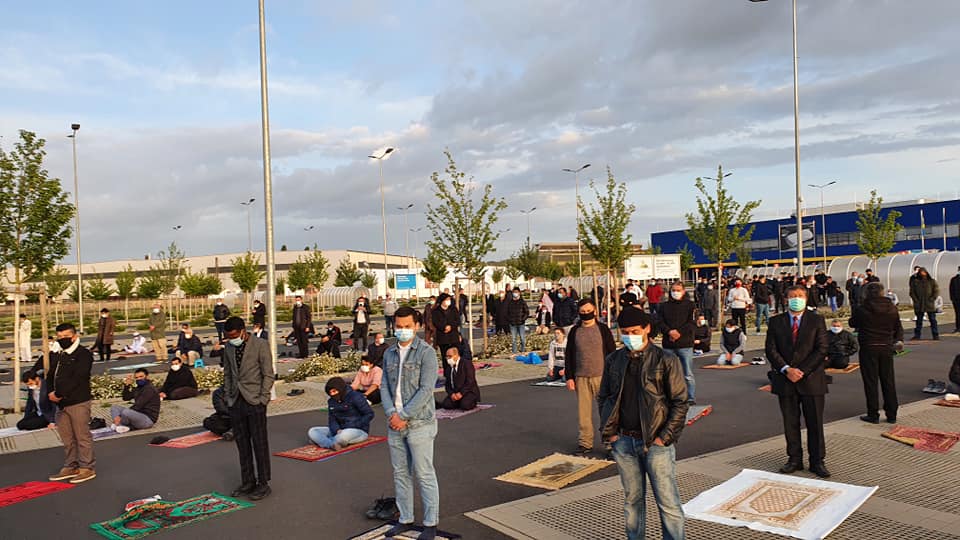 Over 700 Muslims attended the open-air prayers. The Wetzlar police and regulatory office also got involved with the organising of the prayers.

The socially distanced prayer was captured on a drone image and posted onto ICMG’s Facebook page. The photos were accompanied by the caption thanking the many parties involved to allow them to carry out the important prayer. 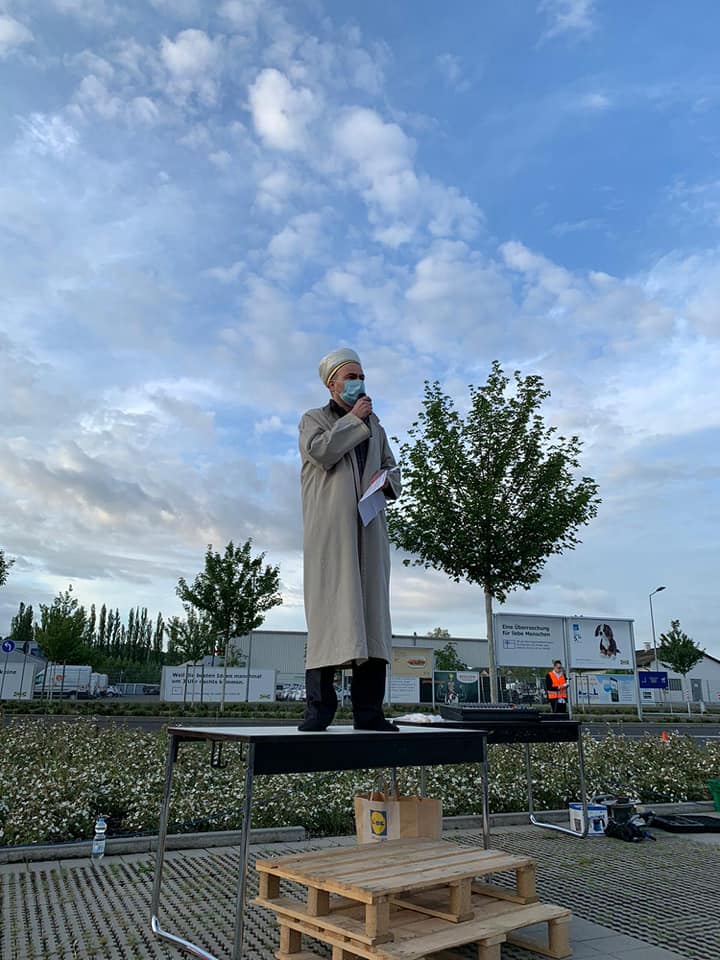 This isn’t the first time that a parking lot was used as a compromise to carry out a socially distanced gathering. In the UAE, a shopping mall parking lot was turned into a drive-in theatre so movie lovers would still be able to catch the latest movies.