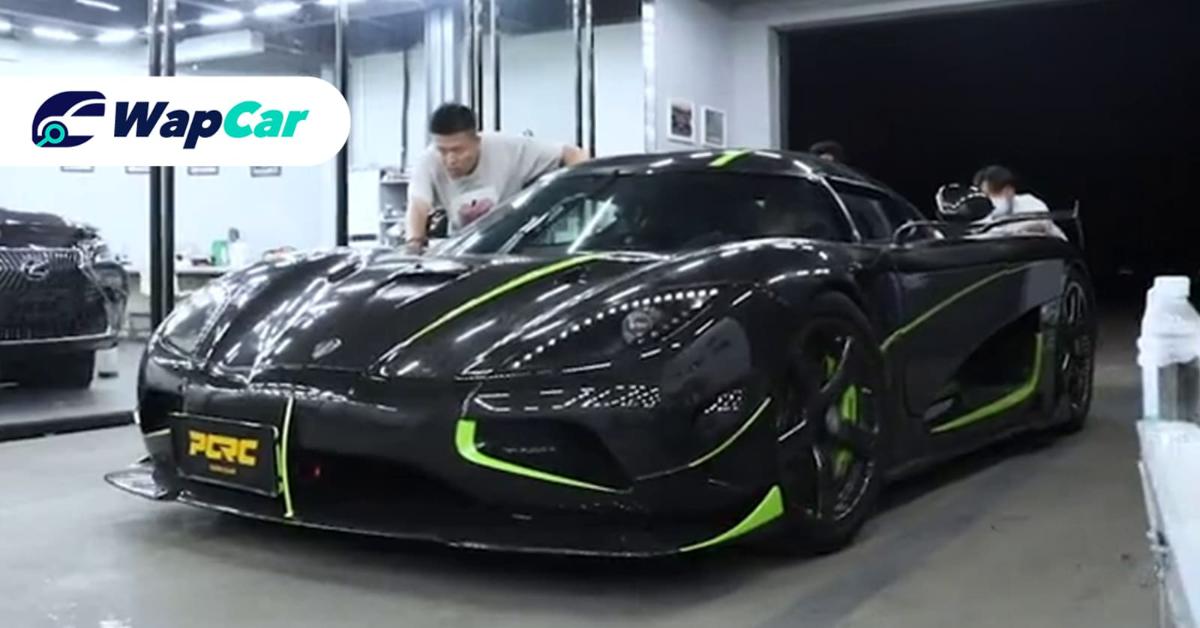 Koenigsegg Agera R is a very rare and expensive hypercar. Mere mortals who are given the chance to take a seat in one, let alone start-up and rev the 5.0-litre twin-turbo V8, can only consider themselves extremely lucky. But lady luck wasn’t on his side for this popular Chinese automotive vlogger.

While documenting his first experience in an RMB 17 million (RM 10.2 million) Agera S, the vlogger was treated to a start-up and rev sequence. After the 1,140 PS engine came into life, he gave a few hard prods to the throttle to the pleasure of onlookers, and next thing you know the Agera R started spewing engine oil everywhere. 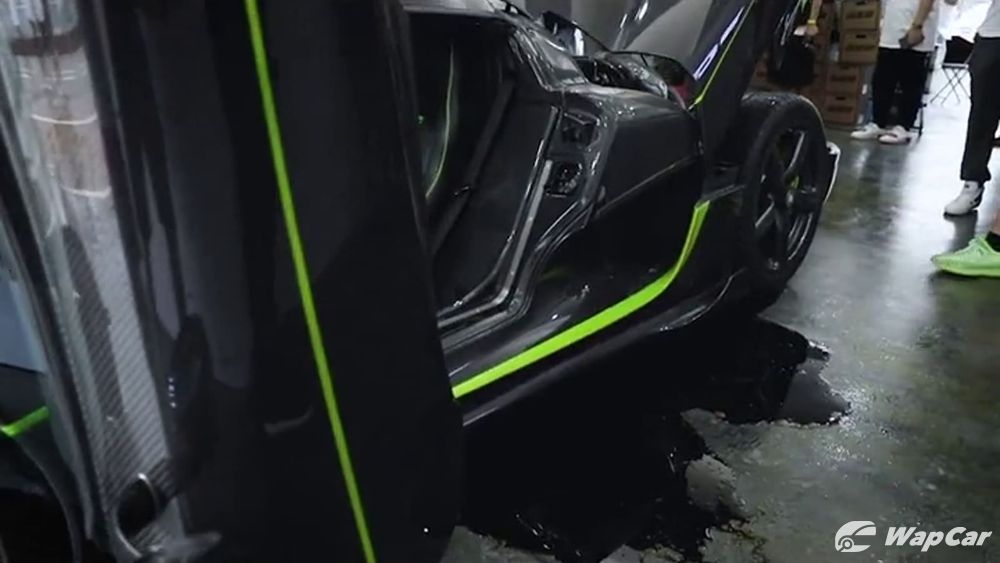 According to technicians working on the Koenigsegg, the cause of this oil leak was due to a snapped rubber seal caused by the high-pressure build-up within the engine after revving it up to 7,000 rpm. This is because the high viscosity engine oil used (Koenigsegg recommends Castrol Edge Supercar 10W-60) needs to be up to temperature to provide optimum lubrication and protection. 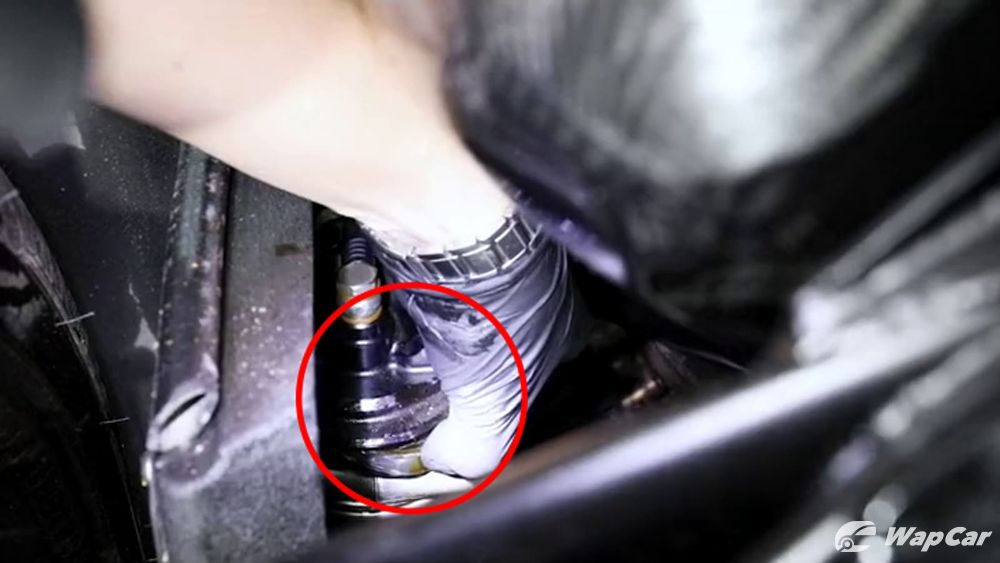 Fortunately for the vlogger and the Koenigsegg owner, the engine did not suffer any mechanical damage. A set of new rubber seals, fresh engine oil, and the Agera S is back in action.

Doesn't matter whether you're driving an over 1,000 PS hypercar or a 1.0-litre Perodua Axia, it is best practice to let the engine warm-up sufficiently before revving it hard.